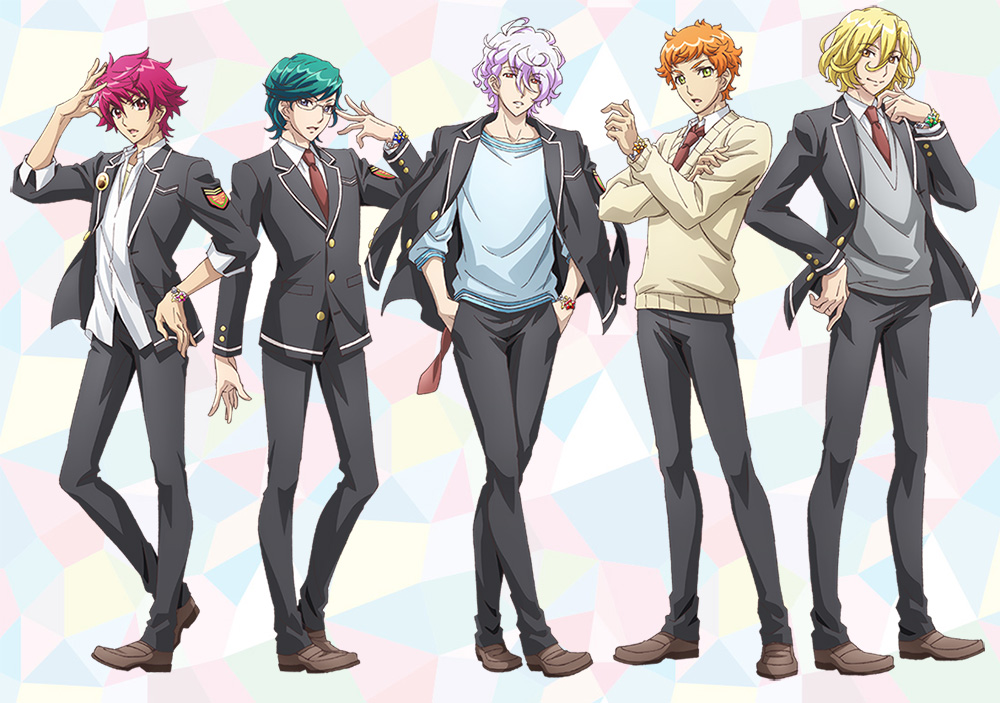 The anime’s official website has revealed that the new series will premiere this April during the Spring 2018 anime season. It will be a brand new series and not a direct follow up to season 2.

The series will follow a brand new main cast of characters, which has been unveiled to include: 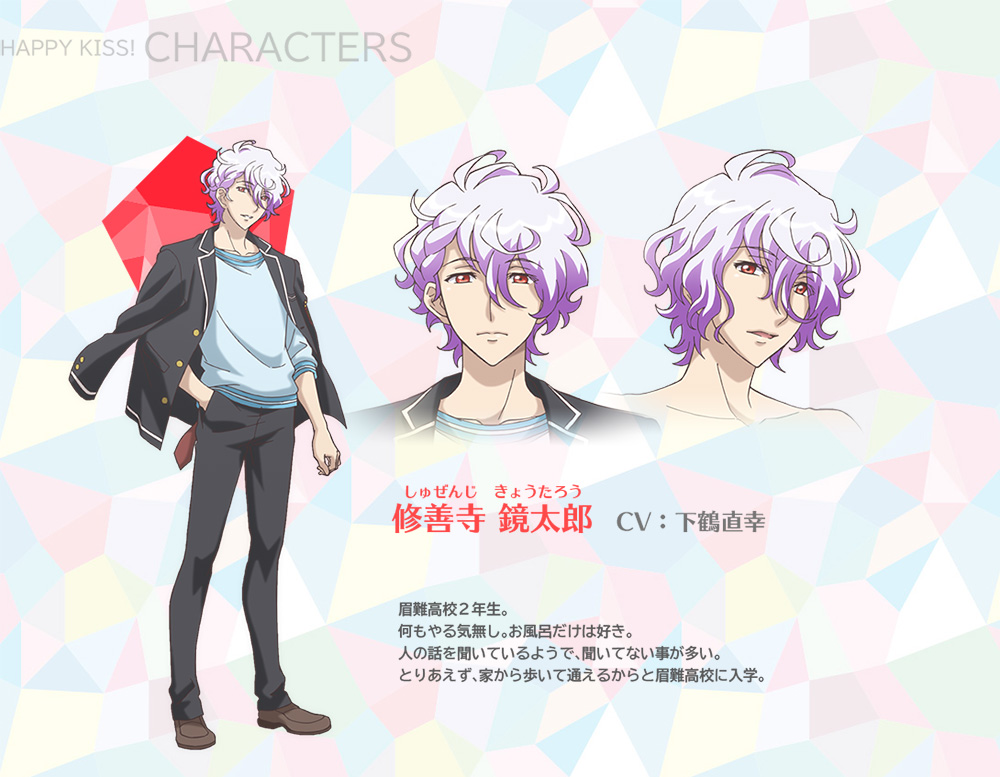 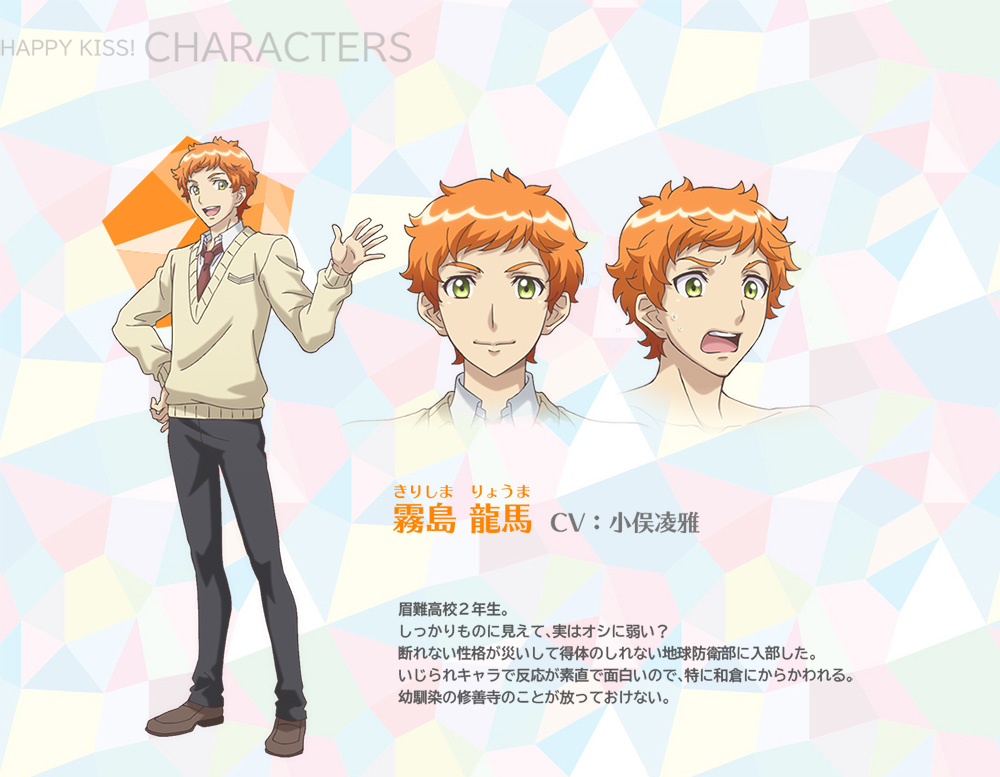 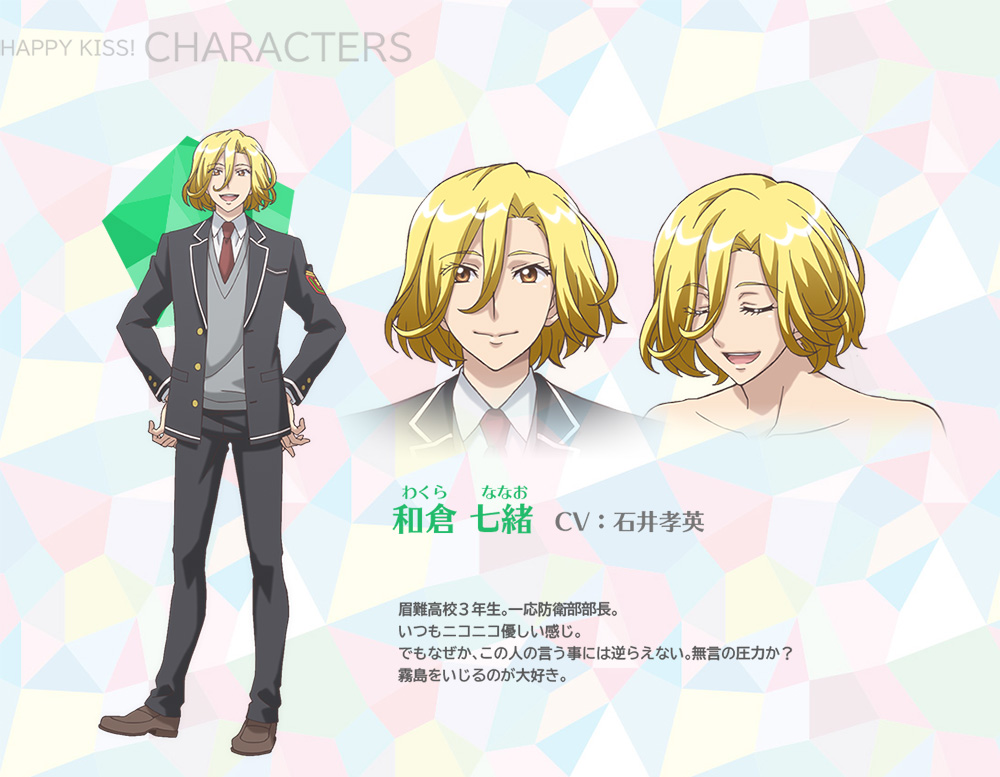 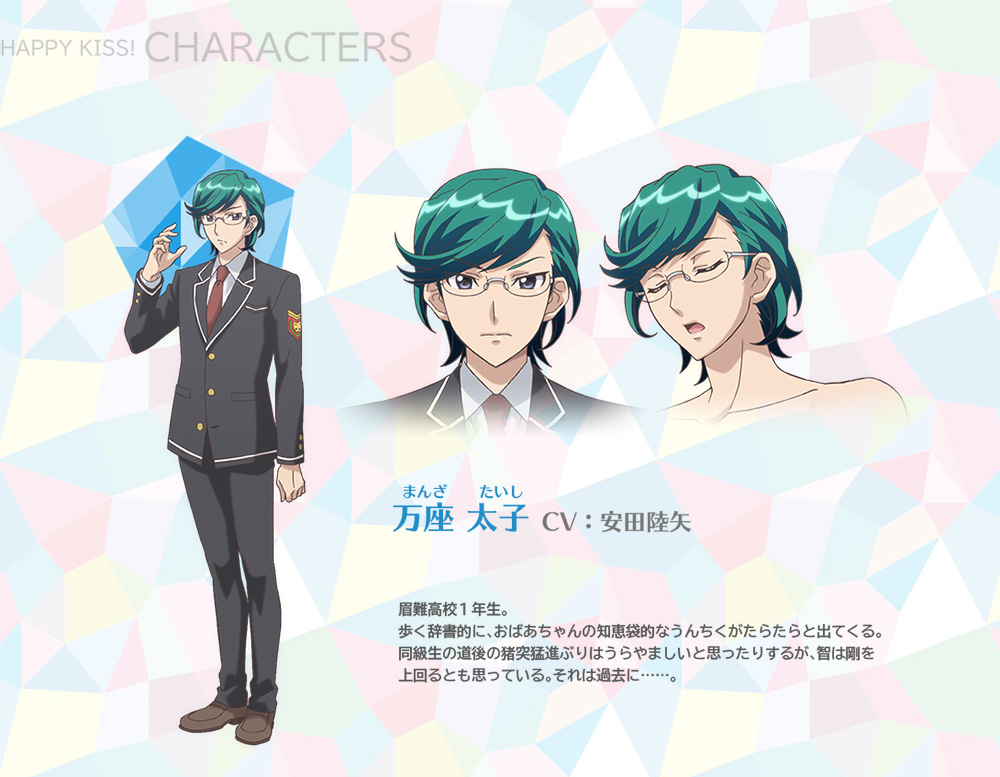 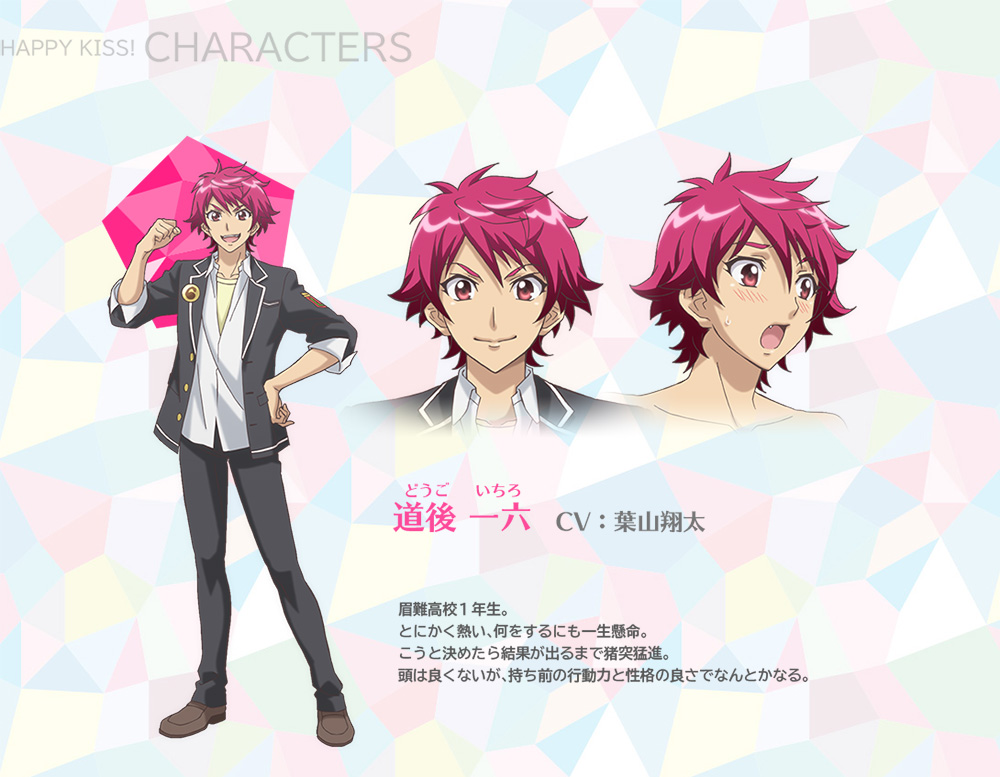 The leading members for the production staff of Binan Koukou Chikyuu Bouei-bu Happy Kiss! has been revealed and consists of:

Binan Koukou Chikyuu Bouei-bu Love! (Cute High Earth Defense Club Love!) is an original comedy magic anime series airing during the Winter 2014/2015 anime season. The anime is produced by Diomedea (Shinryaku! Ika Musume, Mondaiji-tachi ga Isekai kara Kuru Sou Desu yo?) and directed by Shinji Takamatsu (Gintama, Danshi Koukousei no Nichijou). A manga adaptation of the series began publication in October 2014. A mobile visual novel game for the iOS and Android was released in Japan in  February 2016. The series was followed up with a second season in the Summer 2016 anime season. 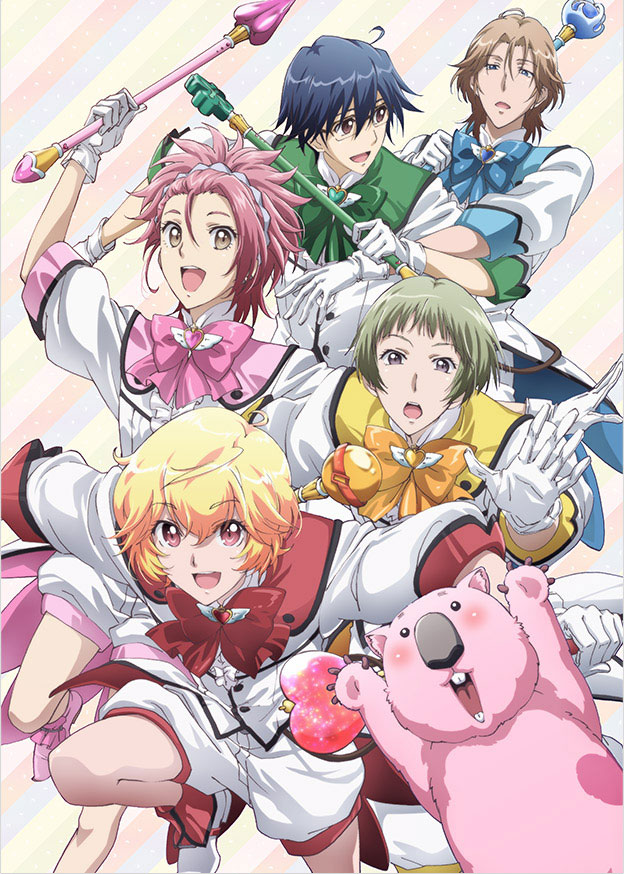