The official website of the anime adaptation of Nisio Isin and Vofan’s Monogatari light novel series has announced a sequel to the 2017 Owarimonogatari special, titled Zoku Owarimonogatari. The first visual and promotional video were released for the new anime. 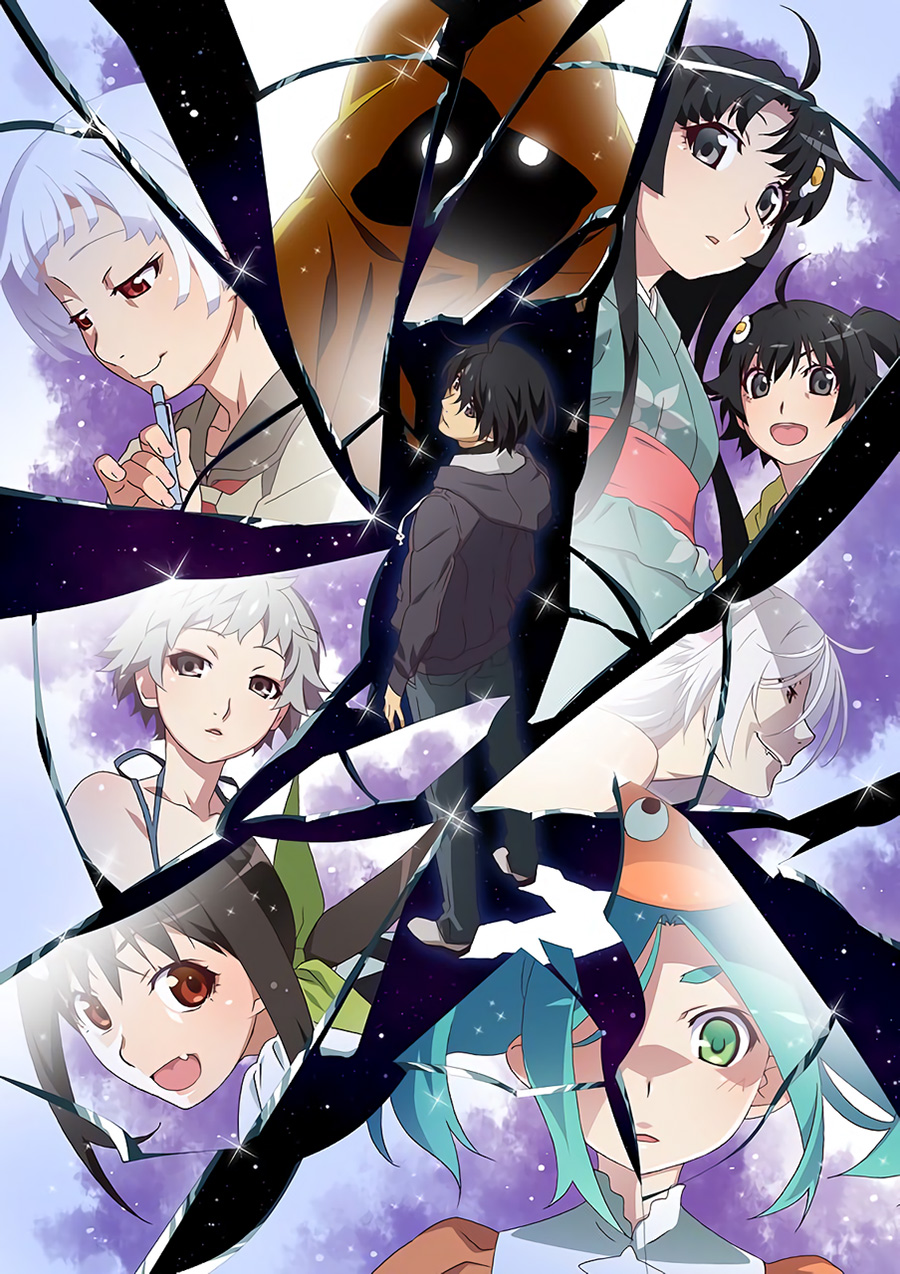 The first promotional video has been released for Zoku Owarimonogatari:

A new instalment in the Mnogatari anime has been announced, and is currently in production. Further details will be revealed at a later date.