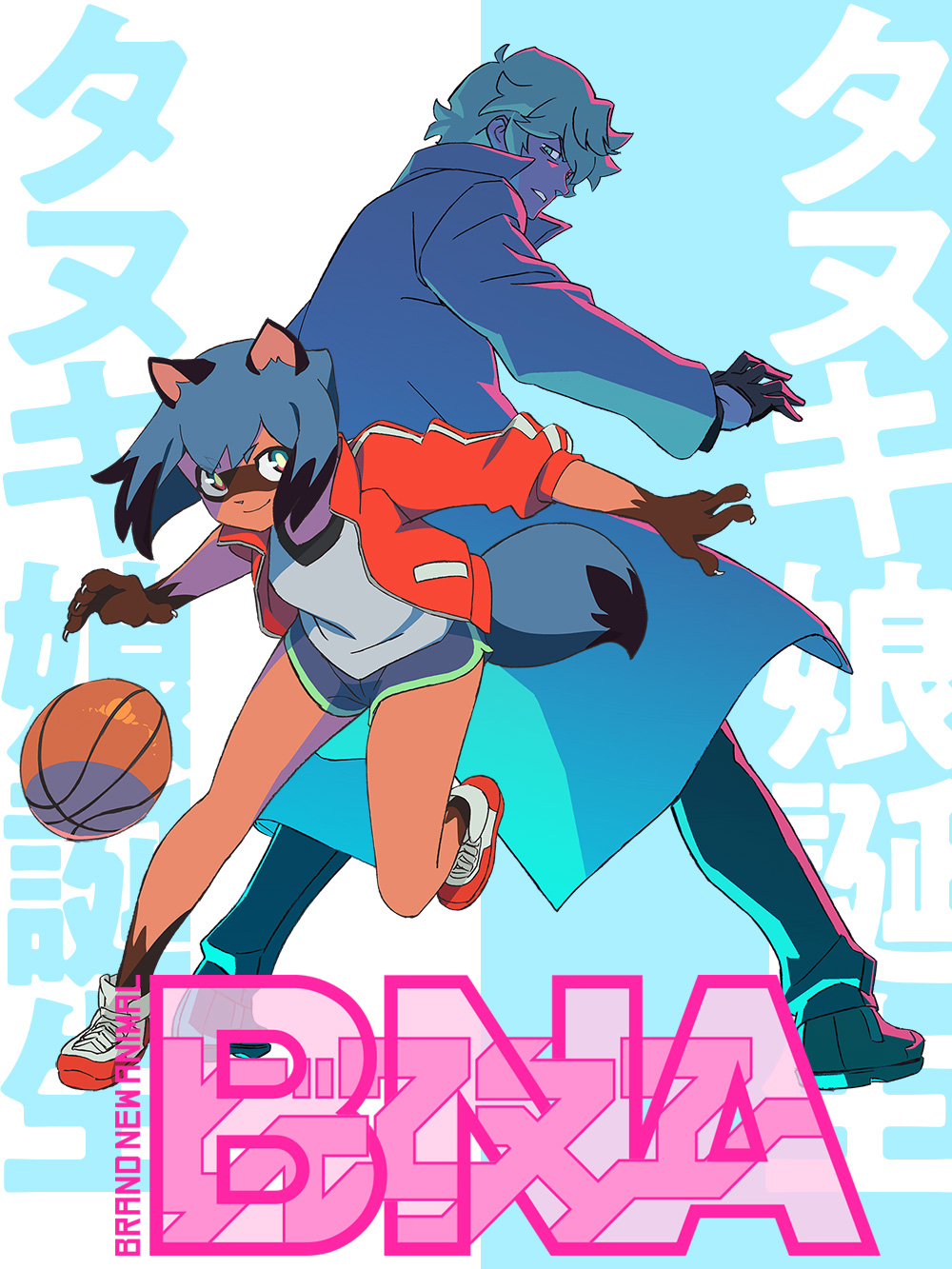 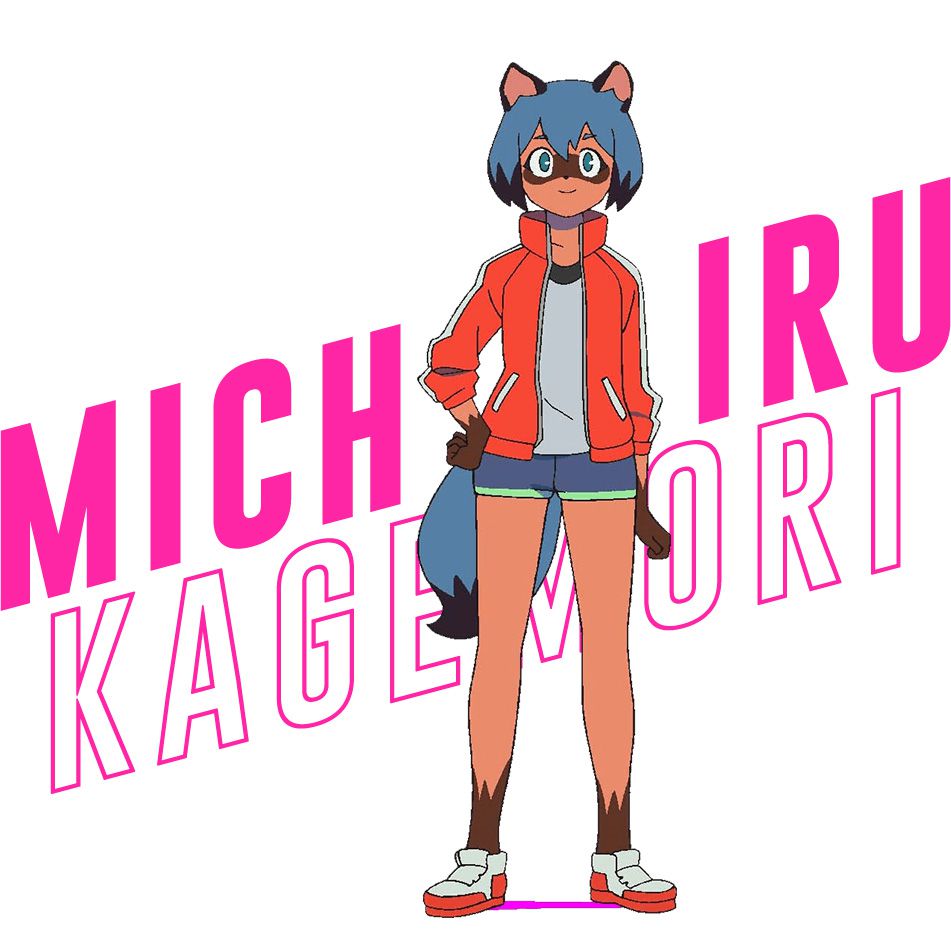 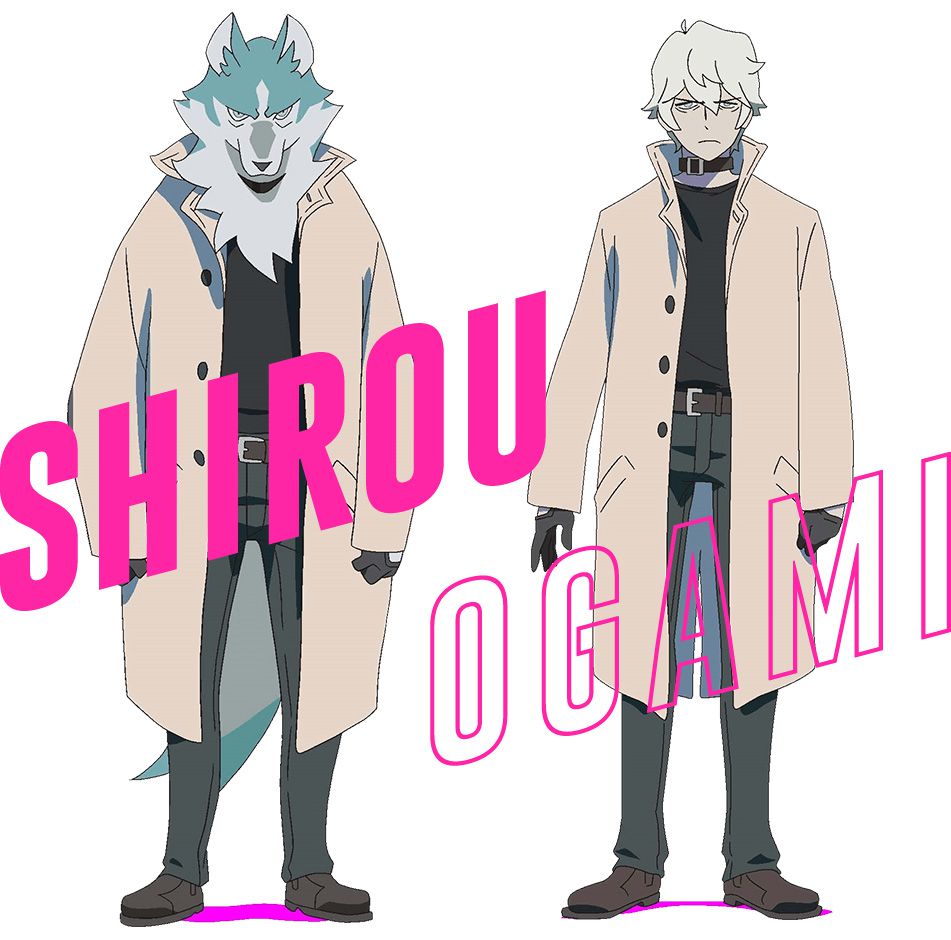 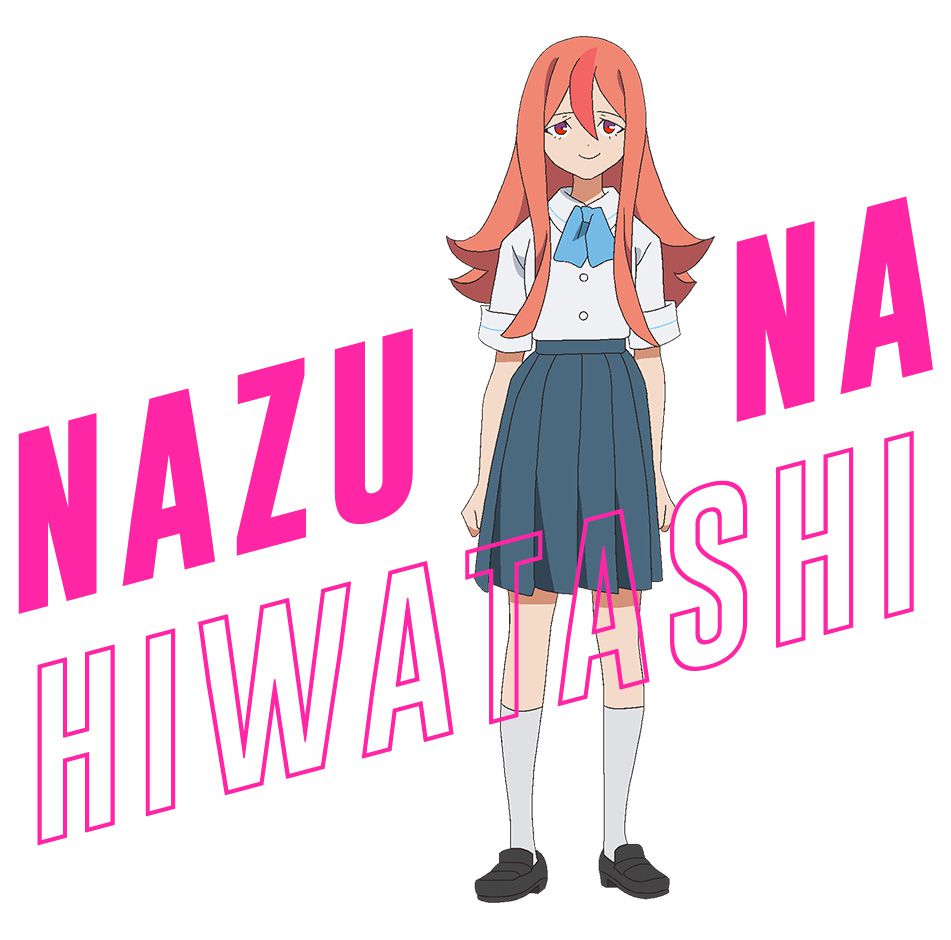 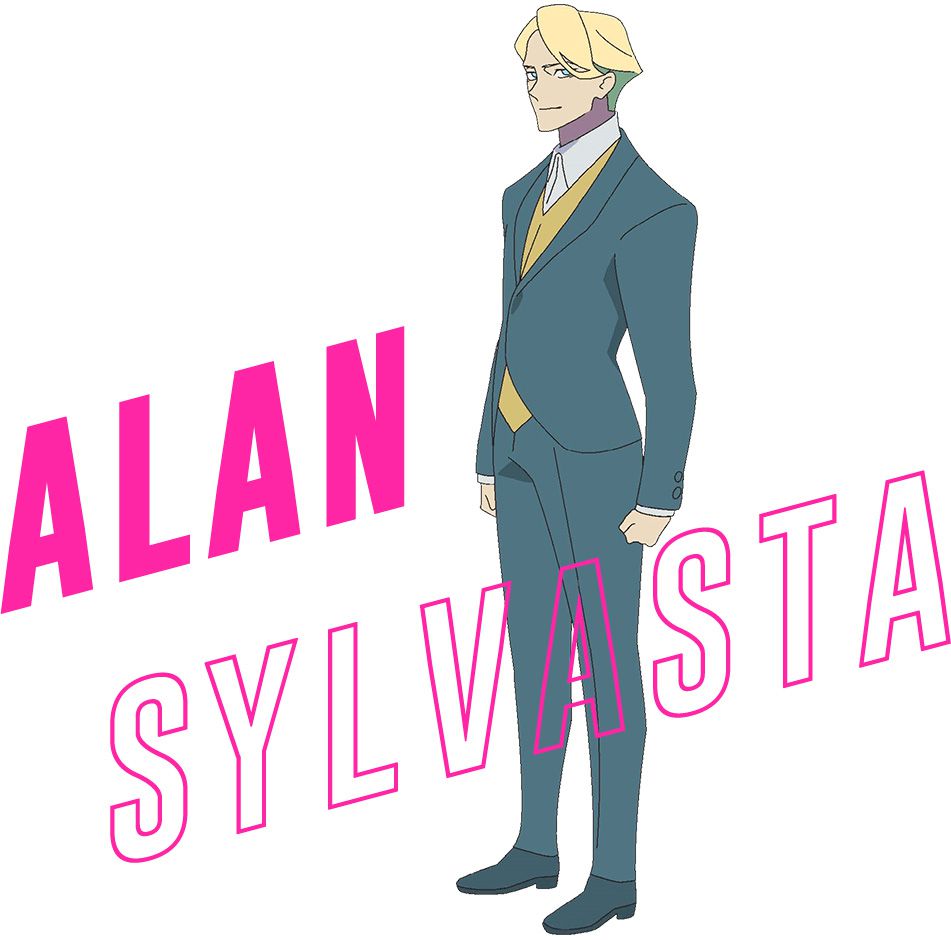 Here is the synopsis for the upcoming series:

In the anime’s story, in the 21st century, the existence of animal-humans came to light after being hidden in the darkness of history. Michiru lived life as a normal human, until one day she suddenly turns into a tanuki-human. She runs away and takes refuge in a special city area called “Anima City” that was set up 10 years ago for animal-humans to be able to live as themselves. There Michiru meets Shirou, a wolf-human who hates humans. Through Shirou, Michiru starts to learn about the worries, lifestyle, and joys of the animal-humans. As Michiru and Shirou try to learn why Michiru suddenly turned into an animal-human, they unexpectedly get wrapped up in a large incident.

Studio Trigger’s next original project will be BNA: Brand New Animal and is set to broadcast in April 2020 during the Spring 2020 anime season.