The official website of the upcoming Ghost in the Shell: SAC_2045 anime has released a brand new visual and the trailer. The anime is currently slated to premiere in Spring 2020. 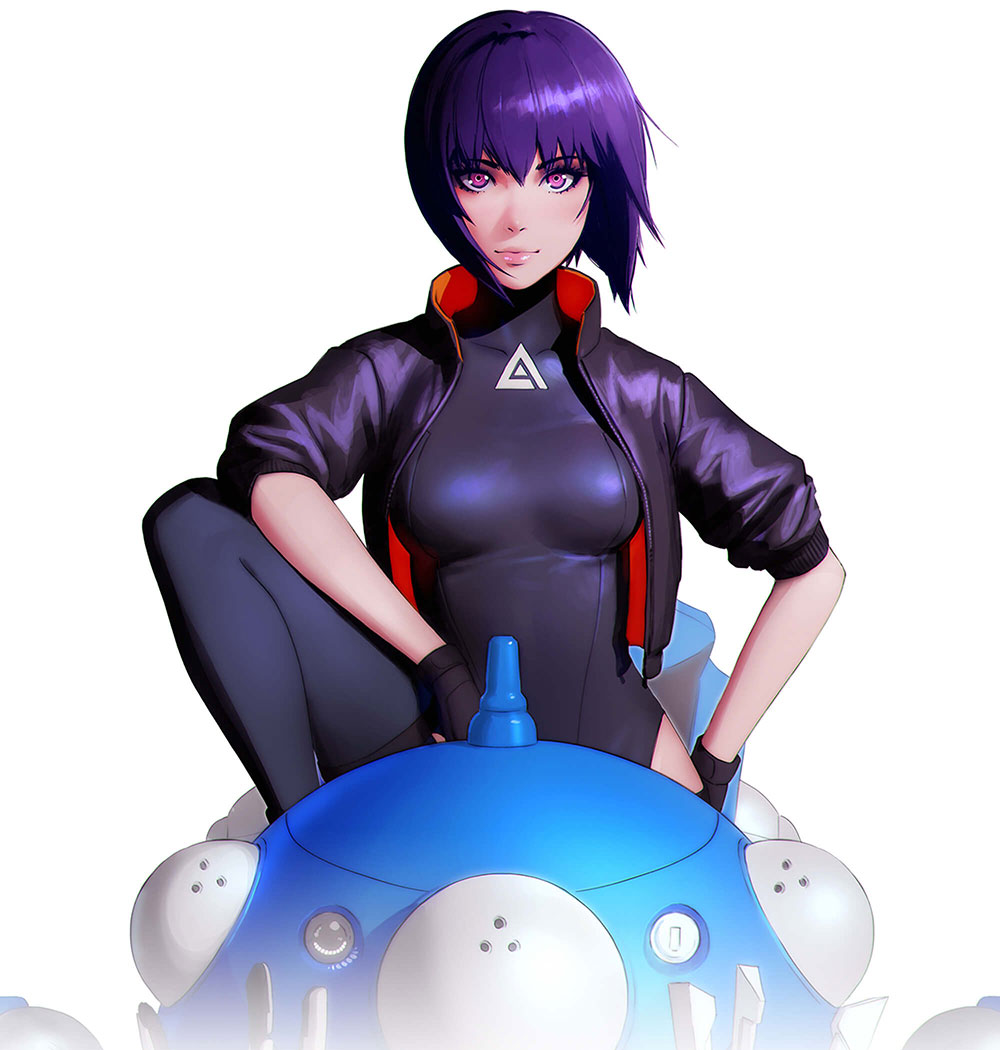 Ghost in the Shell: SAC_2045 will be a Netflix exclusive anime, set in the year 2045. It is set to air on Netflix Japan in Spring 2020. It has not been confirmed if the anime will be simultaneously released in other territories.

Here is the first trailer for the new anime previewing the new look and 3D CGI animation:

Here is the series’ synopsis on Netflix:

The main staff of the upcoming anime includes: 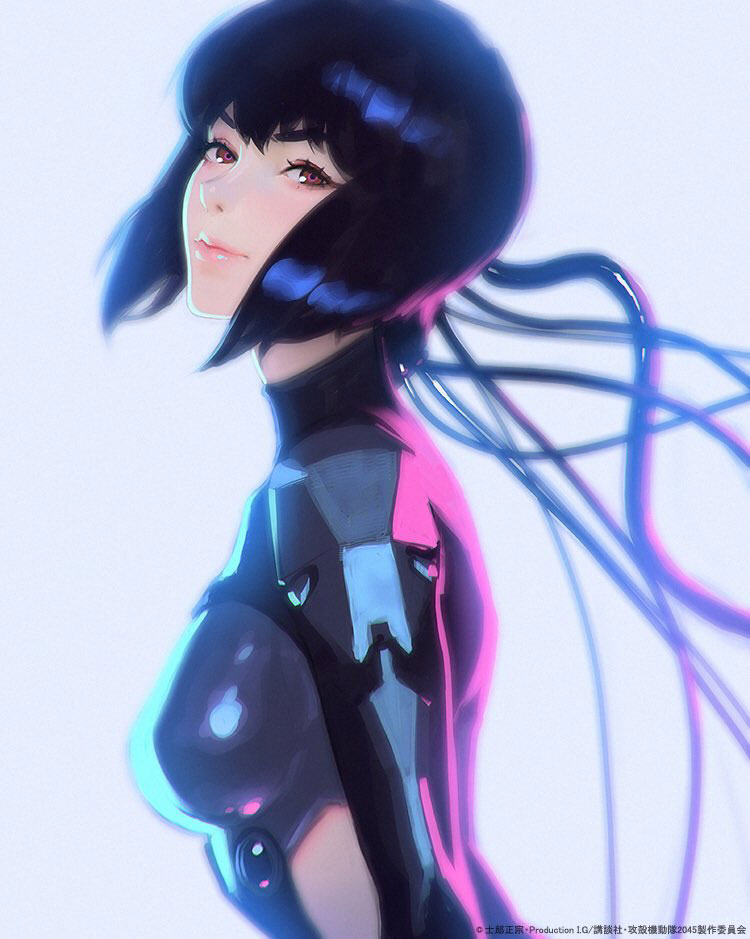 Ghost in the Shell began as a manga in 1989, written and drawn by Masamune Shirow. The manga was published by Kodansha and ran for 8 years for a total of 3 compiled volumes. The manga received high praise, and was eventually adapted into an animated film in 1995 by Production I.G. The film was directed by Mamoru Oshii and also received very high praise and has inspired many audiences, including the directors and writers of The Matrix. An original sequel film was released in 2004. An anime TV series was also created, titled Ghost in the Shell: Stand Alone Complex, that aired from 2002 to 2003. A second season followed in 2004, and an animated film subtitled Solid State Society aired in 2006. An OVA series titled Ghost in the Shell ARISE premiered in 2013 and was followed up with Ghost in the Shell: The New Movie in 2015. A live-action film adaptation was produced in 2017, starring Scarlett Johansson and directed by Rupert Sanders. 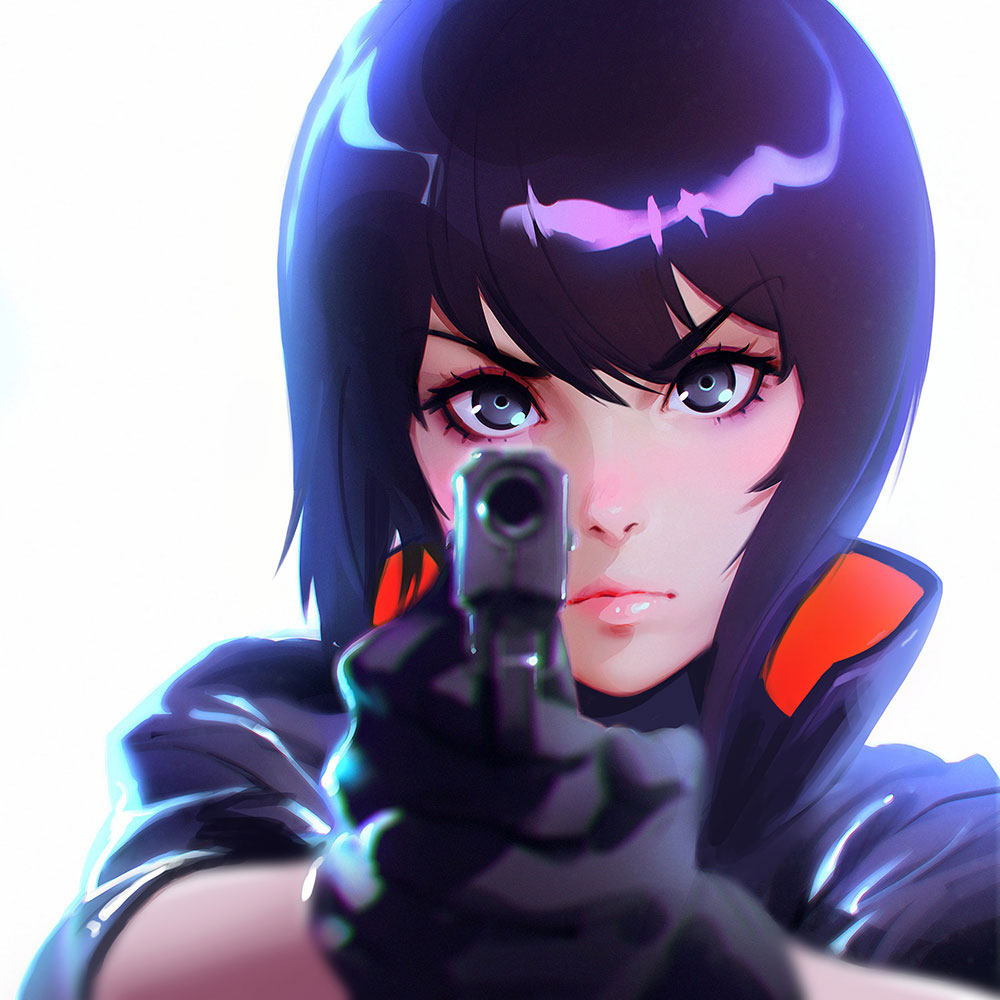 A new Ghost in the Shell anime is in production that will air exclusively on Netflix from Spring 2020. The series will be a departure from prior anime adopting 3D CGI animation.