The official website of the TV anime adaptation of Akutami Gege’s Jujutsu Kaisen (Sorcery Fight) manga has revealed the first teaser visual for the upcoming series. 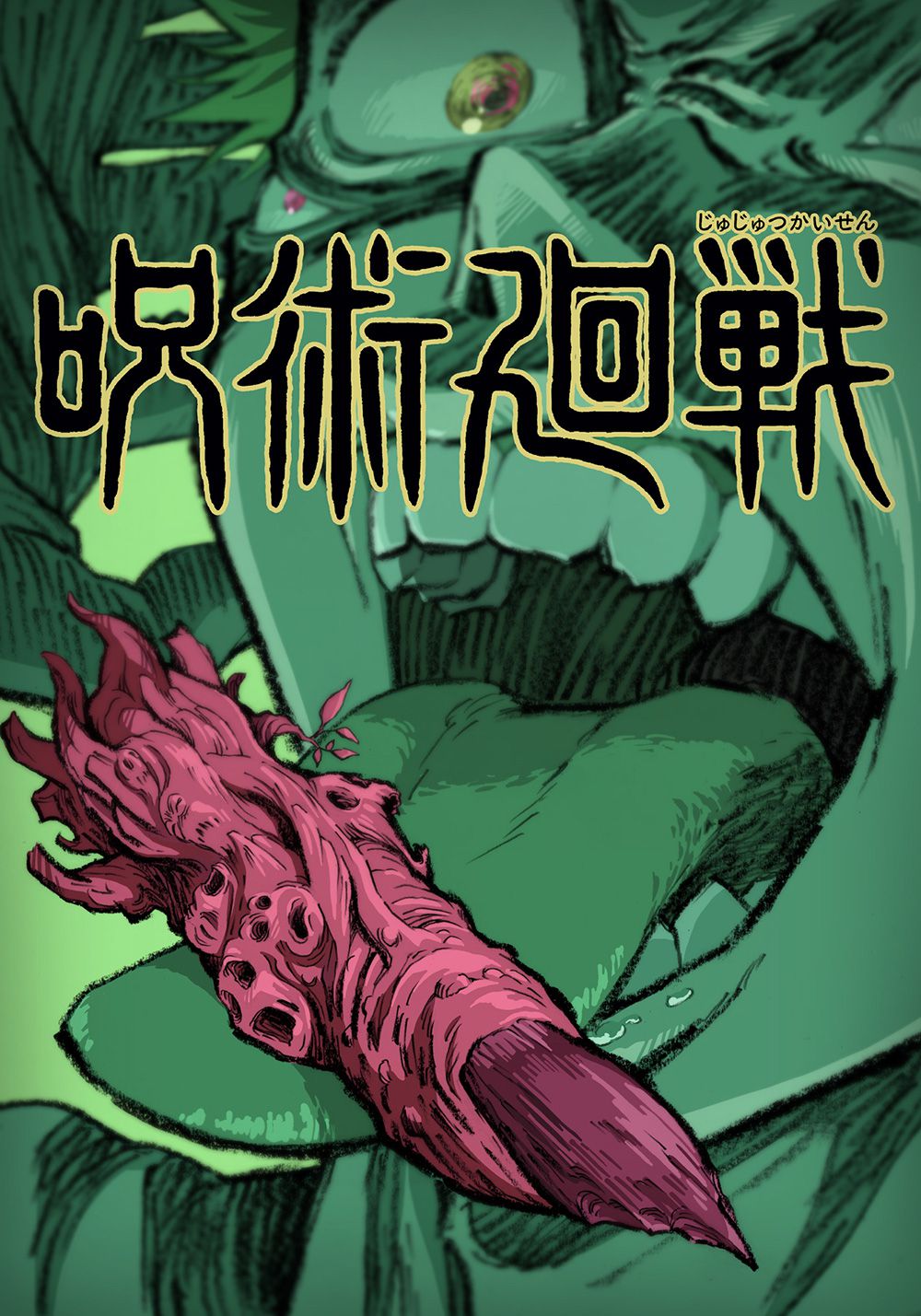 The Jujutsu Kaisen stage event at Jump Festa was also recently held, where it revealed a new cast member:

He will join the previously revealed cast:

Further details on the adaptation will be revealed in 2020.

Jujutsu Kaisen (Sorcery Fight) is a supernatural action manga written and illustrated by Akutami Gege. The series originally began as a short series titled Jujutsu Kaisen 0: Tokyo Toritsu Jujutsu Koutou Senmon Gakkou (Tokyo Metropolitan Magic Technical School) that ran for a total of 4 volumes. The short ran from April 2017 till June 2017 under Shueisha’s Jump GIGA magazine. Jujutsu Kaisen began in the following year in Shueisha’s Weekly Shounen Jump magazine, where a total of 7 volumes have been published. To date, a total of 2 million copies of the manga are in circulation. The series has also been nominated for the 65th Shogakukan Manga Awards in the Shounen division. The series has also received a spin-off light novel titled Jujutsu Kaisen: Iku Natsu to Kaeru Aki (Sorcery Fight: The Soaring Summer and Returning Autumn).

Yuuji is a genius at track and field. But he has zero interest running around in circles, he’s happy as a clam in the Occult Research Club. Although he’s only in the club for kicks, things get serious when a real spirit shows up at school! Life’s about to get really strange in Sugisawa Town #3 High School! 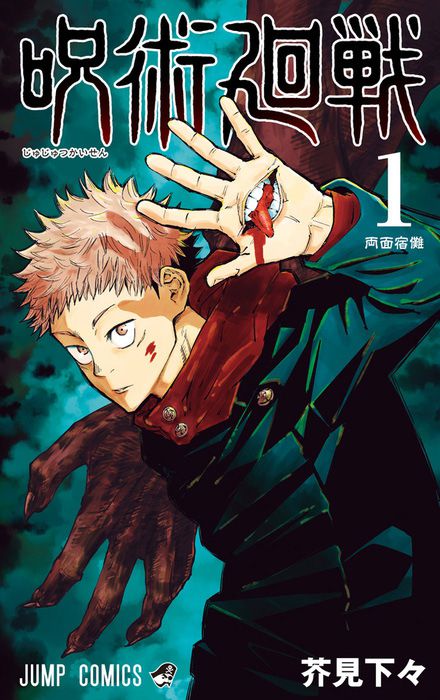 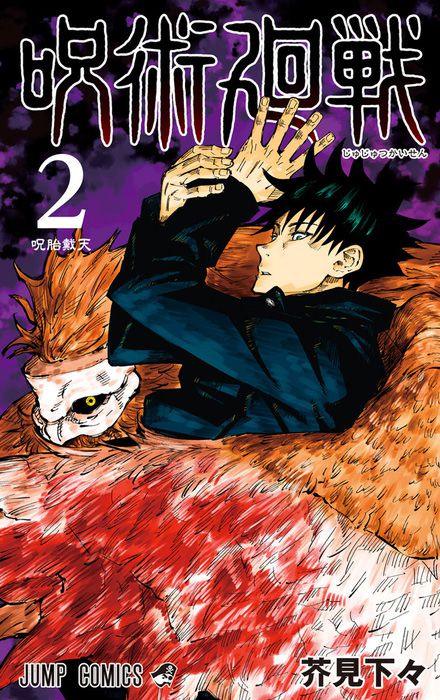 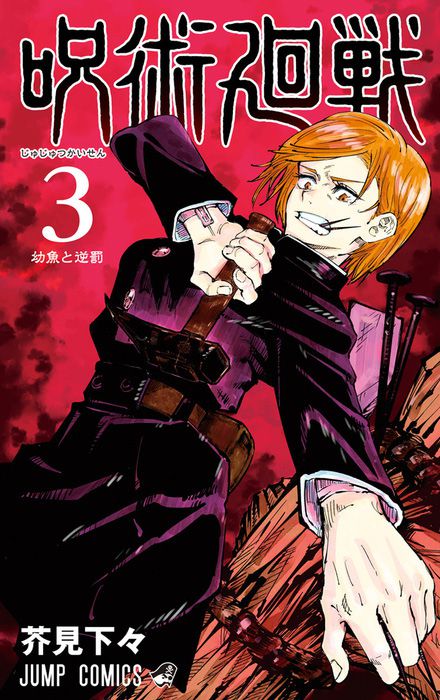 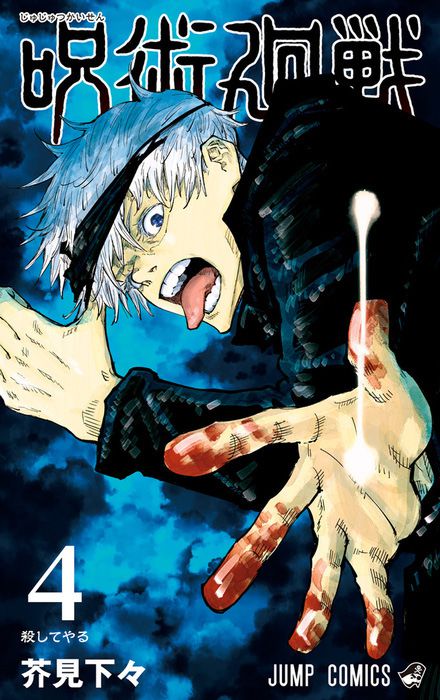 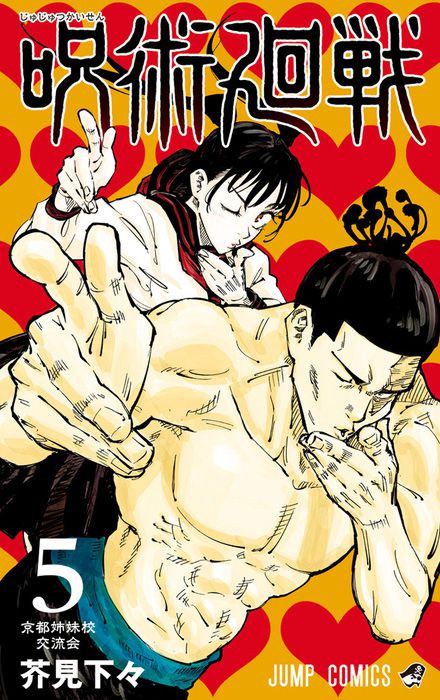 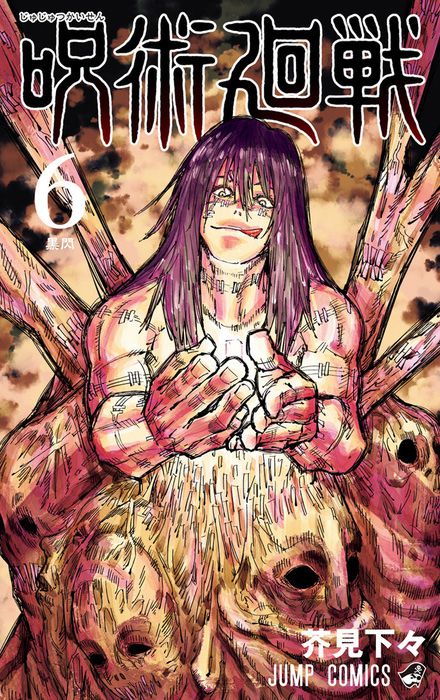 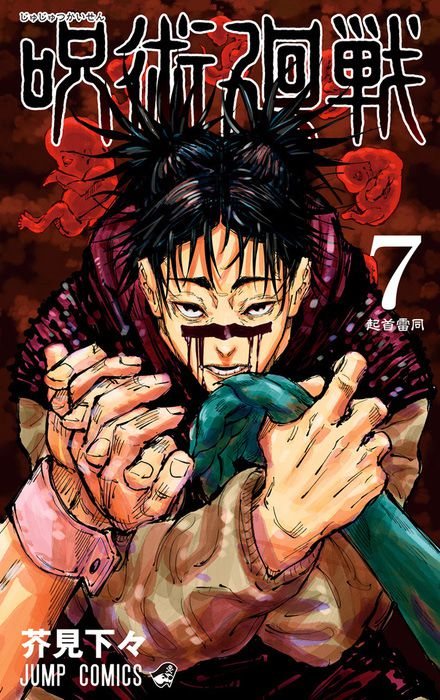 A TV anime adaptation of the Jujutsu Kaisen manga has been announced and is currently in production.