Japanese publisher Shueisha has announced that Origuchi Yoshino and Z-ton’s Monster Musume no Oishasan (Monster Girl Doctor) light novel series will be adapted into a TV anime series in 2020. The anime’s official website has launched revealing preliminary information and the first key visual. 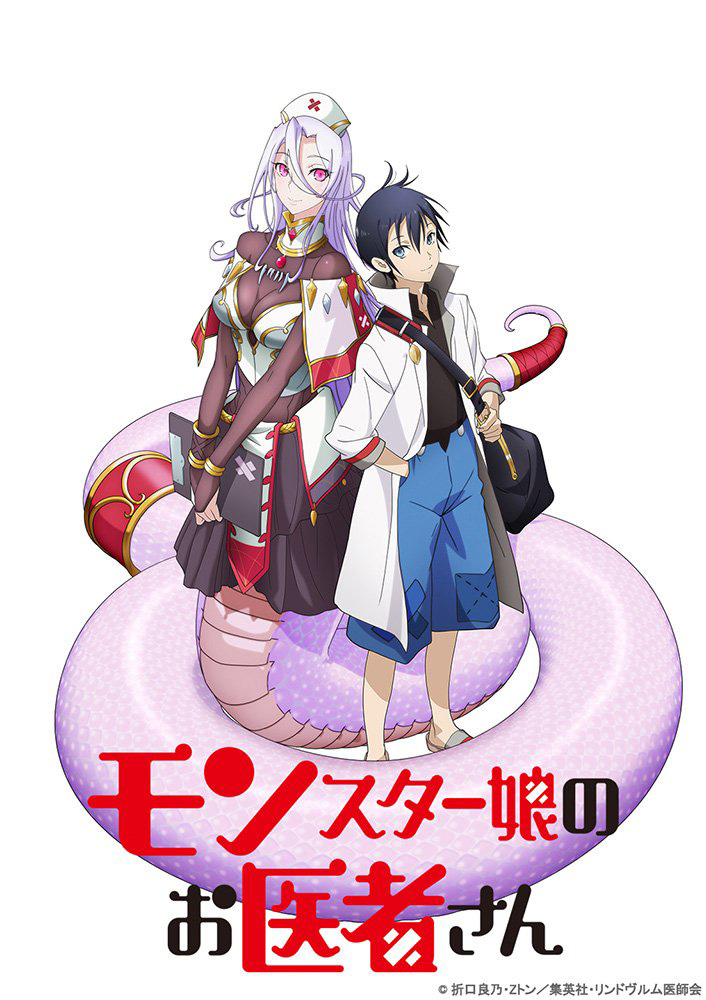 The first set of designs were revealed for the lead characters, but no cast members have been announced yet: 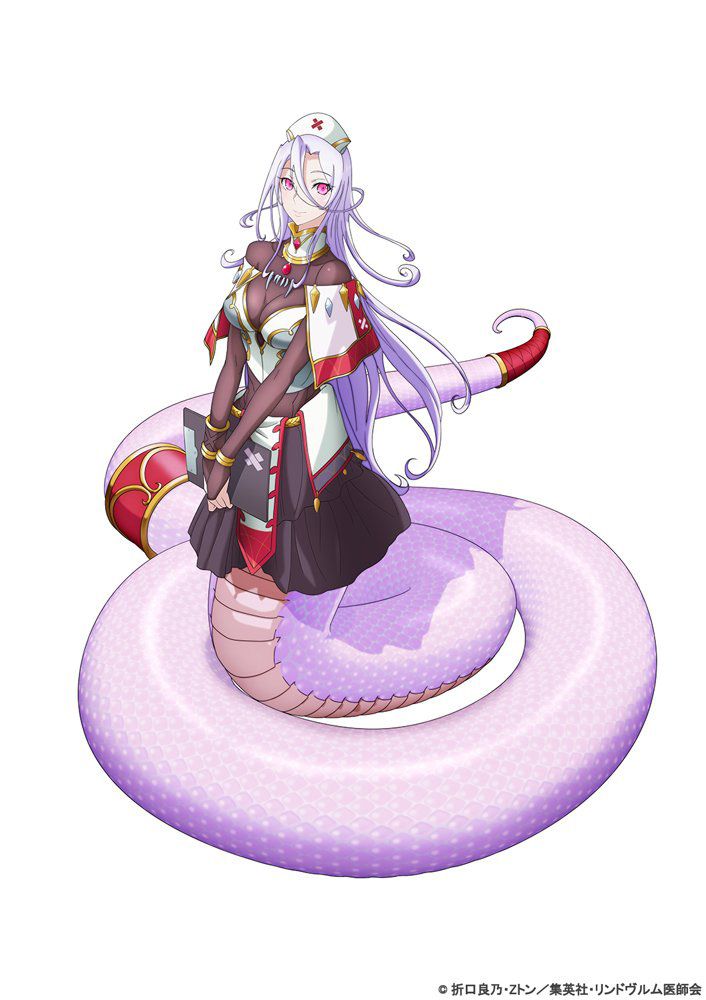 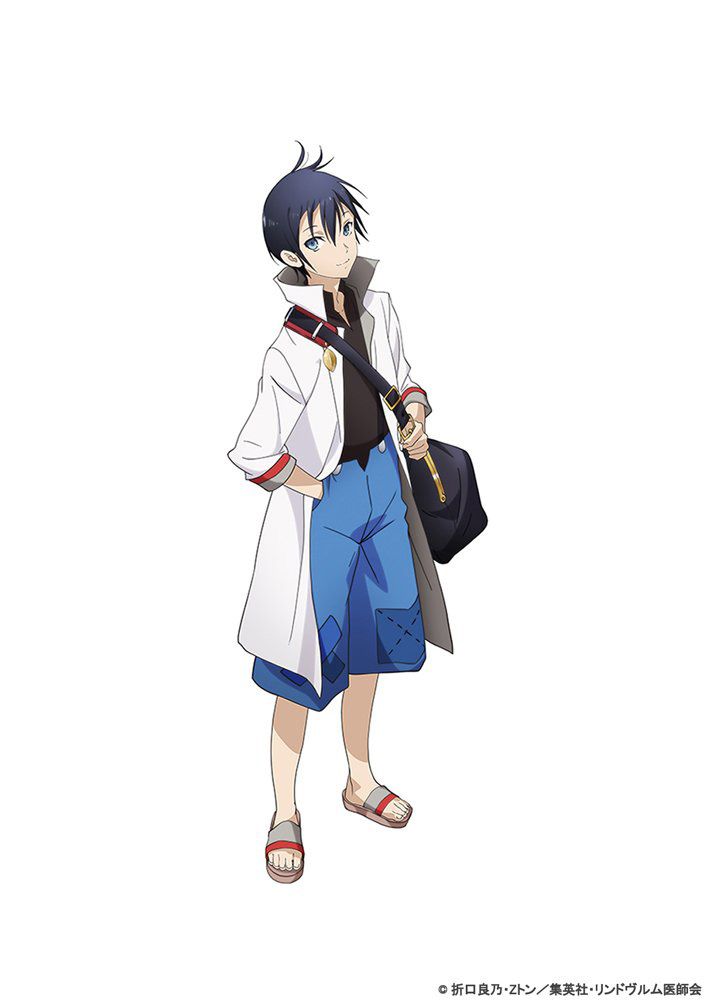 The first members of the anime’s production staff were revealed and are as follows:

A short teaser promotional video was also released for the anime:

Monster Musume no Oishasan (Monster Girl Doctor) is a romantic comedy light novel series written by Origuchi Yoshino and illustrated by Z-ton. The series began in 2016 under Shueisha’s Dash x Bunko imprint. To date, a total of 6 compiled volumes have been published, with the 7th volume set to release in late November. The series also inspired a manga adaptation from Tomasu Kanemaki, which began in February 2018. The manga is published monthly in Comic Ryu Web magazine with a total of 4 published volumes.

In the town of Lindworm where monsters and humans coexist, Dr. Glenn runs an exemplary medical clinic for monster girls with his lamia assistant, Sapphee. Whether receiving a marriage proposal by a centaur injured in battle, palpating the injury of a mermaid, or suturing the delicate wounds of a flesh golem, Dr. Glenn performs his job with grace and confidence. But when an unsavory character seeks to steal a harpy egg, how will the unflappable Dr. Glenn respond…? 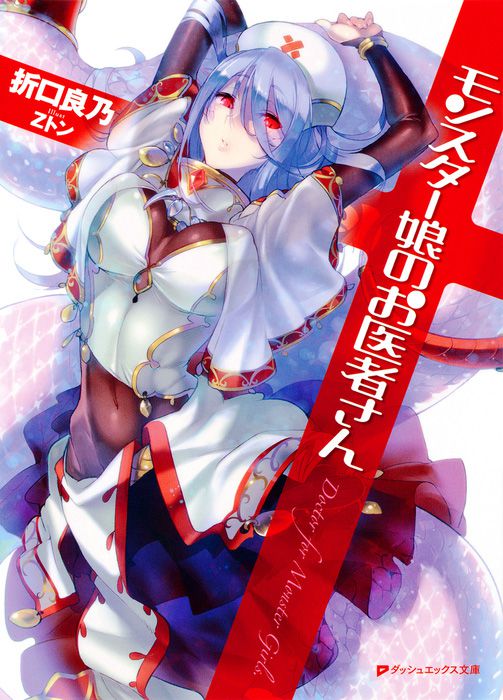 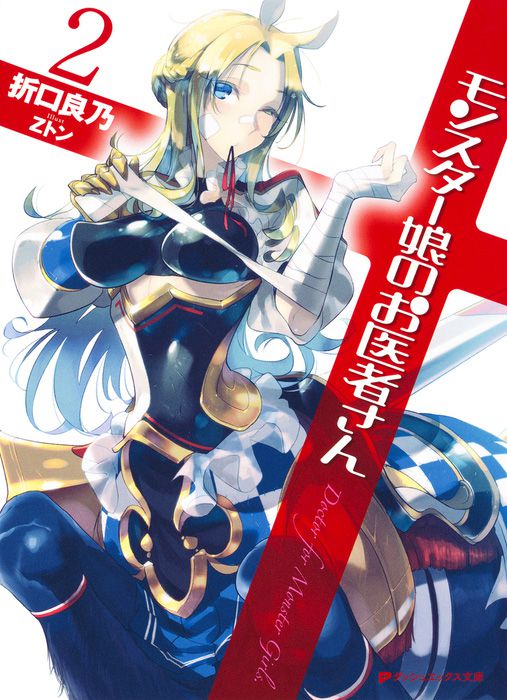 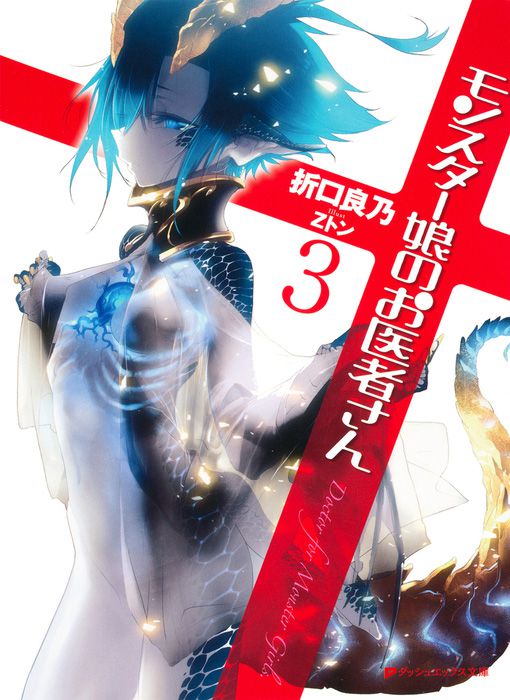 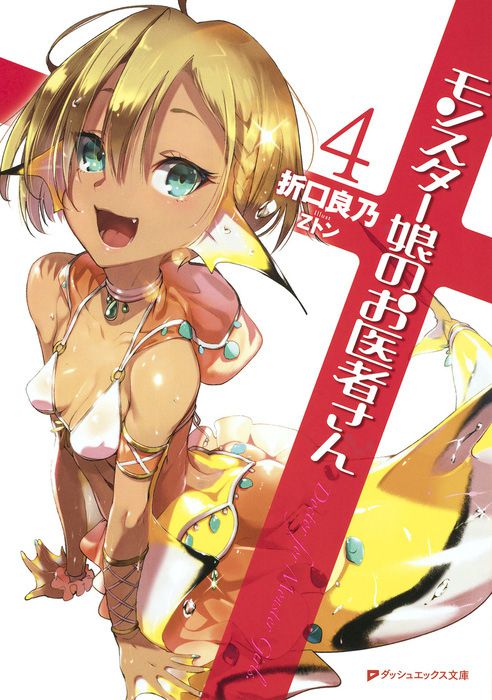 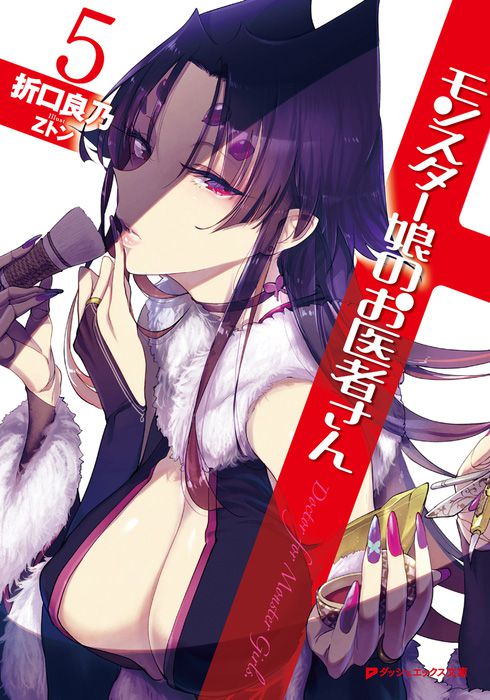 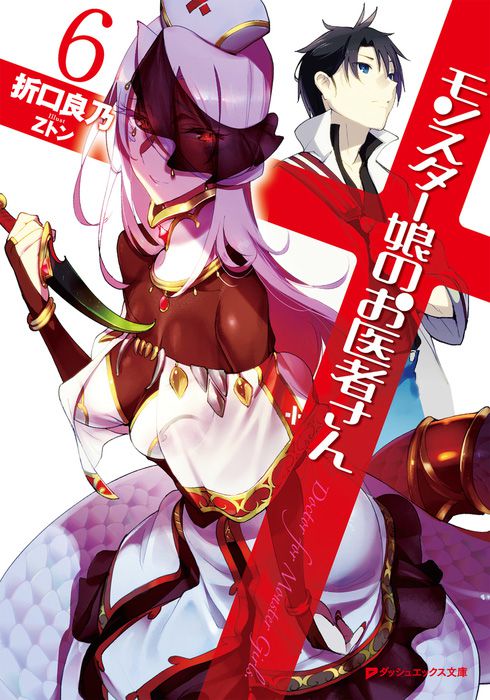 A TV anime adaptation of Monster Musume no Oishasan (Monster Girl Doctor) is in production and set for a 2020 broadcast.