The official website for Gen Urobuchi’s upcoming anime, Obsolete, has revealed a brand new trailer for the Youtube original series. 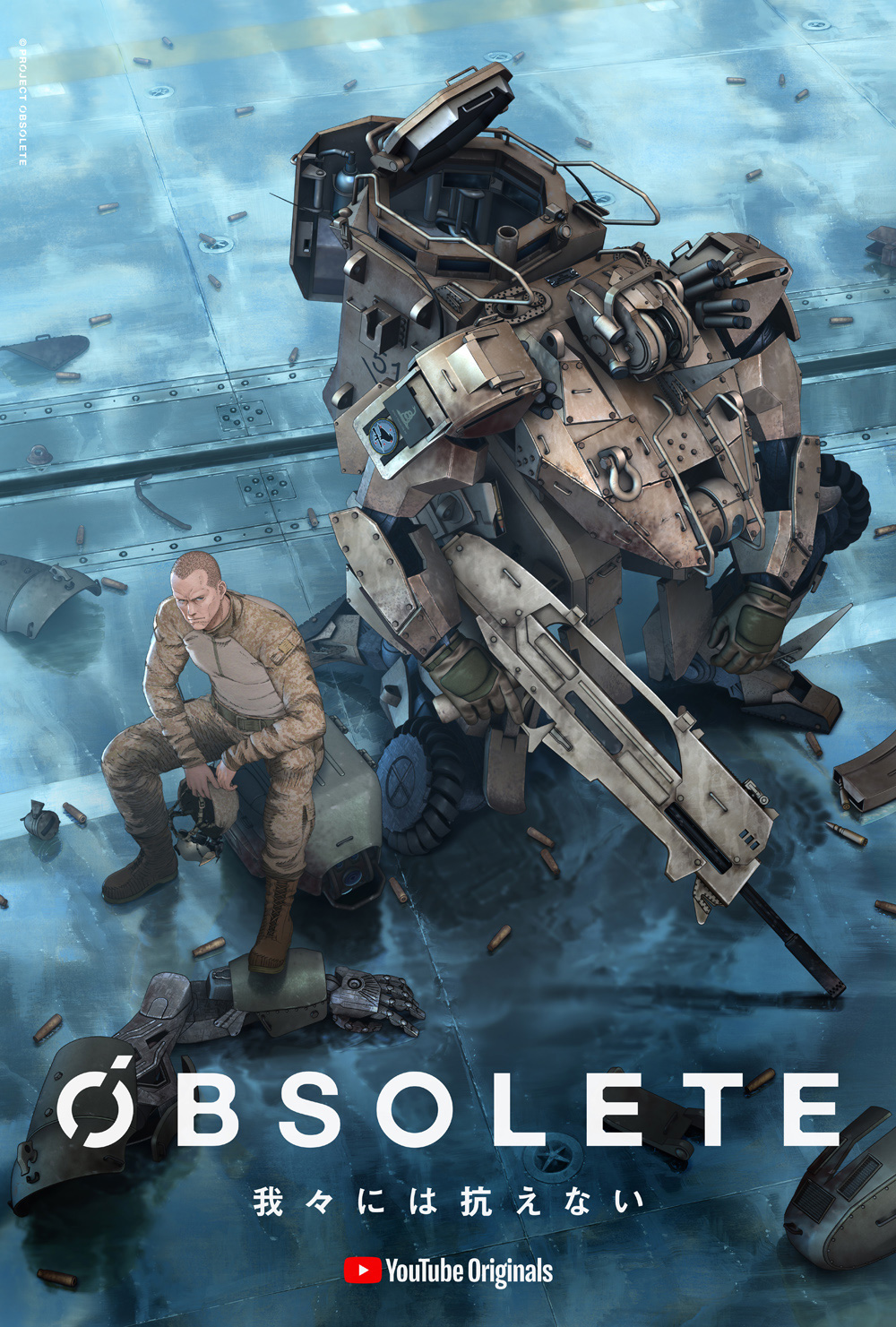 The series is set to release on Youtube on December 3rd as an ONA series. Youtube Premium subscribers will have access to all episodes upon release. For non-premium users, the episodes will be released week by week on the official Bandai Namco Youtube account.

Here is the latest trailer for Obsolete:

In 2014, aliens suddenly appear on earth and propose to trade humanoid robots called “EXOFRAMES” for a small price. The outstanding versatility and exceedingly low cost of the alien technology is immediately put to use in industries and battlefields across the globe. Beyond pre-existing weapons, even the existing social order seemingly become obsolete. 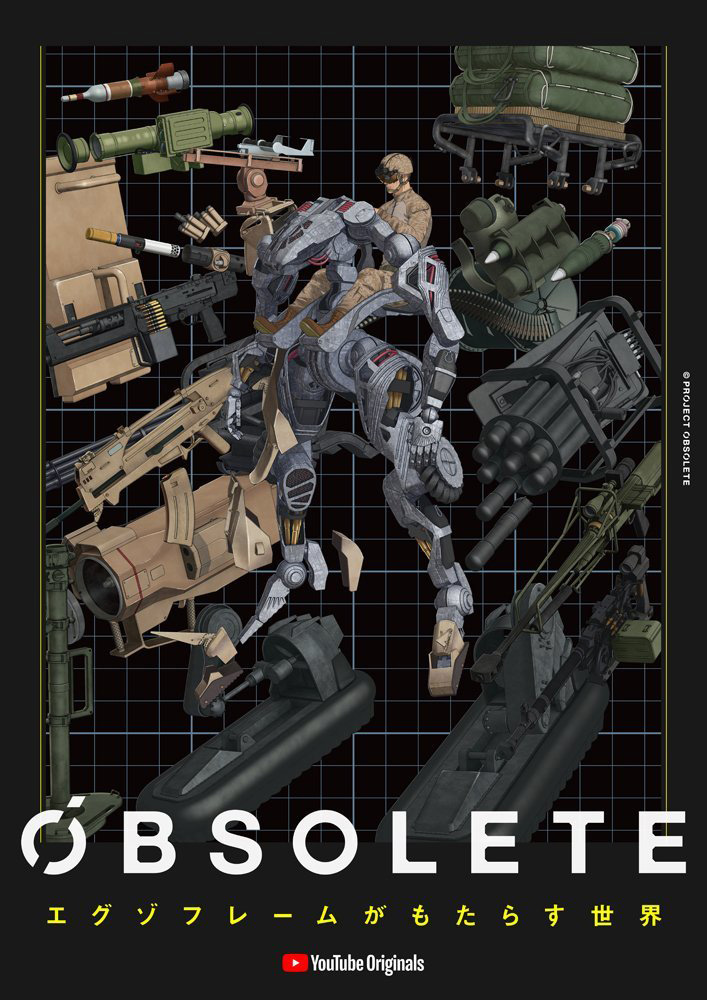