The official website of the TV anime adaptation of Cygames’ Granblue Fantasy smart phone game has revealed a brand new visual for the upcoming second season. Granblue Fantasy The Animation Season 2 is set to premiere on October 5th. 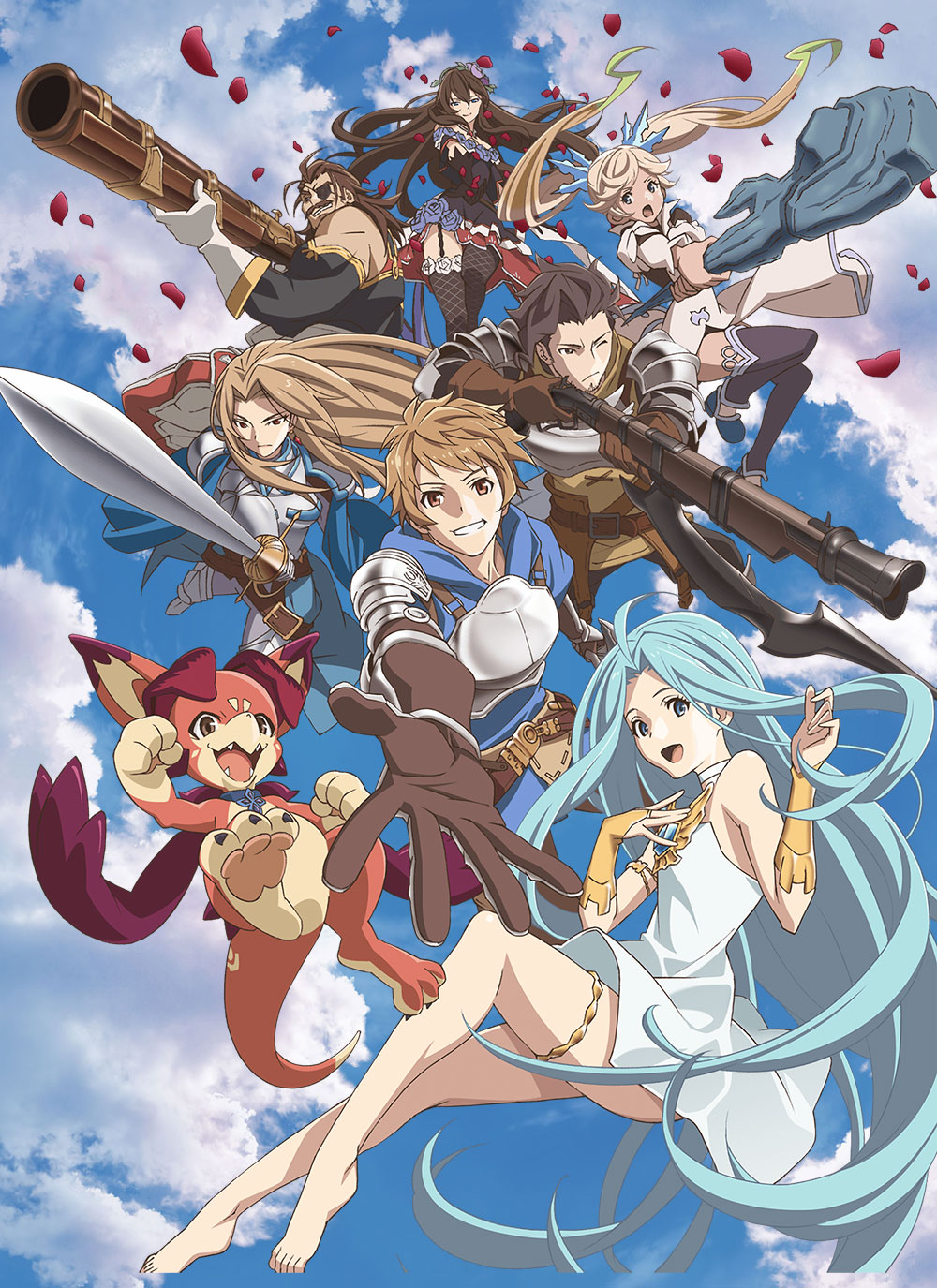 The first episode of Granblue Fantasy The Animation Season 2 will premiere on Tokyo MX at midnight JST on Friday October 4th (effectively Saturday October 5th). The series will also air on Tochigi TV, GTV and BS11 at the same time. The anime will then air on ATX later that day at 9pm JST and on MBS from the 13th at 3:38am JST.

Here is the first promotional video for the upcoming season:

There has been a recast for one of the first season’s returning characters, with Keiji Fujiwara (Tatsuya Kimura from Hajime no Ippo) replacing Kazuhiro Yamaji (Jouji Saiga from Psycho-Pass) as Eugene due to medical reasons. 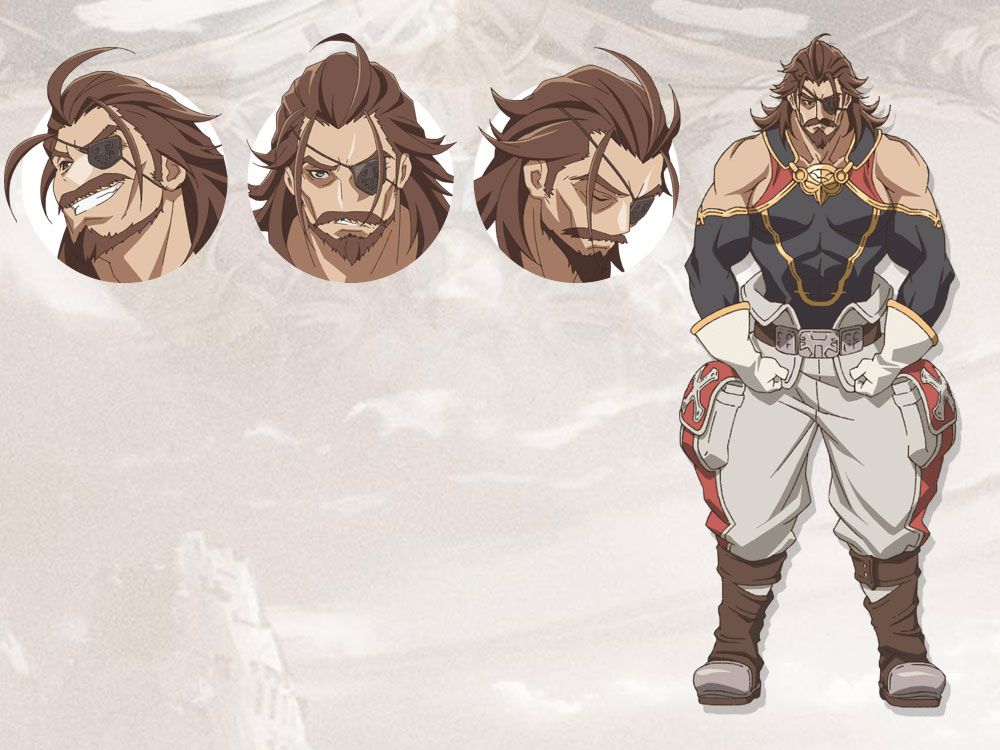 The remainder of the main cast from the first season returns: 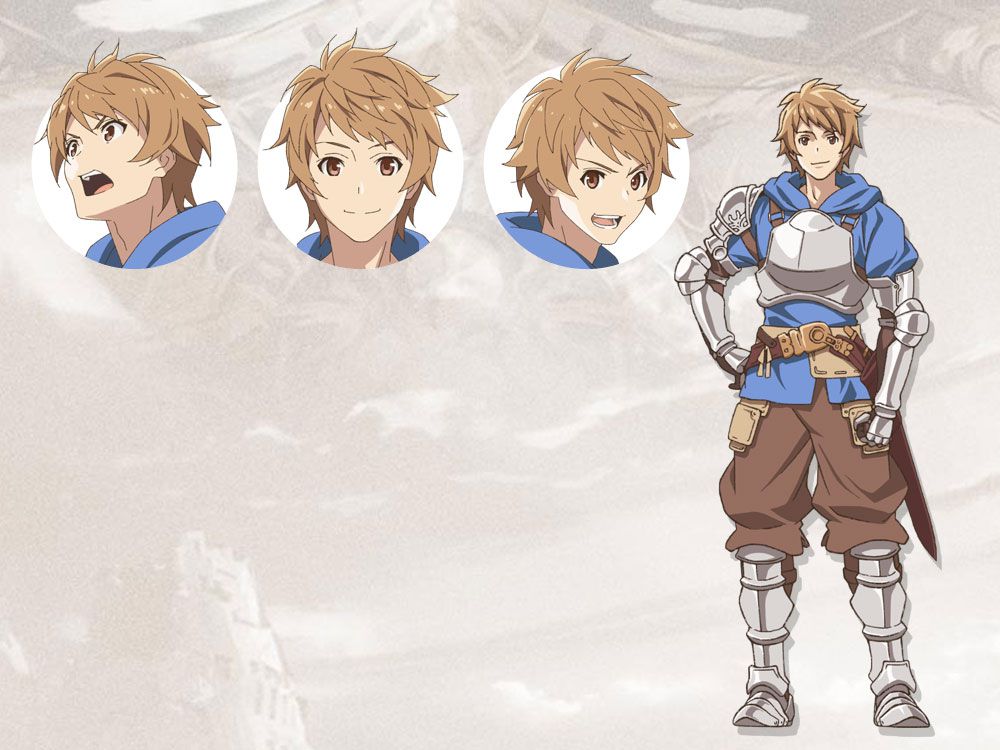 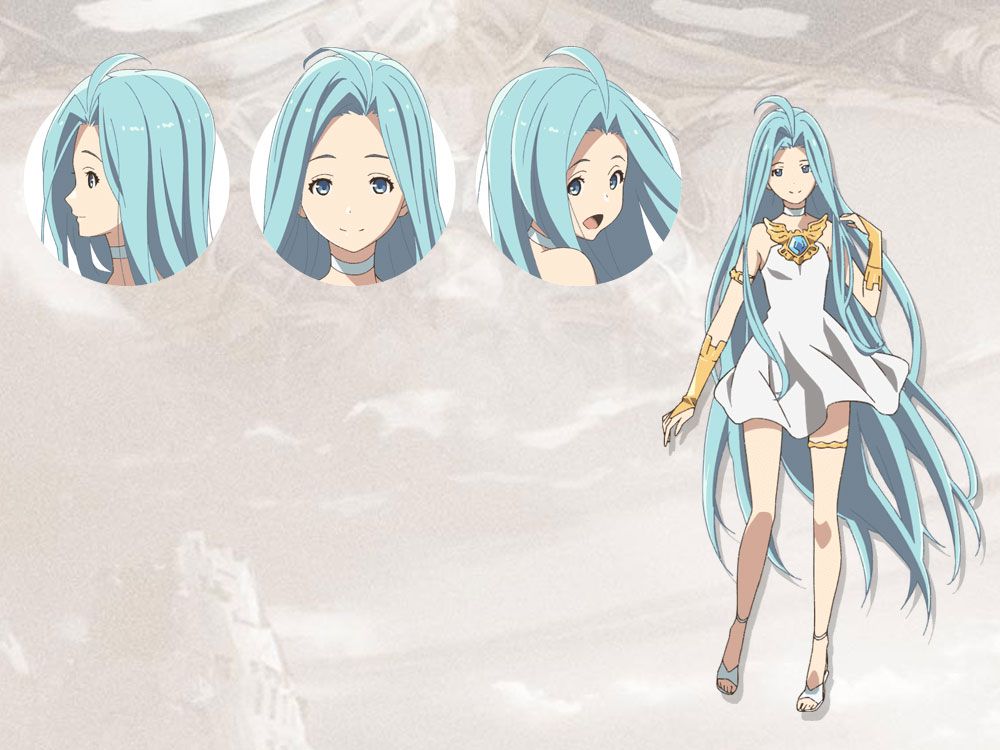 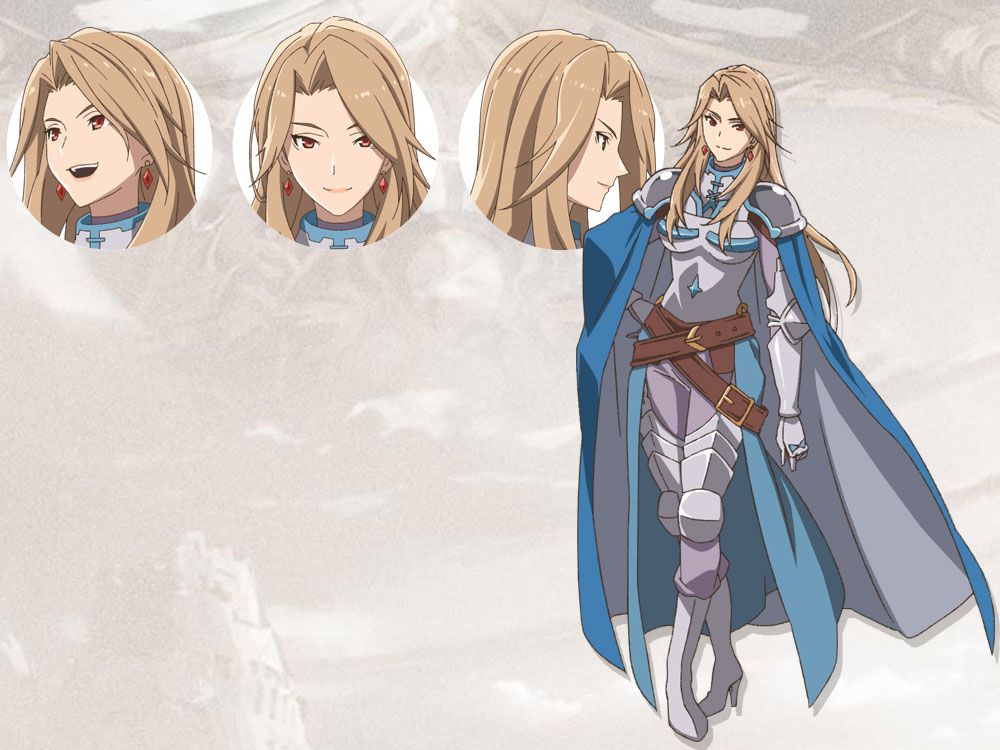 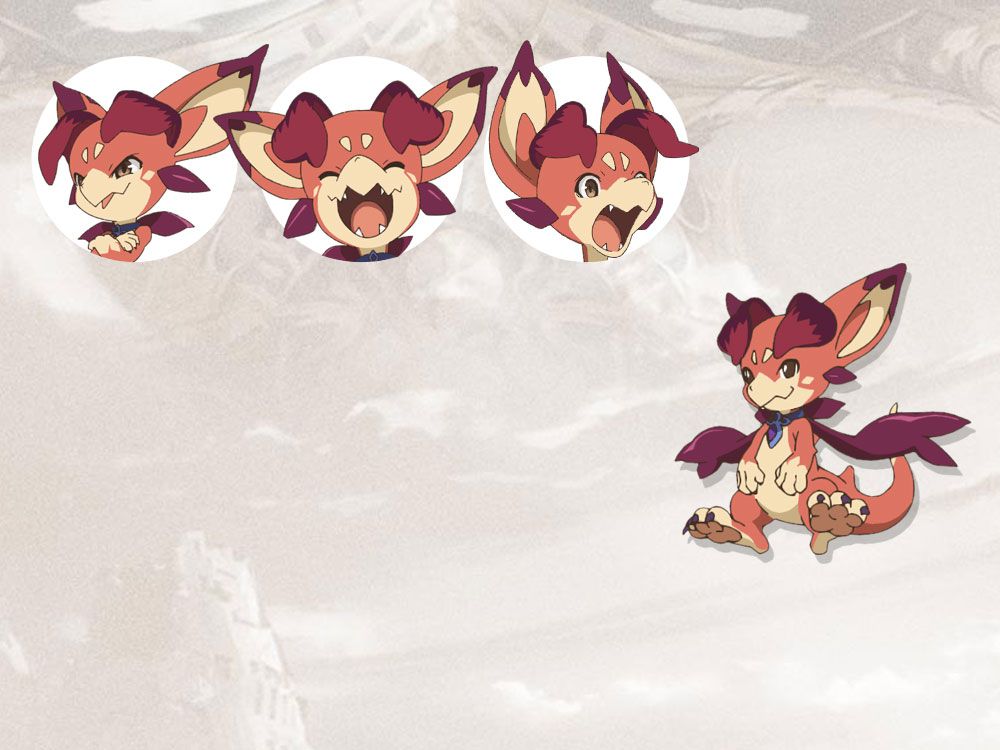 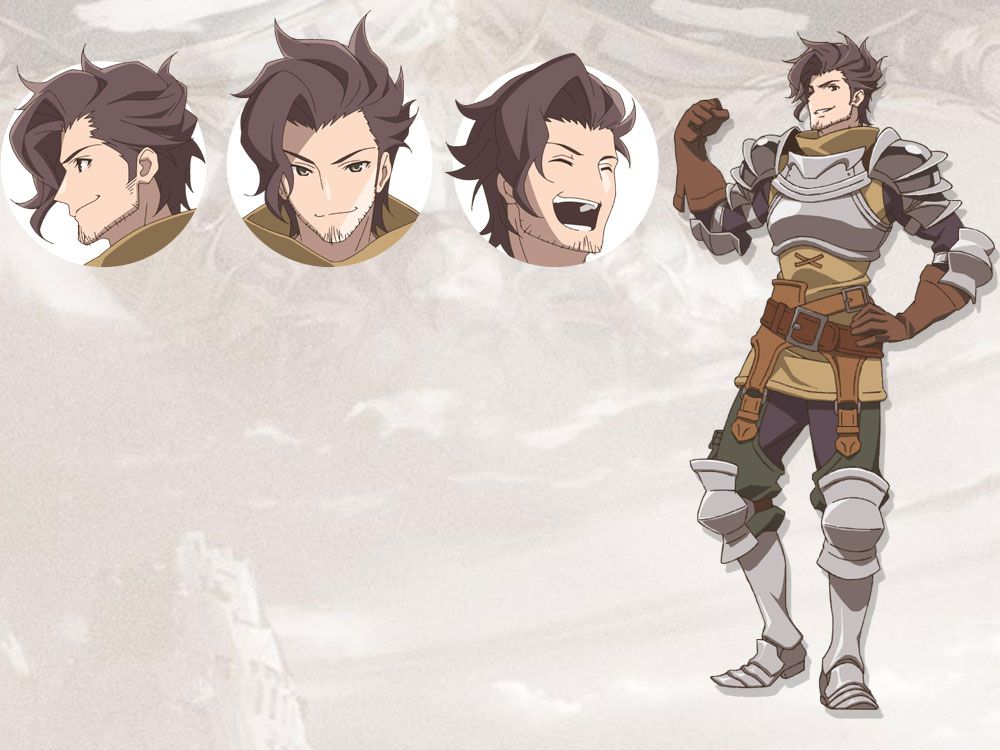 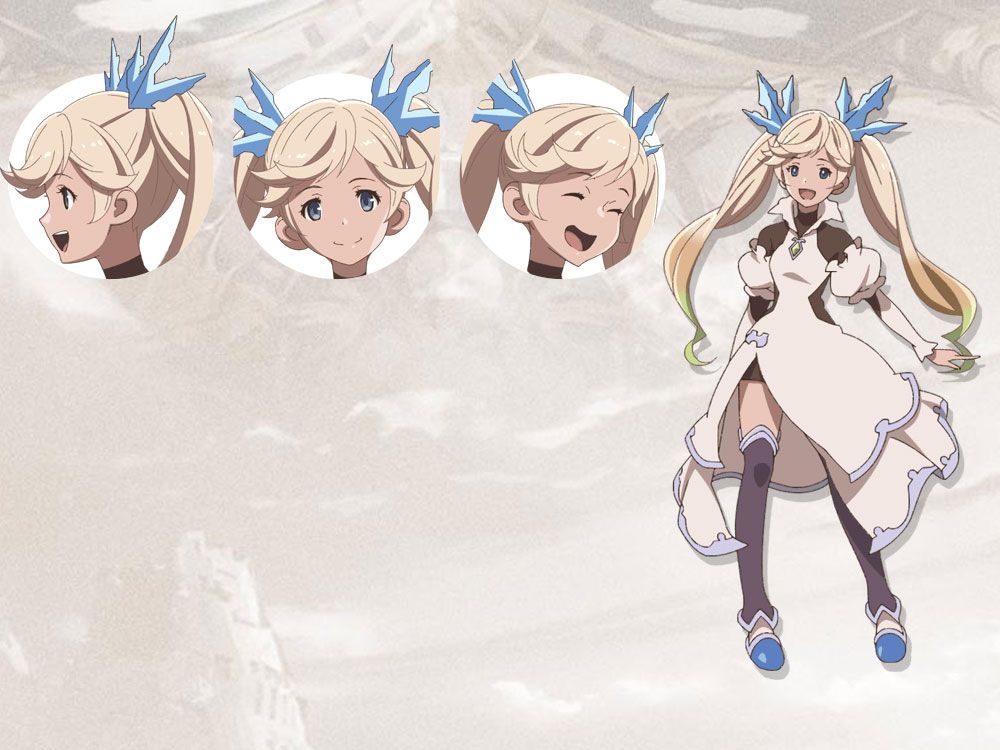 The production staff of Granblue Fantasy: The Animation Season 2 will have new staff members handling the production:

Granblue Fantasy is a mobile RPG developed by Cygames and published by Mobage for Android and iOS devices. The game released in Japan in March 2014 and garnered much attention with Nobuo Uematsu (Final Fantasy I – Final Fantasy XI) composing the game’s music. The game is very popular in Japan and has been downloaded over 10 million times within its year of release. It was previously announced at TGS 2015 that the game would see an international release, but so far the game is only avaliable in Japan. The series received a light novel adaptation in 2014 from the game’s writers and a manga adaptation by Makoto Fuugetsu and Kendi Oiwa (Welcome to the N.H.K.) that started publication in April 2016. The series also received a TV anime adaptation in Spring 2017, directed by Yuuki Itoh (Magical Girl Lyrical Nanoha ViVid) and produced by A1-Pictures (Sword Art Online, Shigatsu wa Kimi no Uso). The series also received a console video game adaptation that was headed by Platinum Games (Bayonetta, Metal Gear Rising: Revengeance) that was slated for 2018. However, Cygames announced in early 2019 that Platinum Games are no longer involved in the project. 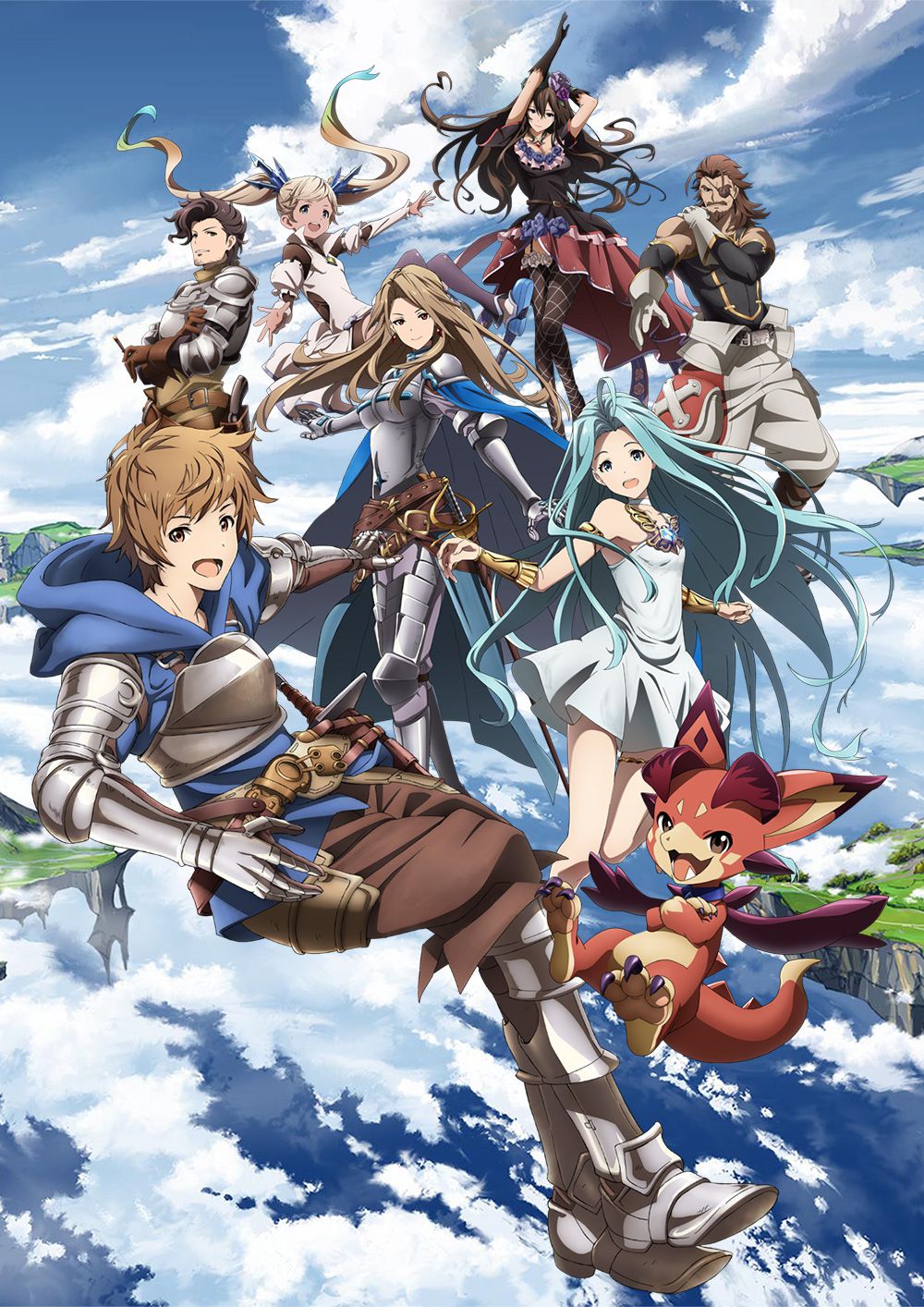 A second season of Granblue Fantasy The Animation will air every Friday at Midnight (effectively Saturday) on Tokyo MX from October 4th/5th, during the Fall/Autumn 2019 anime season.