The official website of the Show By Rock!! Mashumairesh!! anime has revealed a series of new visuals for the upcoming series, which will start airing in January. A total of three visuals were released for the main bands: 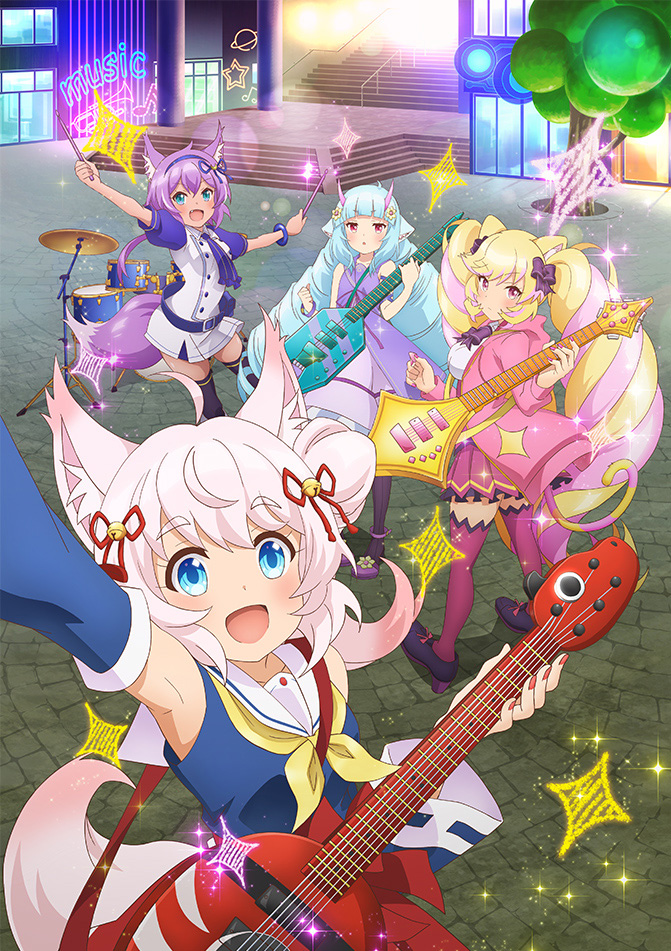 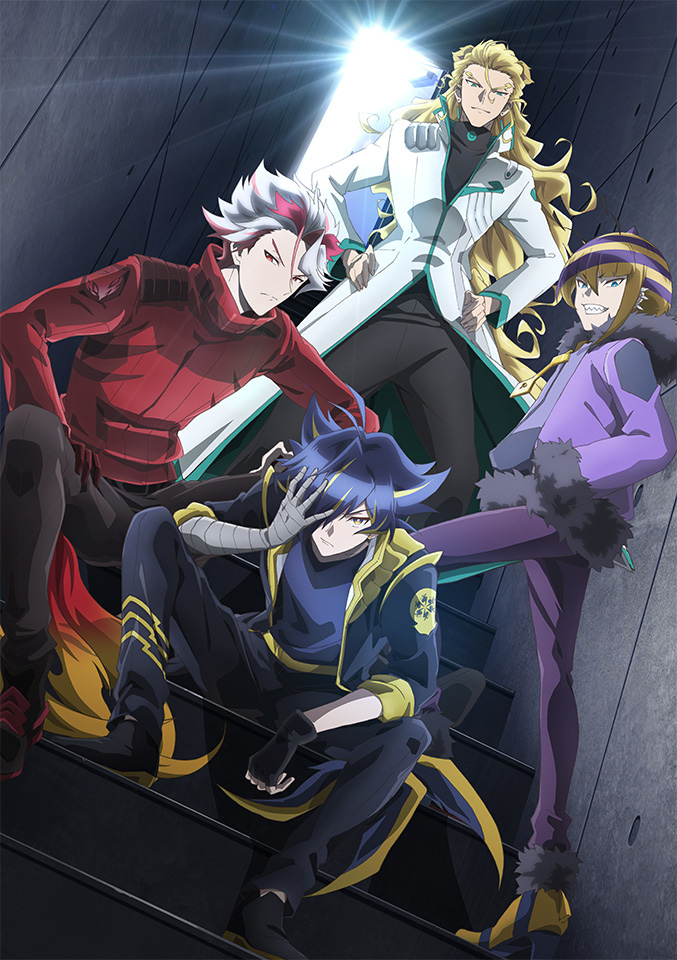 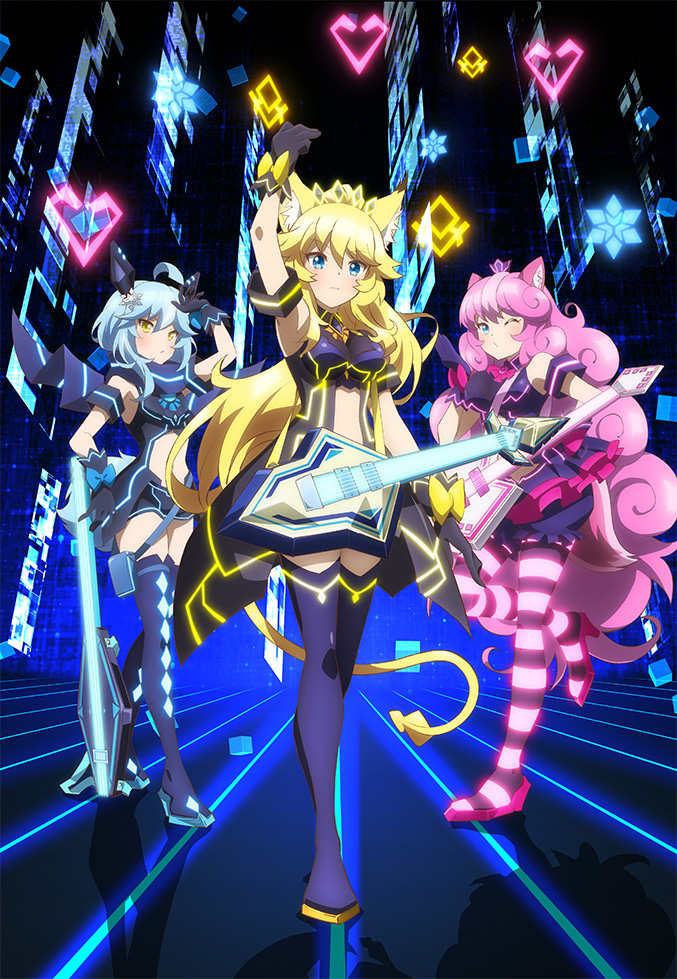 The main cast of the Show By Rock!! Mashumairesh!! includes: 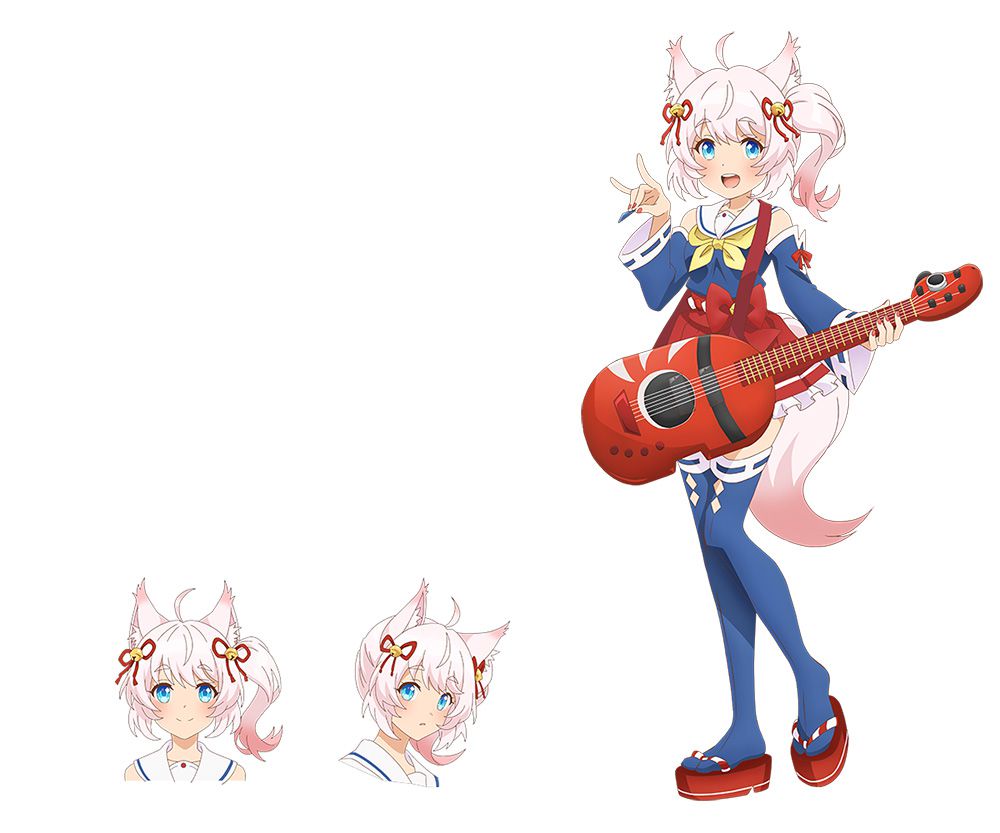 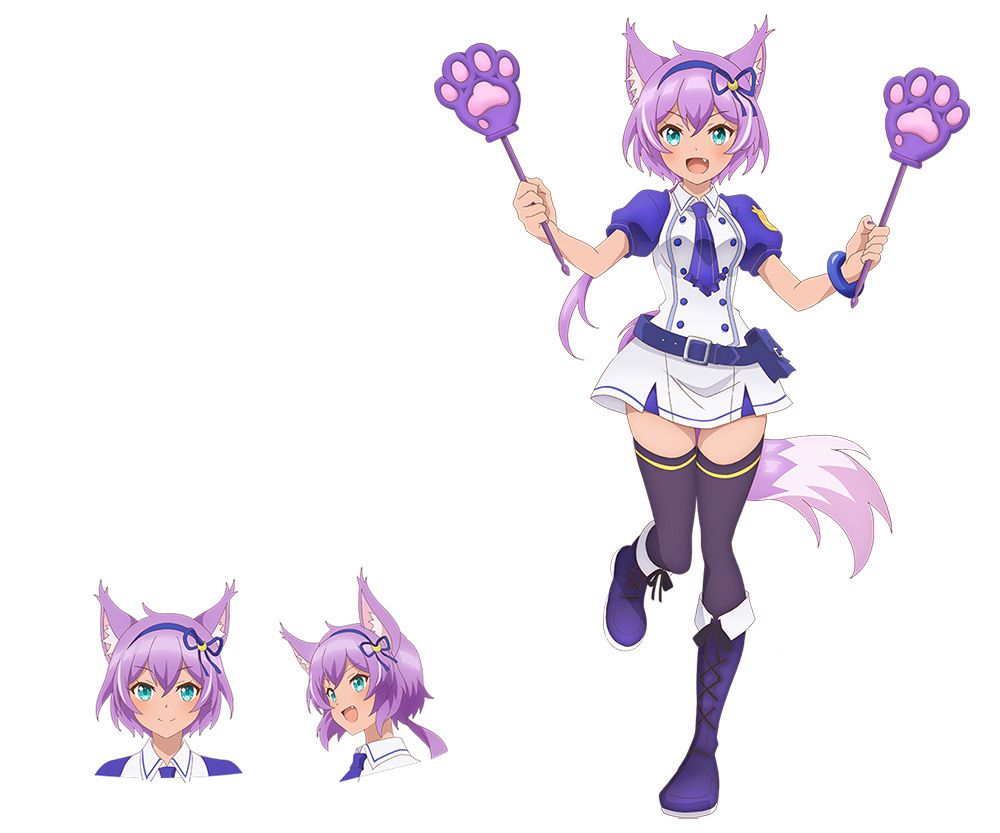 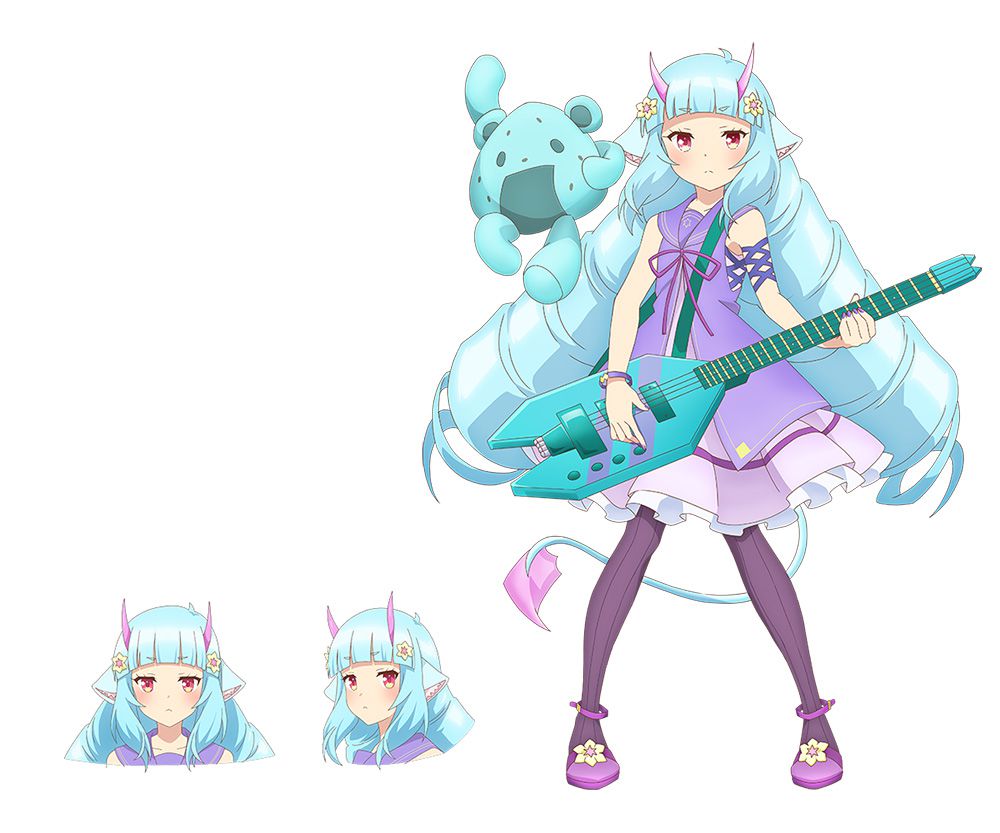 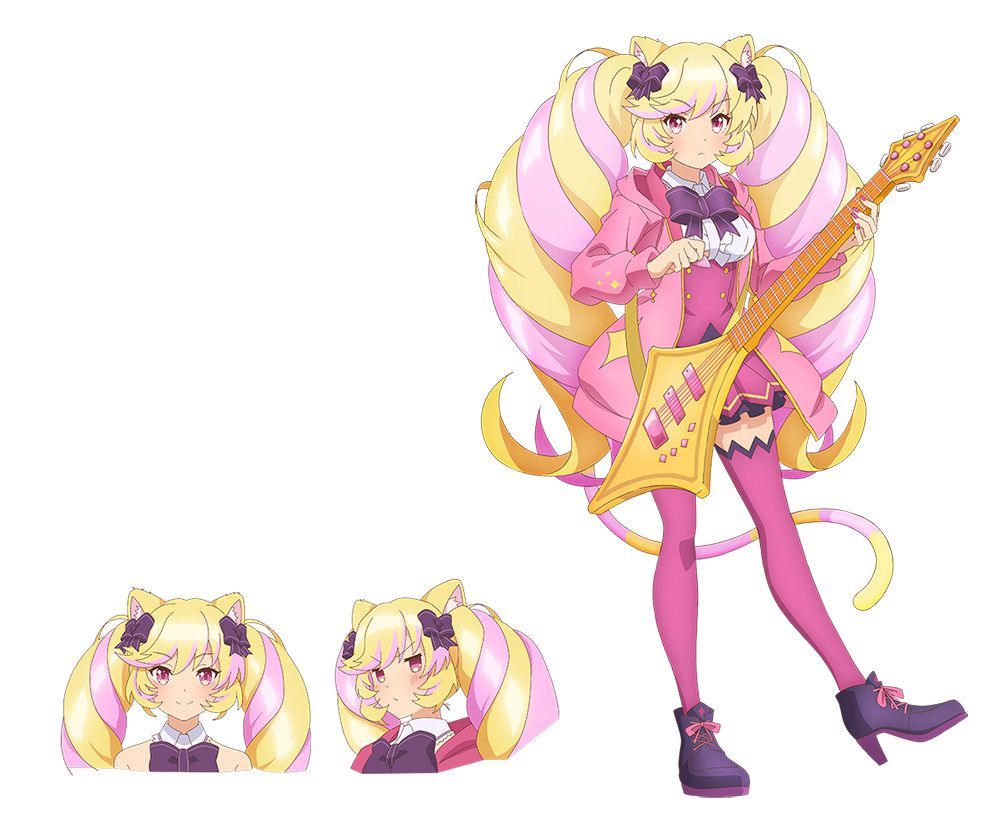 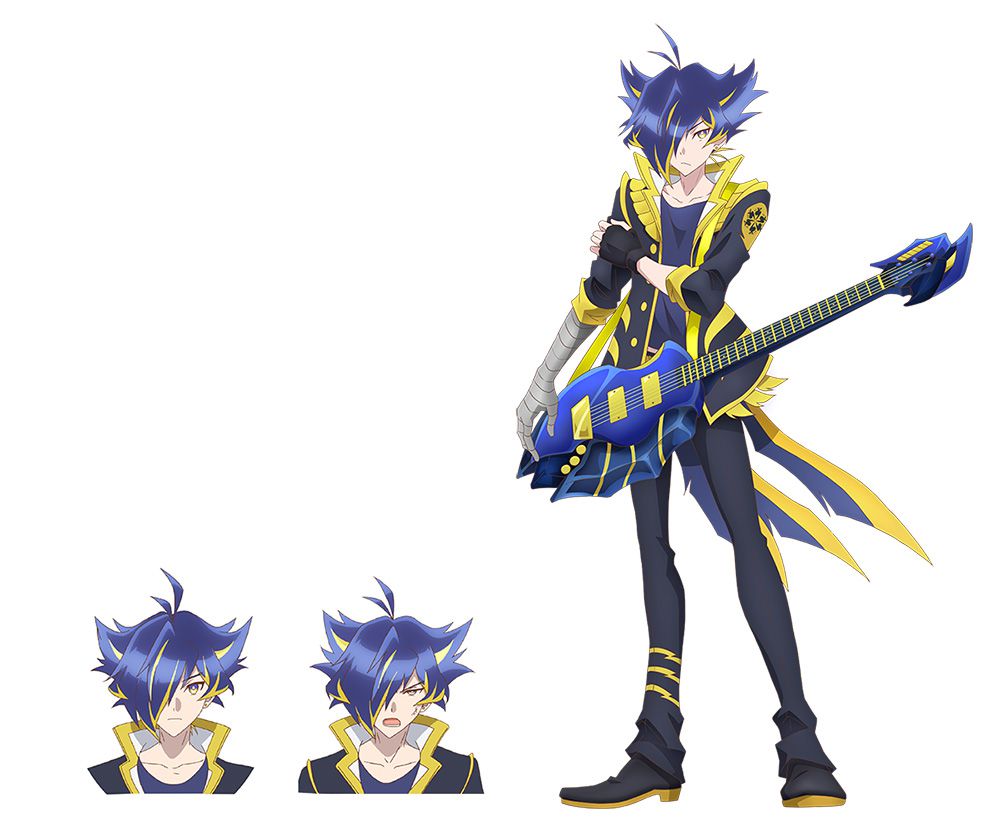 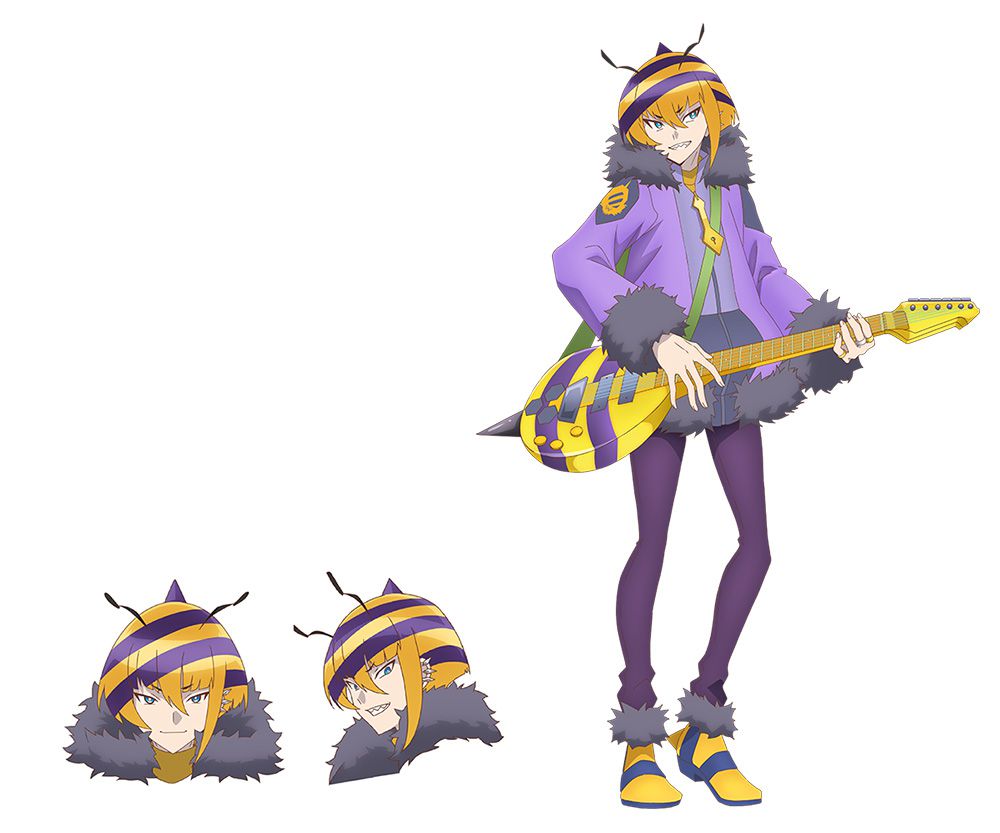 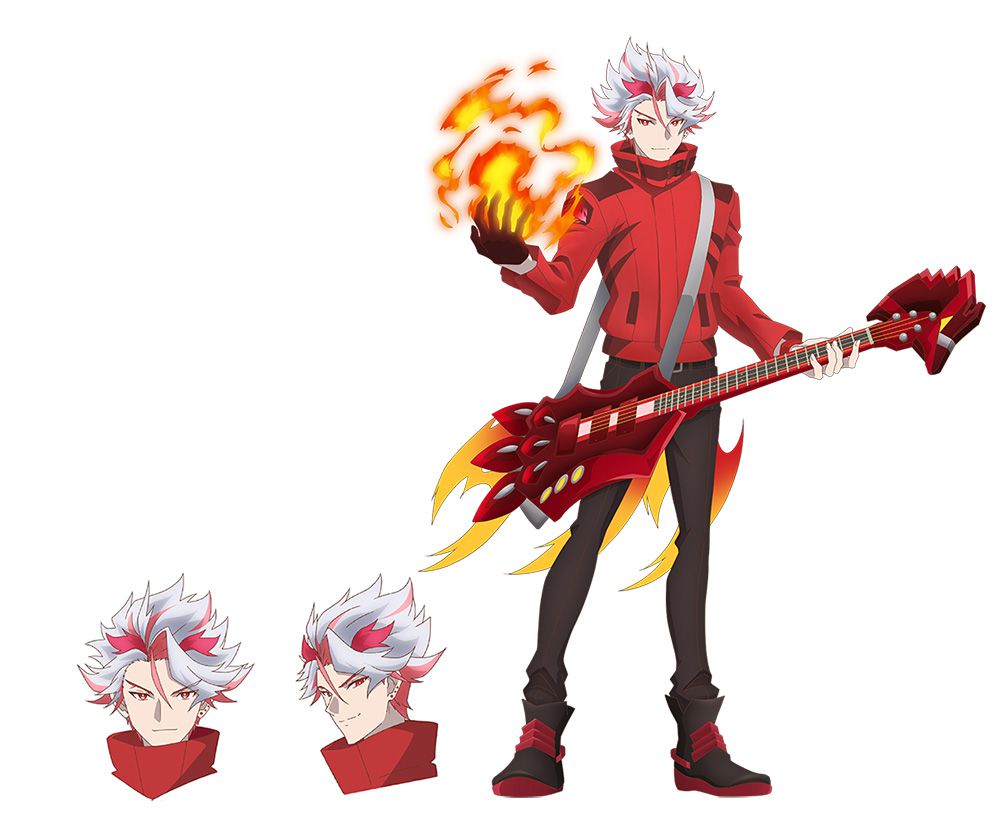 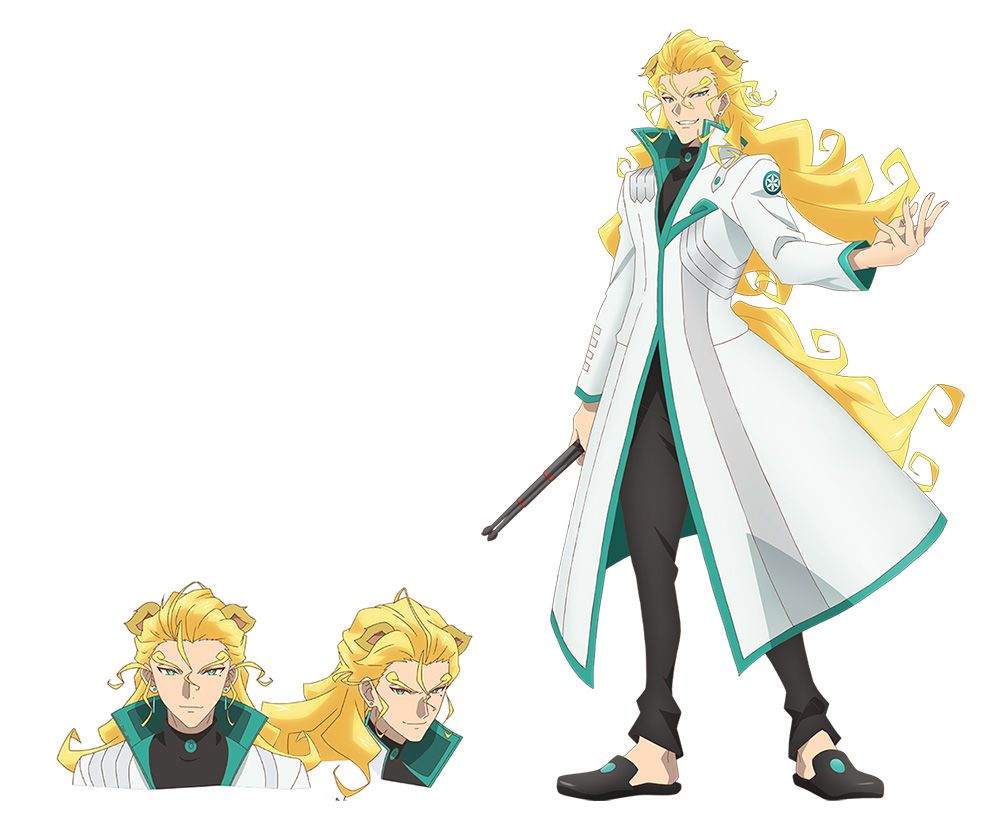 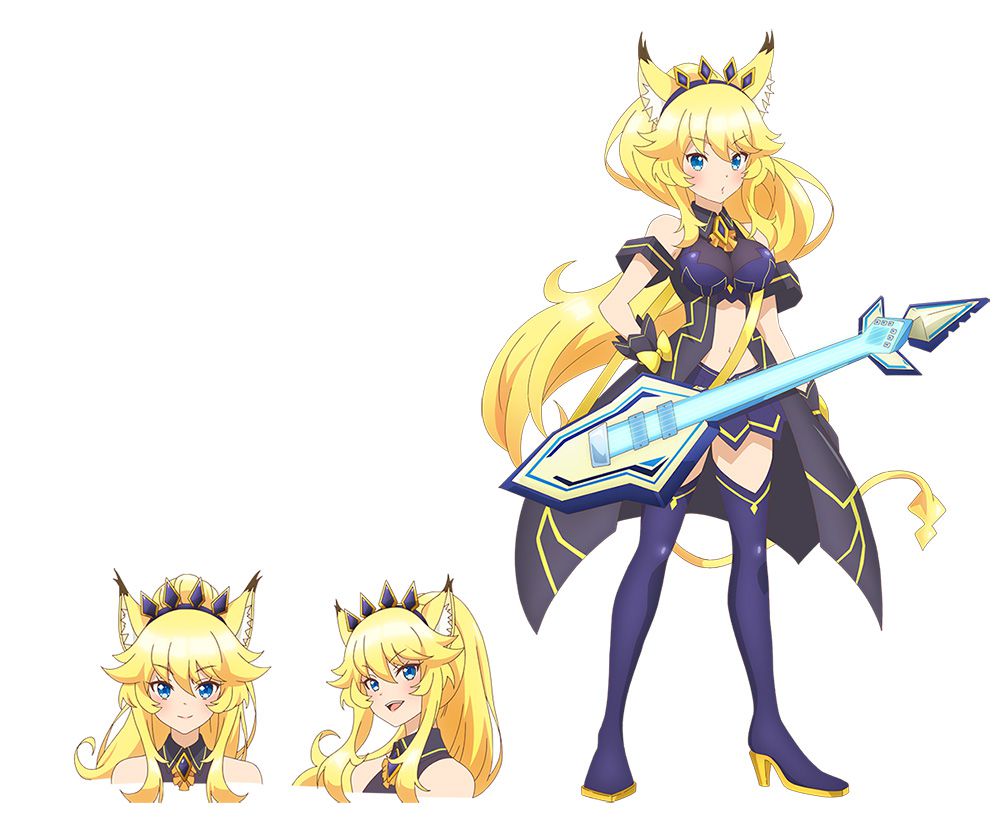 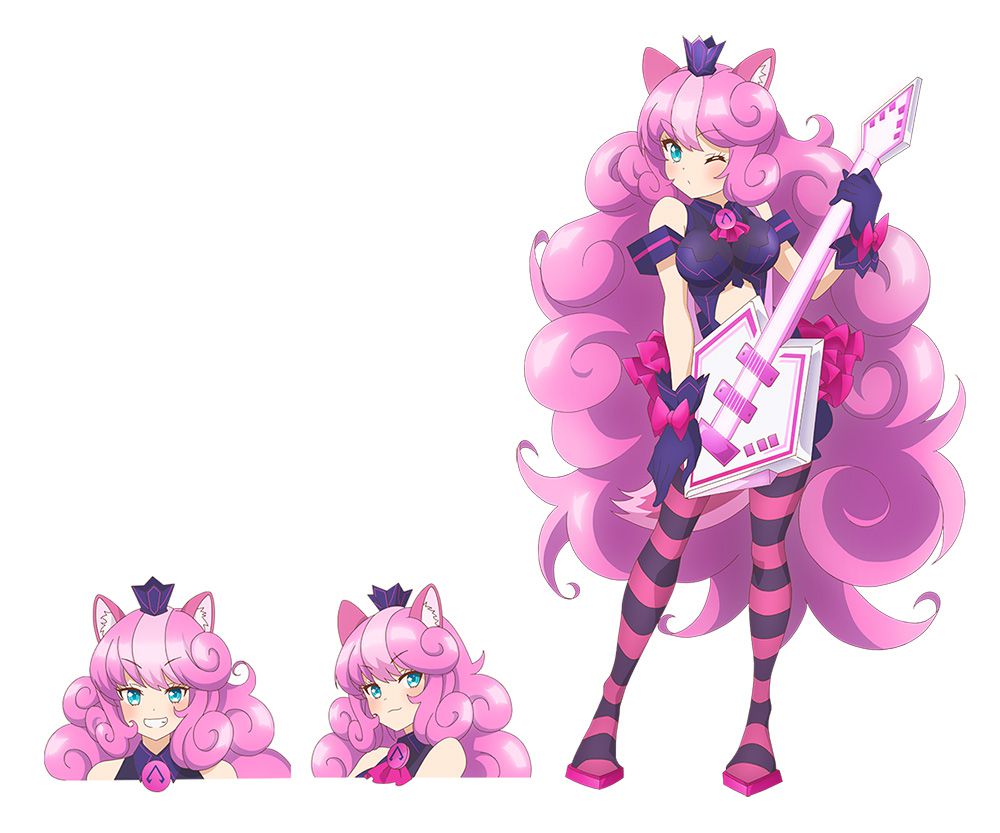 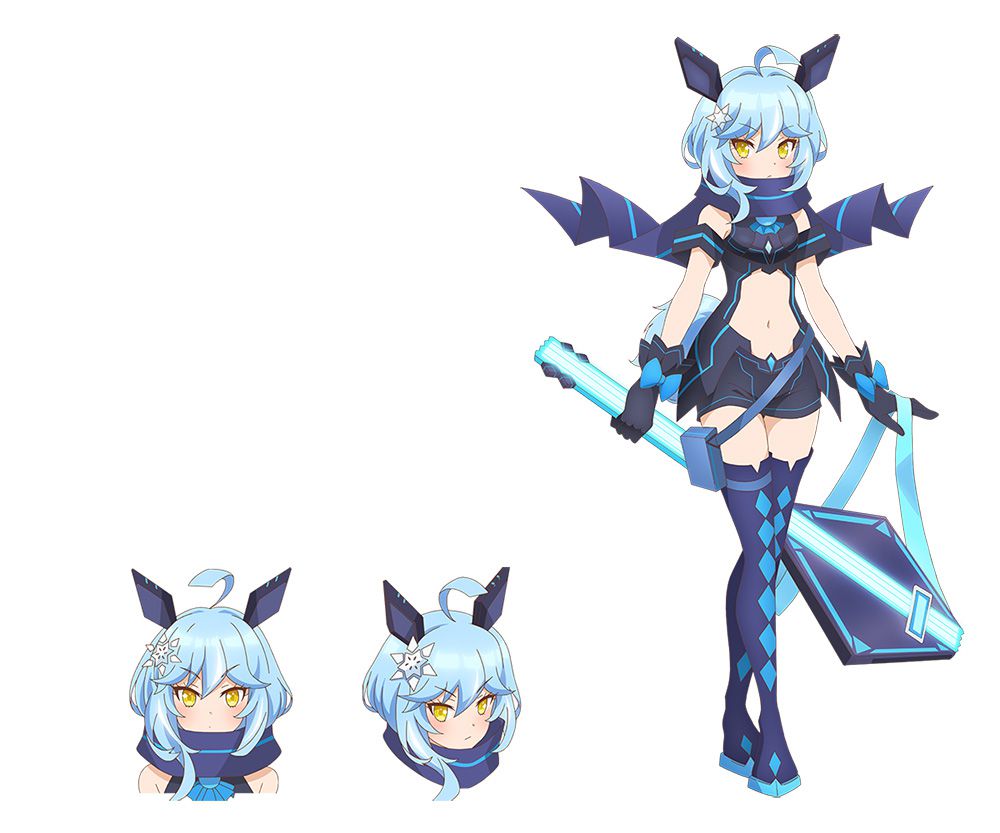 The production staff for the new anime will differ from the previous Show by Rock!! anime, and will include:

Here is the main promotional video for the upcoming anime:

Show by Rock!! is a video game franchise developed and produced by Geechs and Sanrio. The first game released in 2013 as a rhythm mobile app, featuring various bands and band members. Geechs stoped development on the game in 2018, which was taken over by Edia. Unfortunately, online services for the game will be taken in December 2019. A sequel game has been announced by Square Enix for 2020. The game received a TV anime adaptation in 2015, directed by Takahiro Ikezoe (Shinkansen Henkei Robo Shinkalion the Animation, Ozma) and produced by studio Studio Bones (Fullmetal Alchemist: Brotherhood, Noragami). The series was followed up by a second season in 2016.

The great music adventure in Show by Rock!! begins after Cyan decides to play her favorite rhythm game and suddenly gets sucked in, finding herself in a world called Midi City where music reigns supreme. She learns that anyone who delivers amazing and powerful music also has the ability to control the city. However, not all music is pure. An evil plan is set in motion to engulf the whole Midi City in darkness. Is it too late for Cyan to do something?

Cyan Hijirikawa always regards herself as nothing but an ordinary girl living in a mediocre world. She has great talent and extreme guitar skills, but she also lacks the confidence to take the first step in realizing her dream to play in a band and be a music millionaire! Little did she know that an eminent power resides deep within herself—the power to defeat evil with her magical music!

Join Cyan, Chuchu, Retoree and Moa in a world where music is everything. 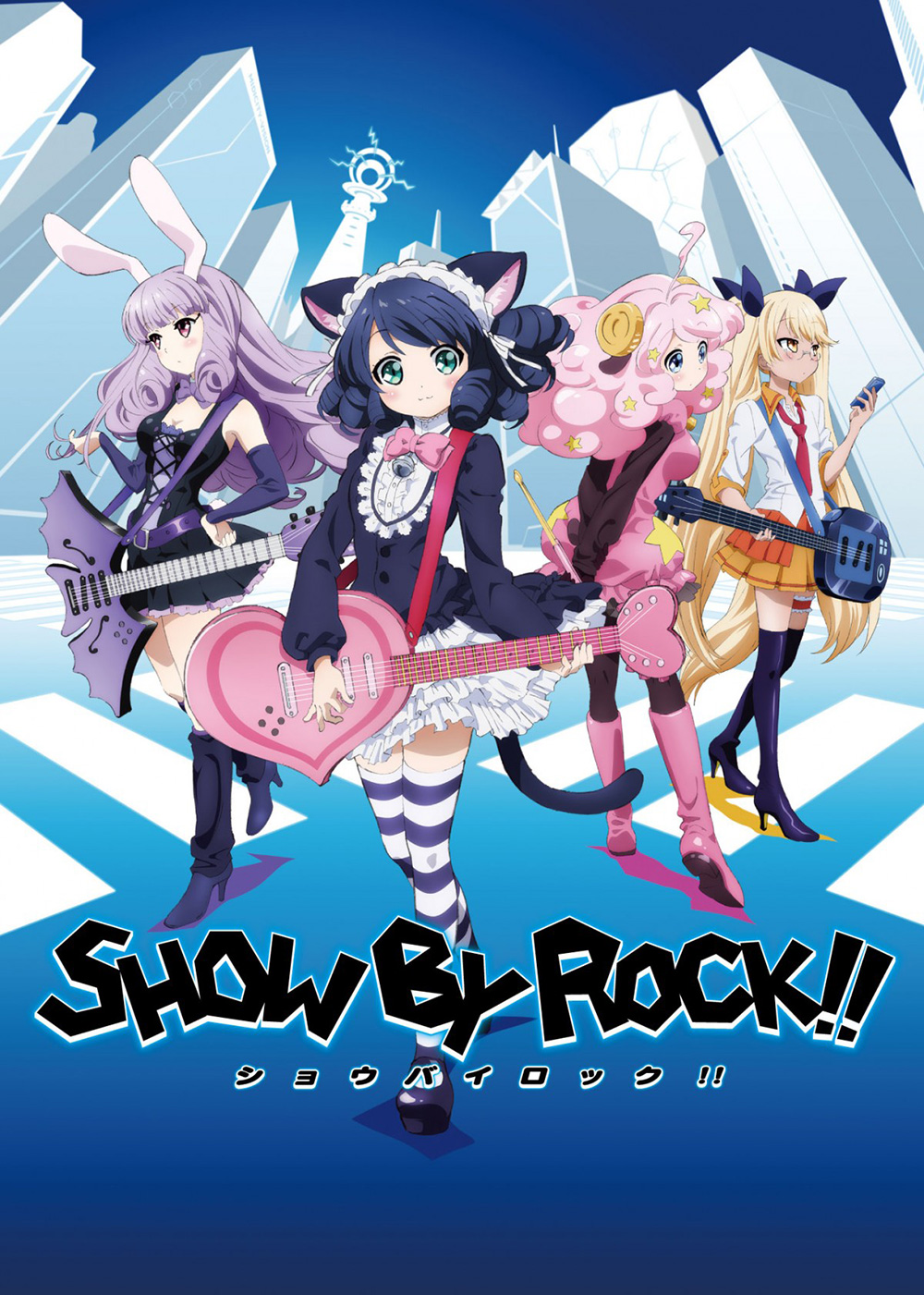 The Show By Rock!! Mashumairesh!! anime will begin its broadcast on January 9th at 10:30 pm JST on Tokyo MX.