The magazine has also revealed that studio Mappa (Yuri!! on Ice, Attack on Titan: Final Season) will be producing the adaptation.

Chainsaw Man is an action-adventure manga written and illustrated by Tatsuki Fujimoto. The series began in 2018 and is published by Shueisha in their Weekly Shonen Jump magazine. To date, a total of 9 volumes have been published, with the 10th volume set to release in Japan on January 4, 2021. Since its debut, the manga has received numerous award nominations, including the 2019 Manga Taisho awards, the Tsutaya Comic Awards, and the upcoming Shogakukan Manga Awards. The manga has also reached over 5 million copies in circulation around the country. 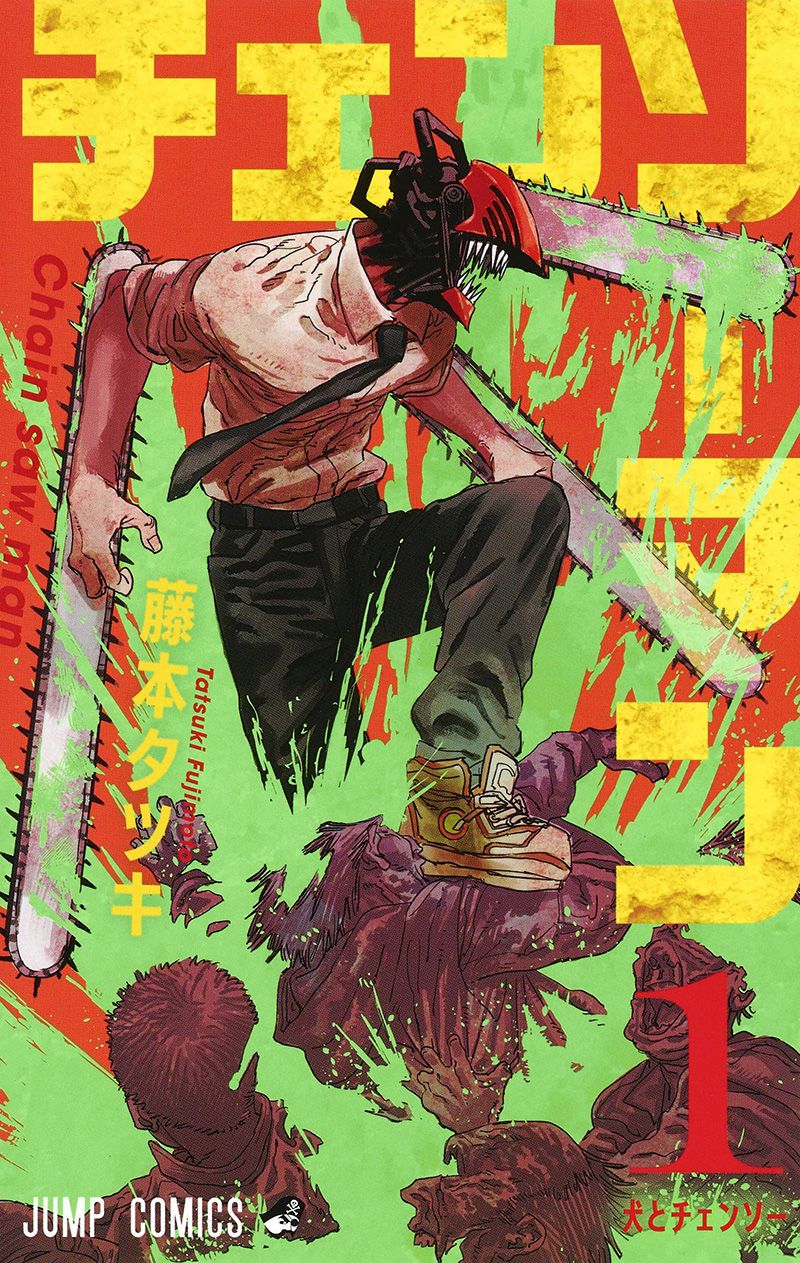 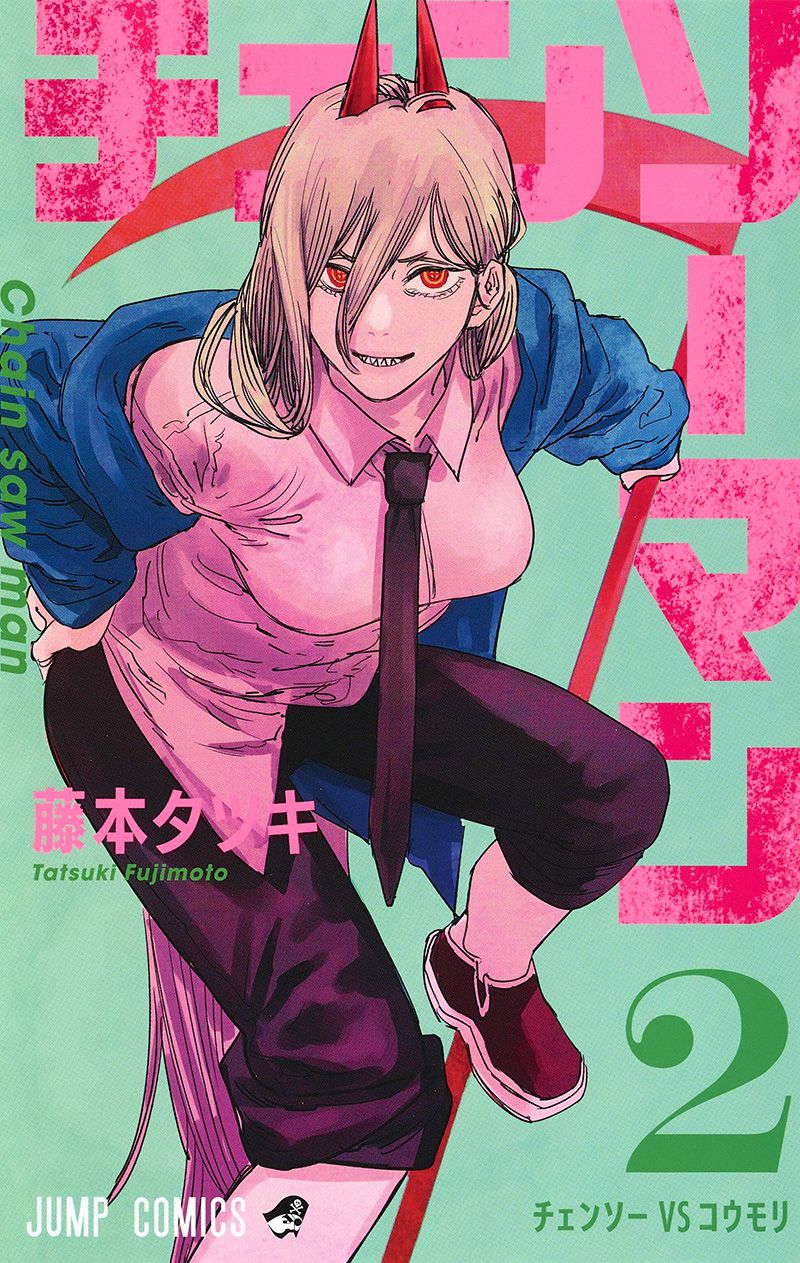 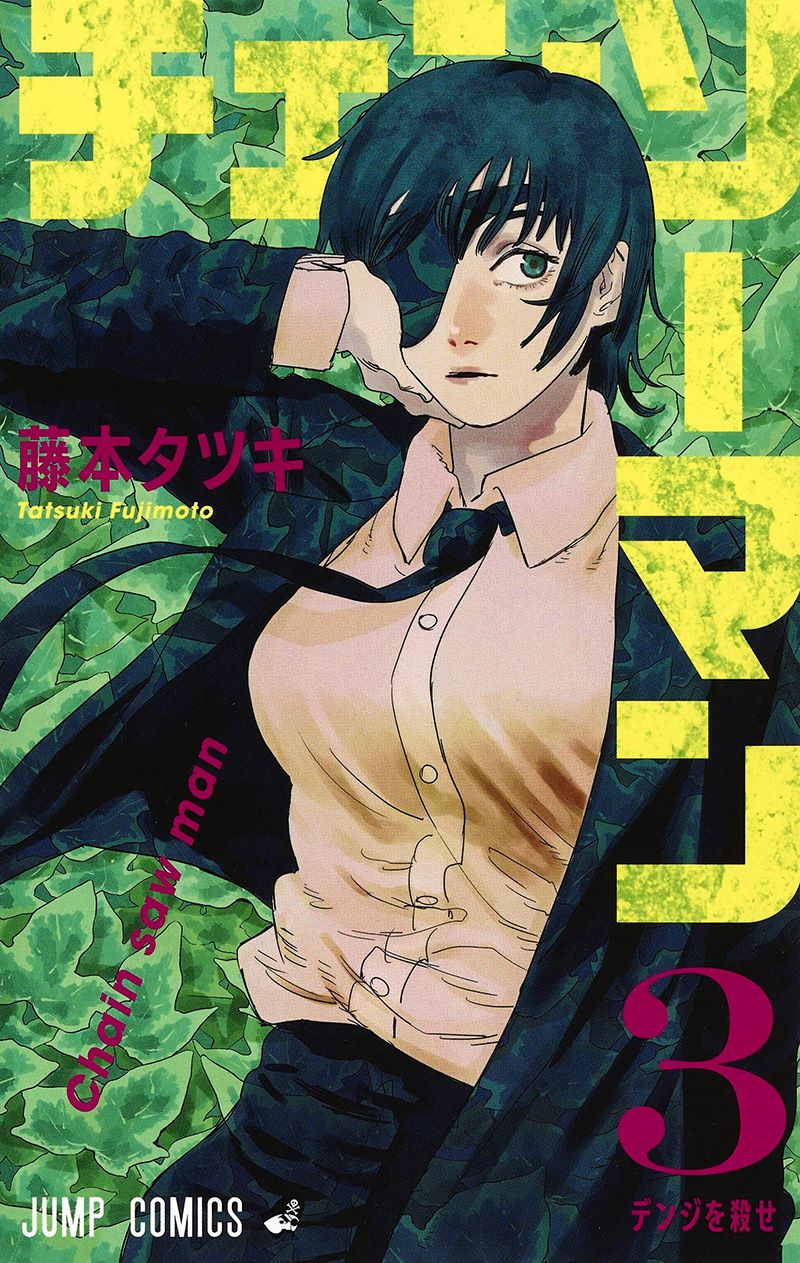 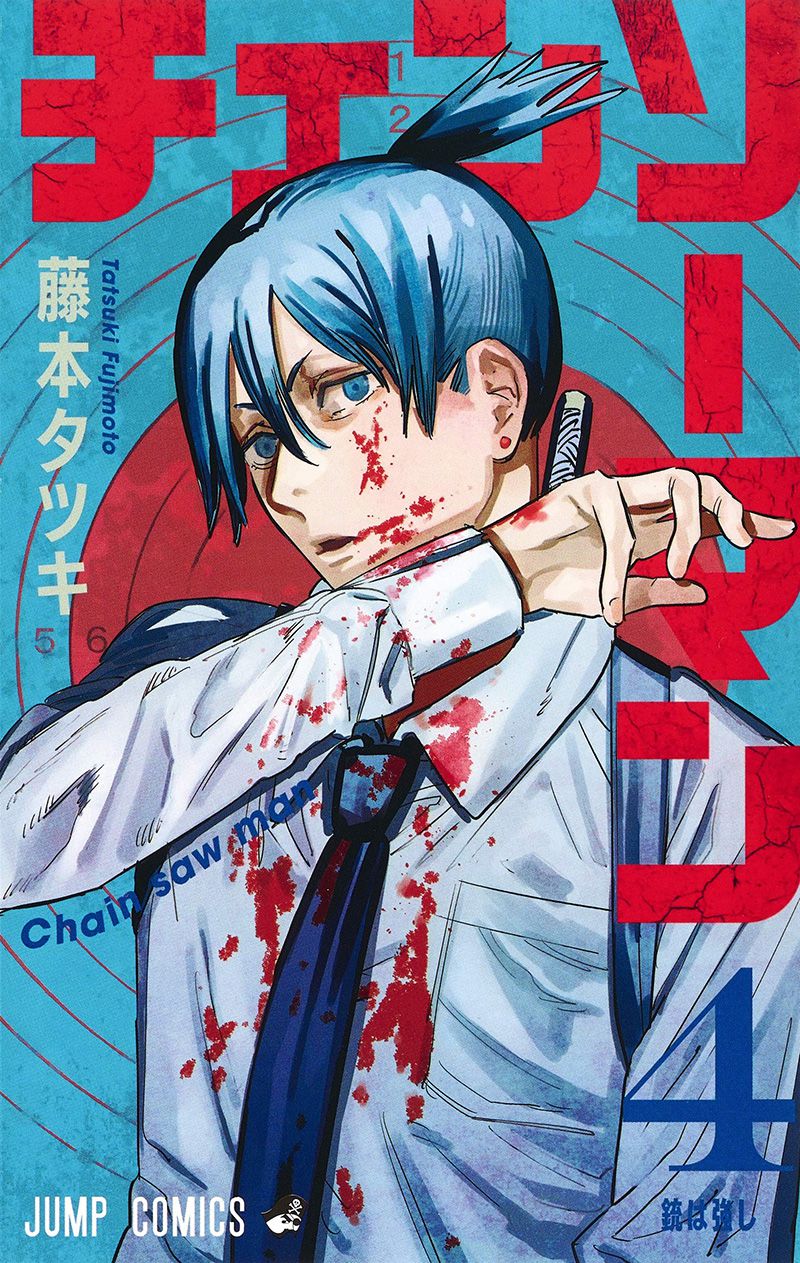 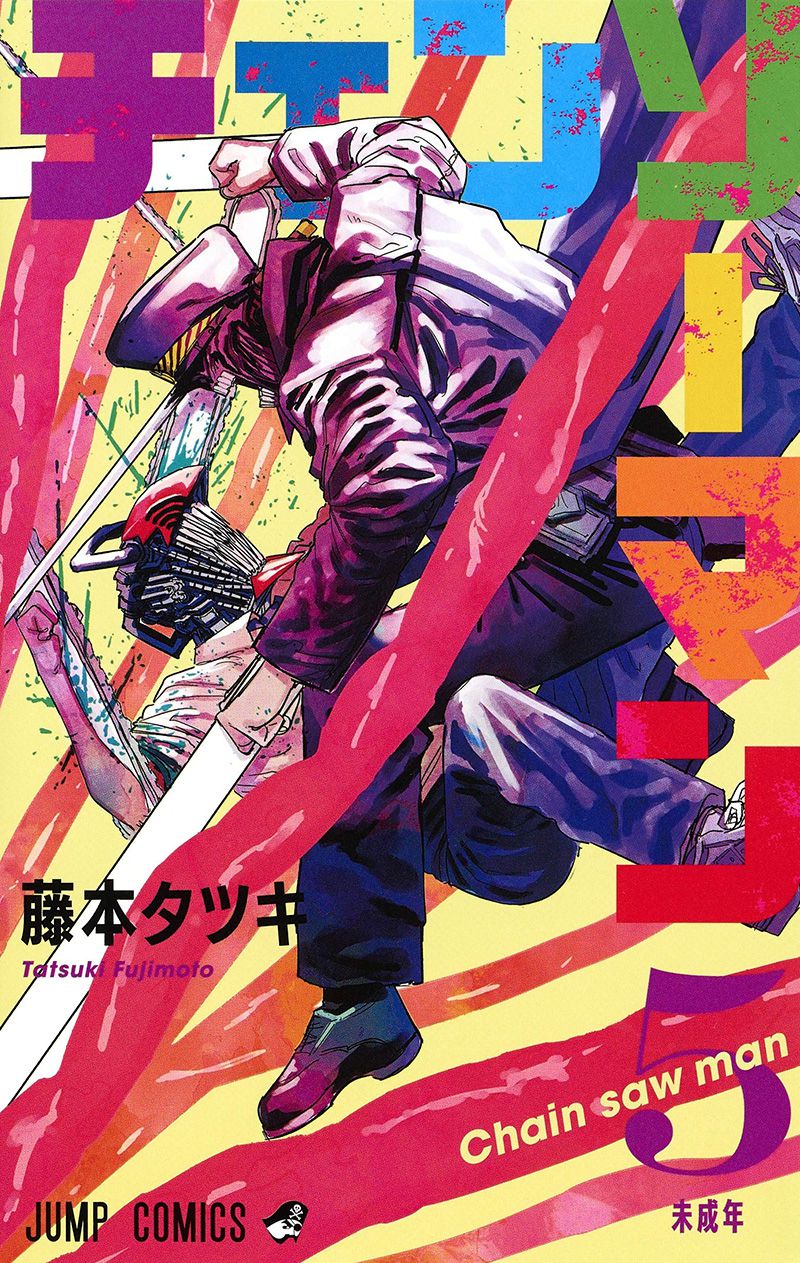 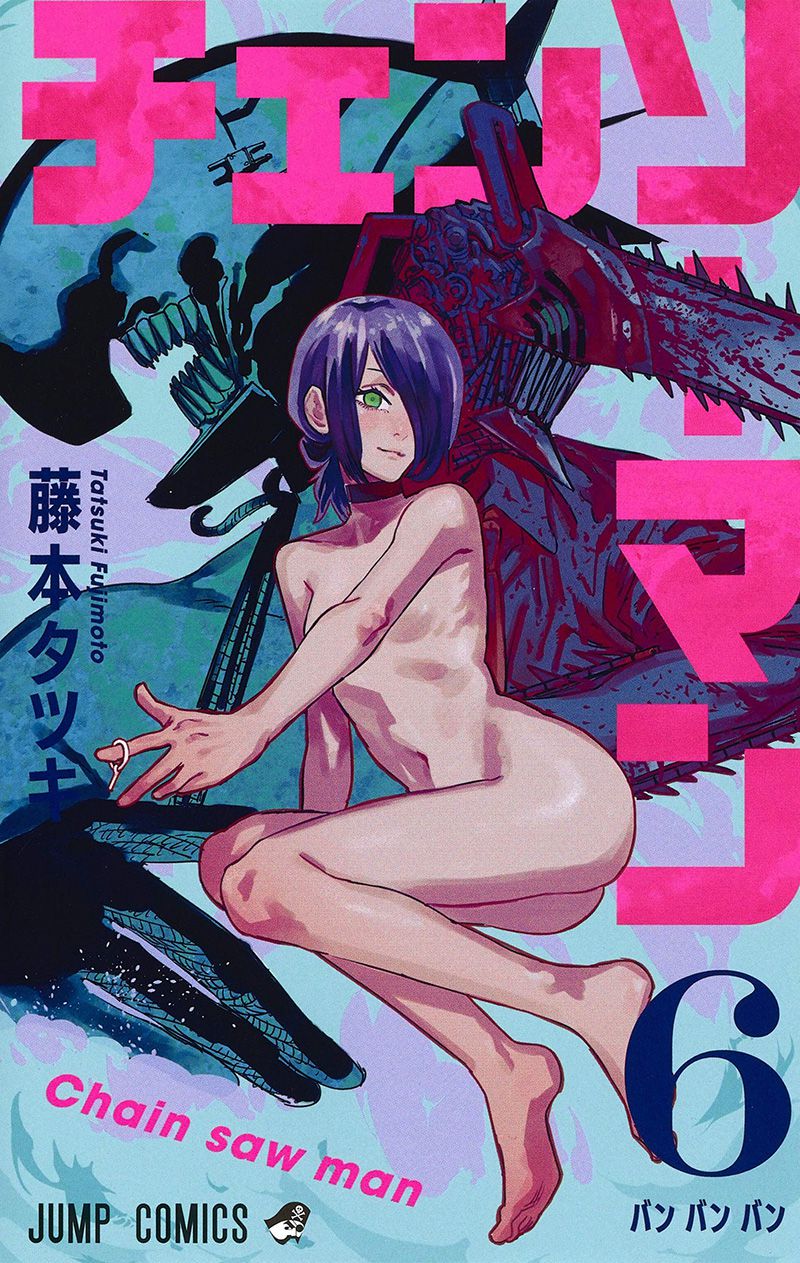 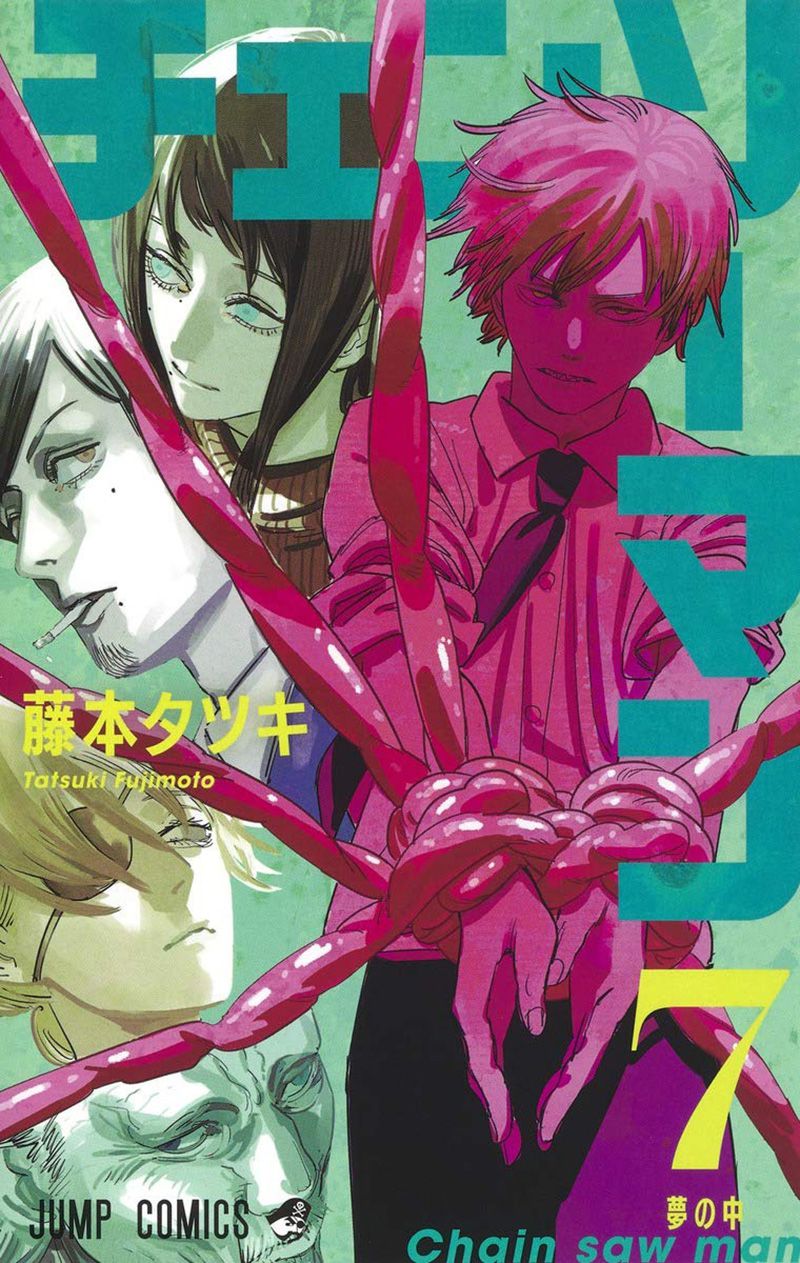 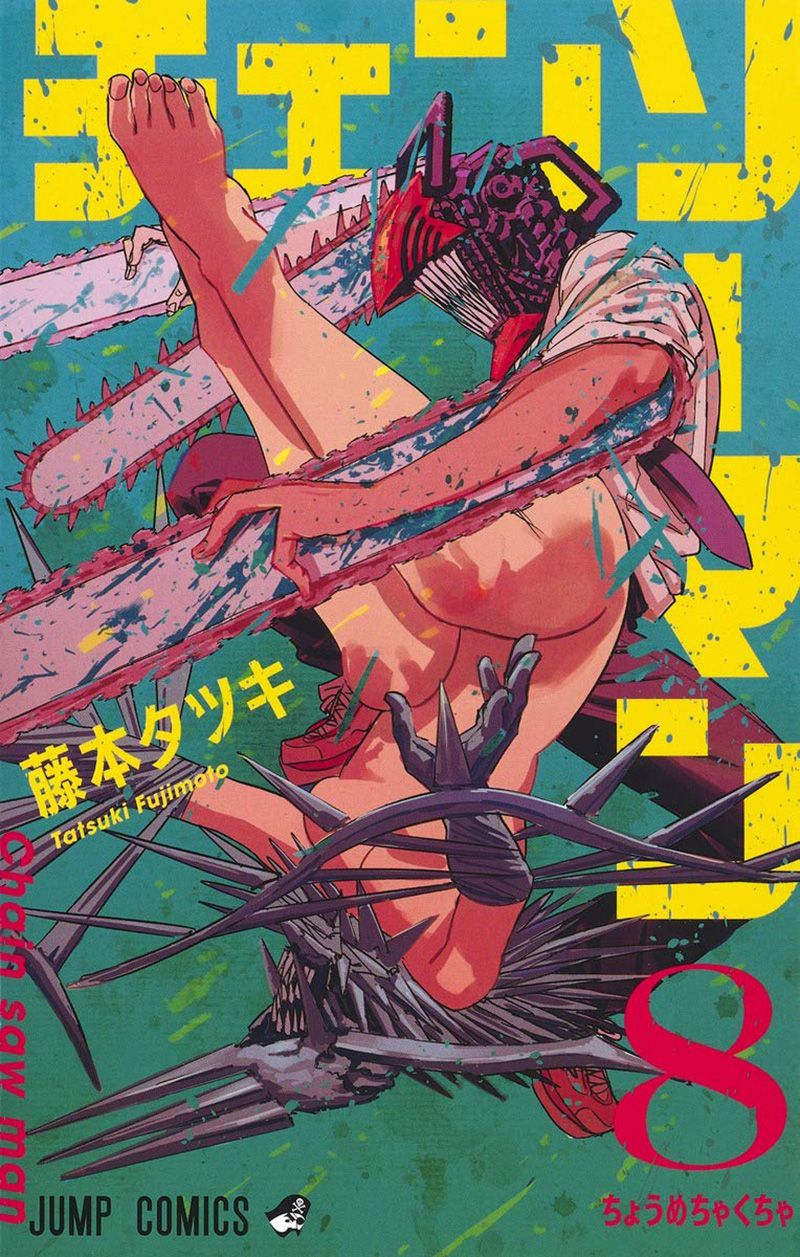 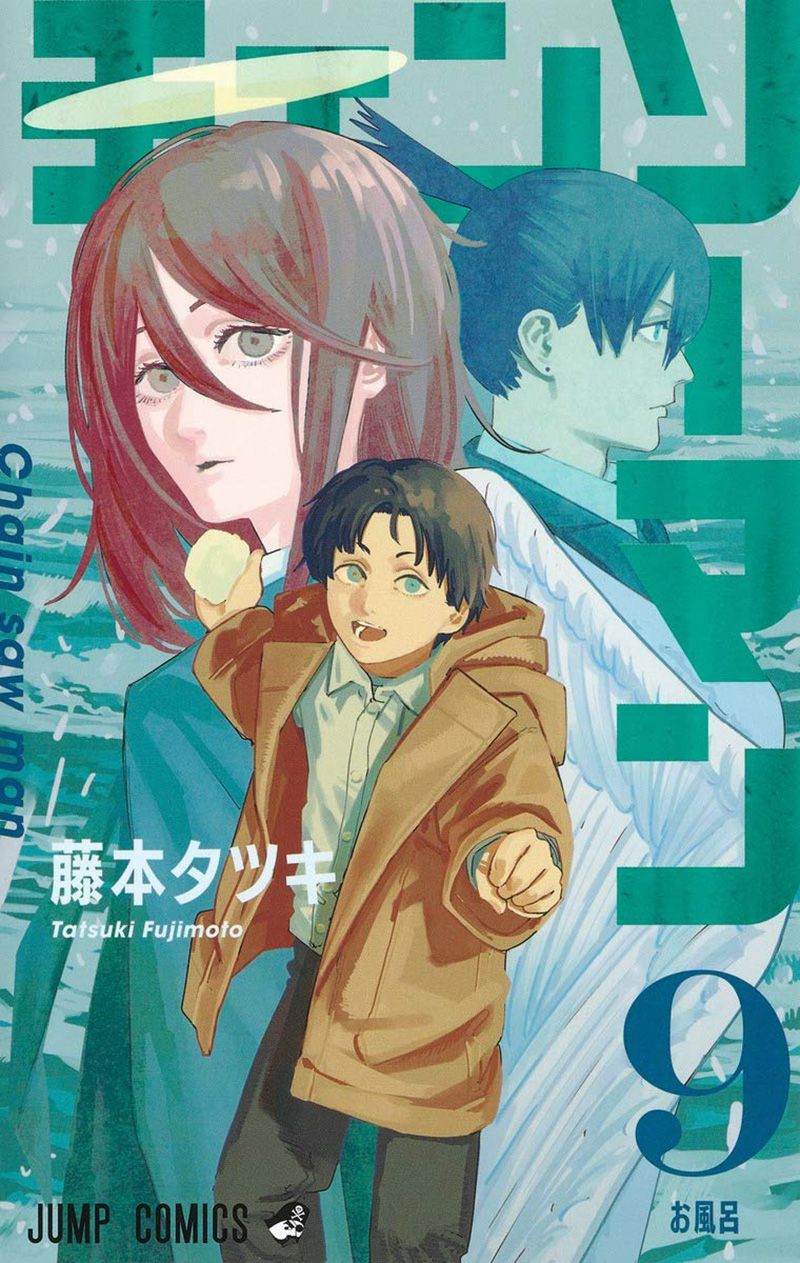 A TV anime adaptation of the Chainsaw Man manga has been announced and is currently in production.