During the recent Jump Festa 2021 event, the staff announced that Sana Kirioka’s Taishou Otome Otogibanashi (Taisho Maiden Fairytale) manga will be receiving a TV anime adaptation for Fall 2021. In addition, the anime’s website has launched revealing the first key visual. 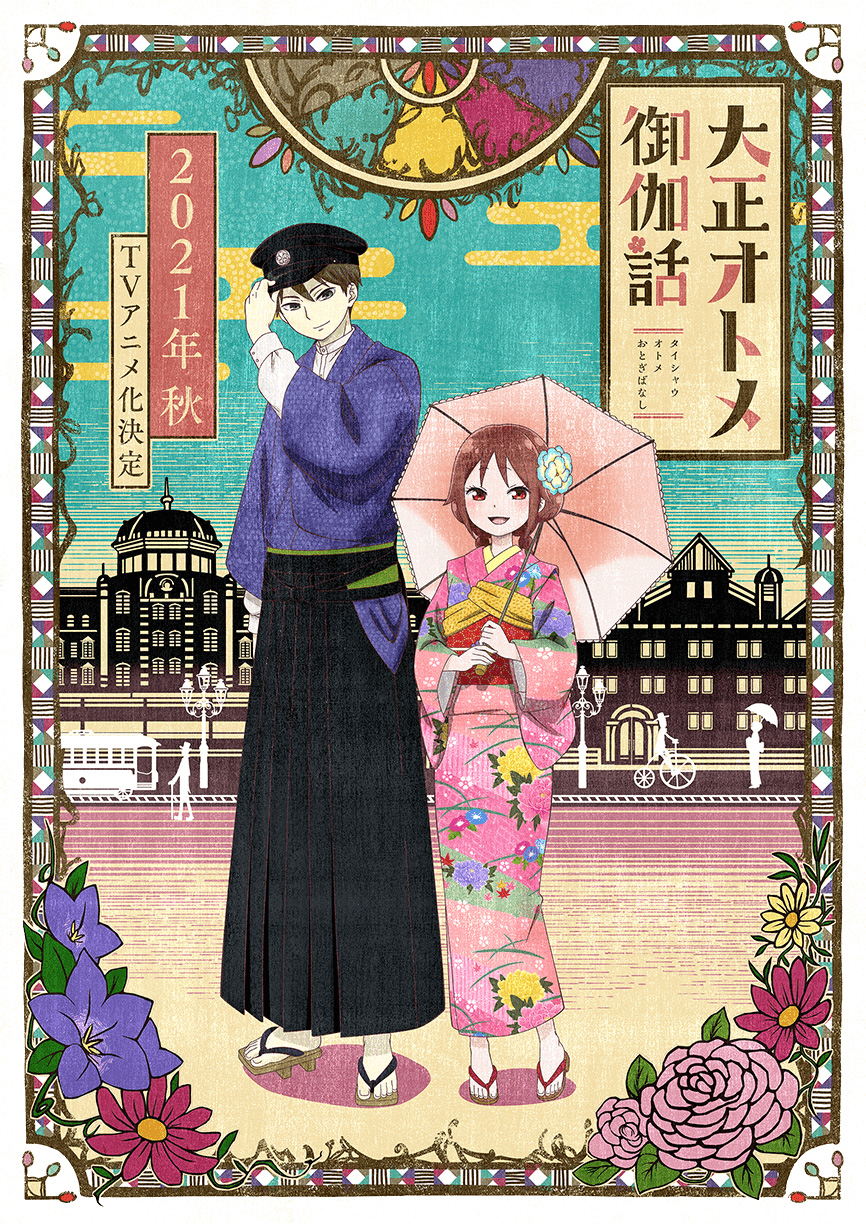 The event also unveiled the leading cast members for the adaptation:

The leading members of the production were also revealed:

Tamahiko Shima is the youngest son of the powerful and wealthy Shima family. Blessed with great fortune since his childhood, he grew up wanting nothing but affection from his oftentimes distant family.

After losing his mother and crippling his dominant arm in an accident, Tamahiko fell into deep despair and is cast aside by his own father for his handicap. Condemned to live isolated in the countryside where he would not bring shame to his family’s name, he resigned himself to dying alone—until one day, a young girl named Yuzuki Tachibana appeared on his doorstep, proclaiming that Tamahiko’s father sent her to be his bride.

As she takes care of Tamahiko, Yuzuki brings a feeling of springtime into Tamahiko’s dreary life, allowing him to gradually heal from the deep emotional scars of his youth. Their lives slowly intertwine as both Tamahiko and Yuzuki taste the fruits of their first love. 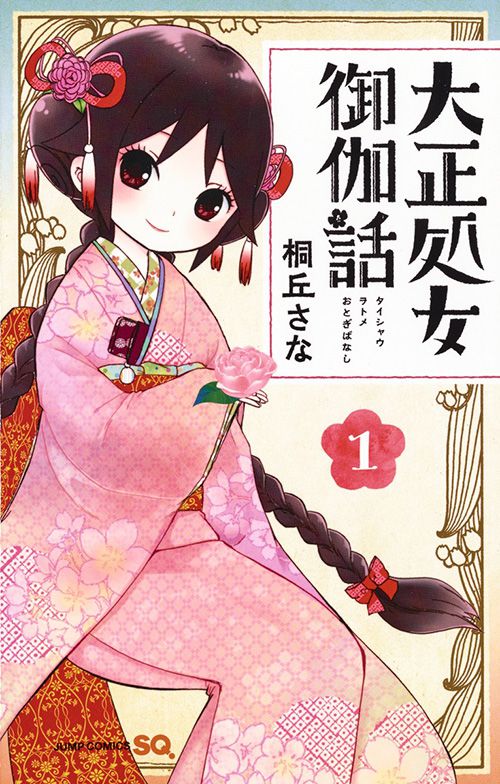 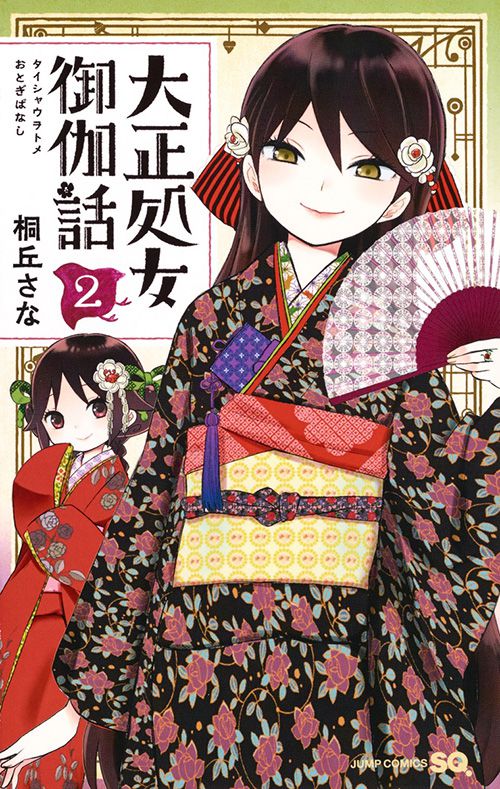 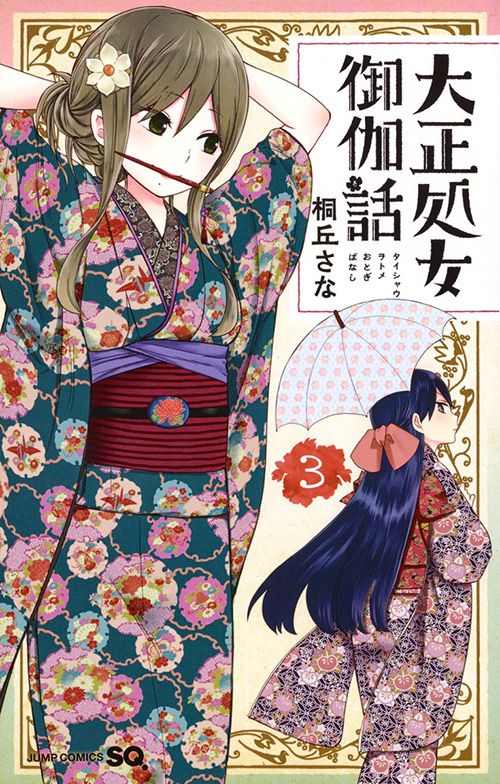 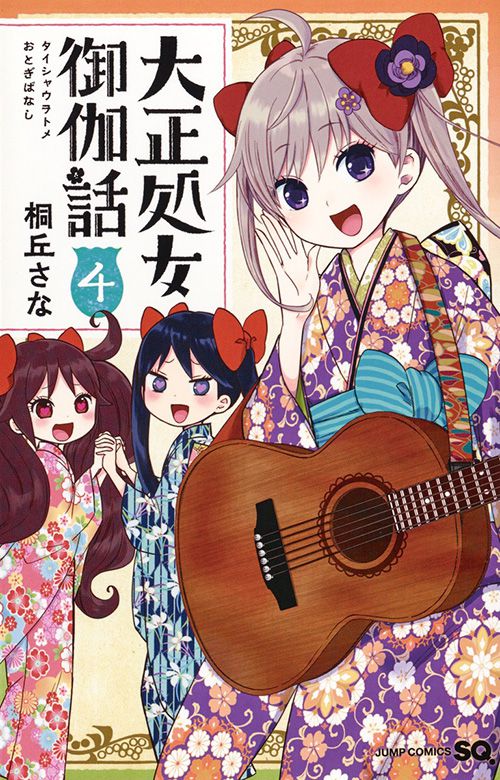 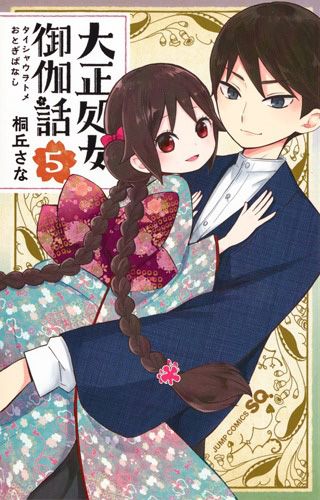 A TV anime adaptation of the Taishou Otome Otogibanashi has been announced and is in production for a Fall 2021 premiere, which generally begins in October.