The official website of the anime adaptation of Afro’s Yurucamp△ (Laid-Back Camp△) manga has revealed that the anime’s upcoming second season will premiere in January 2021, during the Winter 2020/2021 anime season. In addition, a pair of new visuals and a promotional video were also revealed. 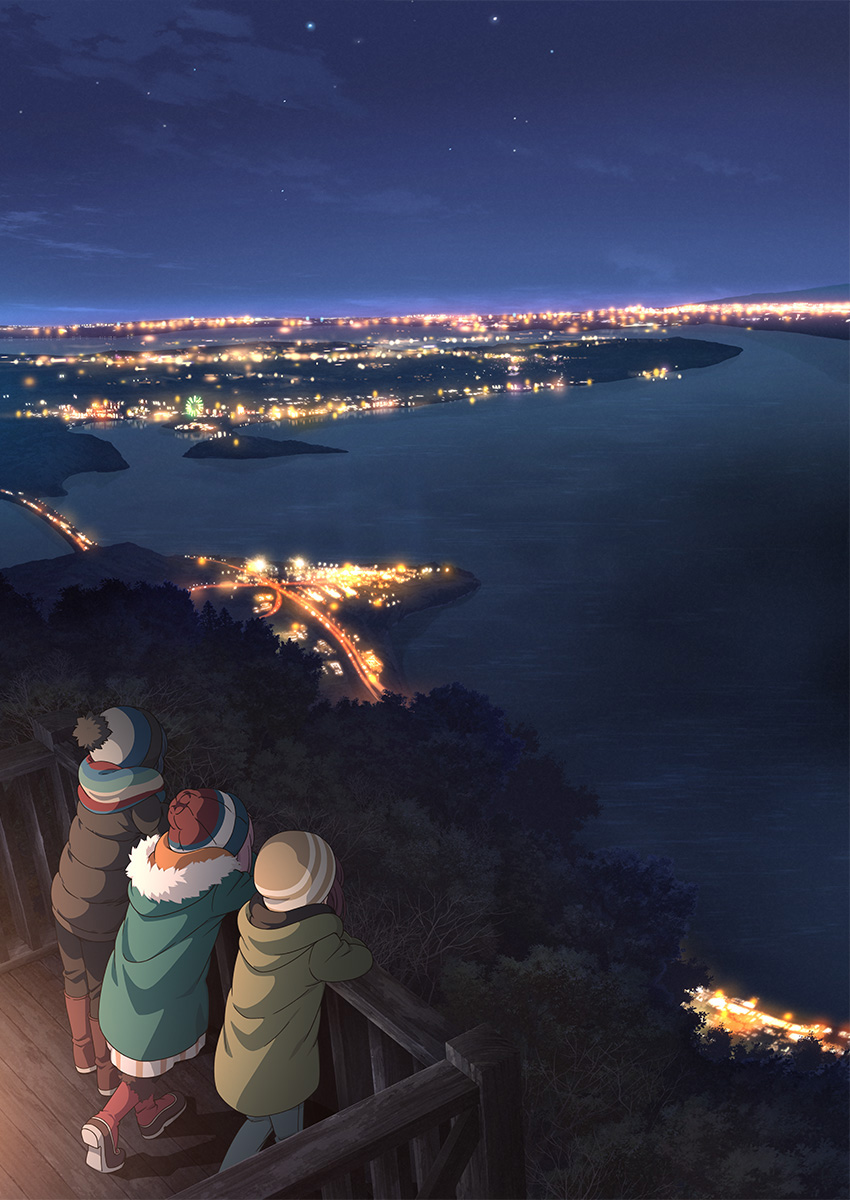 Here is the second visual: 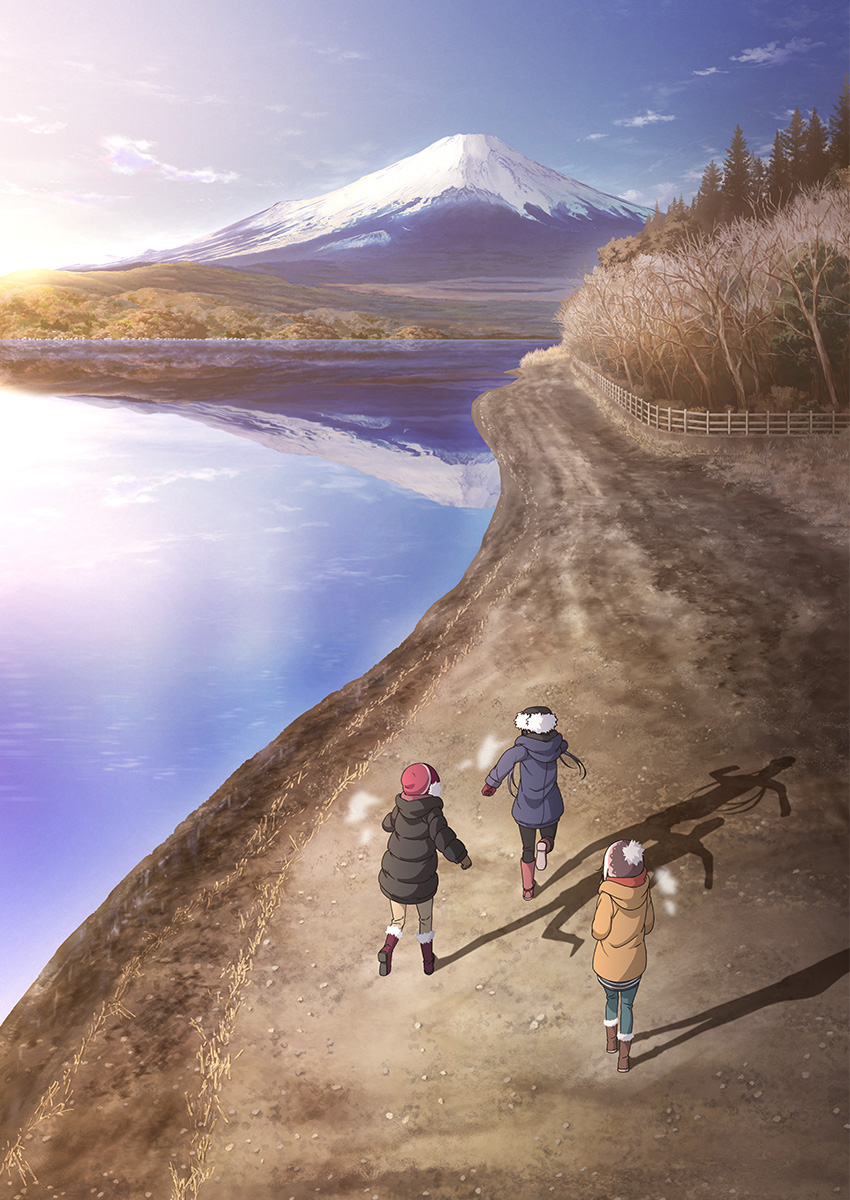 The first promotional video for season 2 was revealed, reintroducing to you the main comfy characters and announcing the January air window:

There will be a new character joining the main cast for Yurucamp△ Season 2: 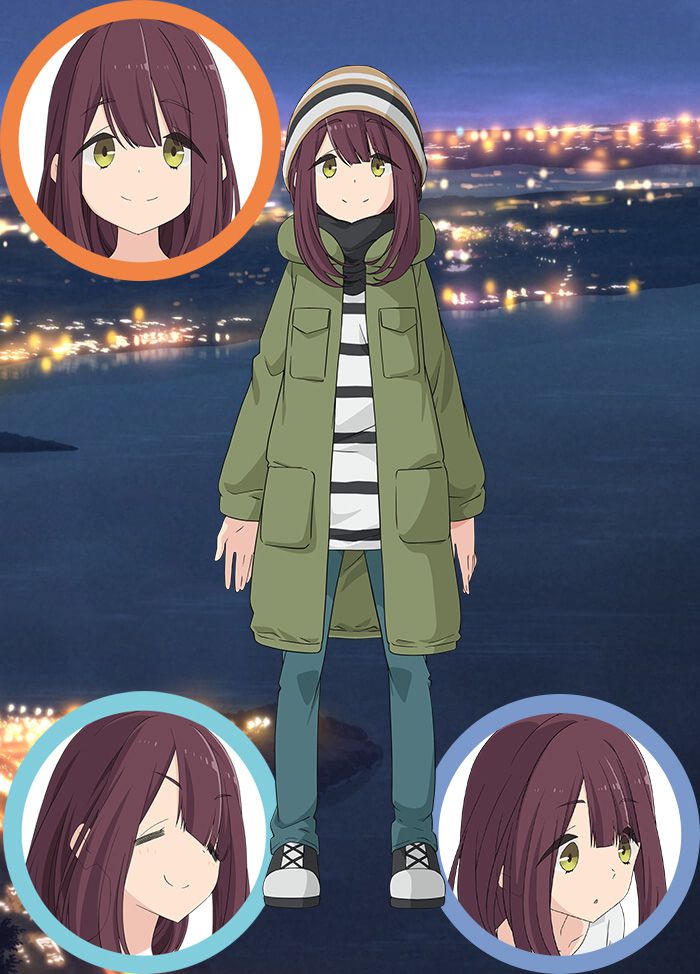 The main cast from the anime will return for the upcoming short: 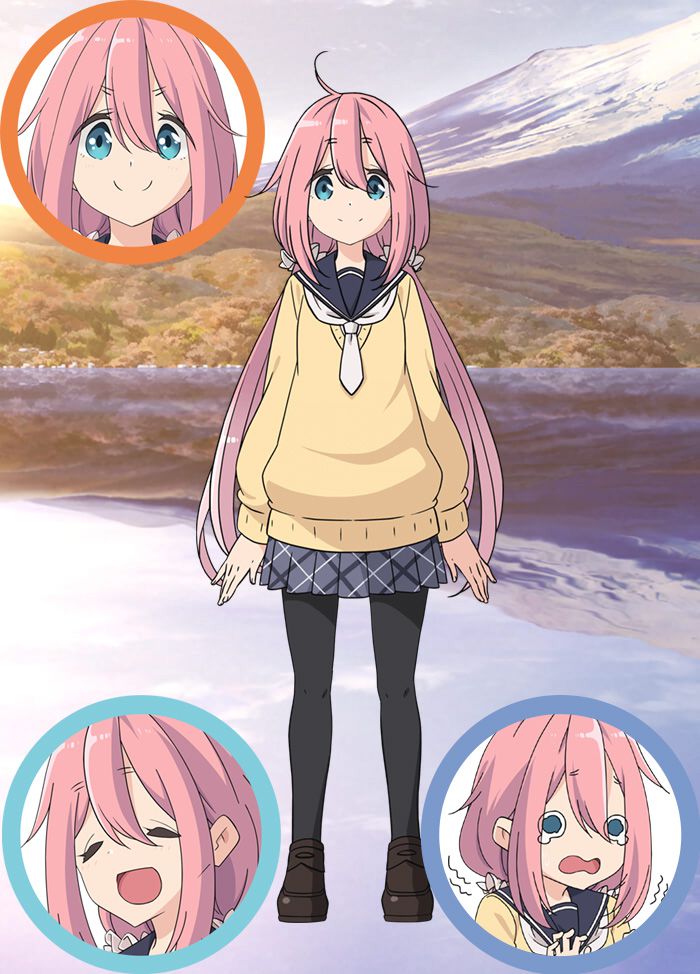 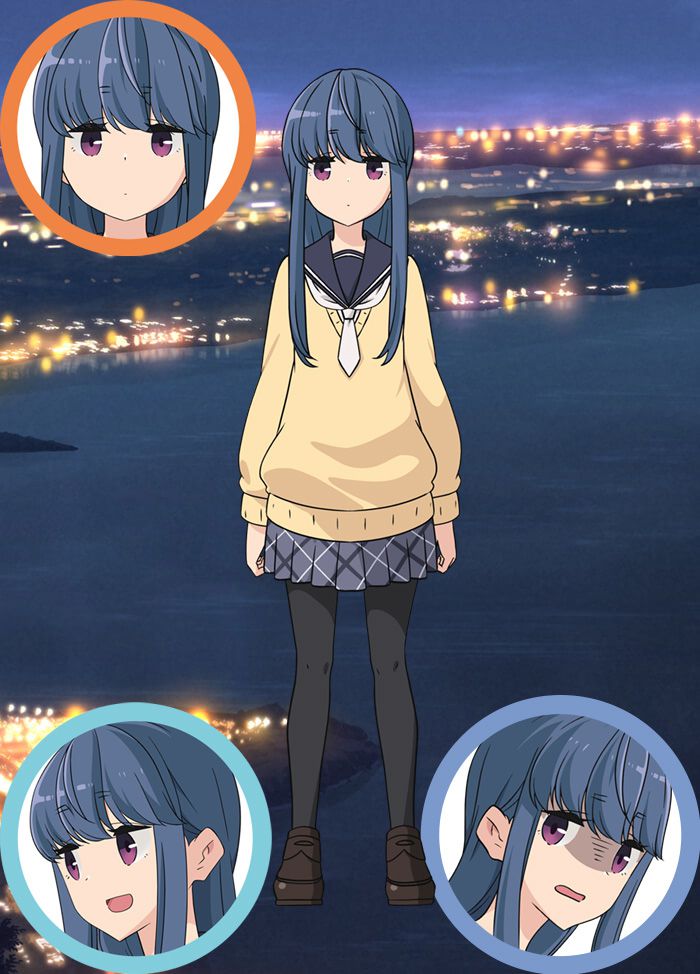 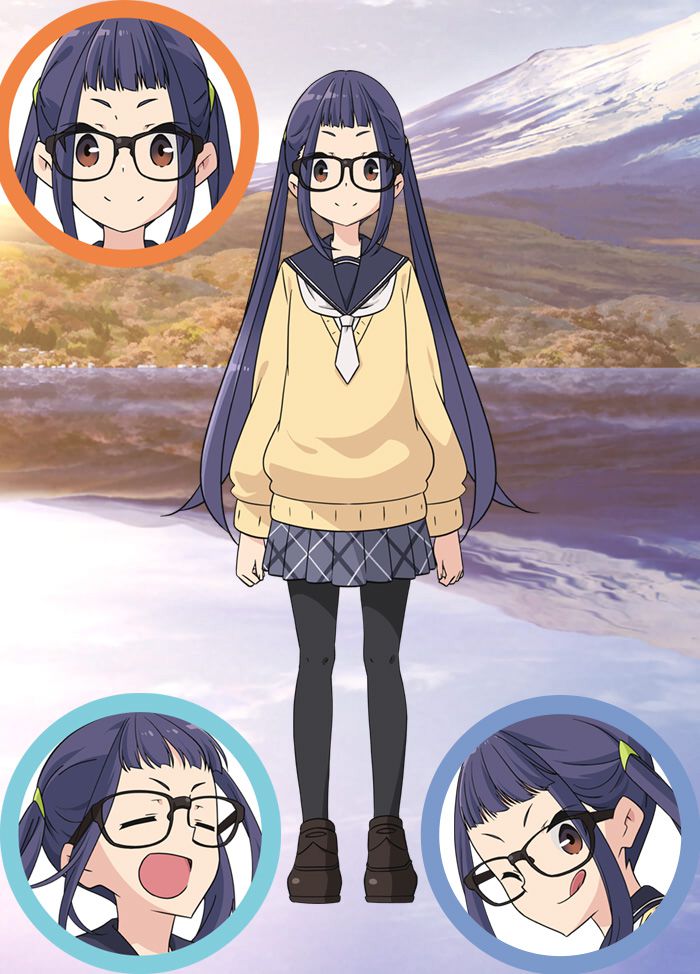 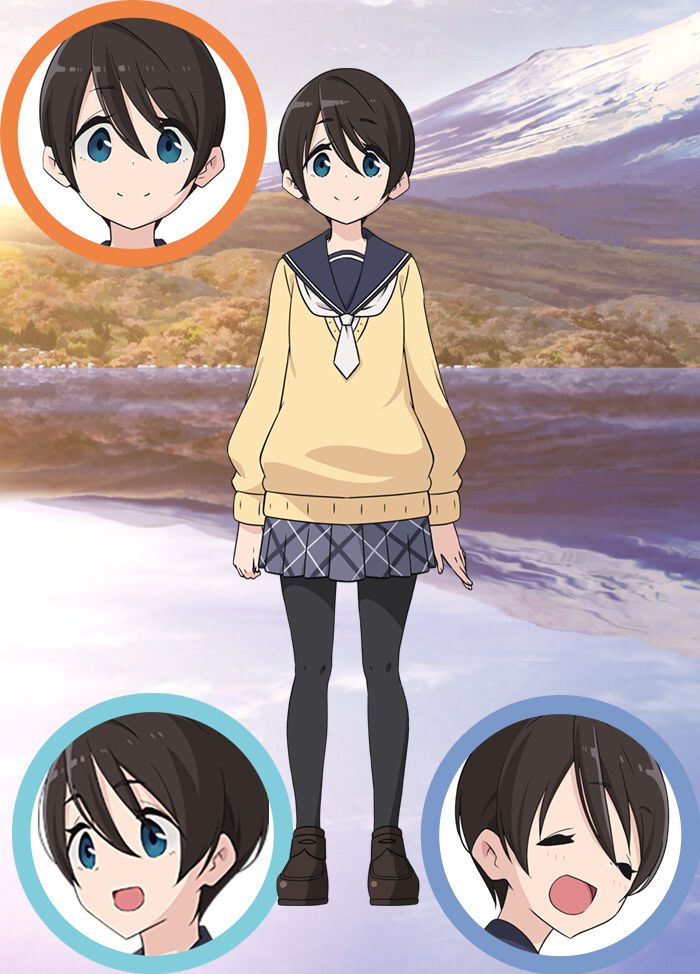 Yurucamp△ (Laid-Back Camp△) is a comedy slice of life manga written and illustrated by Afro. The series is currently serialized in Houbunsha’s Manga Time Kirara Forward magazine. where to date a total of 10 compiled volumes have been published. An anime adaptation of the manga premiered in January 2018 for a total of 12 episodes. The anime was followed by a spin-off series titled Heya Camp△ in the Winter 2019/2020 anime season. 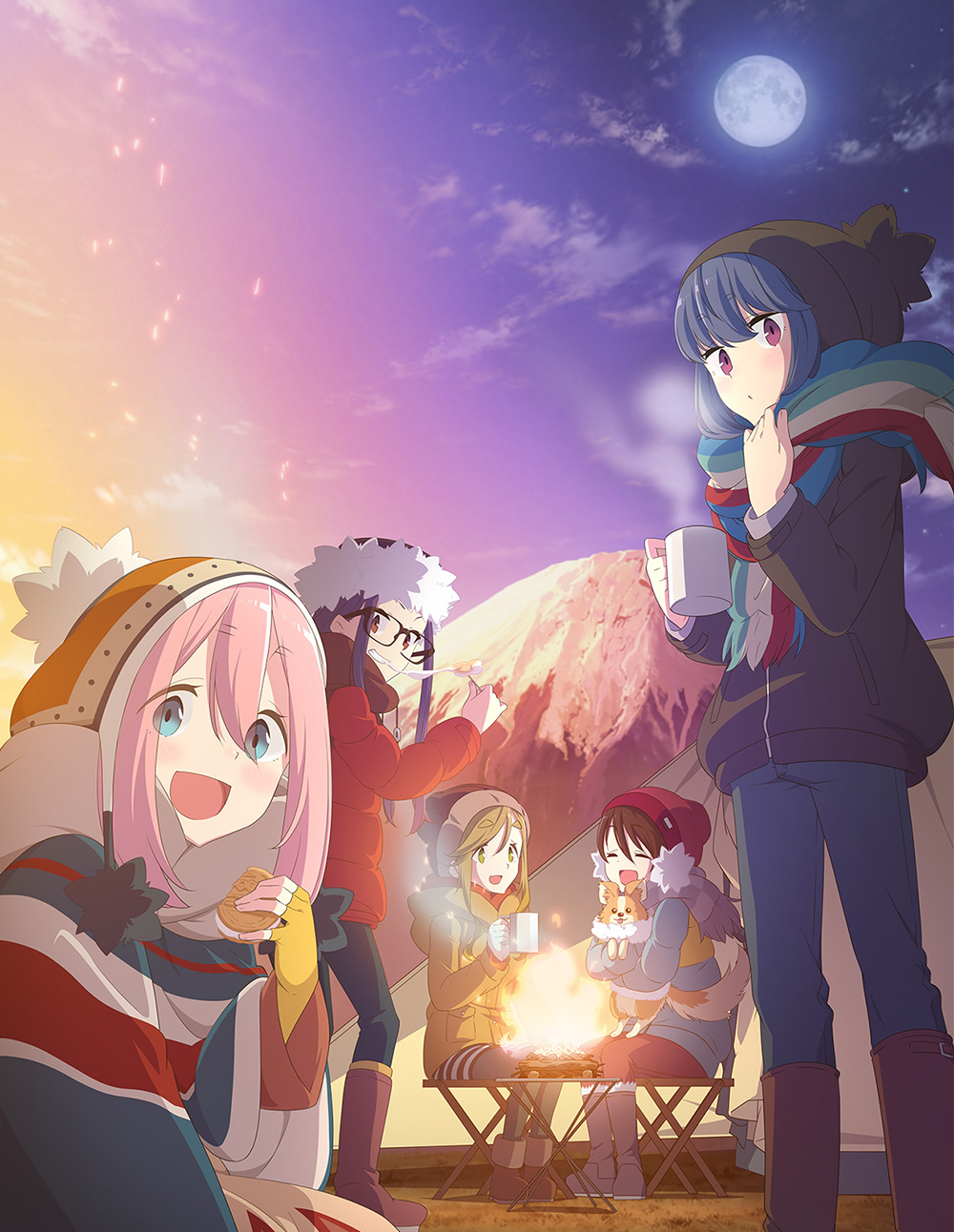 The second season of the Yuru Camp△ anime is slated to premiere in January 2021 during the Winter 2020/2021 anime season.