The official website of the anime adaptation of Asato Asato and Shirabii’s 86 -Eighty Six- light novel series has revealed a brand new promotional video for the series’ upcoming second cour. The second half of the anime is set to premiere this October, during the Fall/Autumn 2021 anime season. 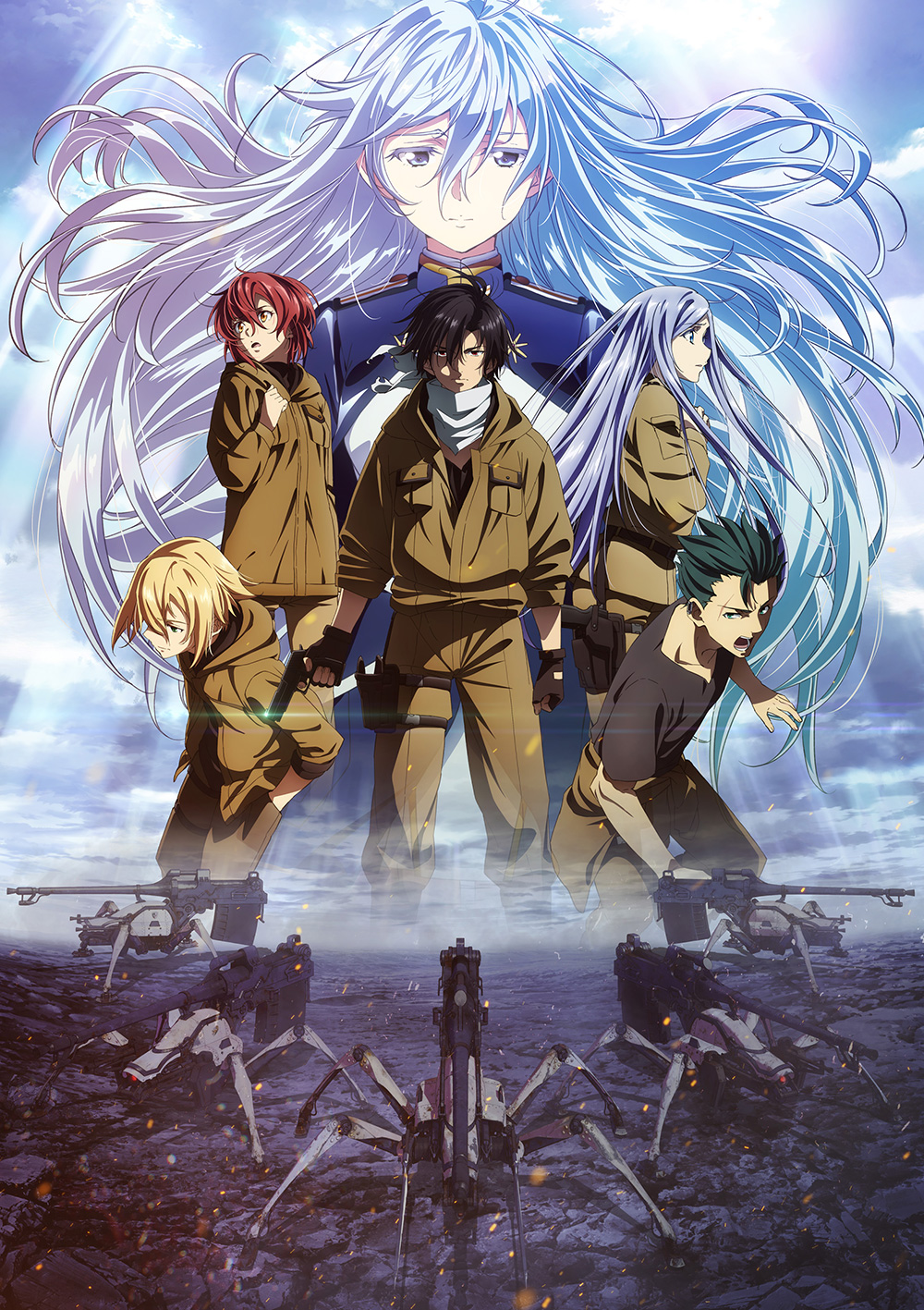 Here is the first promotional video for season 2 of 86 -Eighty Six-, which gives us a preview of Lena’s new resolve: 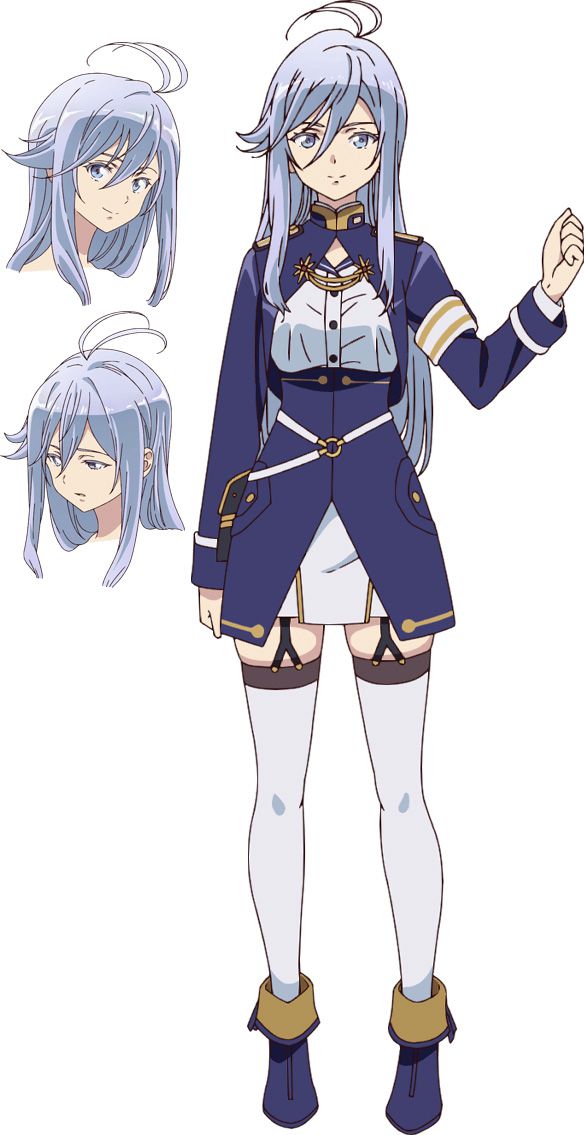 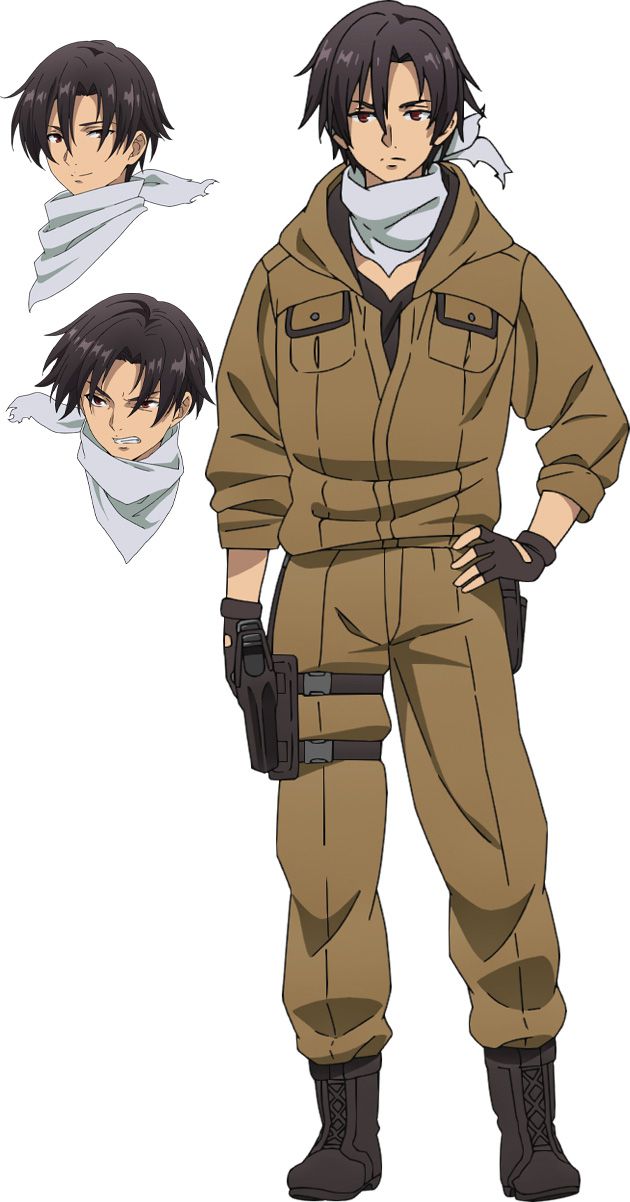 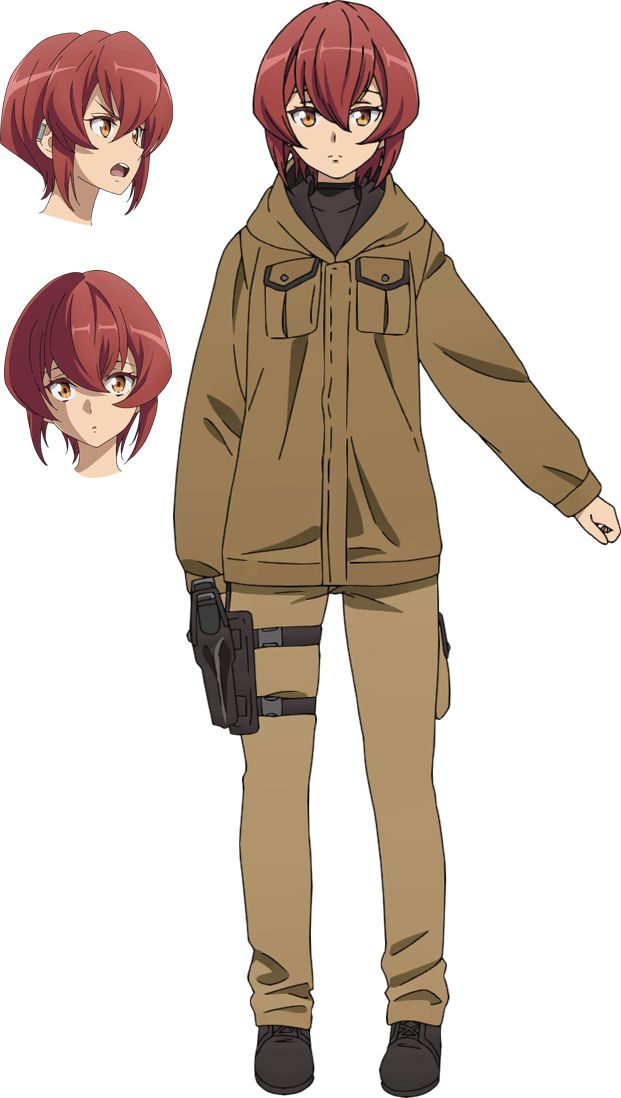 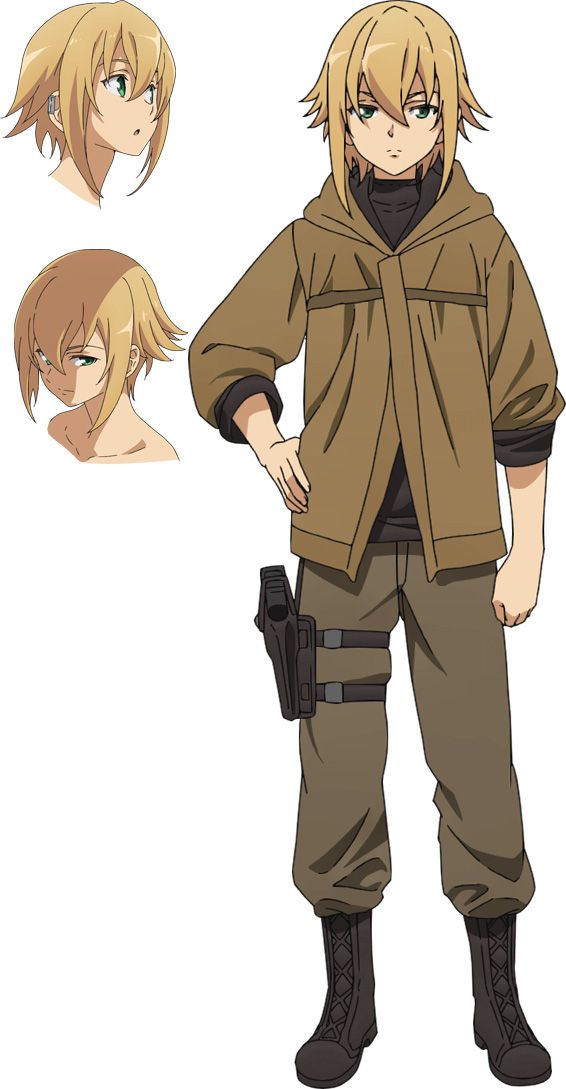 86 -Eighty Six- is a sci-fi action light novel series written by Asato Asato with illustrations from Shirabii. The series began in early 2017, published by ASCII Media Works under their Dengeki Bunko imprint. To date, a total of 10 volumes have been compiled and published. The series has received a number of manga adaptations and spin-offs in the years following its debut. A TV anime adaptation was produced in the Spring 2021 anime season, directed by Toshimasa Ishii, and produced by A-1 Pictures. The anime is a split cour series, with the second cour/half airing in October 2021. The second half of the 86 -Eighty Six- anime is in production and will premiere this October, during the Fall/Autumn 2021 season.