The official website of the upcoming original anime about ASMR, 180 Byou de Kimi no Mimi wo Shiawase ni Dekiru ka? (Can I Make Your Ears Happy in 180 Seconds?) has revealed the main cast for the upcoming October 2021 series. 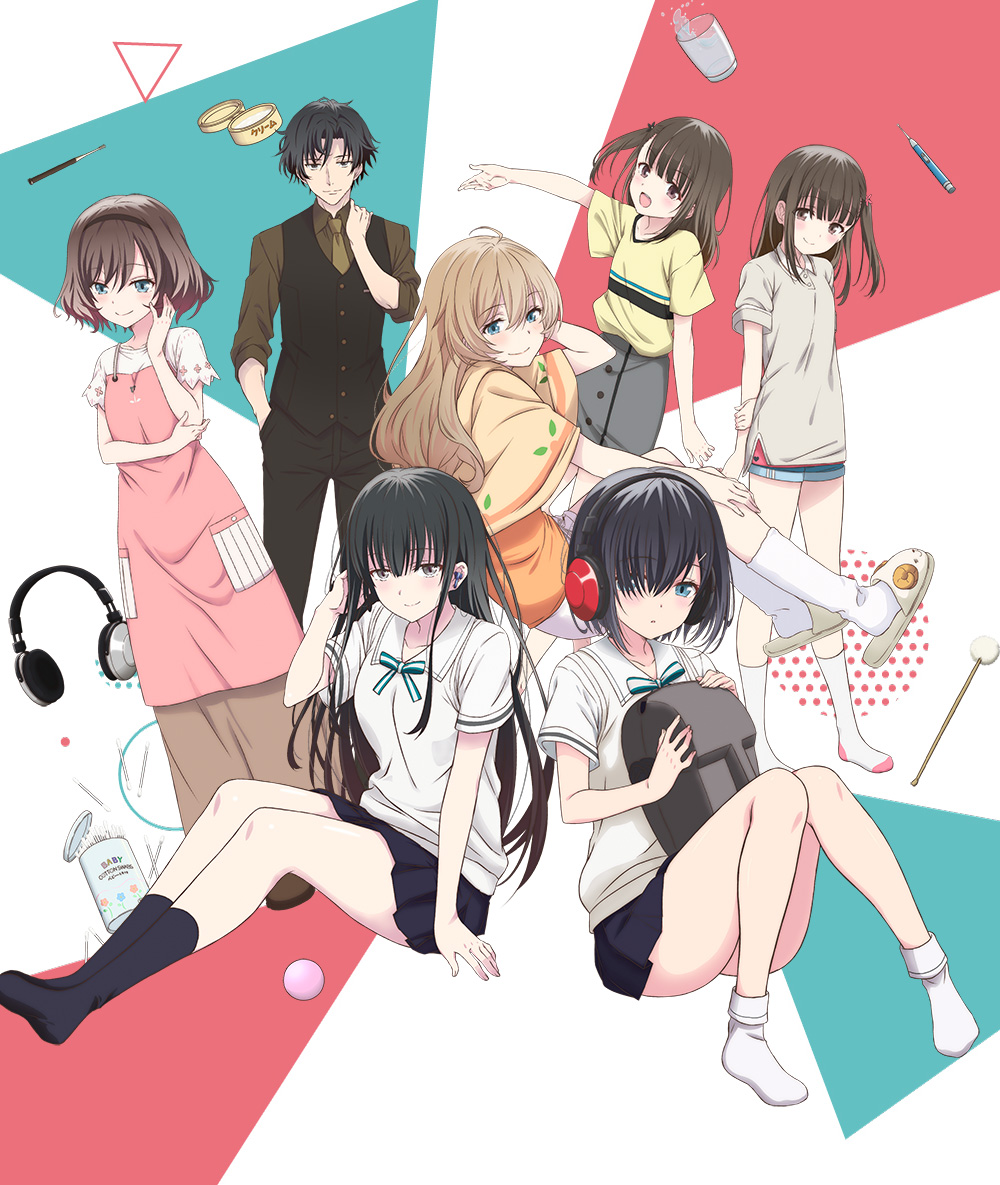 The leading members of the anime’s cast were revealed and consist of: 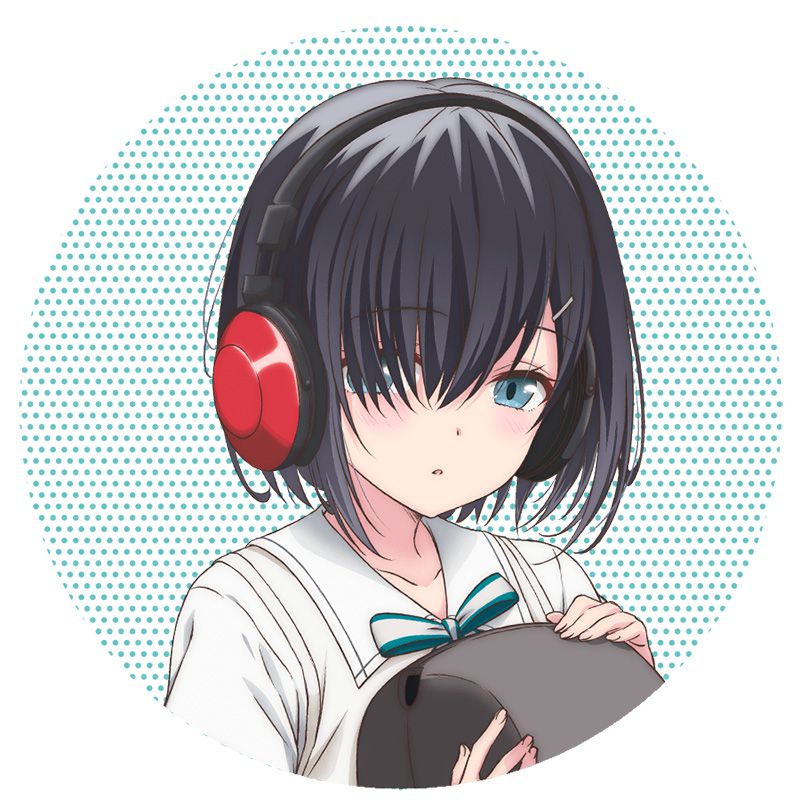 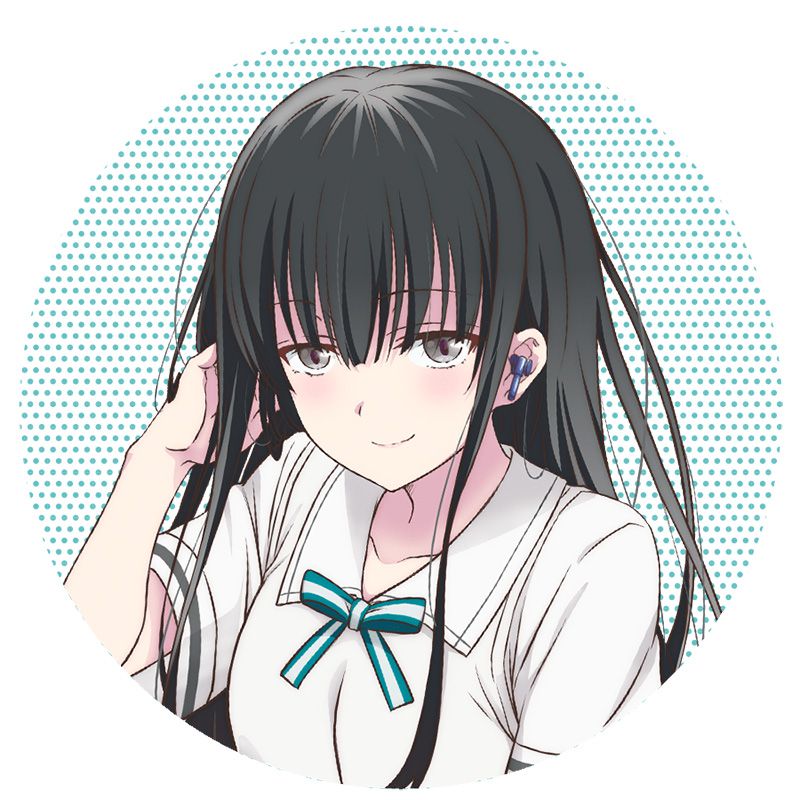 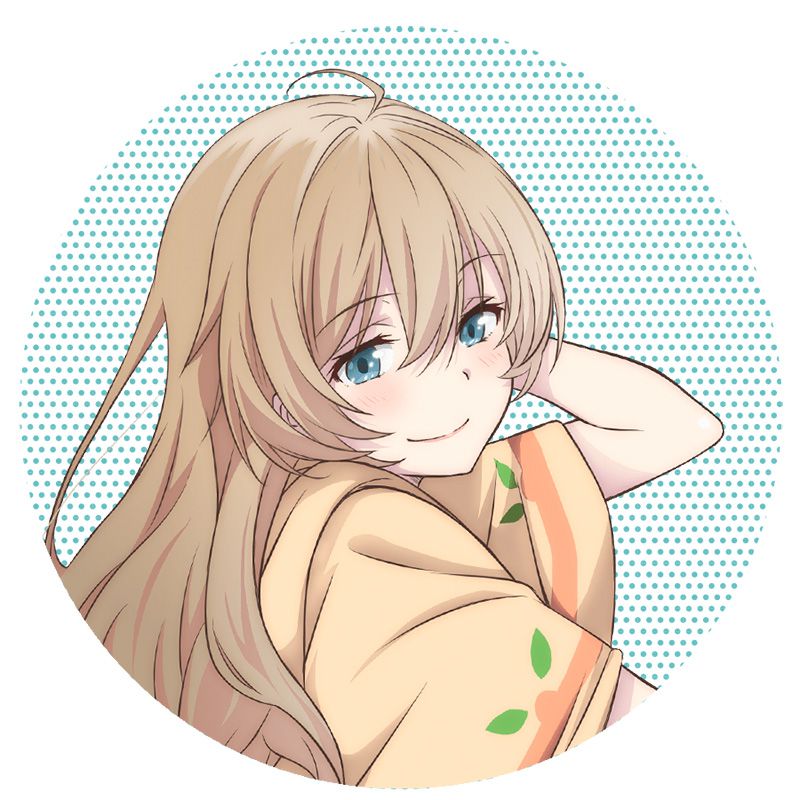 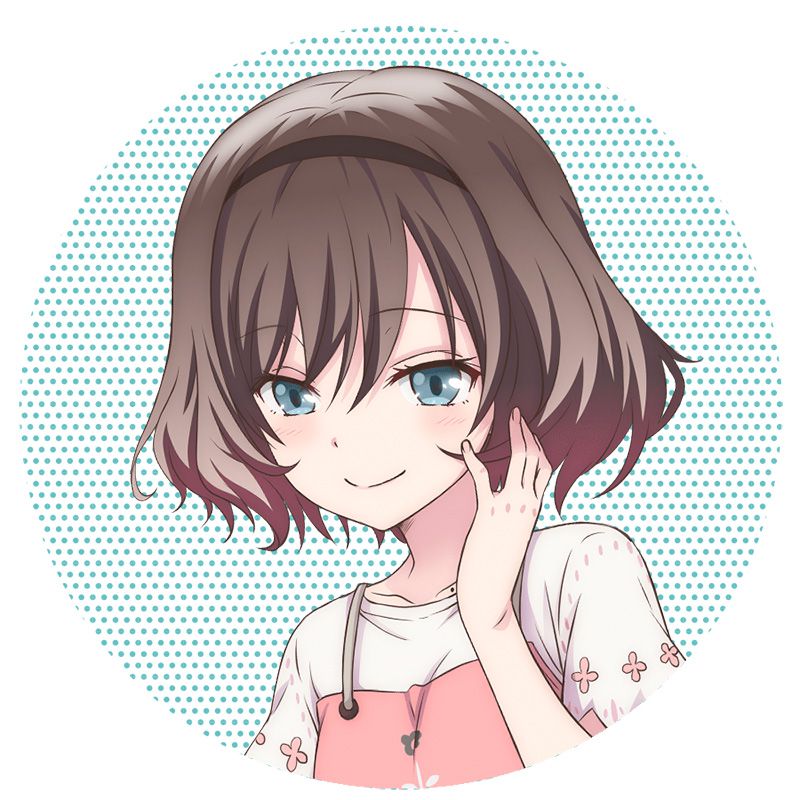 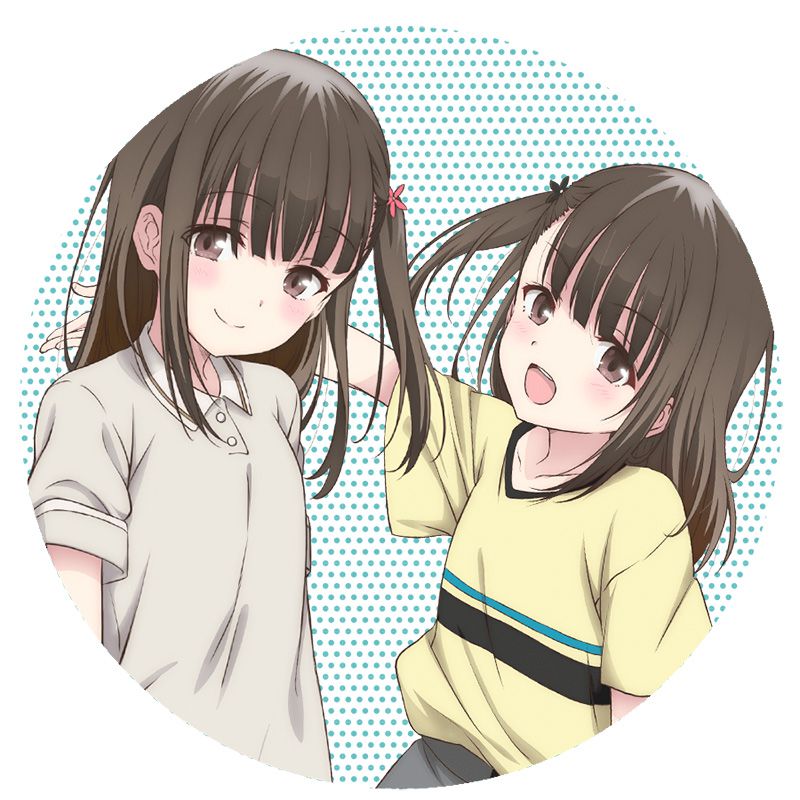 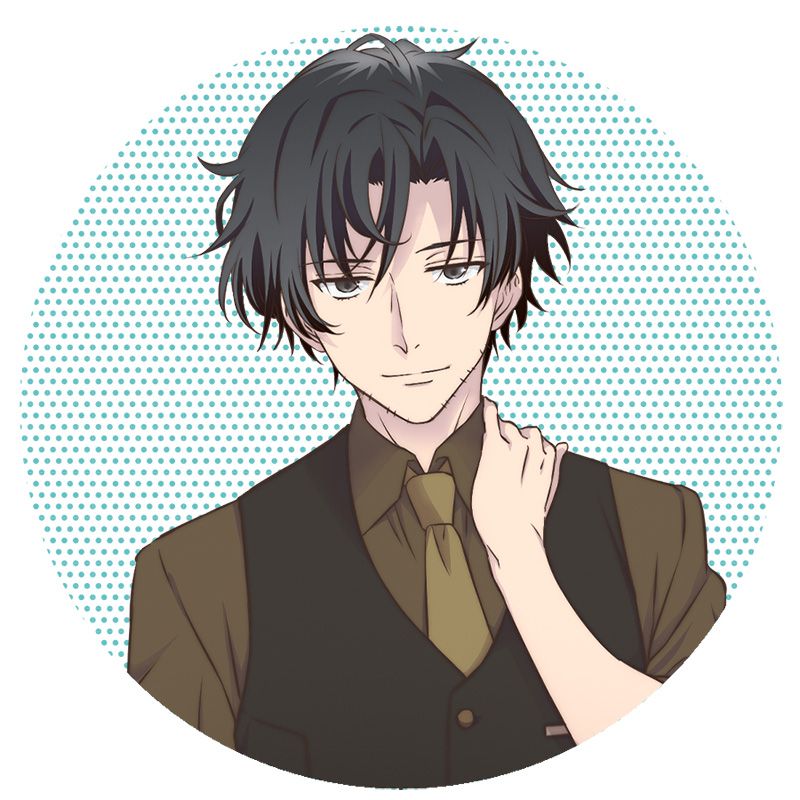 The synopsis of the anime is as follows:

ASMR or Autonomous Sensory Meridian Response is the nerve-tingling or relaxing response and sensation one gets to stimuli such as certain sounds or sights. As the title indicates, the anime will let viewers experience ASMR in 180 seconds. In the story, the heroine challenges her classmates to share in her hobby of recording ASMR works.

A brand new original anime about ASMR is in production, and 180 Byou de Kimi no Mimi wo Shiawase ni Dekiru ka? is set to premiere this October, during the Fall/Autumn 2021 anime season.