At the recent Jump Fest 2021 event, the staff of Shueisha announced that the return of the anime adaptation of Tite Kubo’s Bleach will premiere in October 2022. In addition, the first trailer, teaser visual, and staff were also revealed at the event. 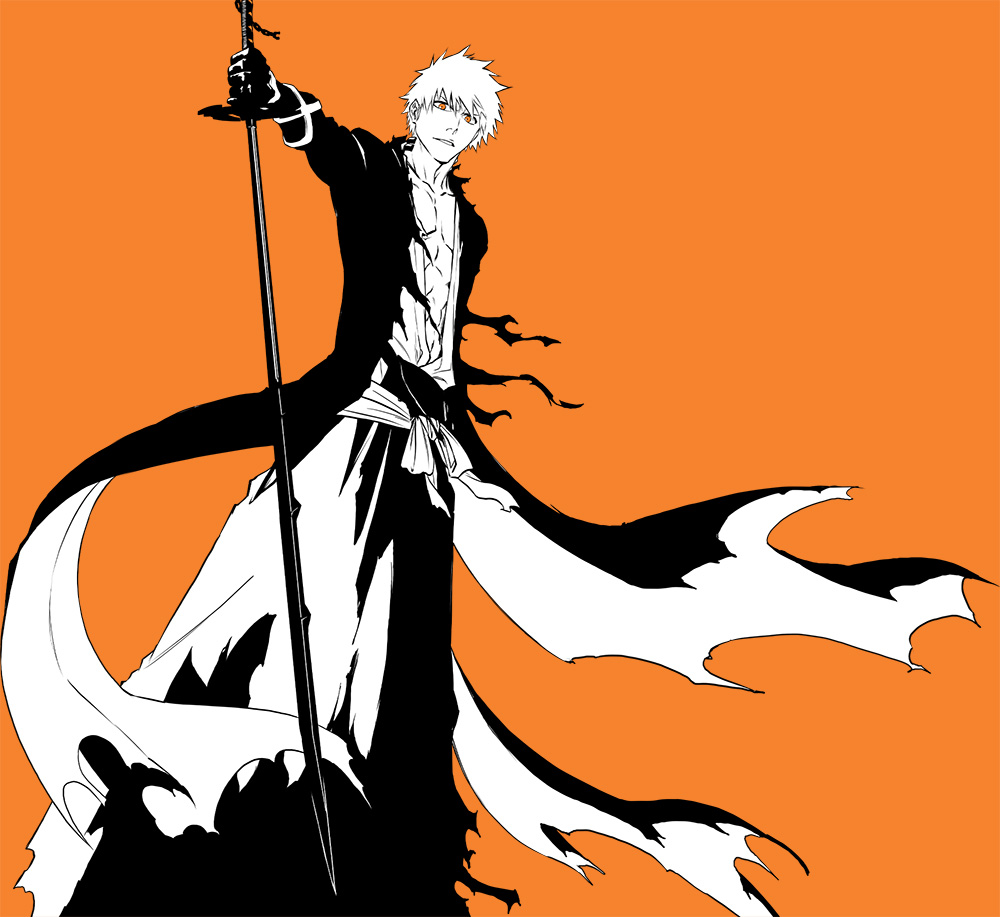 The return of the Bleach anime, which will cover the manga’s final arc the Thousand-Year Blood War, will be in October 2022, during the Fall/Autumn 2022 anime season.

Here is the first trailer for the anime, which gives us the first glimpse of new Bleach animation in over 9 years and also a remix of Number One:

The first members of the anime’s production staff have been unveiled :

The new anime will be part of the Bleach 20th Anniversary Project, celebrating 2 decades since the franchise began in 2001. 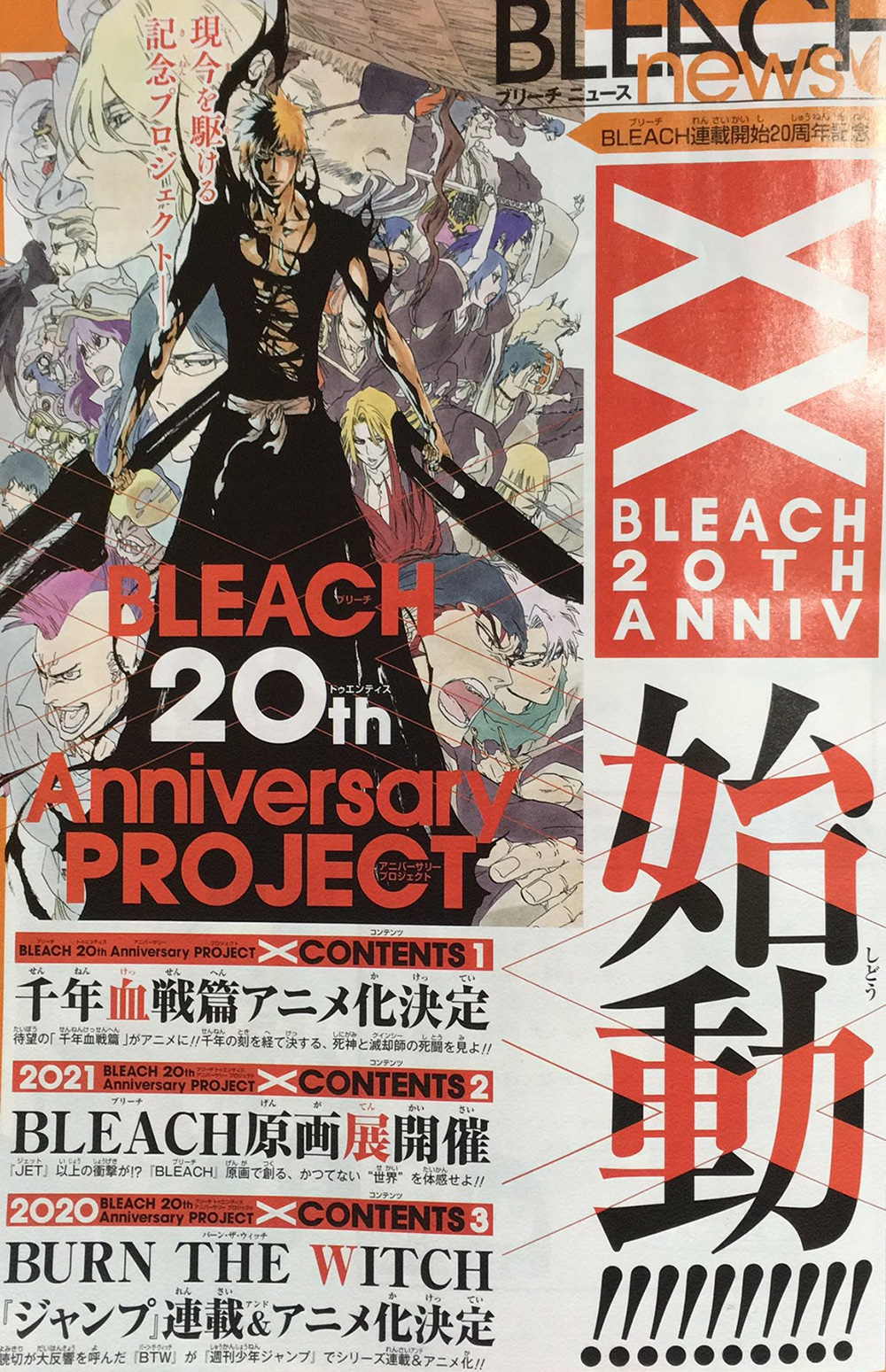