The official website of the TV anime adaptation of Tsubasa Yamaguchi’s Blue Period manga has revealed that the upcoming series will premiere this October, during the Fall/Autumn 2021 anime season. The site has also revealed a brand new visual, the main cast and staff, and the first promotional video. 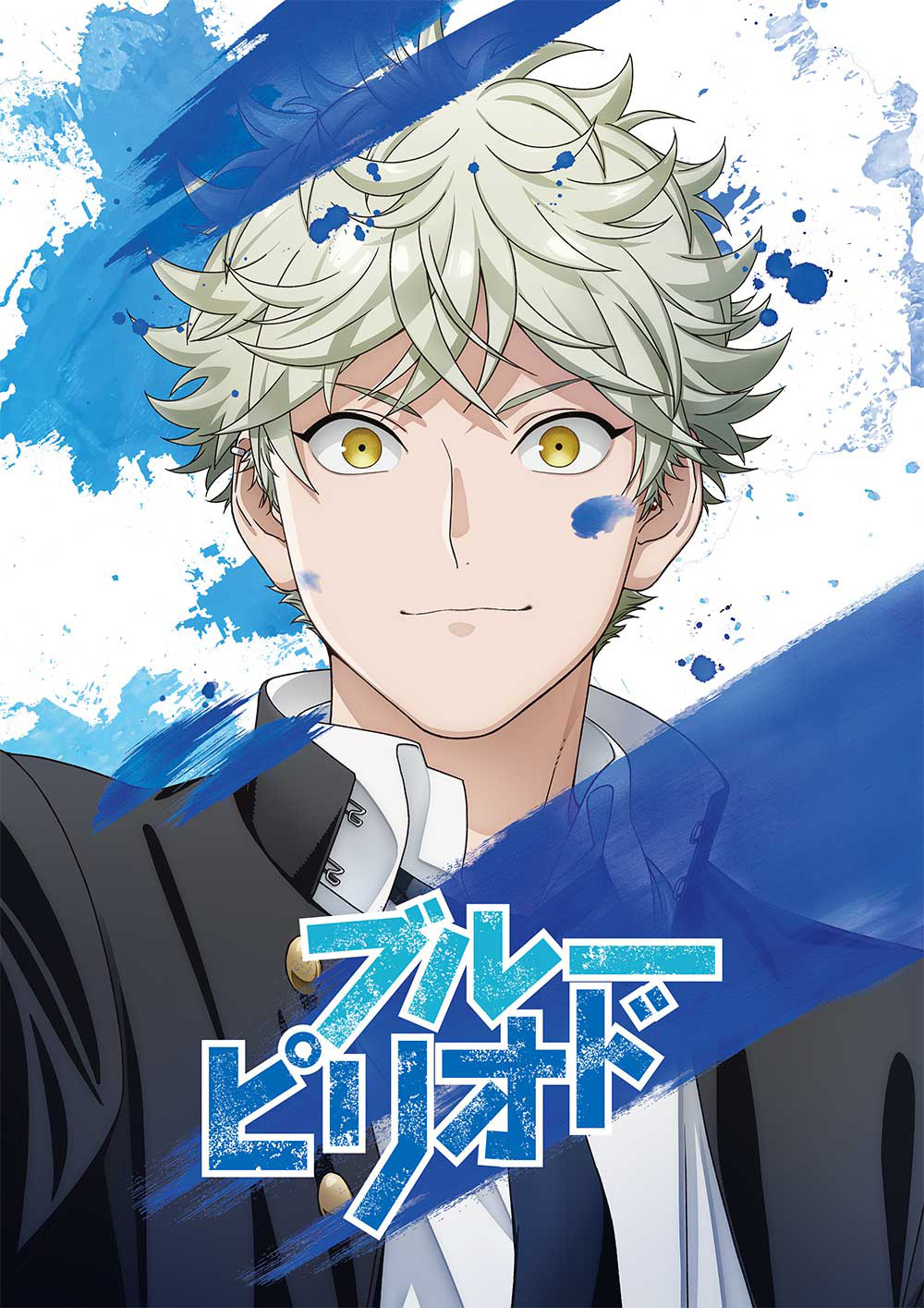 The first promotional video for the anime has been released, which introduces to us the main characters and the animation style:

The main cast of the anime was unveiled alongside their character designs:

Blue Period is a dramatic, coming-of-age manga written and illustrated by Tsubasa Yamaguchi. The series began in mid-2017 and is published by Kodansha under their Monthly Afternoon magazine. To date, a total of 9 compiled volumes have been published. The series has been nominated for numerous awards since its publication, eventually winning the Best Manga award at the 2020 Manga Taishou and 2020 Kodansha Manga Awards.

Second-year high school student Yatora Yaguchi is bored with his normal life. He studies well and plays around with his friends, but in truth, he does not enjoy either of those activities. Bound by norms, he secretly envies those who do things differently.

That is until he discovers the joy of drawing. When he sees a painting made by a member of the Art Club, Yatora becomes fascinated with the colors used in it. Later, in an art exercise, he tries to convey his language without words but instead through painting. After that experience, Yatora finds himself so invested in art that he decides that it is what he wants to do for a living. But there stand multiple obstacles in his way: his parents who are hesitant over his unique choices, his more experienced peers, and the study of a subject much deeper than he initially expected. 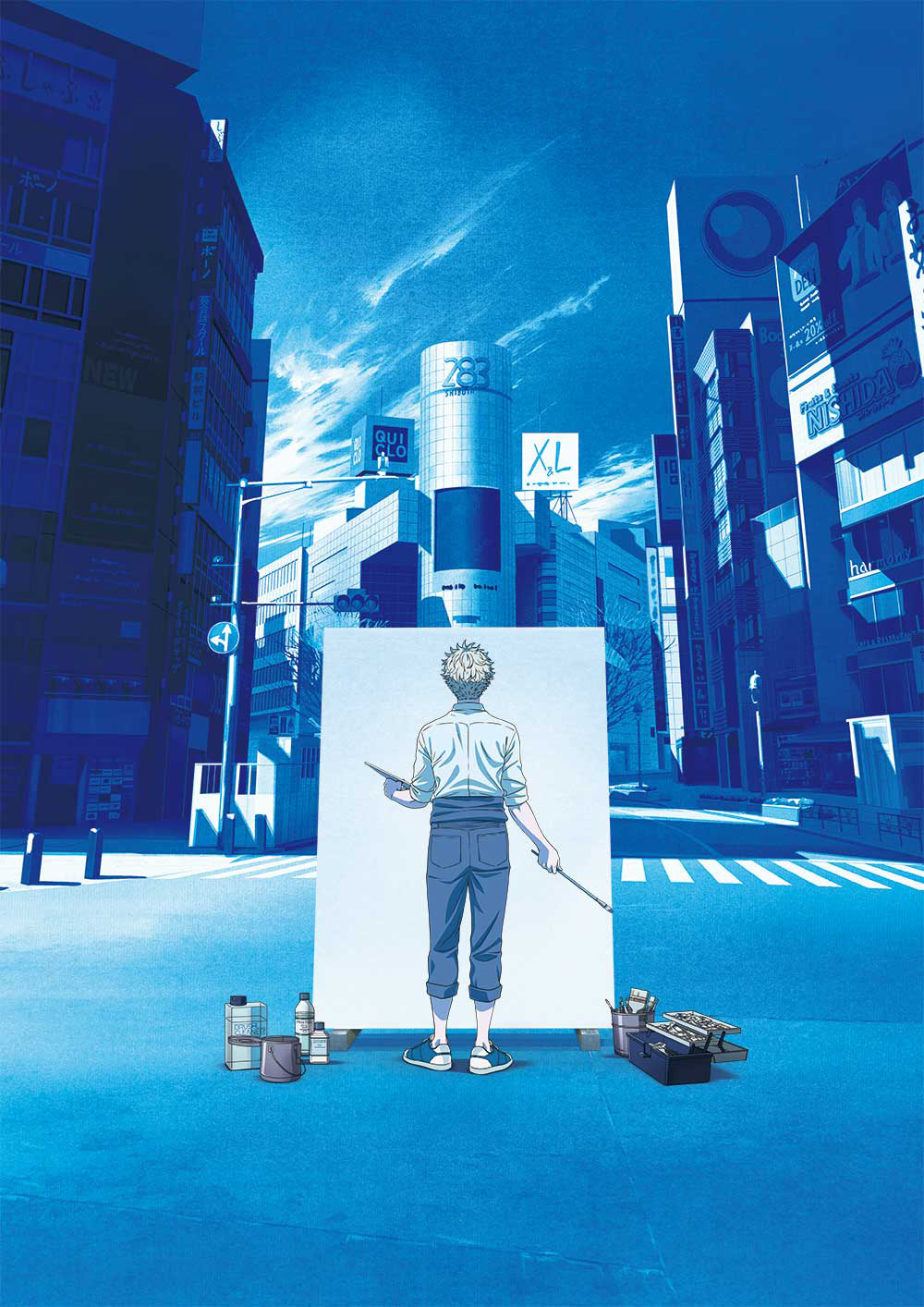 The TV anime adaptation for Blue Period is in production and will premiere in October 2021.