The official website of the anime adaptation of Koyoharu Gotouge’s Demon Slayer (Kimetsu no Yaiba) manga has announced the release date for the highly anticipated home media release of Demon Slayer Movie: Infinity Train (Kimetsu no Yaiba Movie: Mugen Ressha). The film’s Blu-ray and DVD is set to release in Japan on June 16. 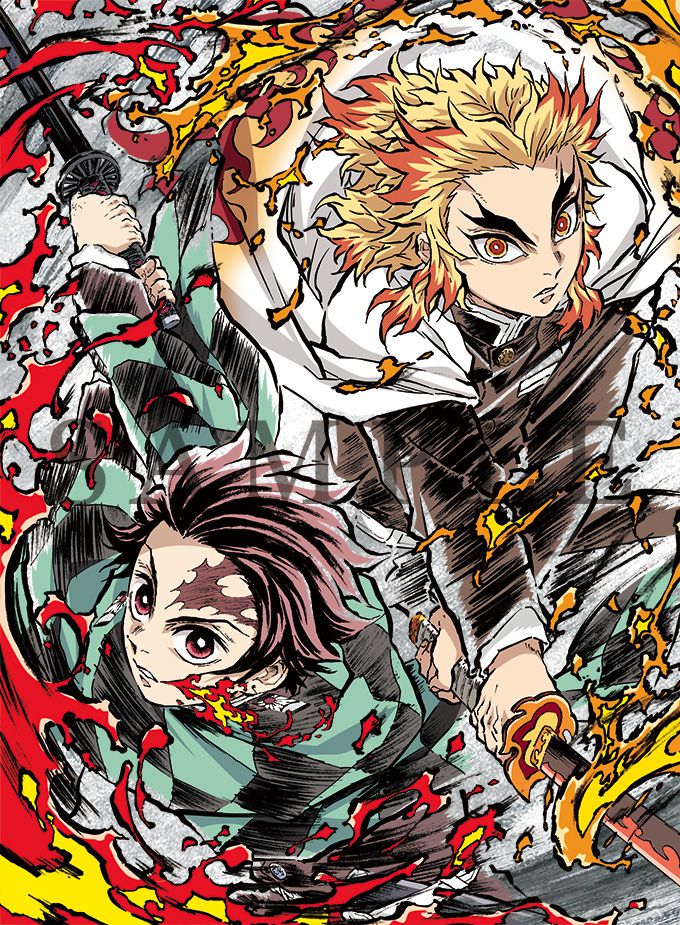 The limited edition package comes with the following bonuses:

Both the limited and normal edition comes with the film in Japanese audio (with 5.1 ch) and Japanese and English subtitle options.

Here is the commercial for the home media release (contains spoilers):

The Demon Slayer anime movie, Demon Slayer Movie: Infinity Train, will release on Blu-ray and DVD in Japan on June 16.