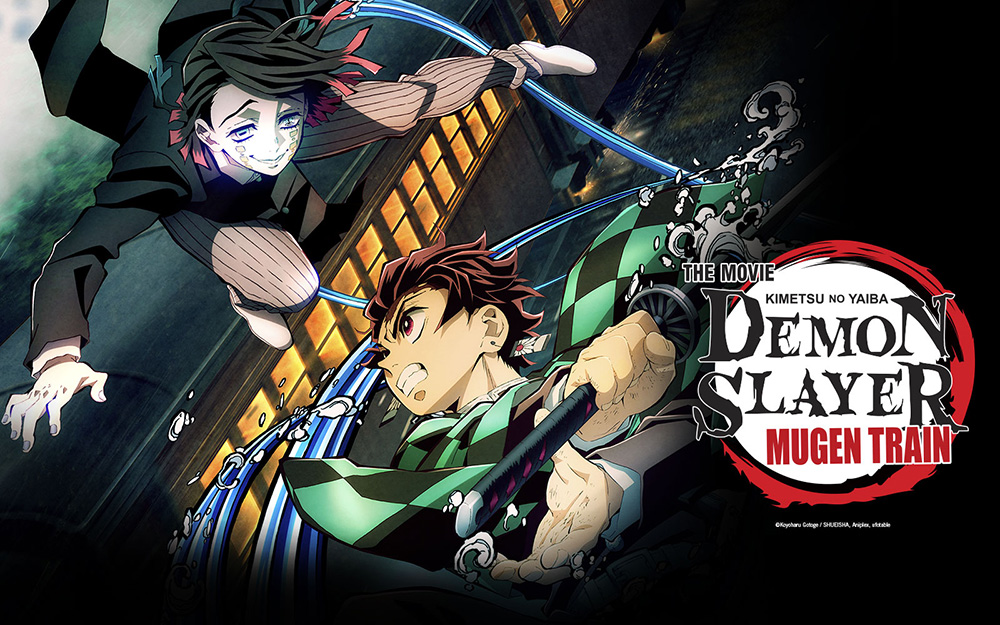 The February 25th release in Australia and New Zealand will feature the original Japanese dub with English subtitles. Madman has confirmed that the English dubbing release of the film will be confirmed at a later date.

Tickets for the New Zealand theatrical release are currently available for purchase, whilst tickets for the Australian release will go on sale from the 8th.

Here is the theatrical release trailer:

Demon Slayer Movie: Infinity Train released in theatres across Japan on Friday, October 16th. The movie has a total runtime of 117 minutes (1 hour 57 minutes) and will adapt the Infinite Train arc, chapters 53 – 66 of the manga (volumes 7 and 8).