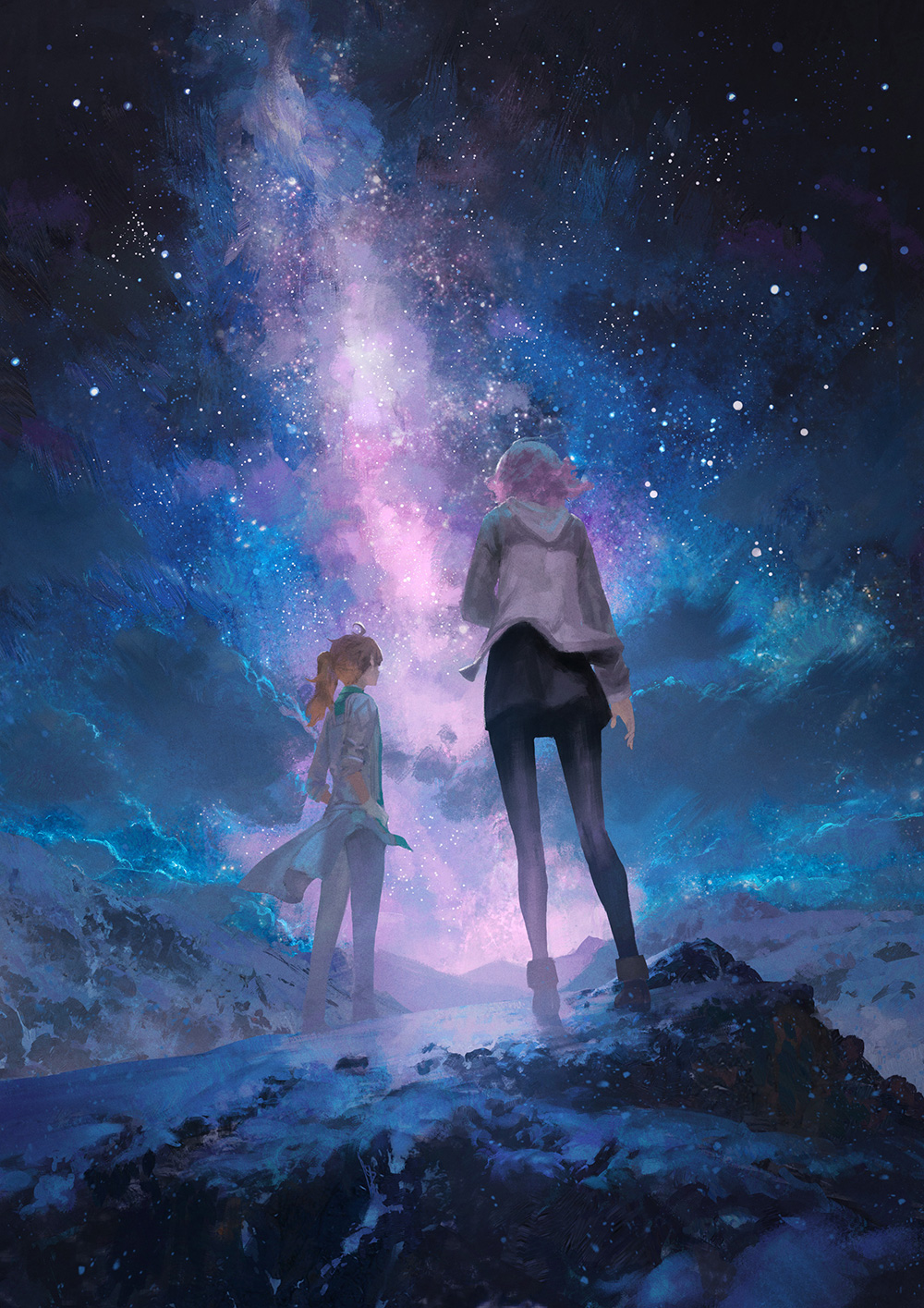 The movie itself is currently out in theatres across Japan, which was released on July 30. The film follows the Singularity: Solomon chapter from the Fate/Grand Order game.

Here is the first trailer for the movie: 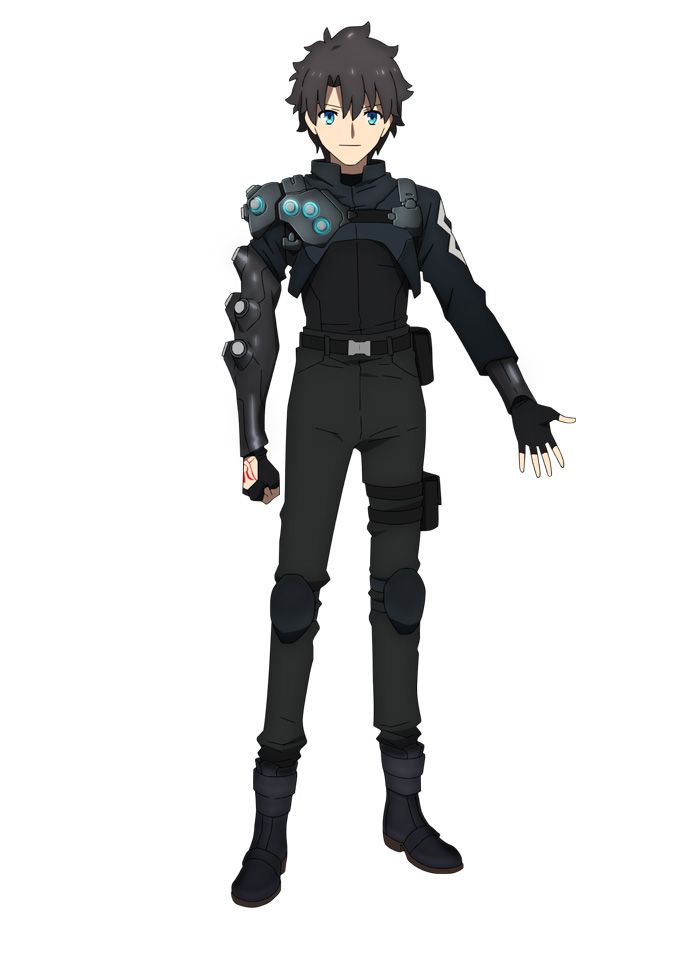 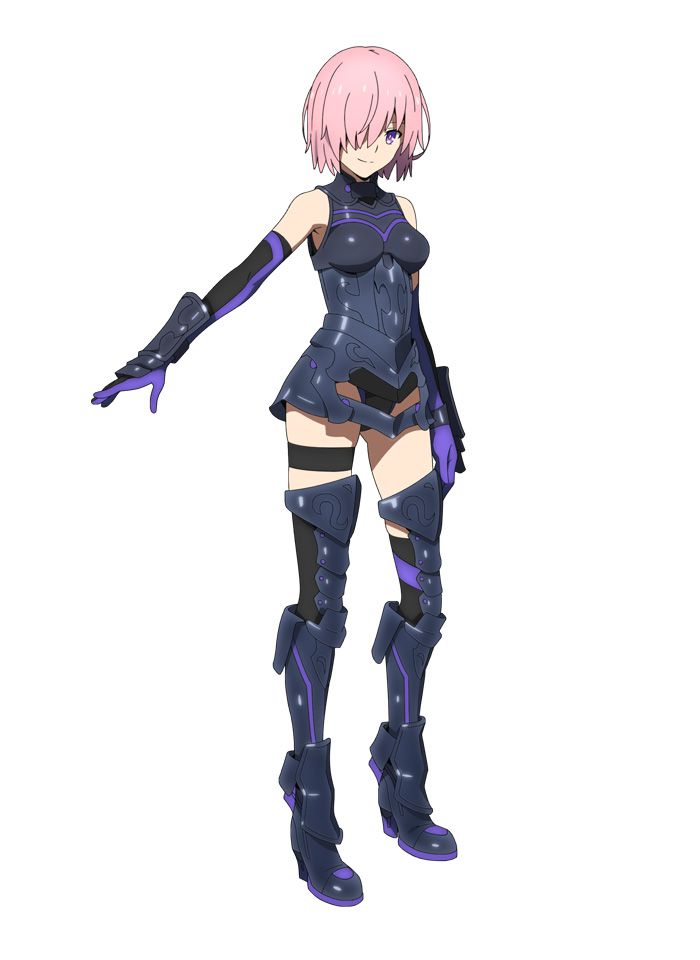 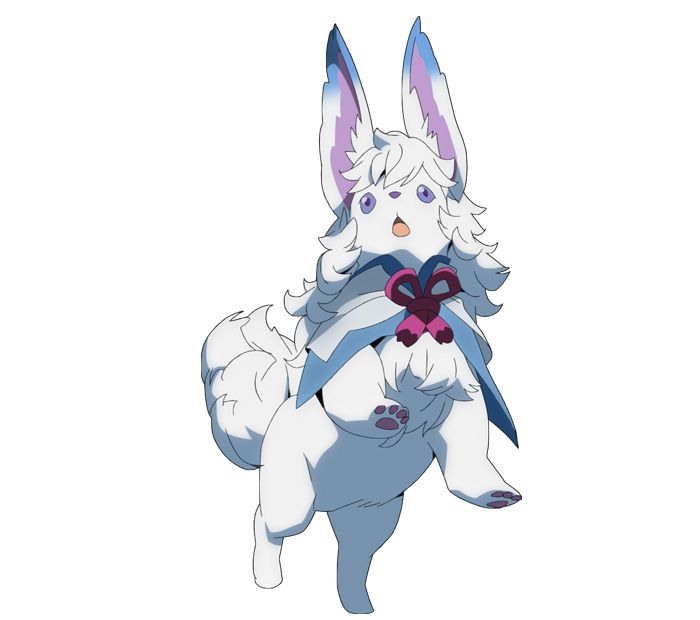 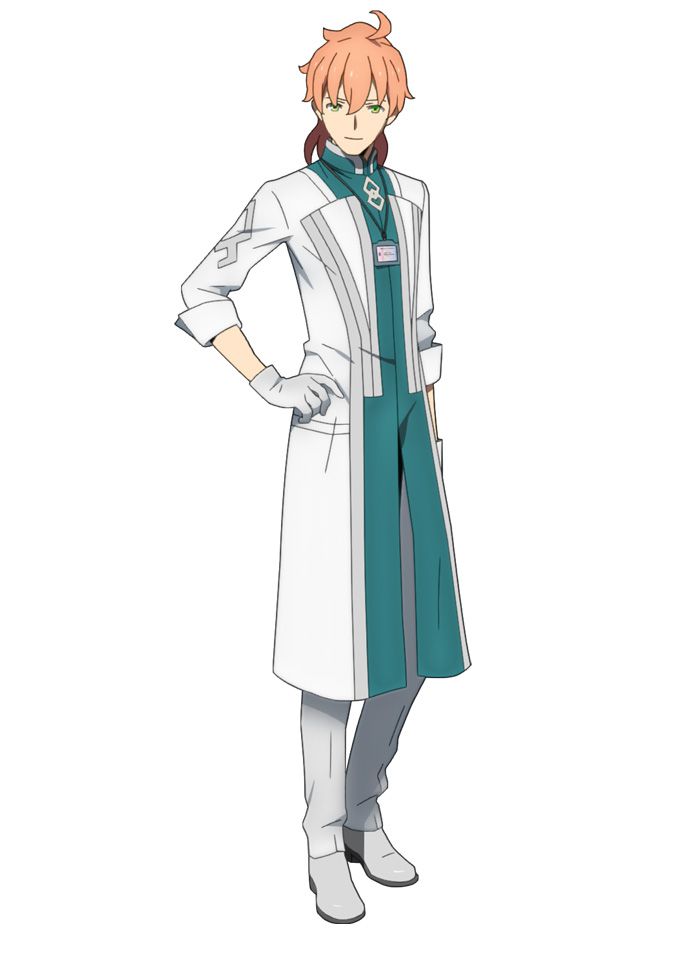 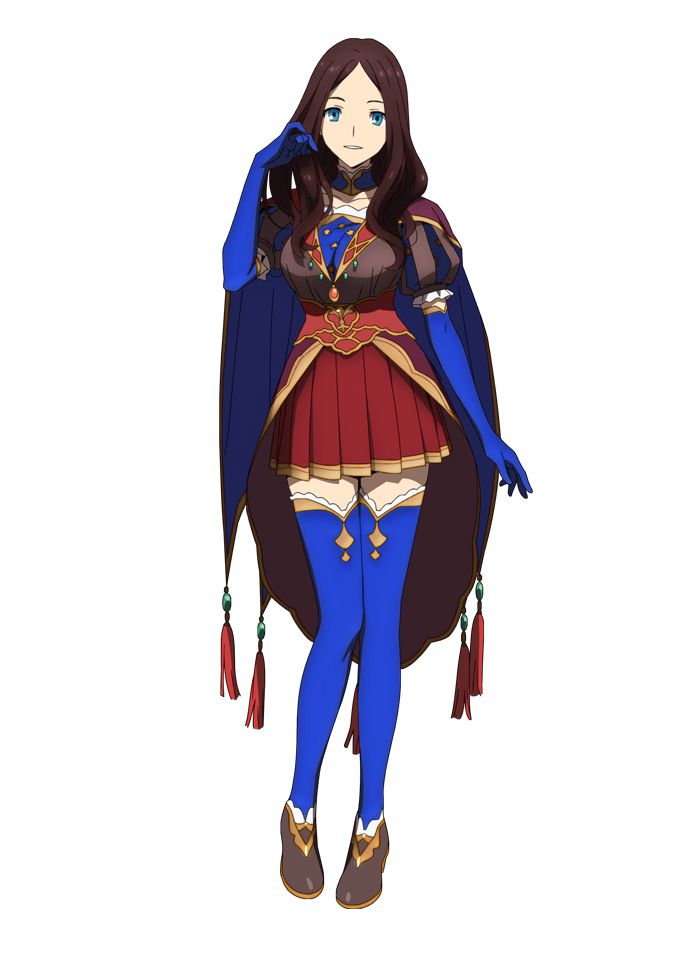 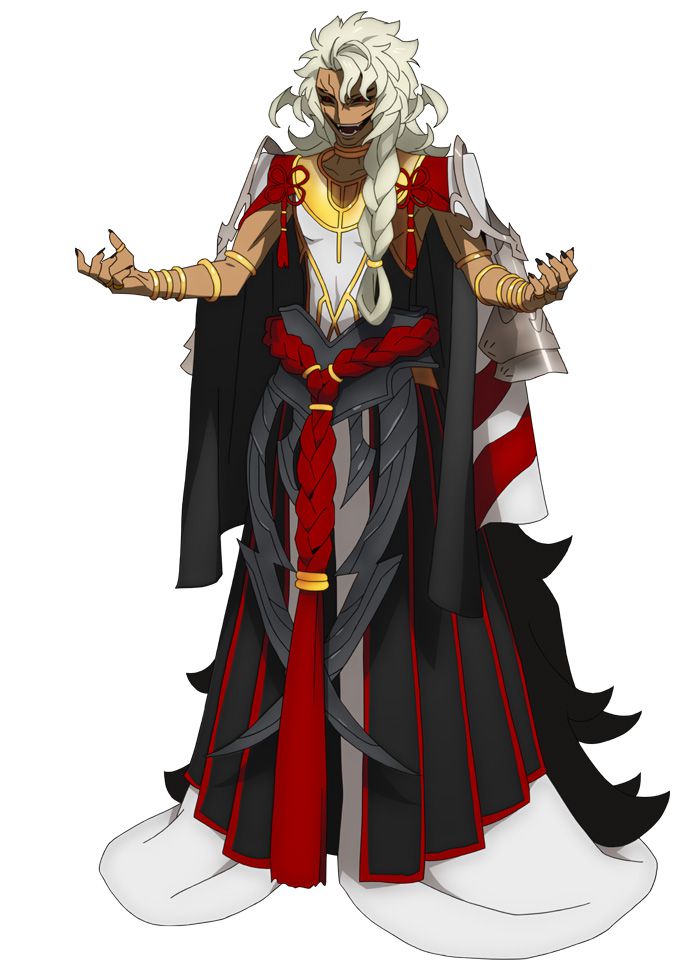 Fate/stay night is a visual novel released by Type-Moon for the PC in 2004 and is the first in their Fate series. The visual novel was very successful and claimed the title of highest selling visual novel in that year. 2006 saw two adaptations of the game, a manga by Datto Nishiwaki and an anime series by Studio Deen. Additionally in that year, a light novel series titled Fate/Zero was written by Gen Urobuchi. It is a prequel to the visual novels, set 10 years prior. An anime and manga adaptation of Fate/Zero were created, with the manga written by Urobuchi himself in 2011 and the anime being animated by ufotable.

Fate/ Grand Order is a mobile video game spin-off of Fate/stay night. The game is developed by Delightworks and published by Aniplex. The game was initially released in Japan in July 2015, and in international regions in June 2017. The game itself is divided into multiple chapters, with each chapter featuring a different time period where a singularity has occurred. The game is one of the highest-grossing mobile games in Japan, with over $4 Billion in gross as of 2020.

A.D. 2016, the foundations of humanity have been incinerated by the Mage King Solomon. Chaldea, a secret mages organization with the mission to preserve humanity’s future, foresaw mankind’s extinction in 2015. Thus commenced the operation to repair the Singularities in history caused by Holy Grails dispersed across time and space—Operation Grand Order.

Using the Rayshift time travel technology, Chaldea’s last master Ritsuka Fujimaru and his demi-servant Mash Kyrielight have traveled to and resolved six Singularities. Now, they depart for their most dangerous destination yet: a civilization in the Age of Gods, B.C. 2655 Mesopotamia. Ritsuka and Mash soon discover that Demonic Beasts roam the land, attacking people and towns. Amidst chaos and terror lies humanity’s last defense—Uruk, a fortress city that acts as the frontline for the battle against the beasts. The battlefront is commanded by none other than King Gilgamesh, the King of Heroes, who sought aid from Heroic Spirits and took on the role of a mage to protect his city.

Along with Gilgamesh and the summoned servants, Ritsuka and Mash must protect Uruk against the magical beasts’ onslaught and defeat the Three Goddess Alliance who aims to eradicate humankind; all the while, a greater threat looms over Uruk, preparing for its awakening. 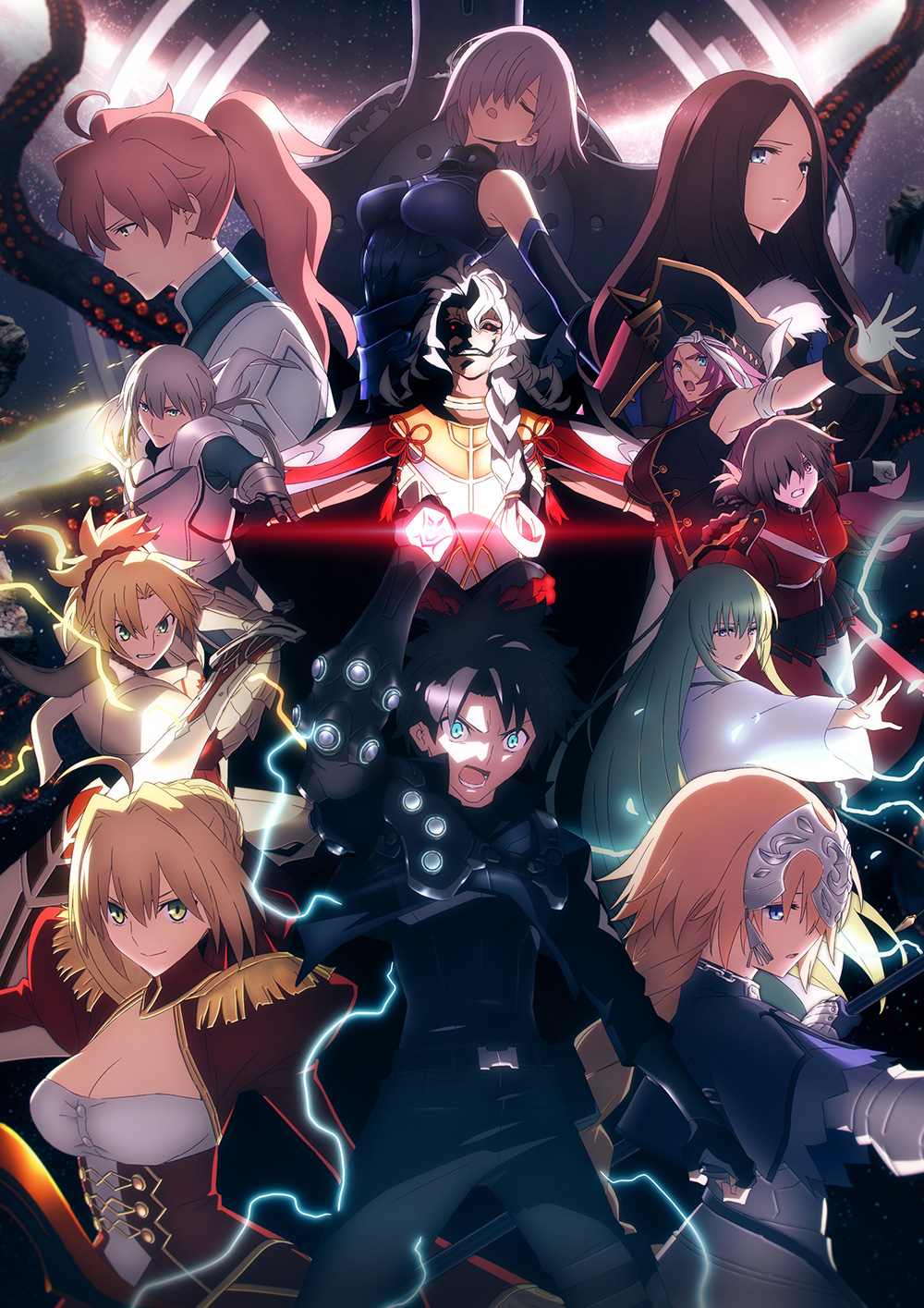 Fate/Grand Order: Shuukyoku Tokuiten – Solomon is currently out in theatres across Japan.