Following the broadcast of the final episode of the anime adaptation of Yoshitoki Ooima’s Fumetsu no Anata e (To Your Eternity), it was revealed that the series will be getting a second season. The anime’s website has revealed a new visual confirming that the second season will premiere in Fall/Autumn 2022. 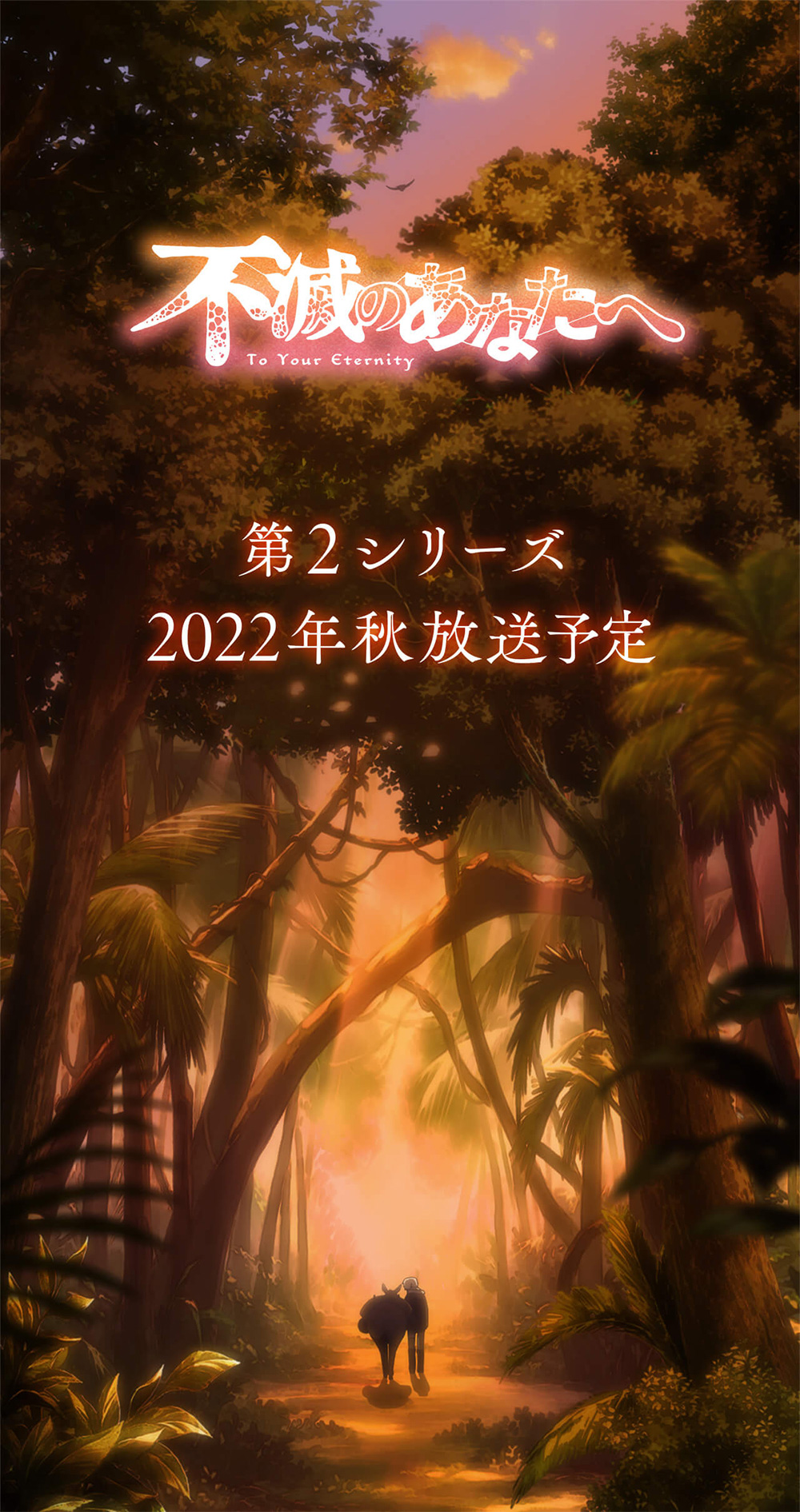 The first season of the anime began its broadcast on April 12th, 2021, and ran for a total of 20 episodes over 2 cours. 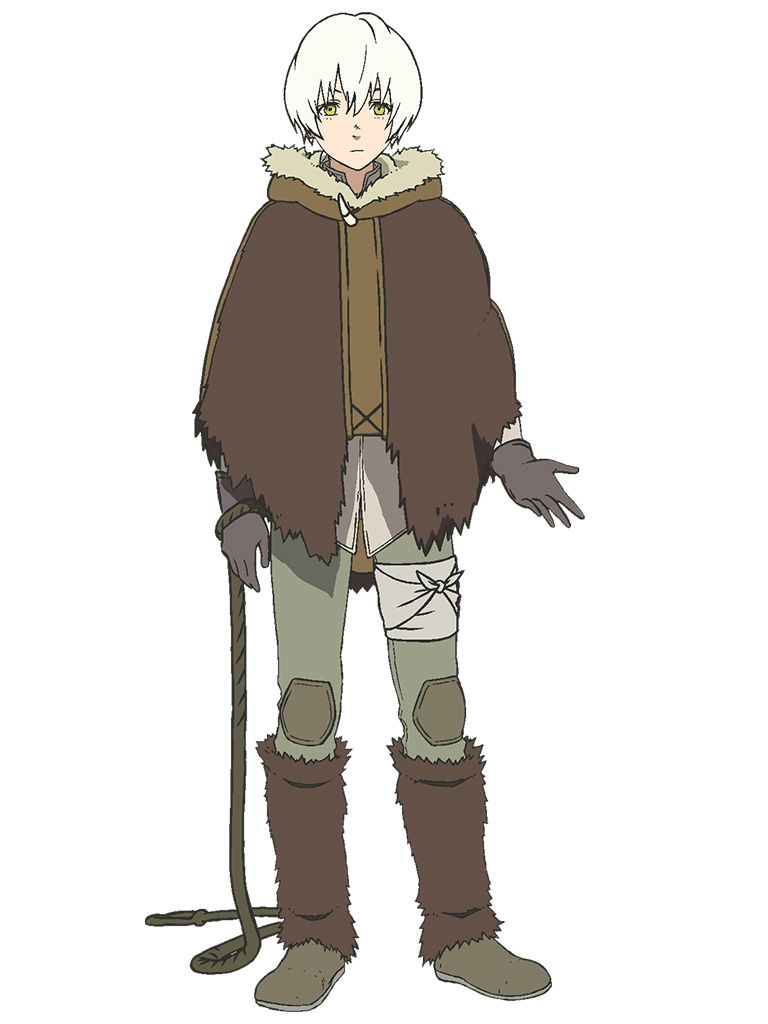 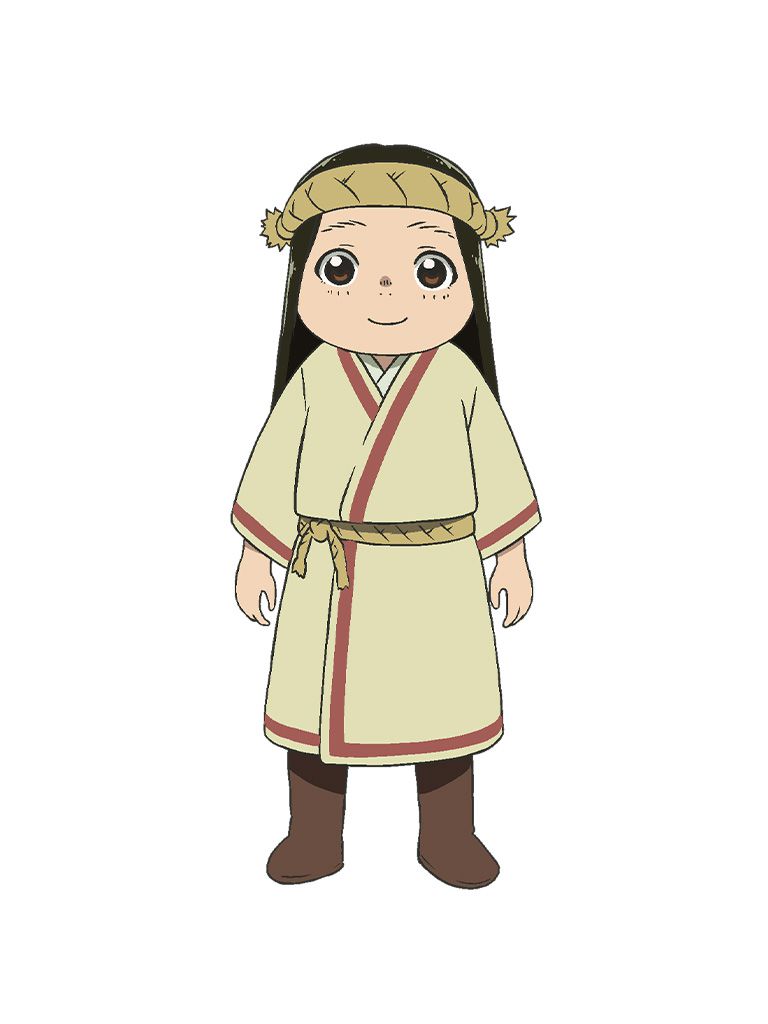 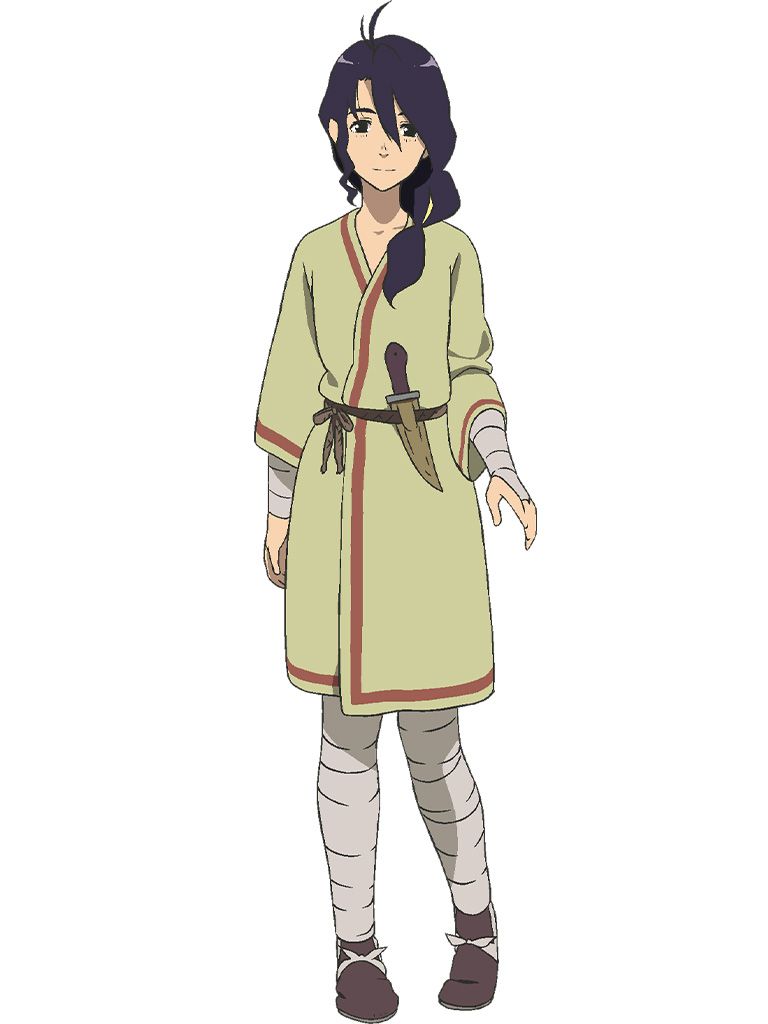 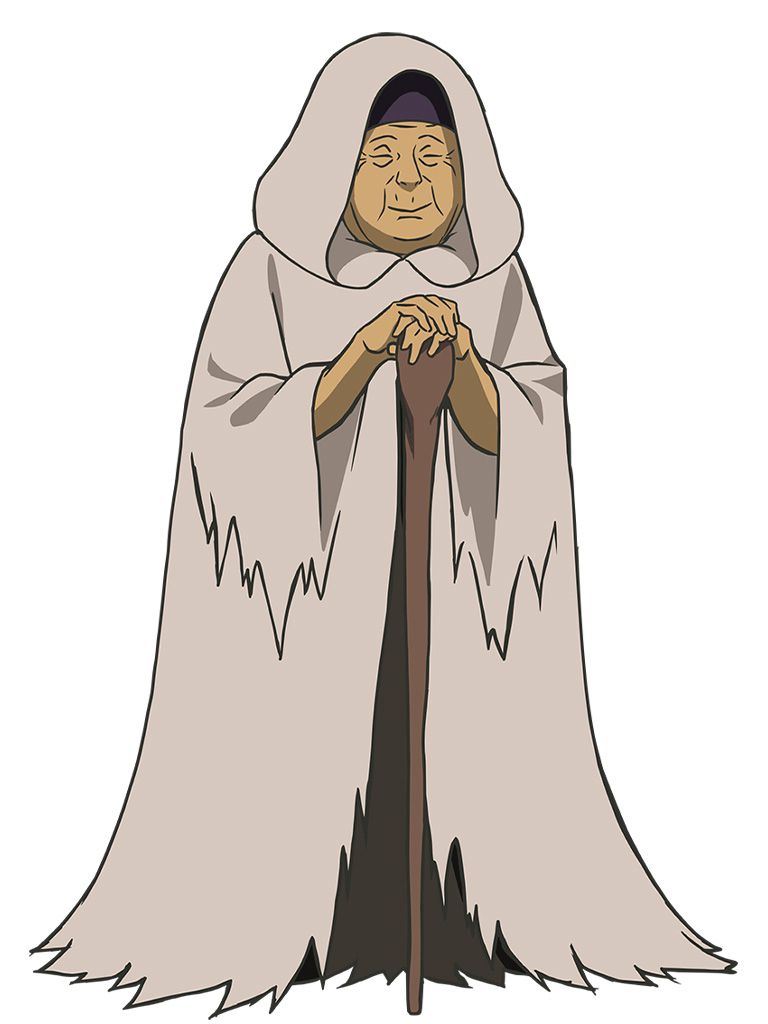 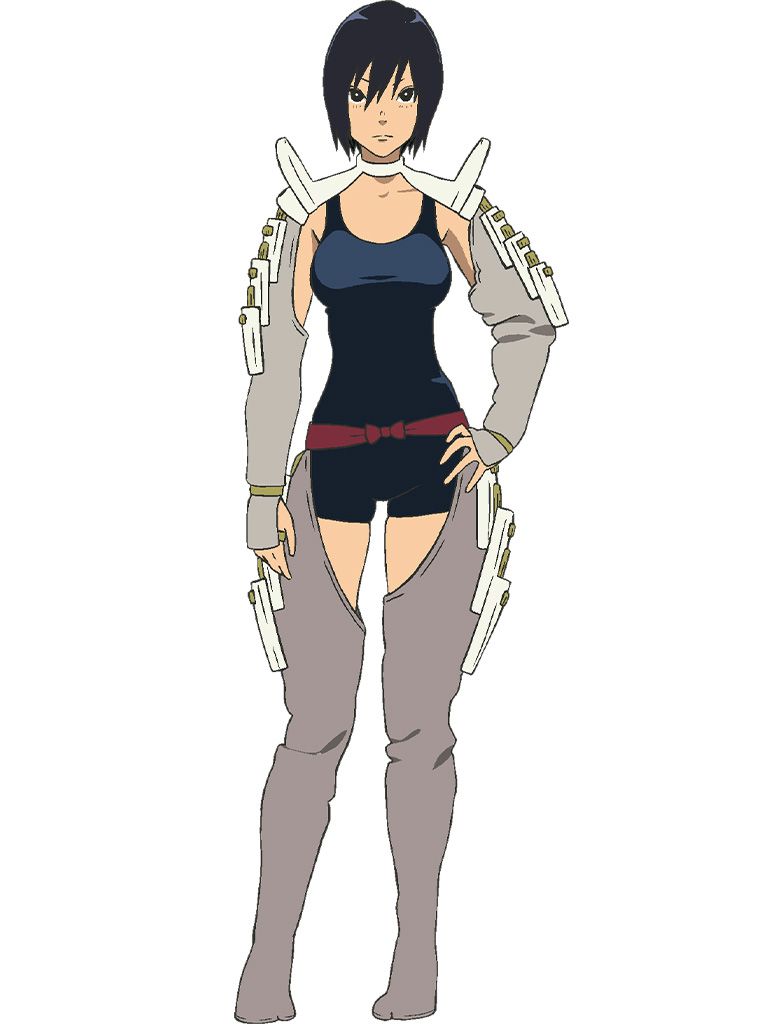 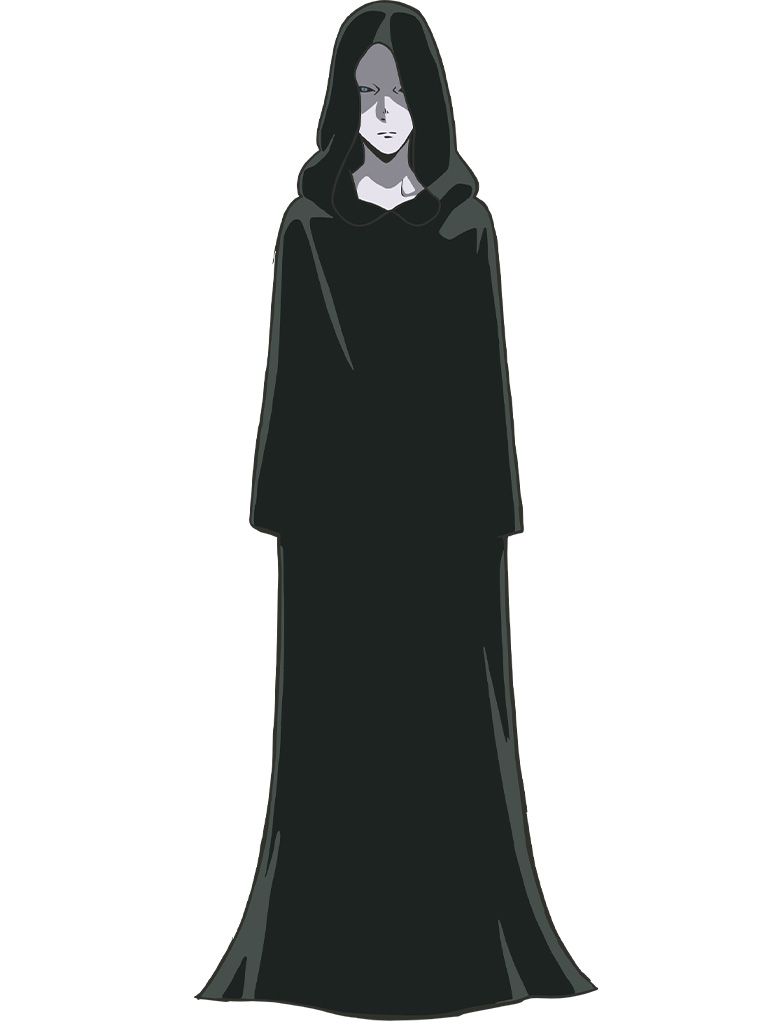 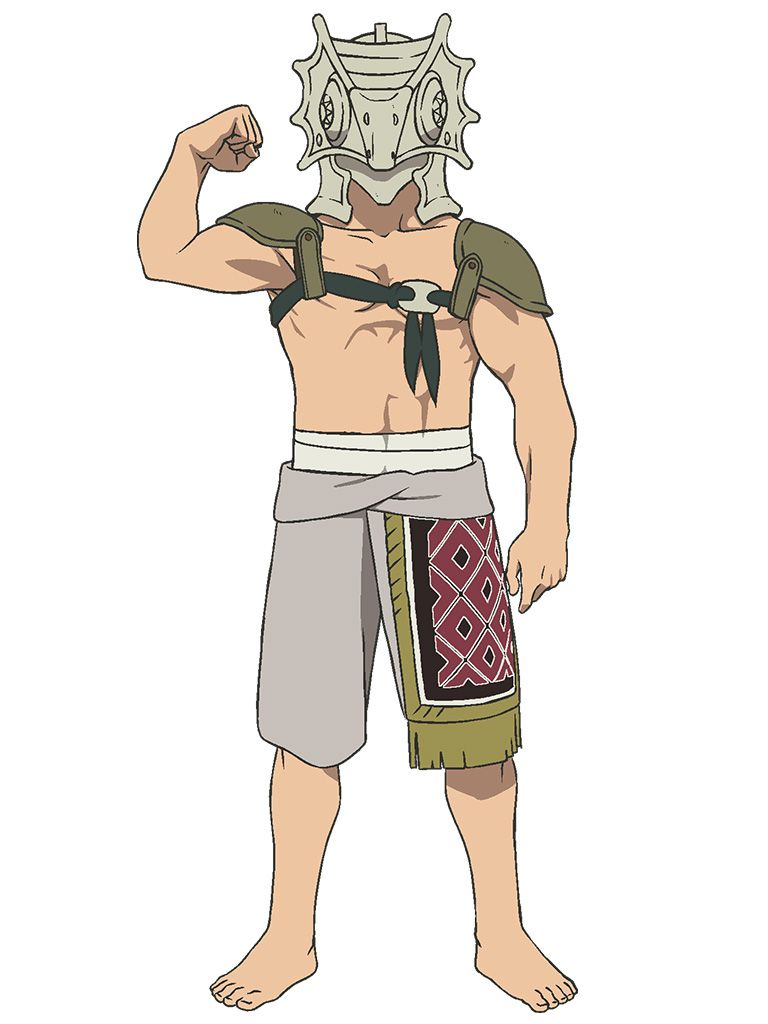 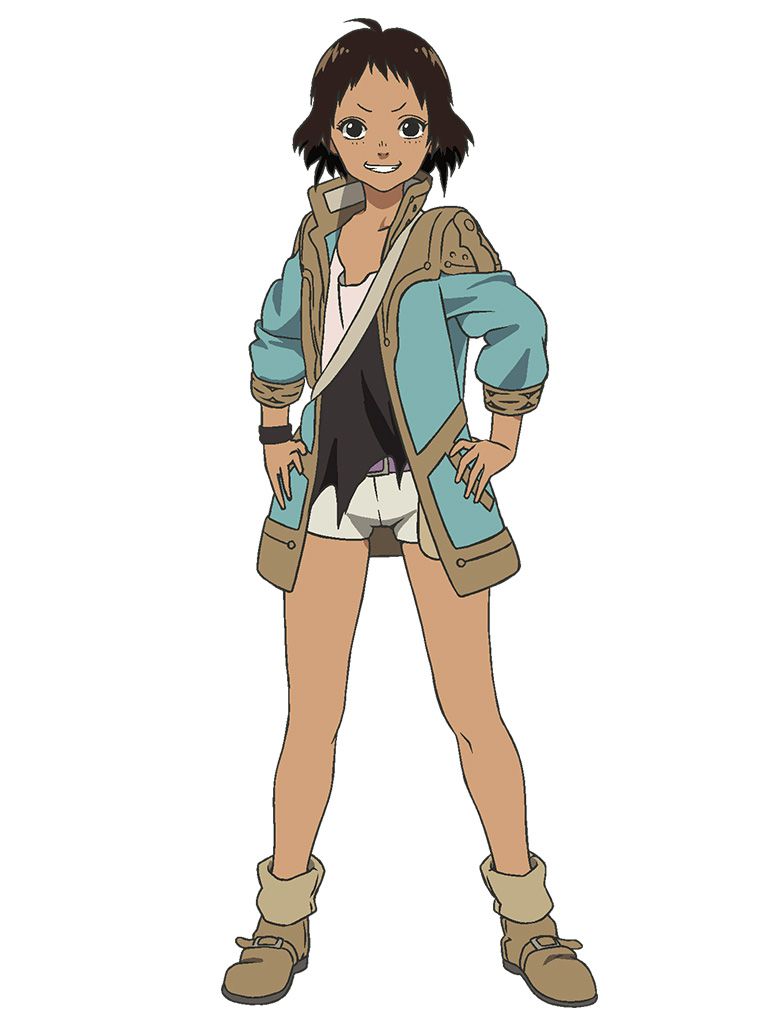 Here is the main promotional video of the anime:

Fumetsu no Anata e (To Your Eternity) is a supernatural manga written and illustrated by Yoshitoki Ooima. The series began publication in late 2016 under Kodansha’s Weekly Shounen Magazine, where to date a total of 16 volumes have been released. The series won the Shounen Division award at the 43rd Kodansha Manga Awards and was a nomination at the 2019 Manga Taisho Awards. Ooima is known for writing and illustrating the 2013 manga Koe no Katachi (A Silent Voice), which ran for a total of 7 volumes under the same publication. A TV anime adaptation of the manga was produced for the Spring 2021 anime season, airing for a total of 20 episodes. The anime was directed by Masahiko Murata and produced by Brain’s Base. 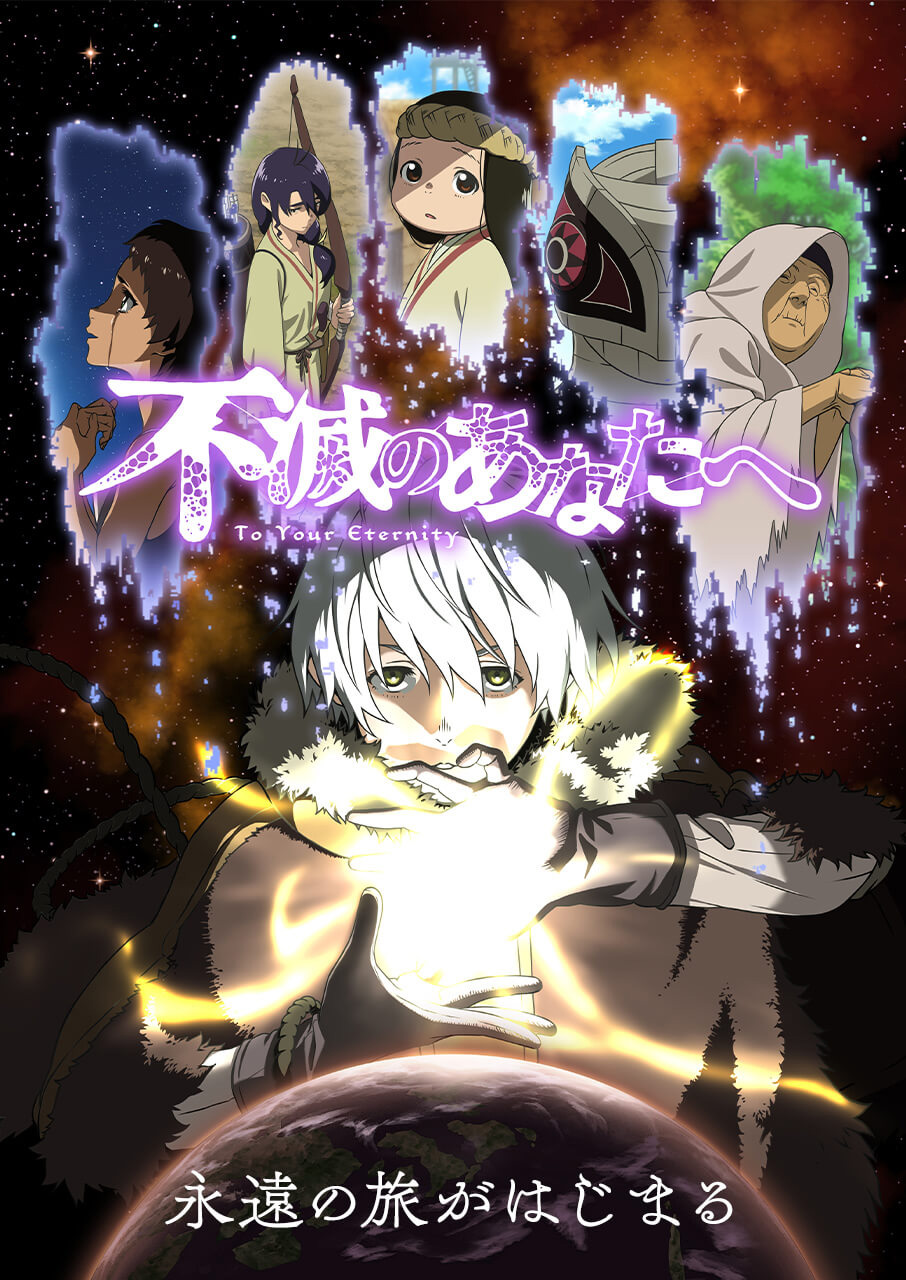 The second season of the Fumetsu no Anata e TV anime has been announced and is in production for a Fall/Autumn 2022 broadcast.