The official website of the upcoming Goodbye, DonGlees! original anime film has revealed a brand new visual for the 2022 movie. In addition, the main cast and set of character designs were also unveiled. 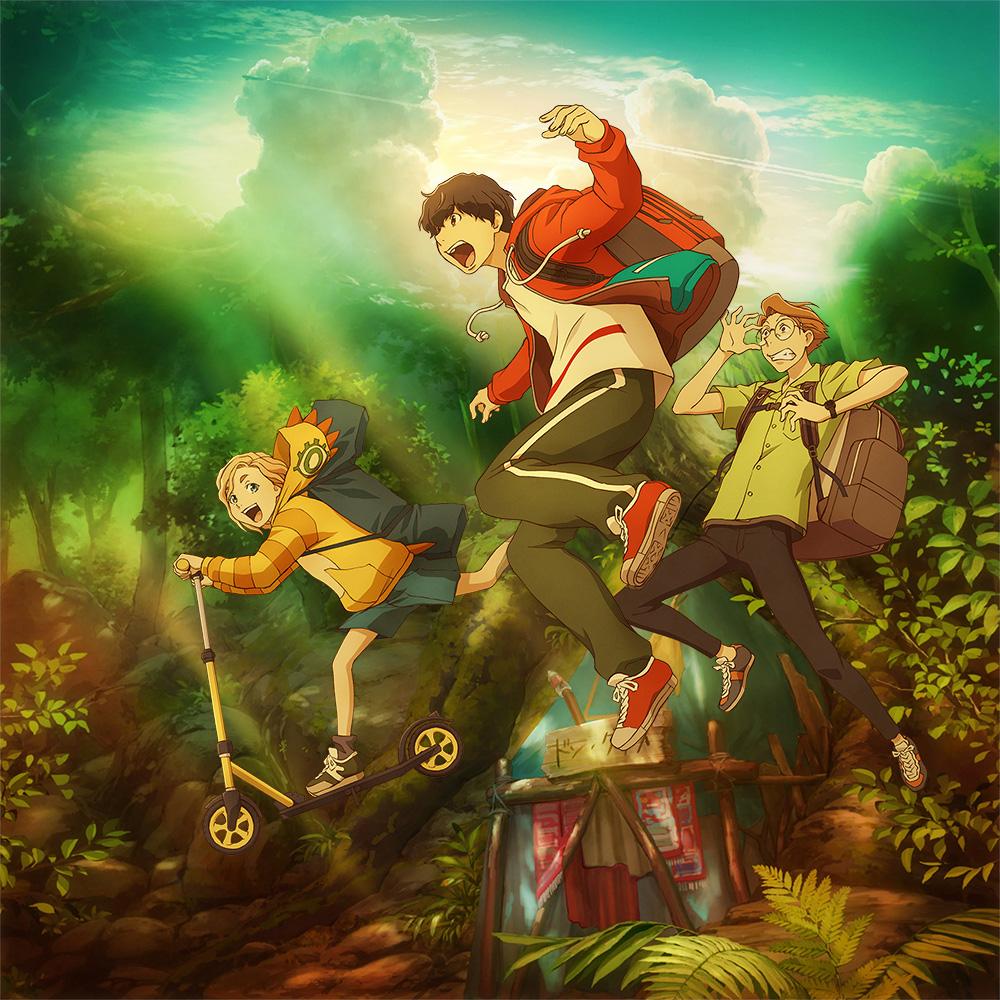 The main cast of Goodbye, DonGlees! have been revealed alongside the first set of character designs:

The production staff of the film is as follows:

A brand new teaser trailer has been also been released :

Here is a 30-second cut of the trailer:

Here is the film’s synopsis from MAL:

The film depicts the miracle-like encounter of the “DonGlees” boys. At the end of an adventure with friends that began during an unusual summer vacation, the boys arrive in Iceland—the land of flames and ice. What “treasure” have the boys found by looking at themselves and transcending the world…!

The Goodbye, DonGlees! anime film is currently in production and is set to release in theatres across Japan in 2022.