The official website of the upcoming Gyakuten Sekai no Denchi Shoujo (Rumble Garanndoll) anime project has revealed that the series will premiere this October. In addition, the site has also revealed the first key visual and promotional video. 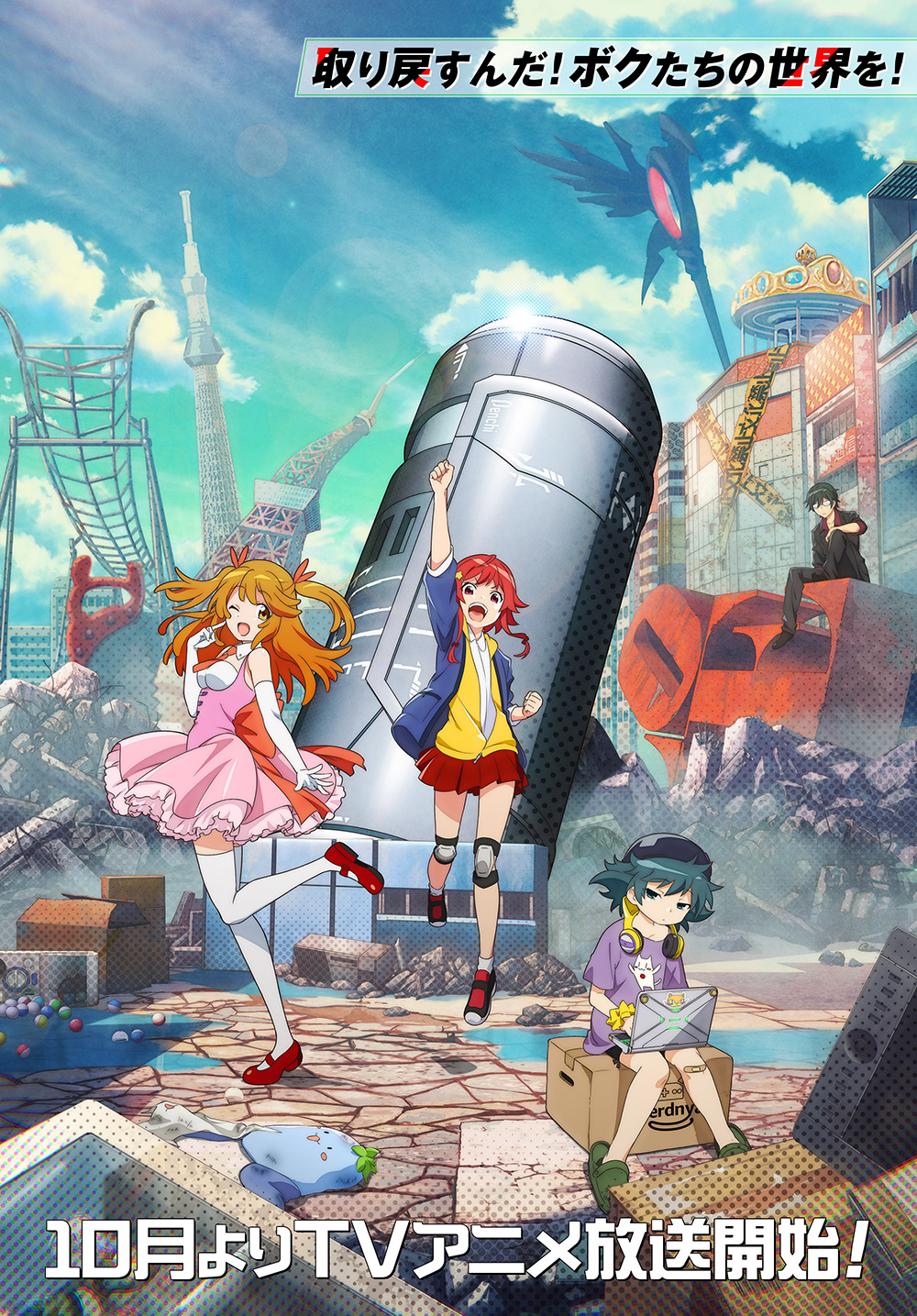 Here is the anime’s first PV 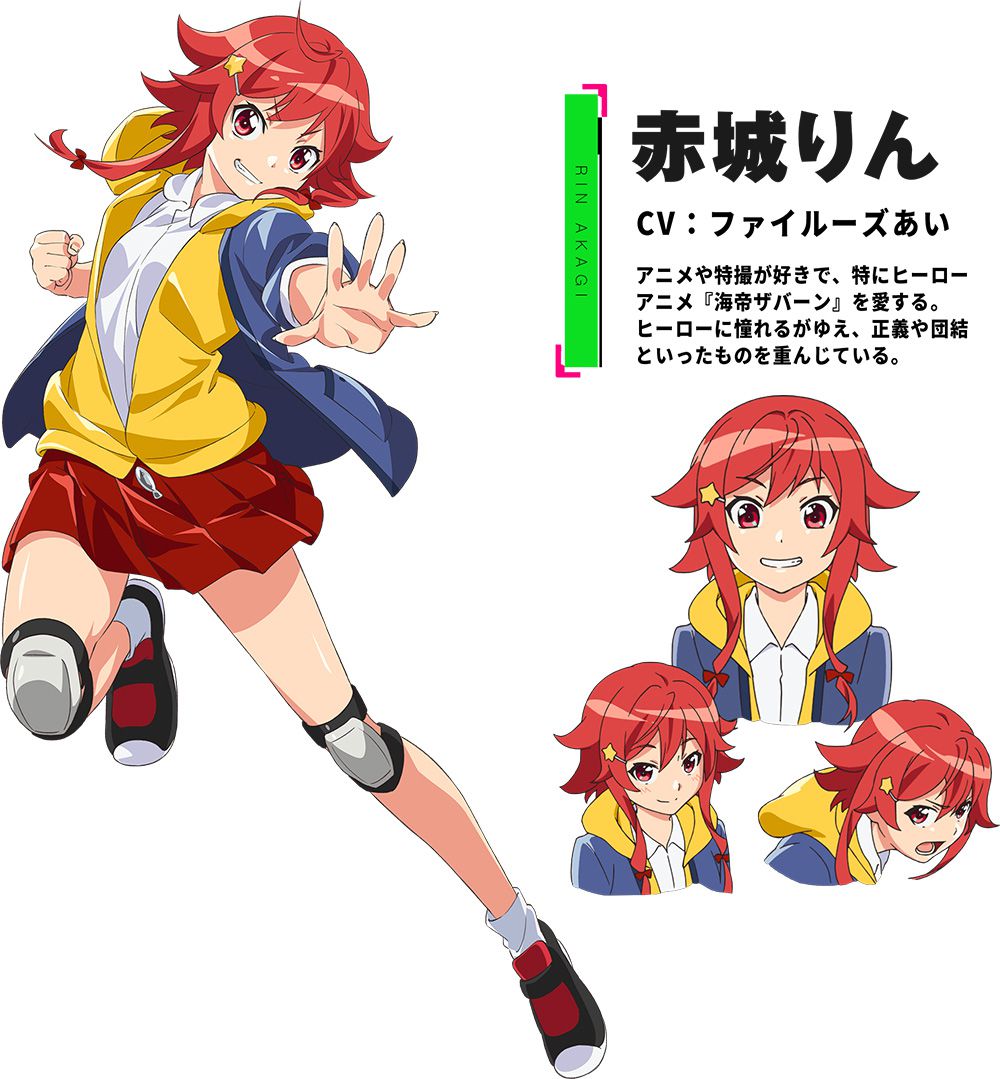 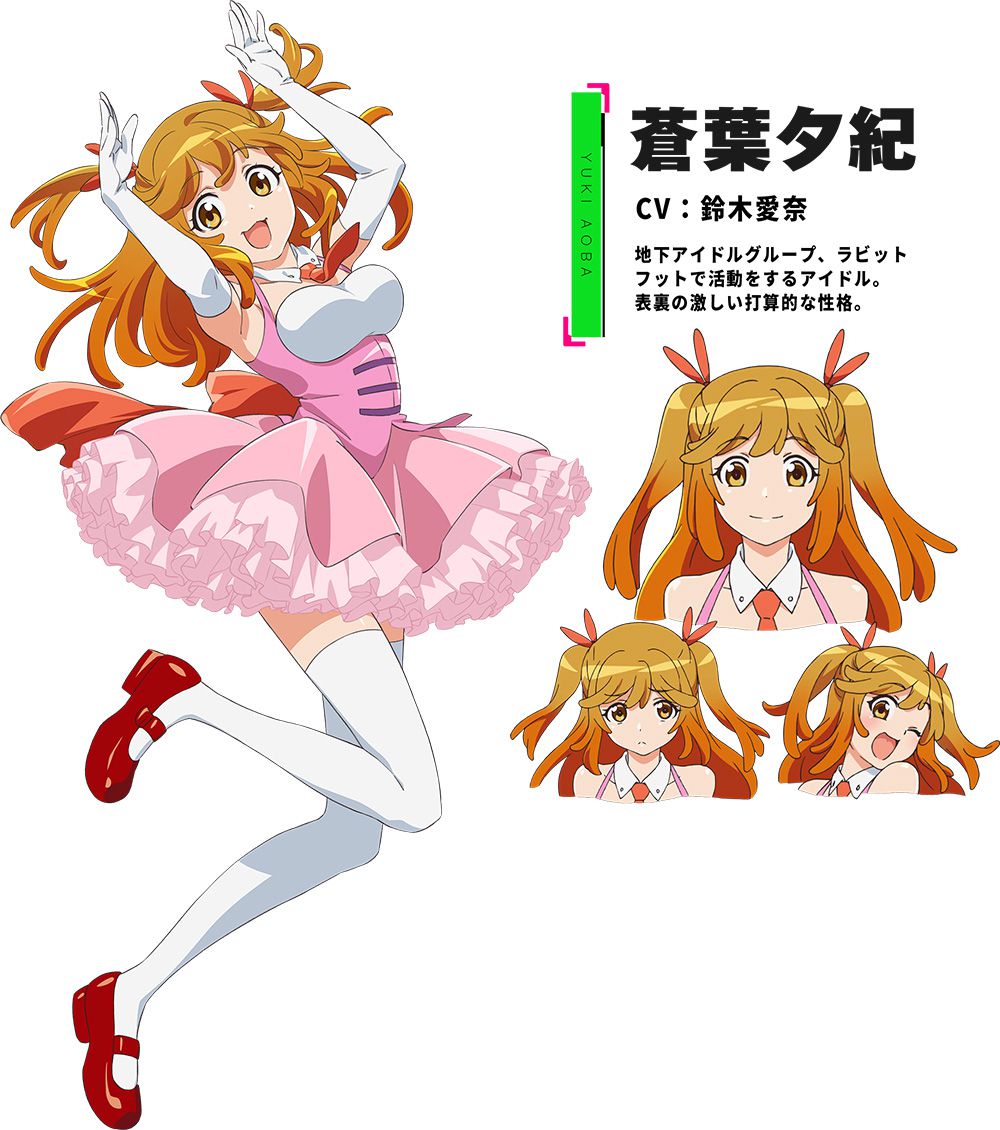 Japan, 2019, just before the dawn of a new era. Suddenly, a rift to another dimension appears in the sky, revealing an alternative world “Shinkoku Nippon,” with the sky and the earth upside down. This parallel world keeps their former militarism, with its era being Eternal Showa. The military invades the real Japan with giant humanoid robots called “Garann” and their gas weapons “Genmu”, rendering our modern weapons ineffective. “Shinkoku Nippon” instantly seizes the government and achieves de facto conquest of Japan. The new era, “Reiwa,” has not arrived for Japan.

The Gyakuten Sekai no Denchi Shoujo anime is in production and will premiere this October.