The official website of the TV anime adaptation of Wakame Konbu’s Jahy-sama wa Kujikenai! (The Great Jahy Will Not Be Defeated!) has revealed that the series will premiere on August 1st. In addition, the first visual, main cast, and staff were also revealed. 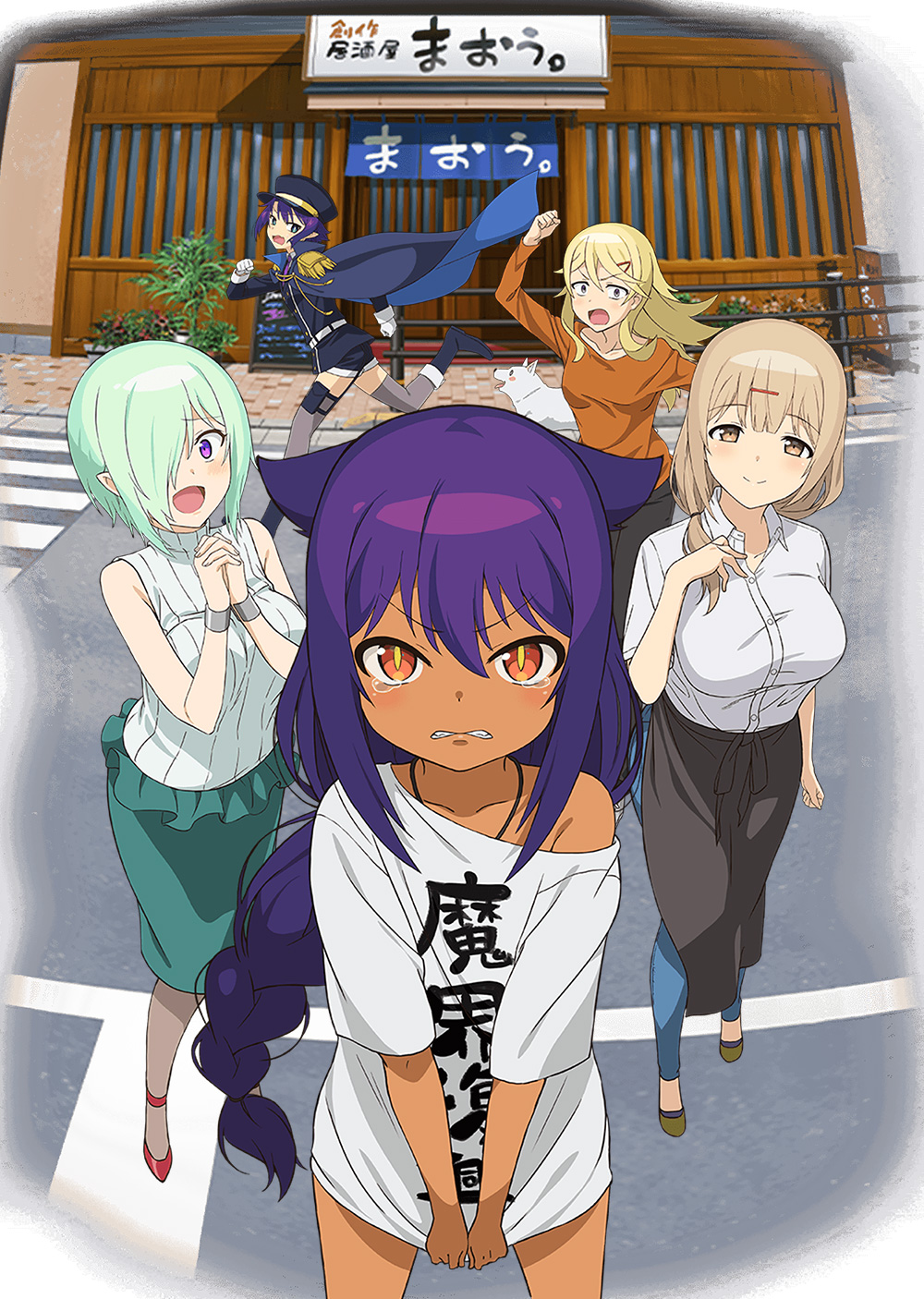 The first episode of the anime will premiere on Sunday, August 1st at 2:00am JST on ABC TV and Ashi TV, during the Summer 2021 anime season. The website has also revealed that the anime will run for 2 cours, effectively running across two consecutive seasons.

The first opening theme song of the anime will be Fightin★Pose, performed by Yui Ogura.

Jahy-sama wa Kujikenai! (The Great Jahy Will Not Be Defeated!) is a comedic slice of life manga written and illustrated by Wakame Konbu. The series began in early 2020 and is published under Square Enix’s Gangan Joker magazine. To date, a total of 6 compiled volumes have been published. 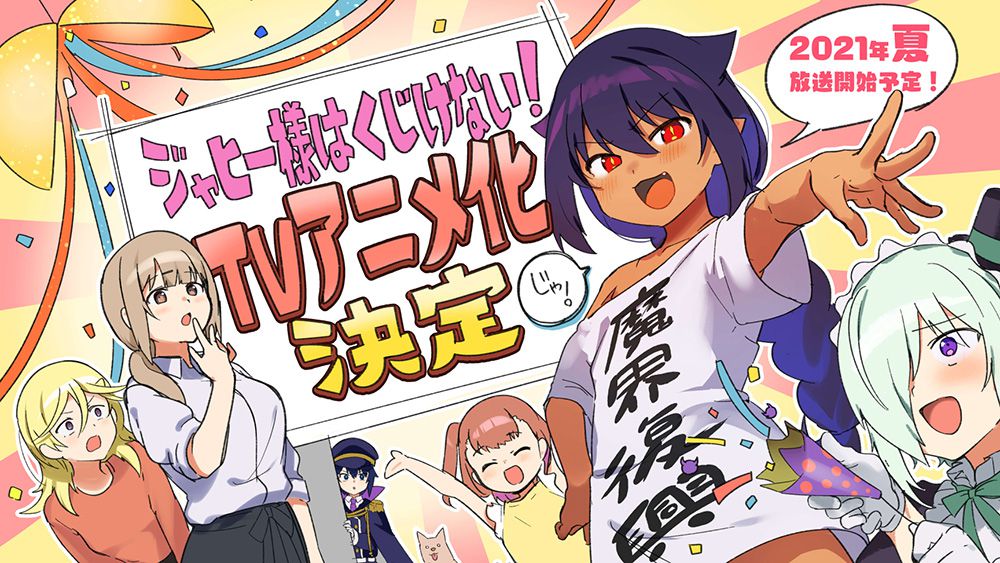 The TV anime adaptation of Jahy-sama wa Kujikenai! will premiere on August 1st at 2:00am JST on ABC TV.