The official website of the TV anime adaptation of Hiroyuki’s Kanojo mo Kanojo (Girlfriend, Girlfriend) manga revealed the first details on the series’ home media releases. The anime itself will run for a total of 12 episodes. 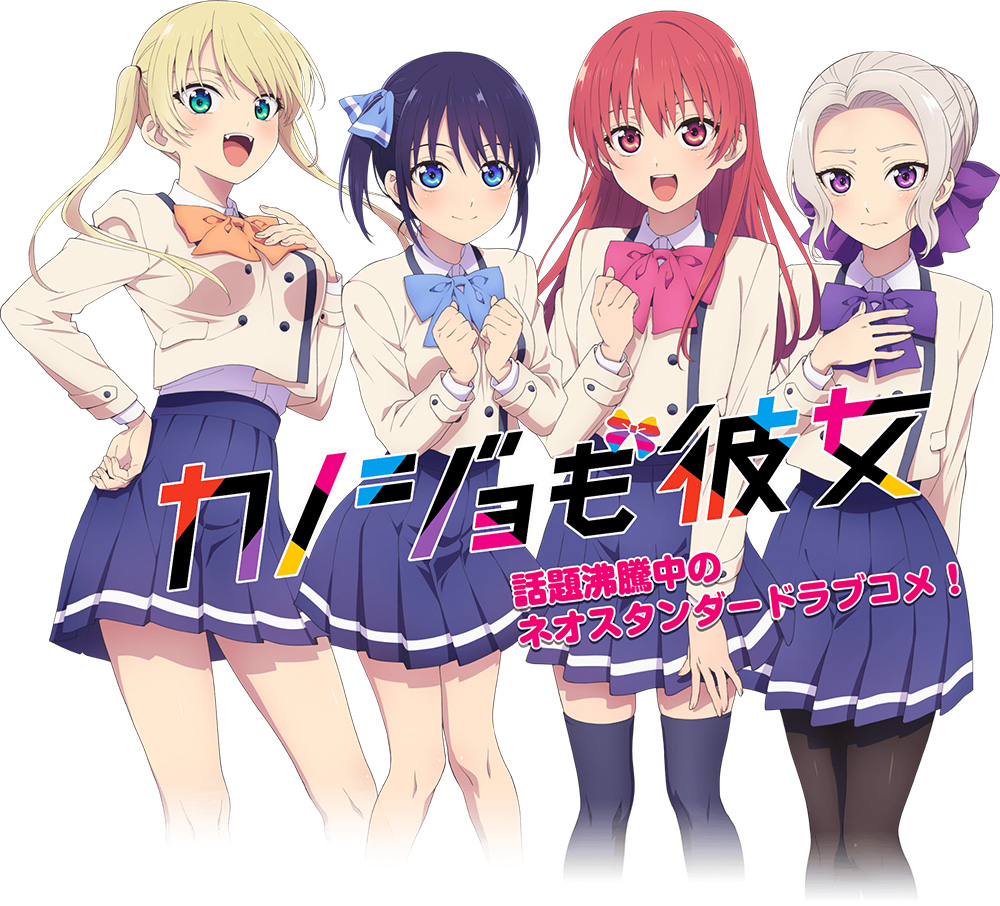 The first details about the DVD and Blu-ray release of the anime have been revealed. There will be a total of 4 volumes, with each containing 3 episodes, totalling 12 episodes. Each volume will also contain a special case, a booklet, audio commentary and a uniquely designed digipak. The Blu-ray volumes will retail for ¥ 9,900 (~ US$ 89.90) whilst the DVD will retail for ¥8,800 (~ US$79.90), including tax.

Retail outlets have revealed pre-order bonuses for the home media releases, in the form of posters and tapestries: 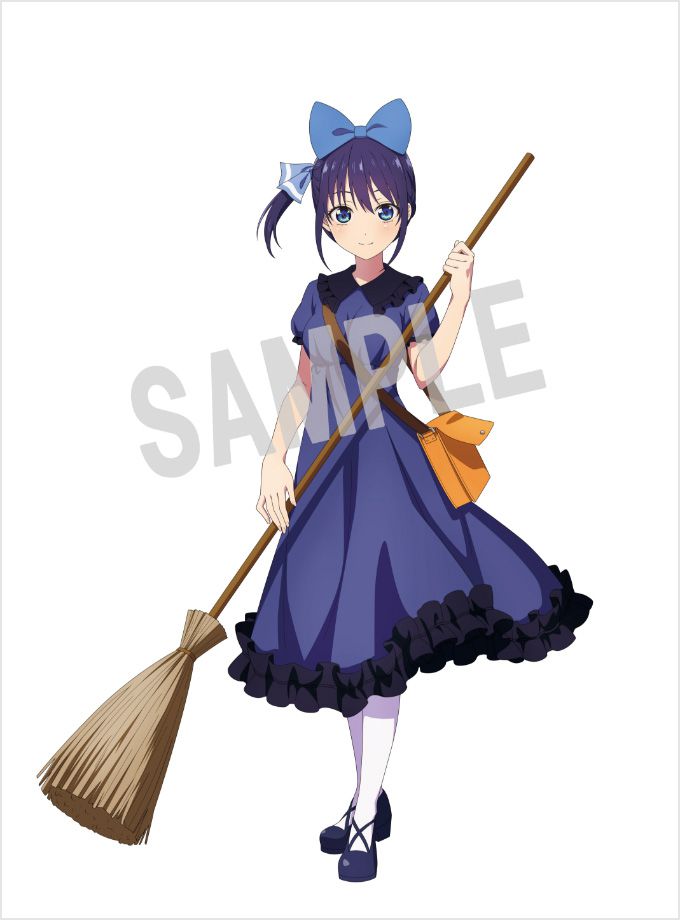 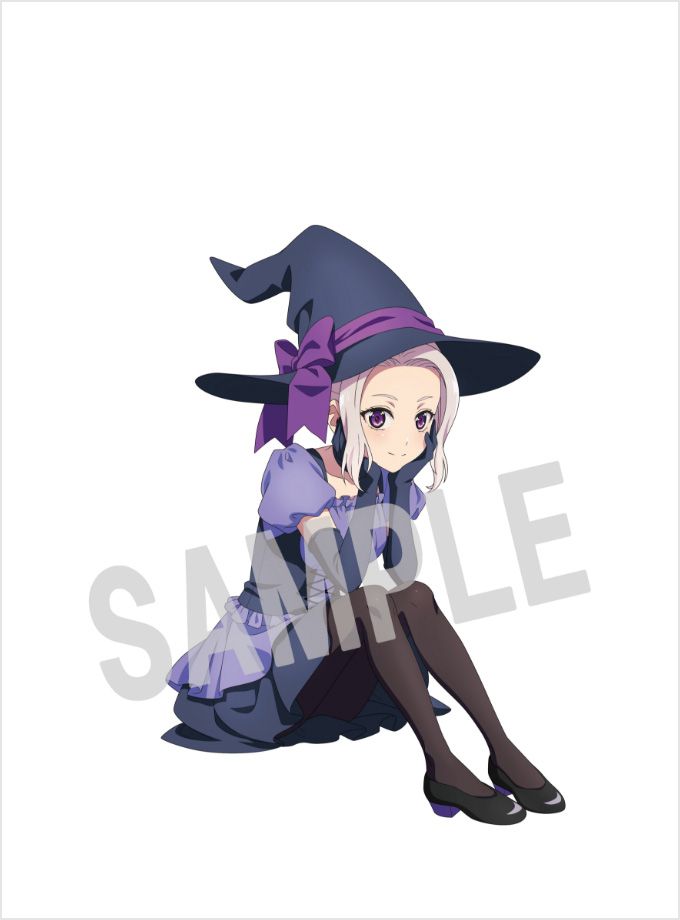 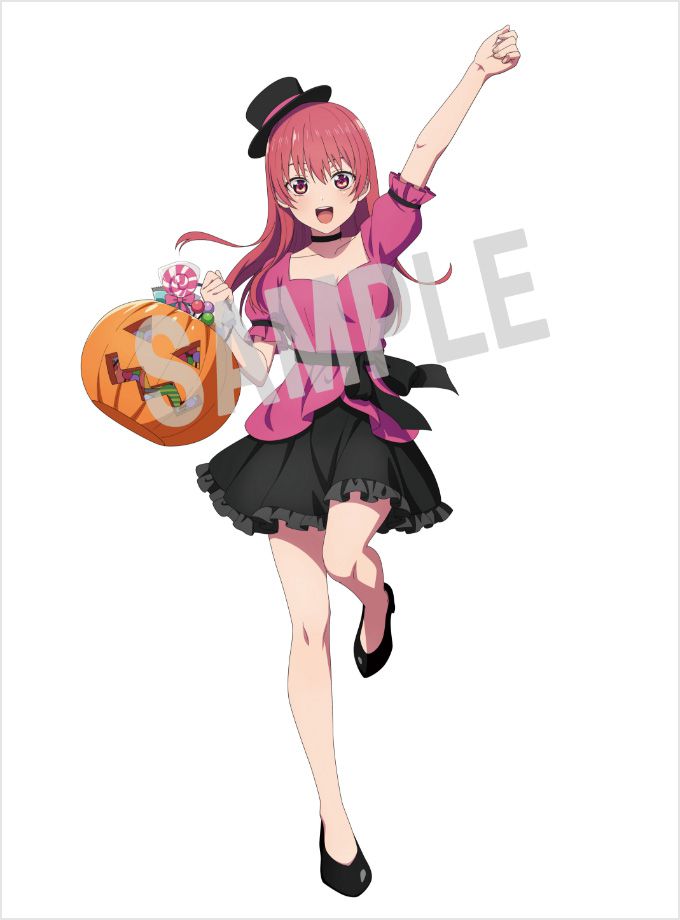 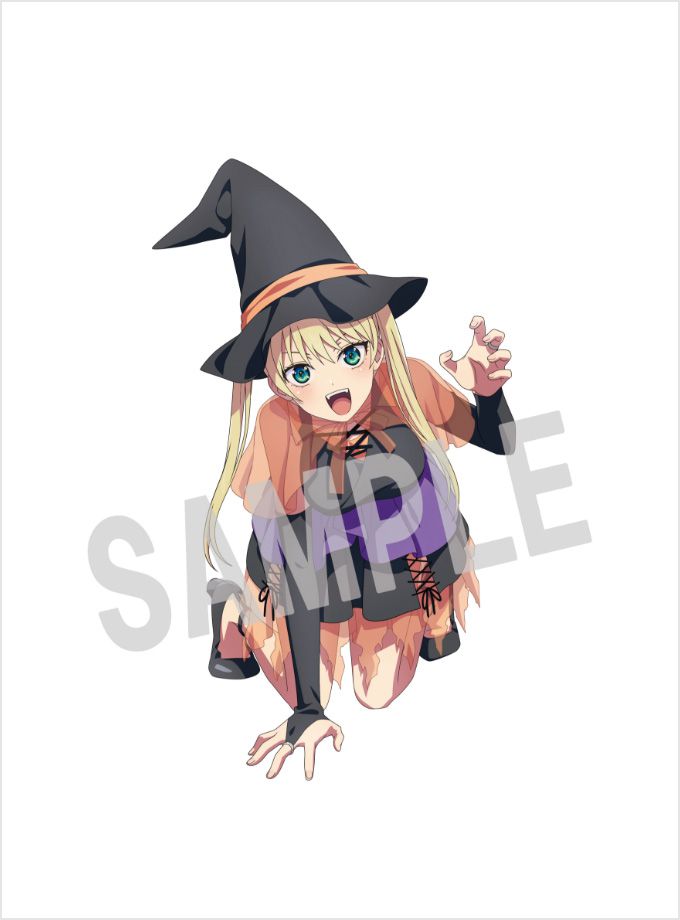 The anime is currently airing every MBS and TBS on Saturday, at 2:25 am JST. 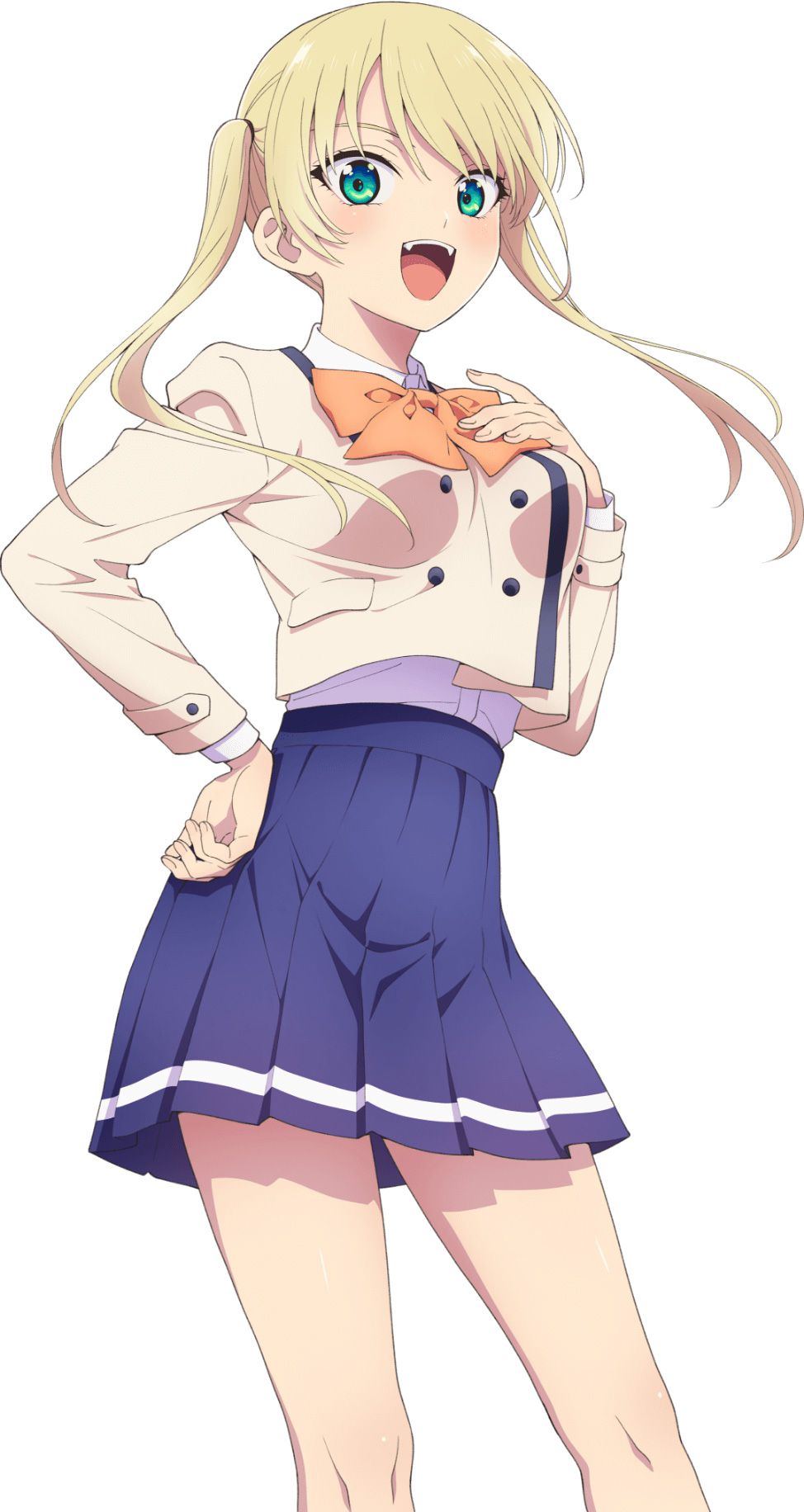 Here is the anime’s latest PV:

Kanojo mo Kanojo (Girlfriend, Girlfriend) is a romantic comedy manga written and illustrated by Hiroyuki. The series began in early 2020 and is published under Kodansha’s Weekly Shonen Magazine. To date, a total of 6 volumes have been compiled and published.

After harboring an unrequited love for years, Naoya Mukai finally gets to date his childhood friend, Saki Saki. However, just as he tries to commit himself to this relationship, he receives an abrupt confession from Nagisa Minase.

At first, Naoya tries to reject her but is soon overcome by feelings of not wanting to hurt Nagisa. Trying to avoid betraying his girlfriend’s trust in him, Naoya thinks up a “solution” to make both girls happy—two-timing. Naturally, Saki rebuffs this idea, but through Naoya’s and Nagisa’s persistence, she reluctantly submits.

With this, a three-way affair begins between Naoya, his girlfriend, and his “other” girlfriend, as they develop a relationship that deviates from the social norm. 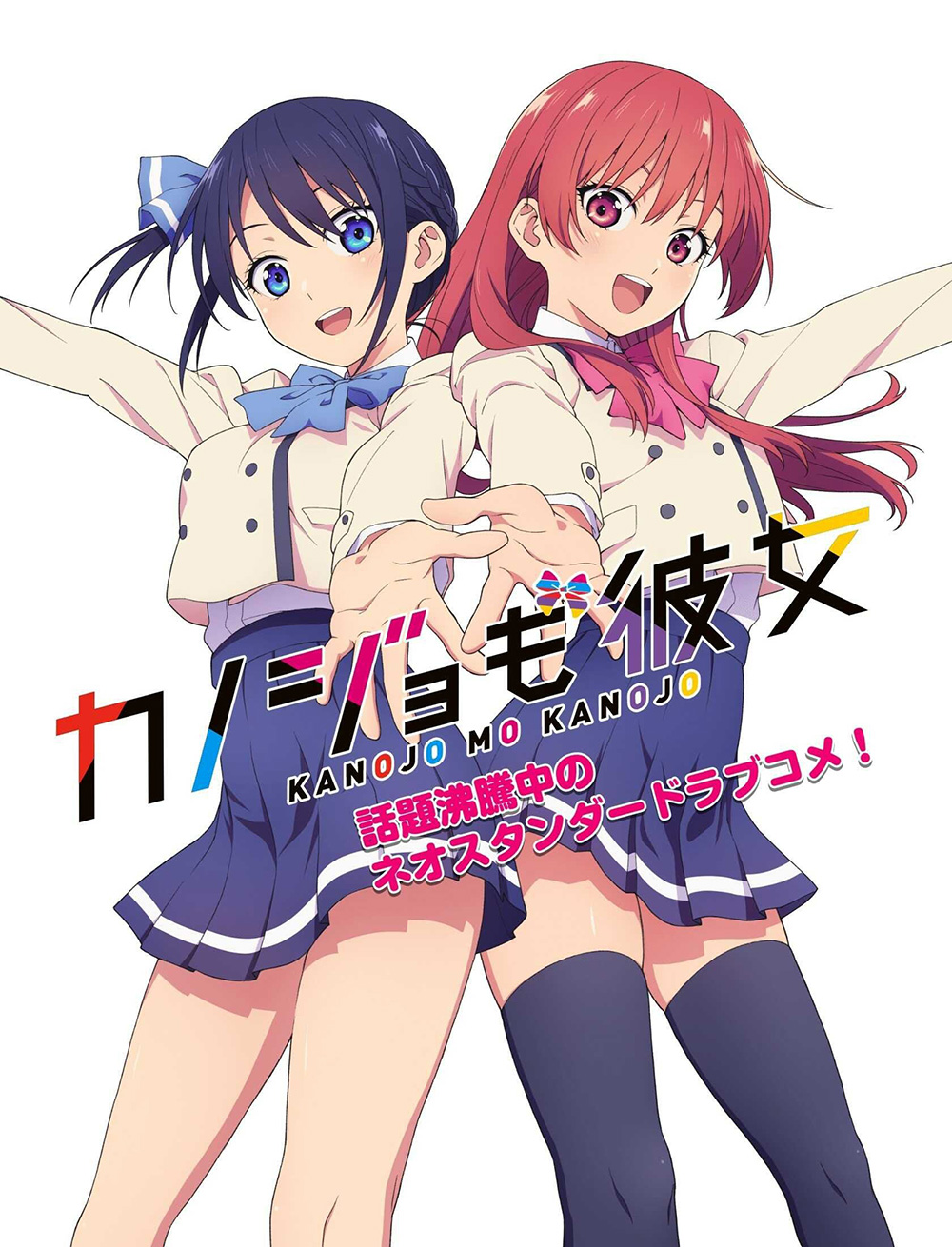 The TV anime of Kanojo mo Kanojo is currently airing every Saturday at 2:25 am JST on MBS and TBS.