The official website for Japanese multimedia publisher Shogakukan has listed a third season of the TV anime adaptation of Souichirou Yamamoto’s Karakai Jouzu no Takagi-san (Skilled Teaser Takagi-san). In addition, the listing also reveals that an anime film is in the works for a 2022 release. 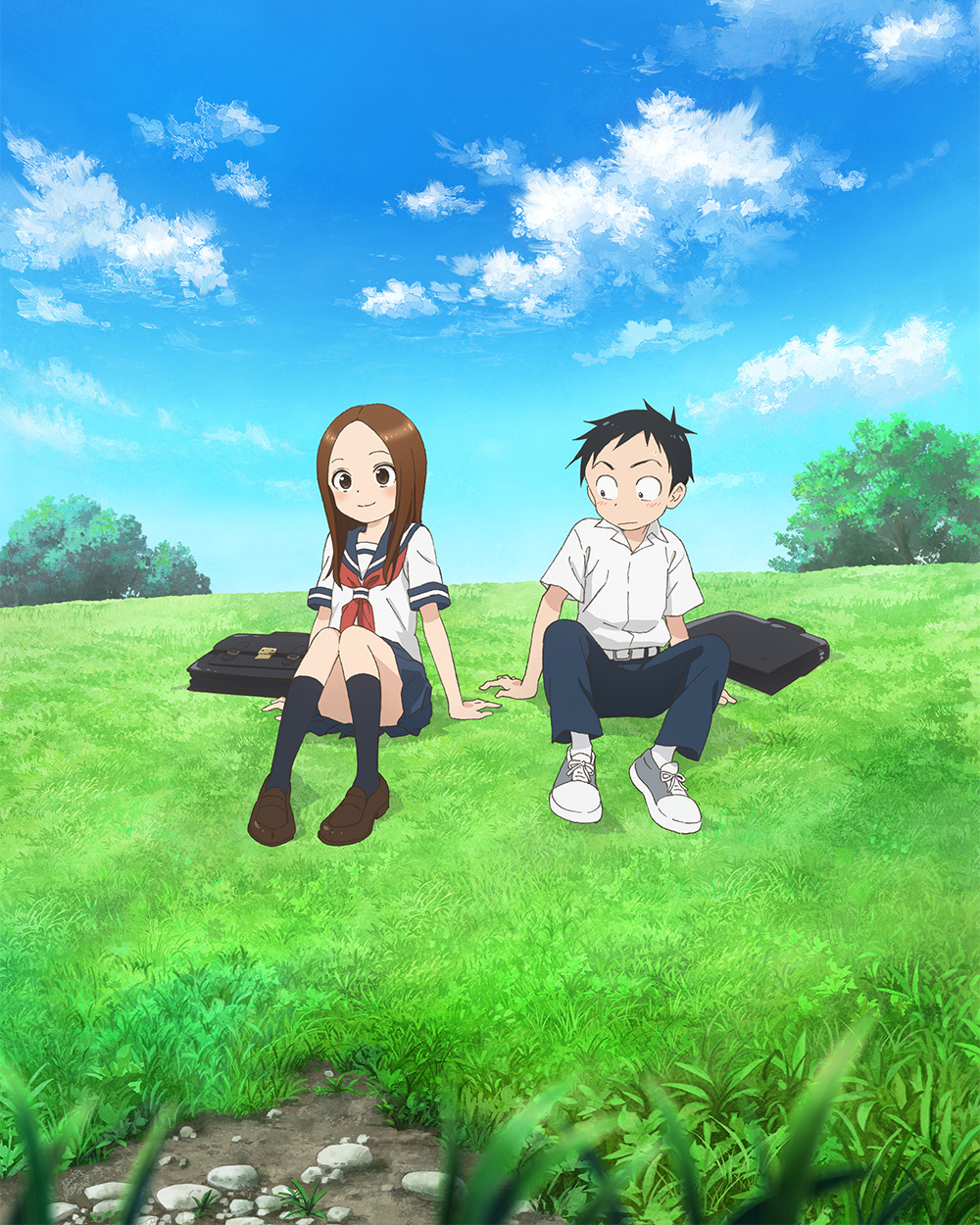 The listing on the website was for the manga’s upcoming 16th volume, which will be released in Japan on September 10th.

In addition to the listing, a Twitter account has been set up for the production committee of the anime’s third season. The account has a protected Tweet that confirms that a third season and a film have been green-lit. The Tweet is currently inaccessible.

The main cast of the first two seasons include: 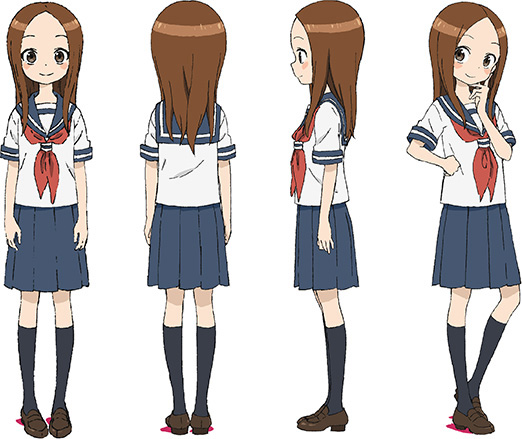 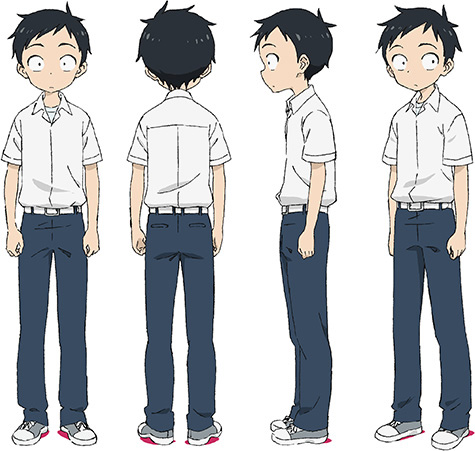 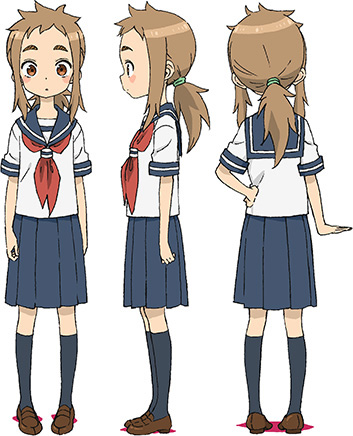 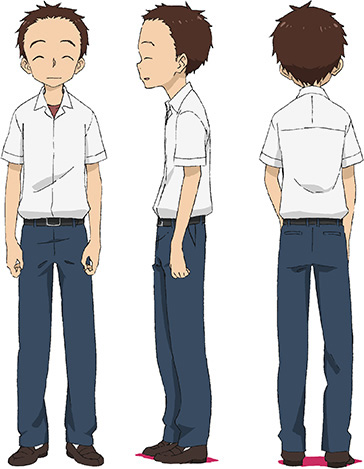 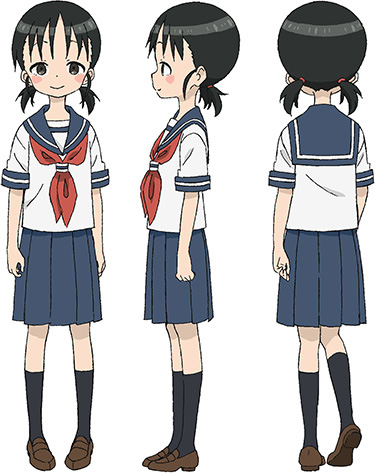 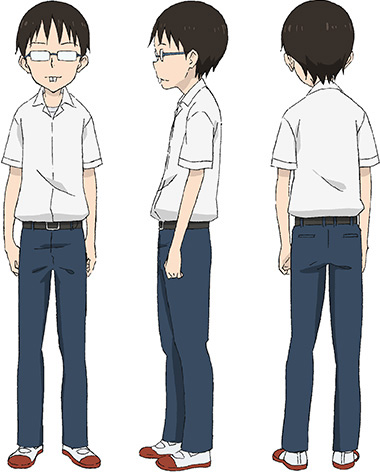 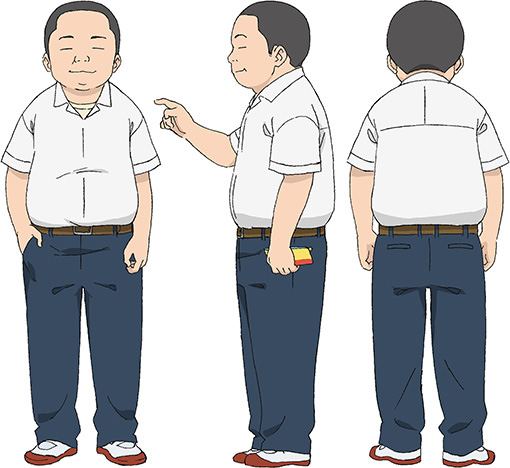 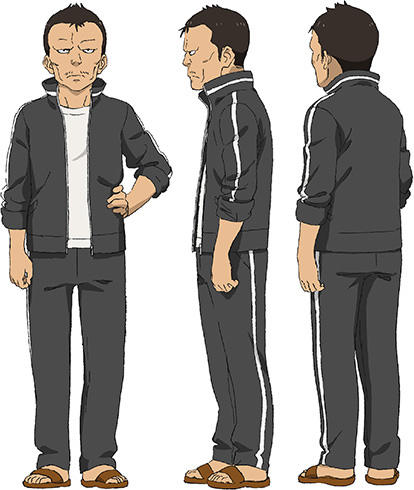 The production staff of the second season consists of:

Here is the most recent promotional video for the Karakai Jouzu no Takagi-san Season 2:

Karakai Jouzu no Takagi-san (Takagi-san, the Master of Teasing) is a romantic slice of life manga written and illustrated by Souichirou Yamamoto. The series began in 2013, published under Shogakukan’s Gessan mini booklet. The manga transferred to the main Gessan magazine in July 2016, following the completion of Yamaoto’s other manga Fudatsuki no Kyouko-chan. To date, a total of 15 compiled volumes have been published, with the 16th volume releasing on September 10th. The series was also nominated for the grand prize at the 2017 Manga Taishou awards. A spin-off of the manga ran from November 2014 until November 2015 in Yomiuri Chuu Kousei Shinbun for 53 chapters. The main series received a TV anime adaptation in the Winter 2017/2018 anime season, produced by Shin-Ei Animation and directed by Hiroaki Akagi. A second season of the anime premiered in the Summer 2019 anime season. 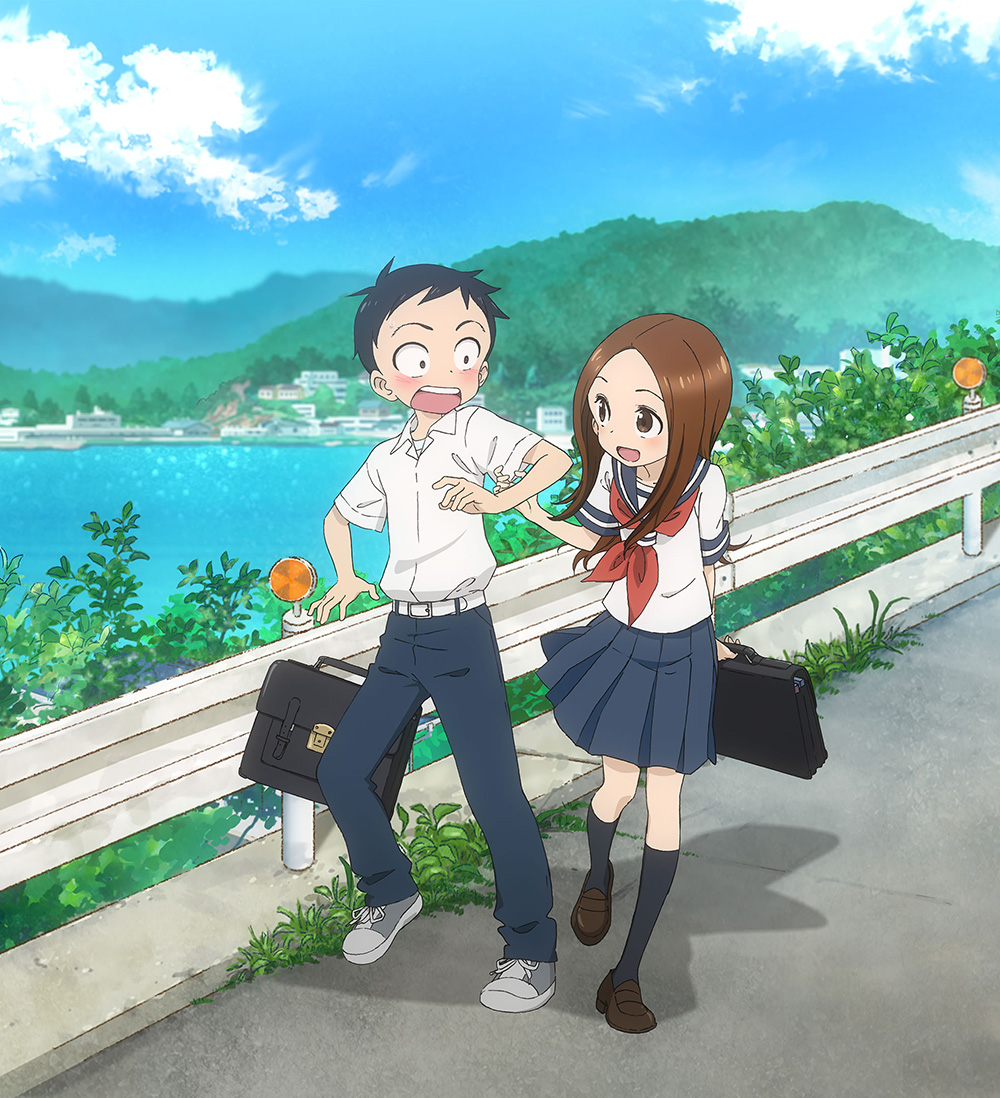 A third season and anime film of Karakai Jouzu no Takagi-san has been teased to be in production.