The official website of the upcoming TV anime adaptation of Keigo Maki’s Kawaii dake ja Nai Shikimori-san (Shikimori’s Not Just a Cutie) manga has revealed that the series will premiere in April 2022, during the Spring 2022 anime season. The site has also revealed the first key visual, and set of cast and staff members of the anime. 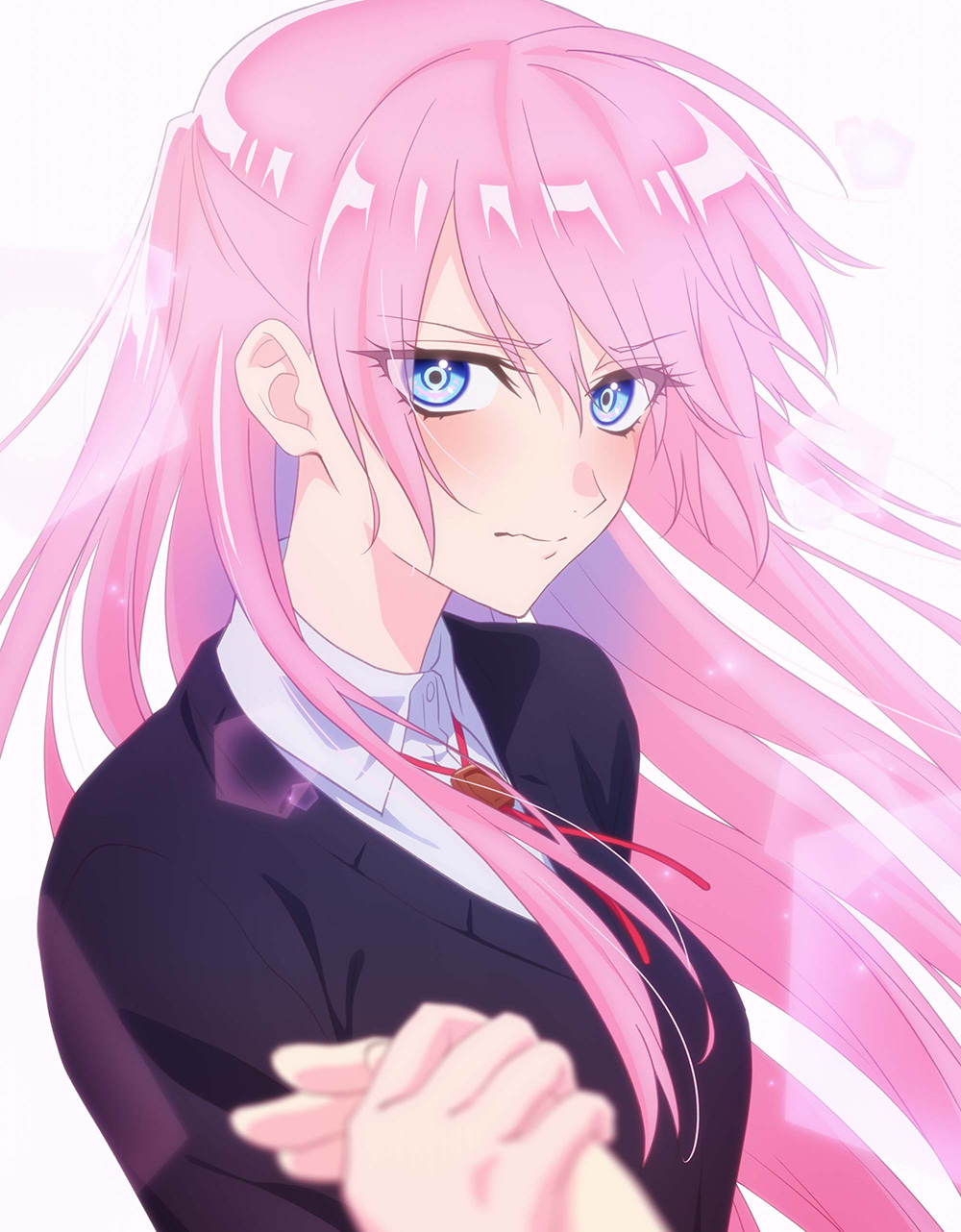 The leading two cast members of the anime have been revealed: 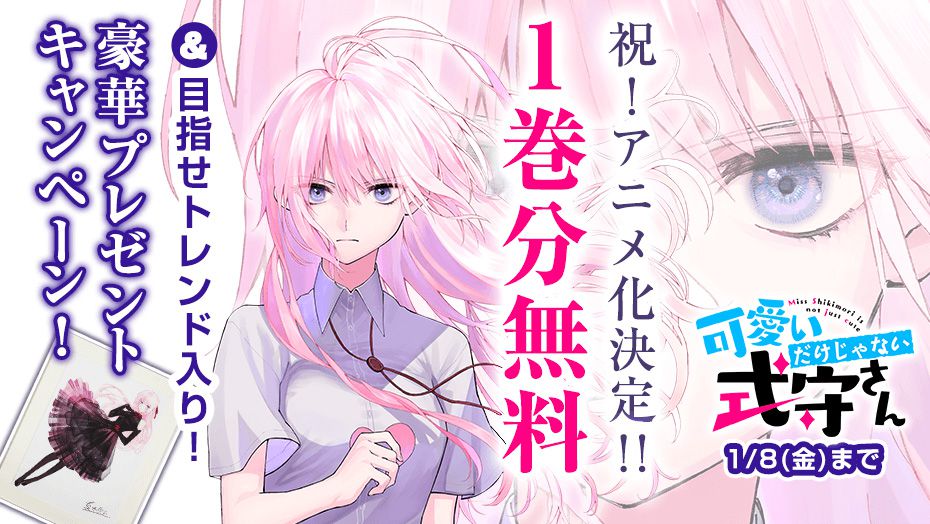