The official website of the TV anime adaptation of Tomohito Oda’s Komi-san wa, Comyushou desu. (Komi can’t communicate) has announced that the series will premiere on October 7th. In addition, the second official promotional video has also been revealed. 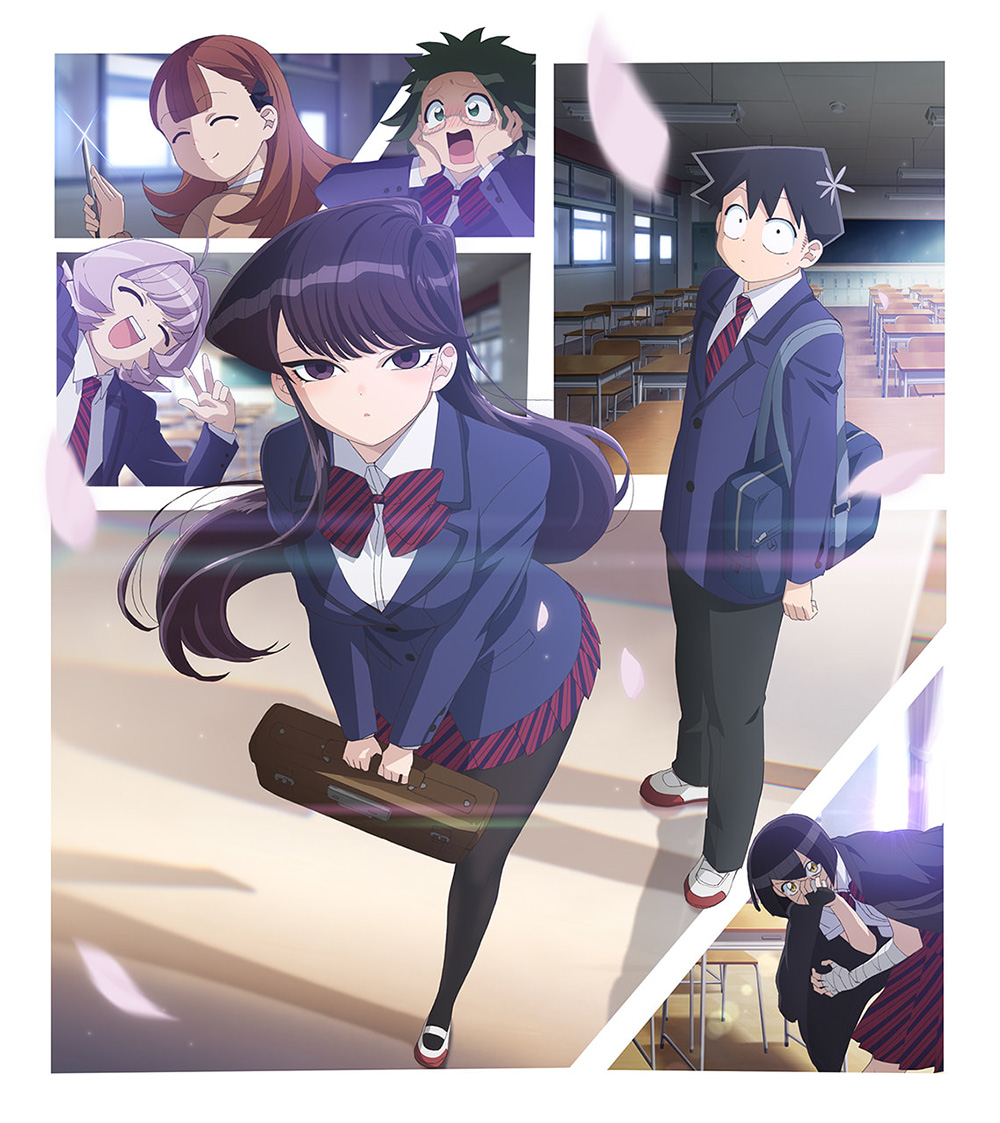 The first episode of the Komi-san wa, Comyushou desu. anime will premiere on October 6th at midnight (effectively October 7th) on TV Tokyo. The anime will then air on TV Osaka at 1:35 am JST and on TV Aichi at 2:05 am JST.

The second promotional video for the anime has been released, which also previews the Opening theme song Cinderella by Cidergirl:

And the announcement video:

The main cast members include: 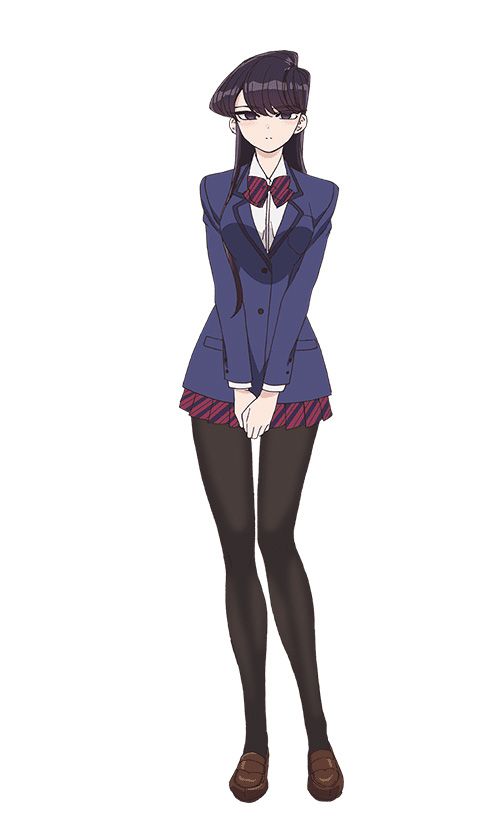 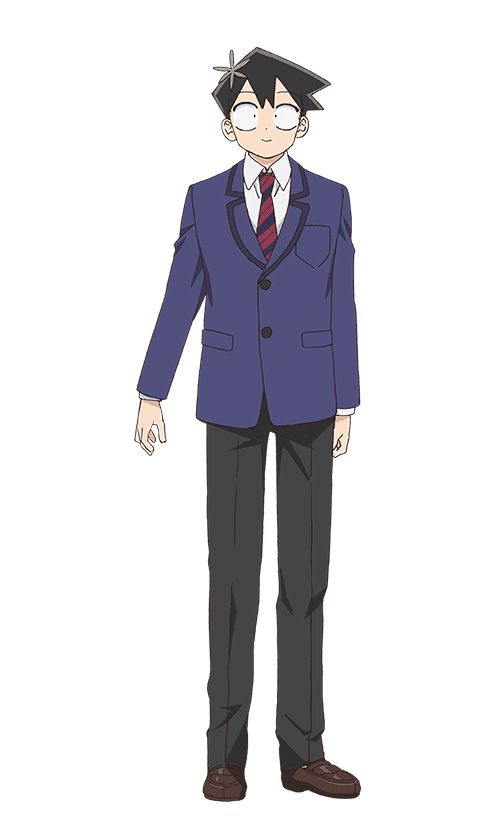 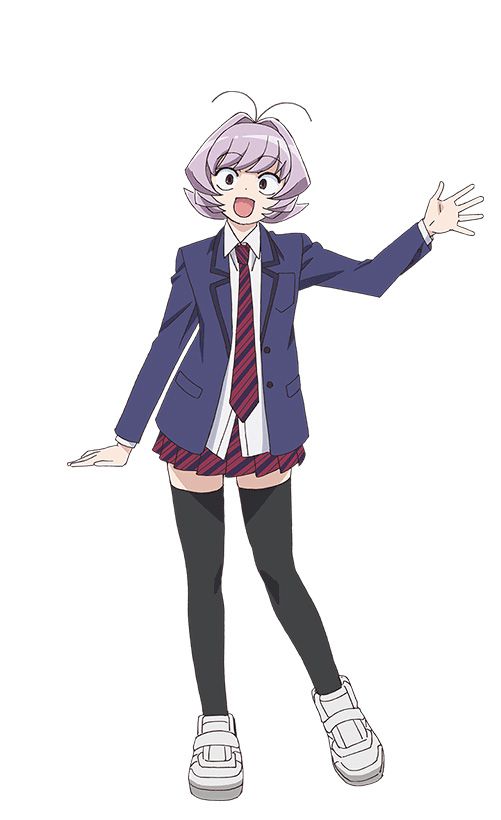 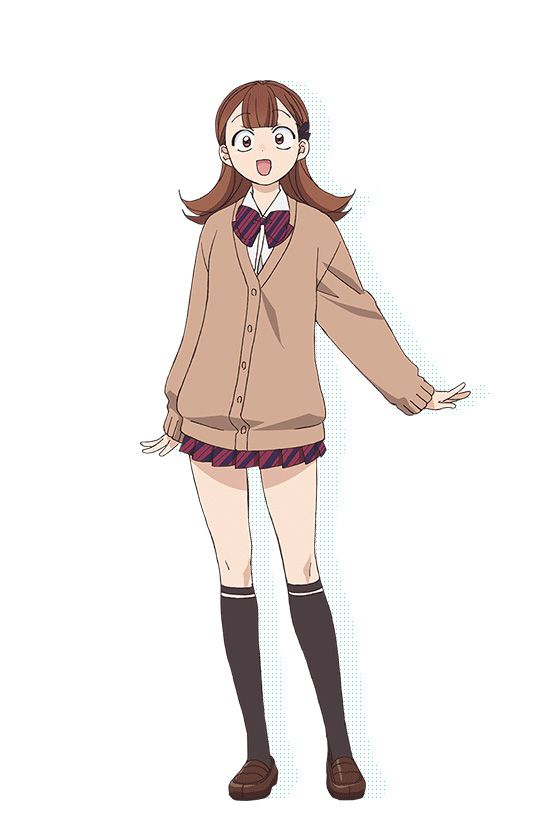 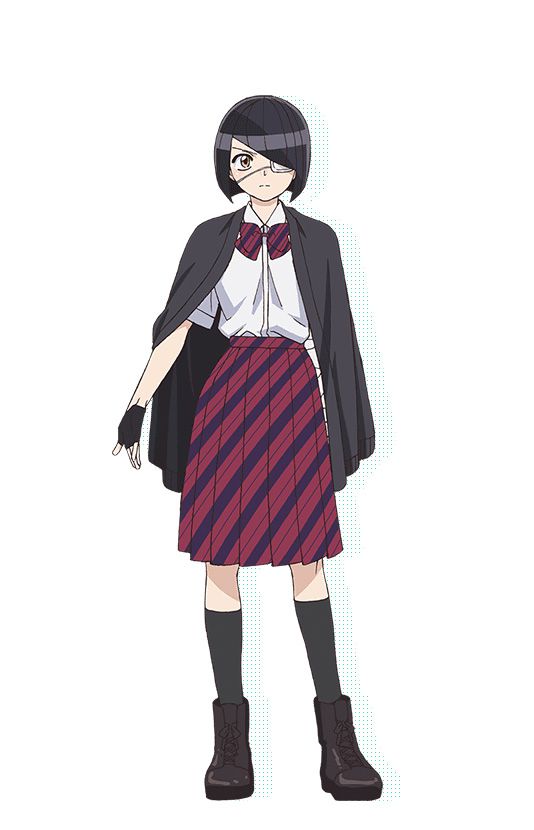 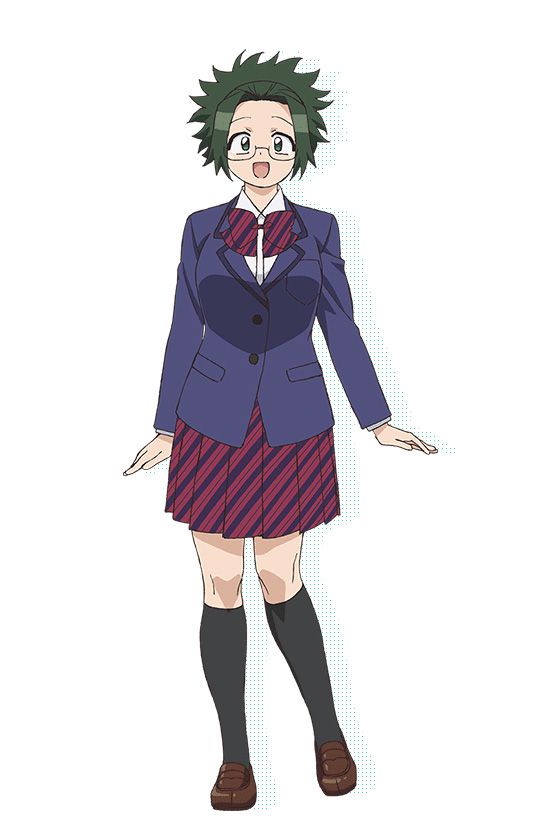 Komi-san wa, Comyushou desu. (Komi can’t communicate) is a romantic comedy manga written and illustrated by Tomohito Oda. The series began in 2016 and is published under Shogakukan’s Weekly Shonen Sunday magazine. To date, a total of 22 volumes have been published. The series has over 5 million copies in circulation and was ranked 1st in the 2020 AnimeJapan awards for Most Wanted Anime Adaptation. 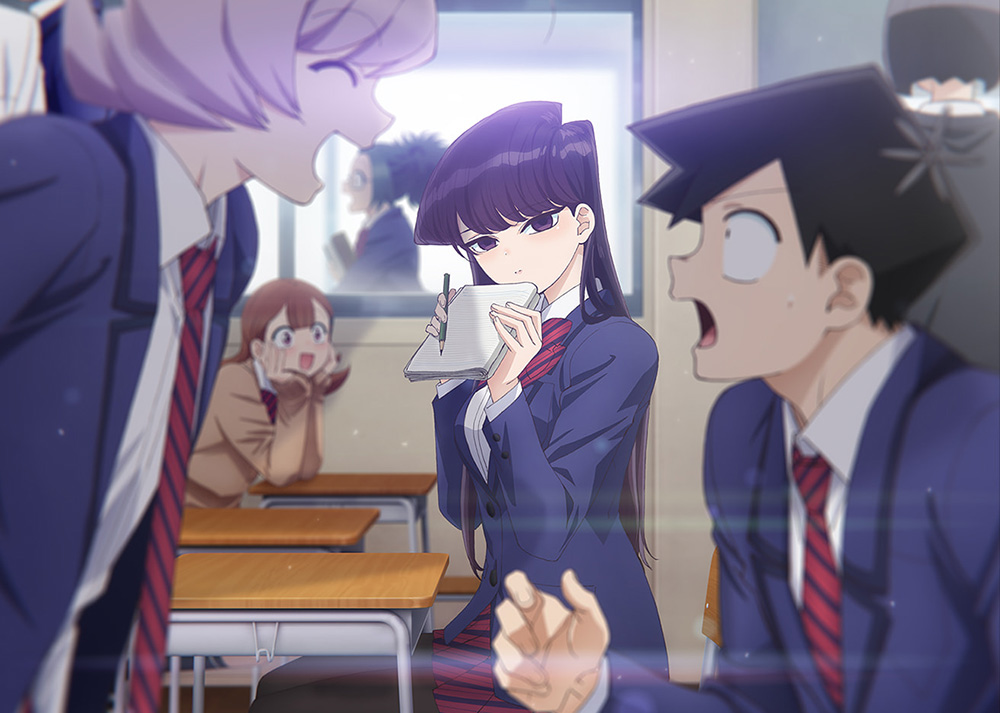 The Komi-san wa, Comyushou desu. anime will air every Thursday at midnight from October 7th.