Japanese media publisher Kadokawa has announced that Fe’s Koroshi Ai (Love of Kill) manga is getting a TV anime adaptation that will premiere in 2022. The anime’s official website has opened, revealing the main cast, staff, first key visual, and promotional video. 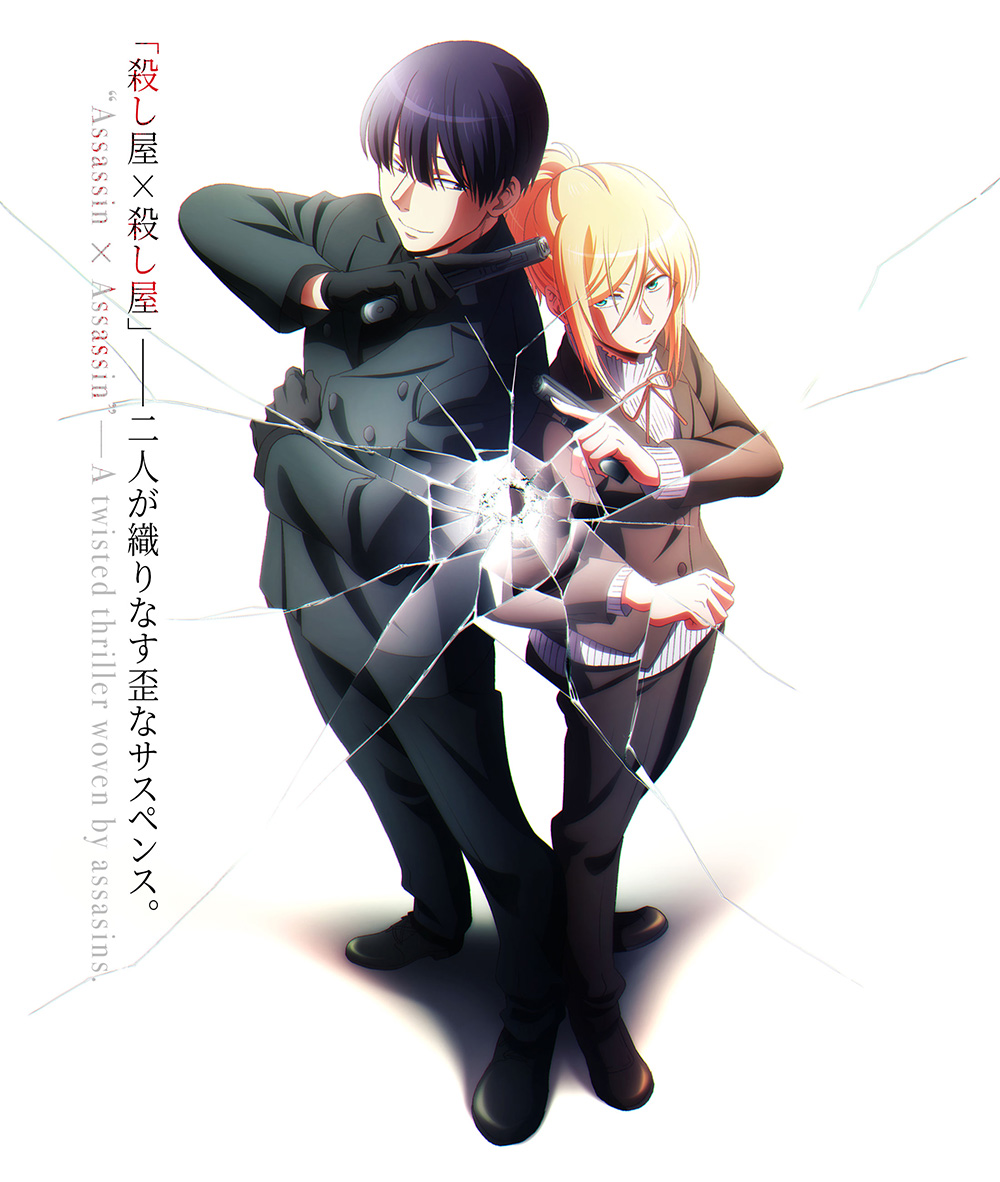 The first members of the anime’s cast have been revealed and consist of: 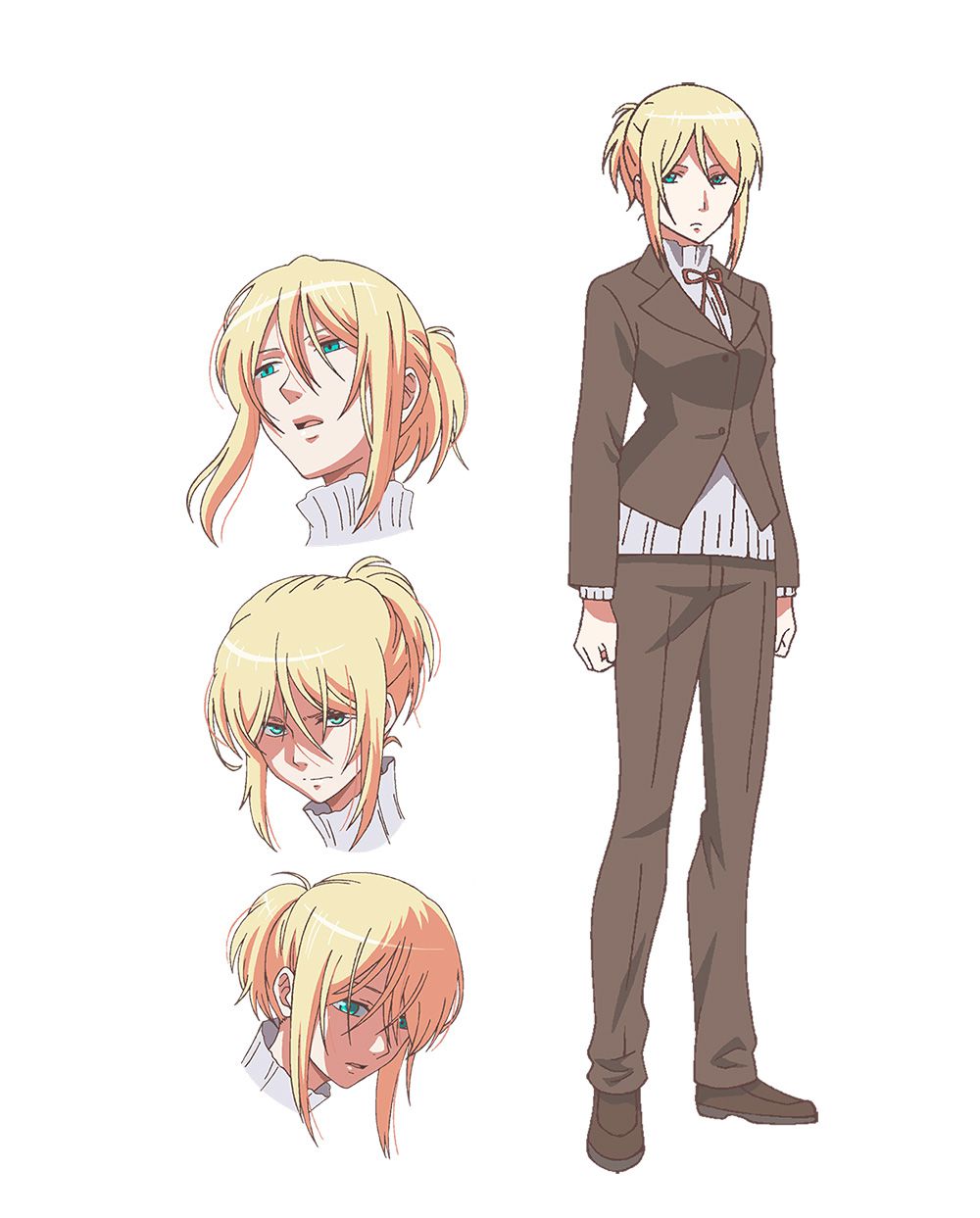 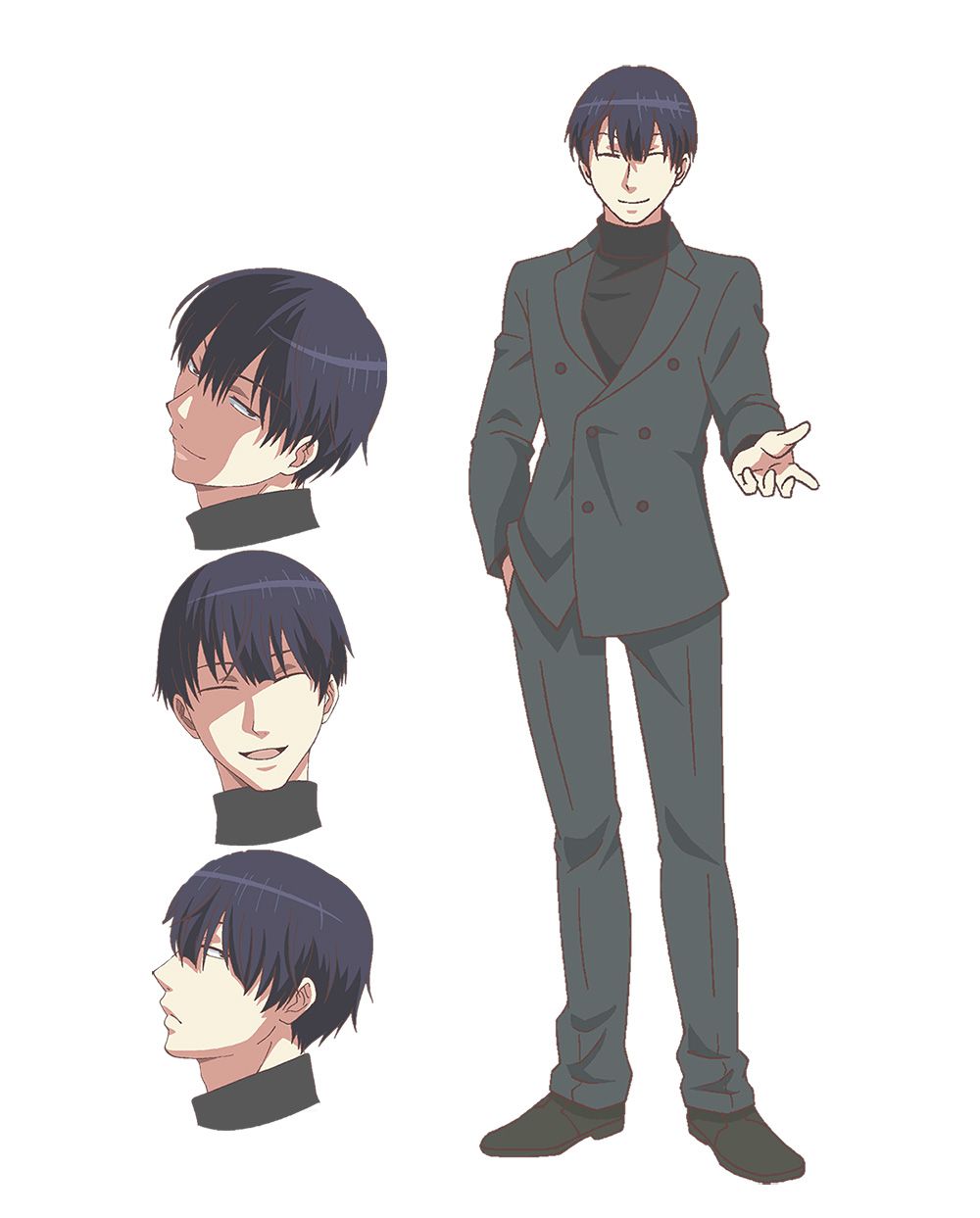 The leading members of the anime’s productions staff consist of:

Koroshi Ai (Love of Kill) is a romantic action manga written and illustrated by Fe. The series began in later 2015 and is published under Kadokawa’s Comic Gene magazine. To date, a total of 11 volumes have been compiled and published.

The silent and stoic Chateau Dankworth is a bounty hunter. Her target: Son Ryang-ha, a notorious killer known for killing 18 high-class officials in a single night. To this day, his murders remain swift, efficient, and bloody. However, after Son Ryang-ha overpowers Chateau in their first encounter, he reveals his own intentions: he too is after her, aiming for her heart.

Son Ryang-ha’s attempts to catch her eye are quite unique, to say the least. He offers gifts to her in the form of her current targets, tied up and battered, and will do anything to spend more time together. Reluctantly, Chateau goes along with this act, and so begins the cat-and-mouse game of love between two killers. 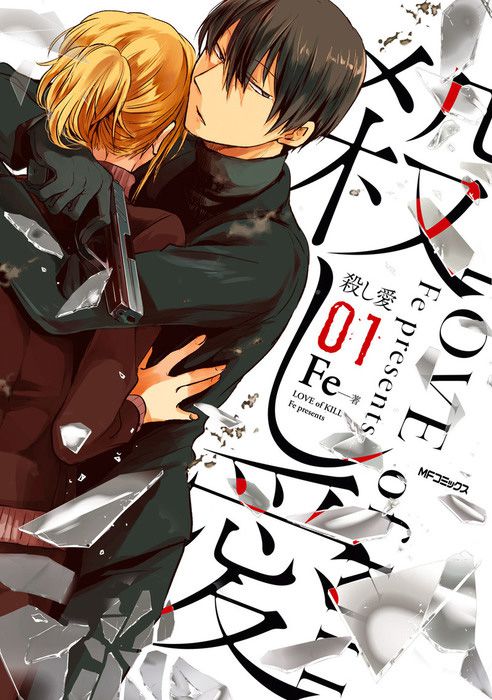 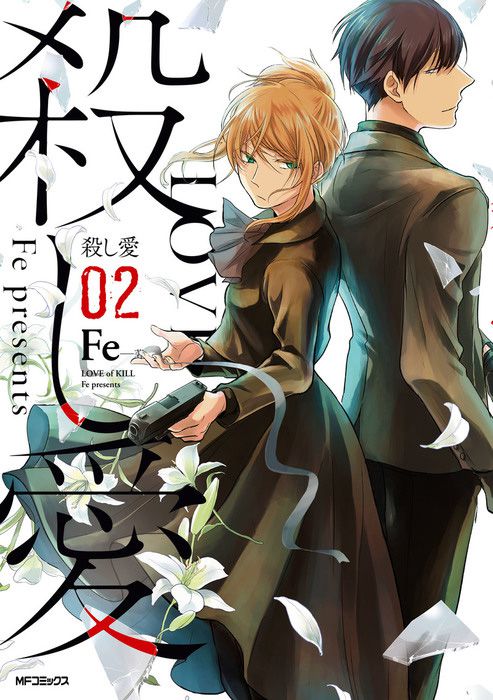 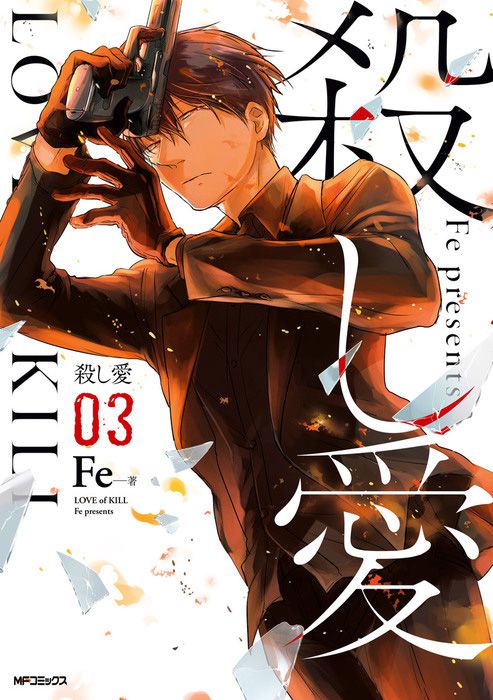 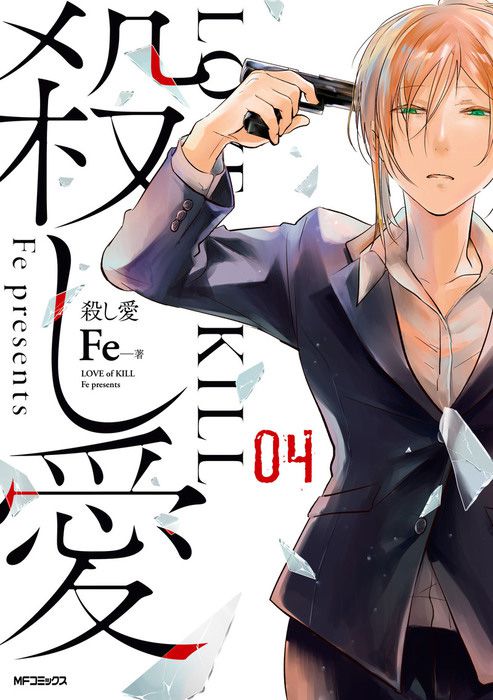 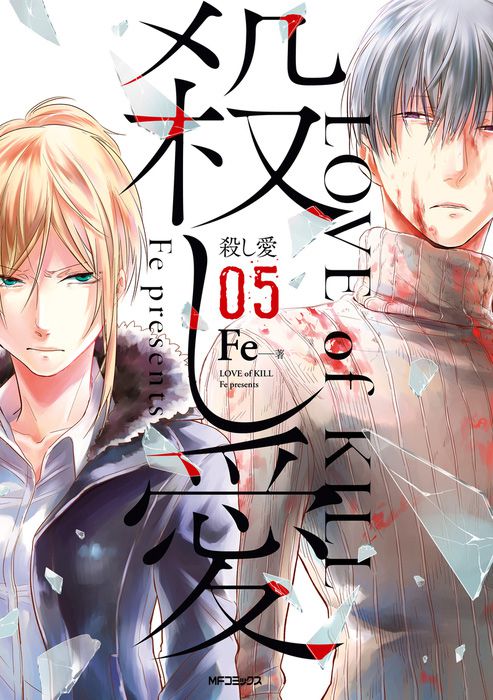 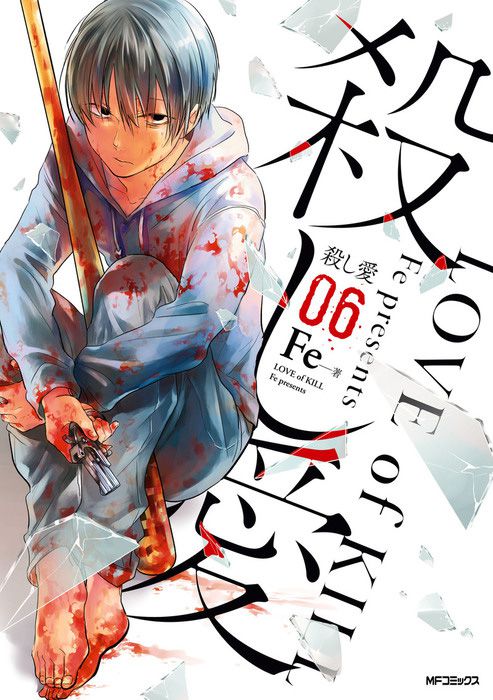 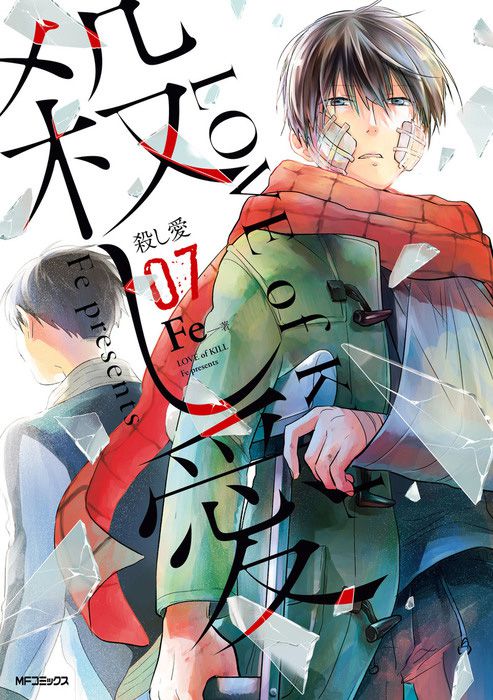 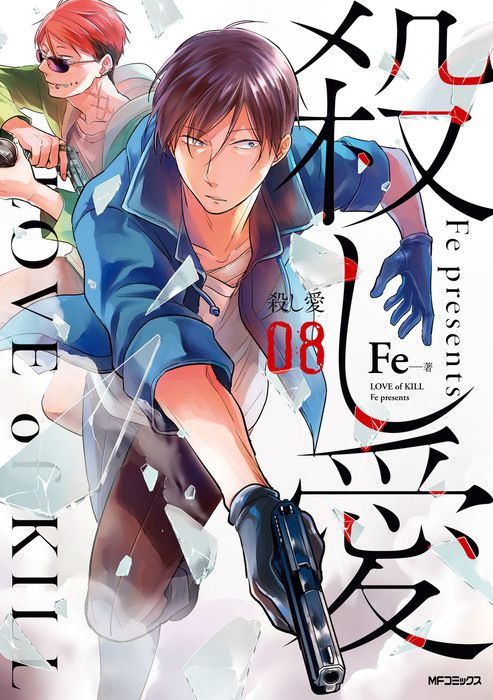 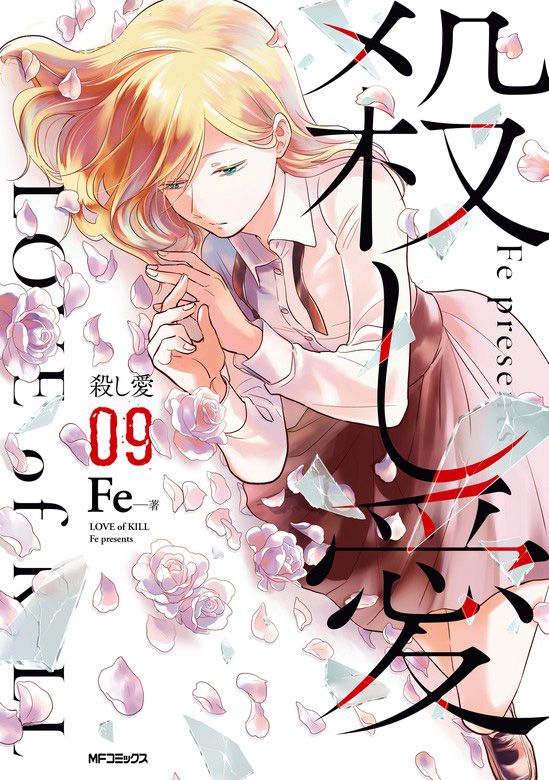 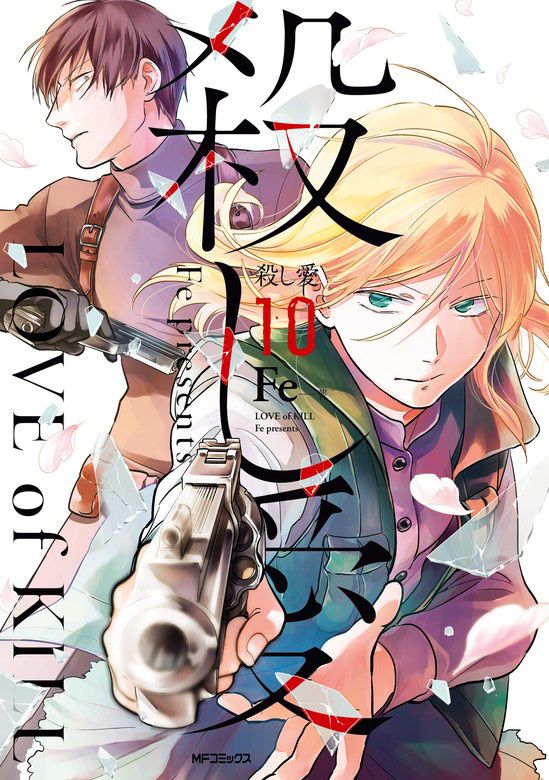 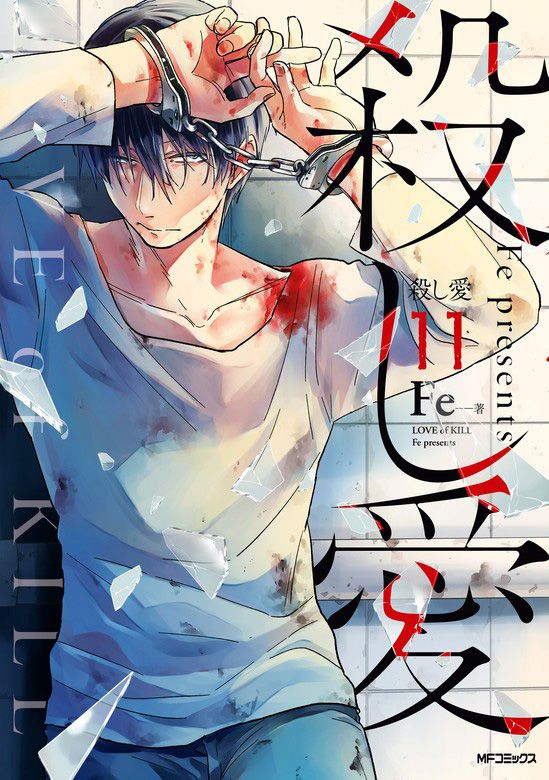 A TV anime adaptation of Koroshi Ai has been announced and will air in 2022.