The official website of the Made in Abyss anime has revealed that the upcoming second season will premiere in 2022. In addition, the first visual for season 2 was also revealed. 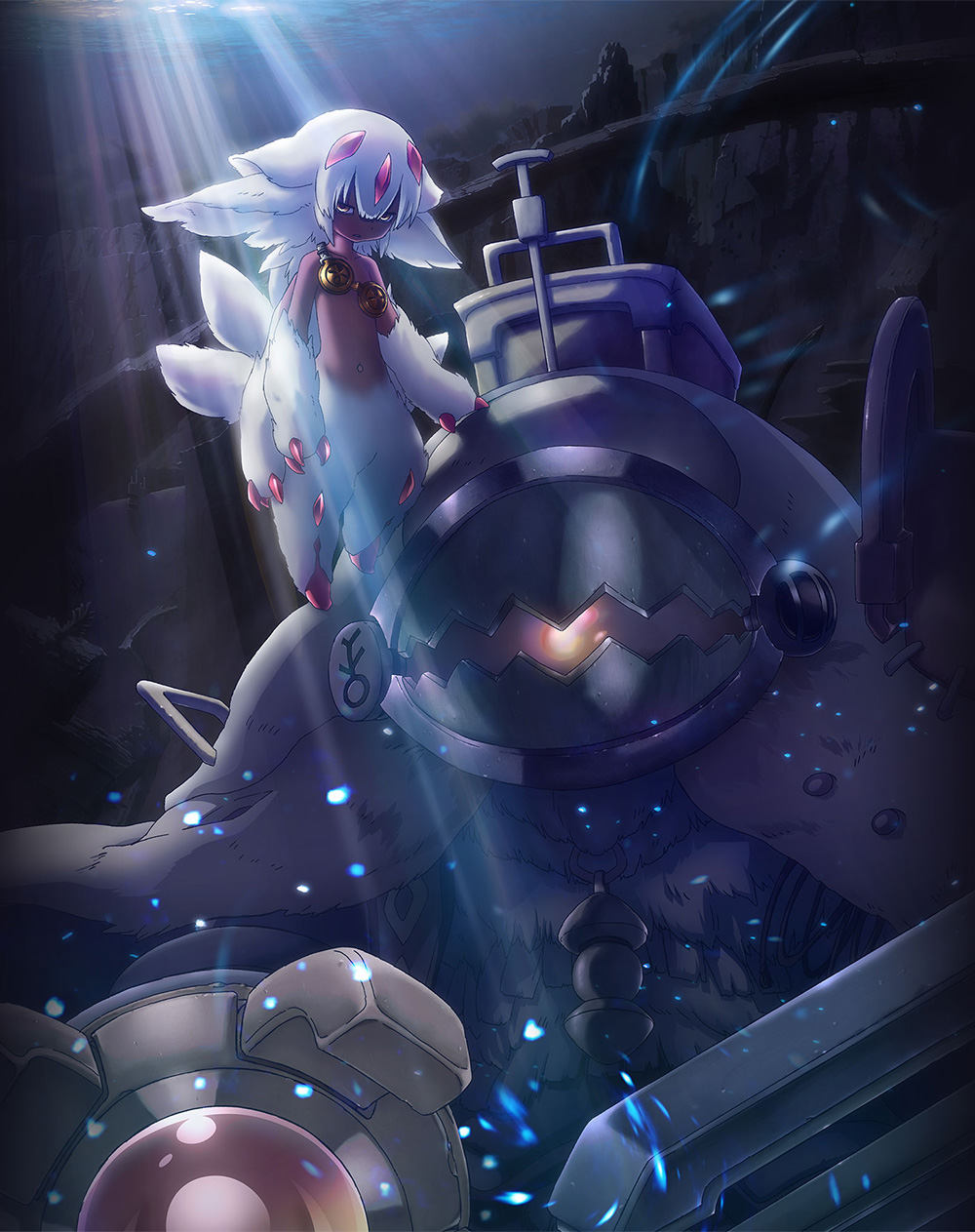 The second season of the anime will be titled Made in Abyss: Retsujitsu no Ougonkyou (Made in Abyss: The Sun Blazes Upon the Golden City).

The site has also announced that a video game adaptation of the anime, which will feature an original story. The game, titled Made in Abyss: Binary Star Falling into Darkness, is a 3D action RPG that will release on the PlayStation 4, Nintendo Switch, and on PC via Steam in 2022. 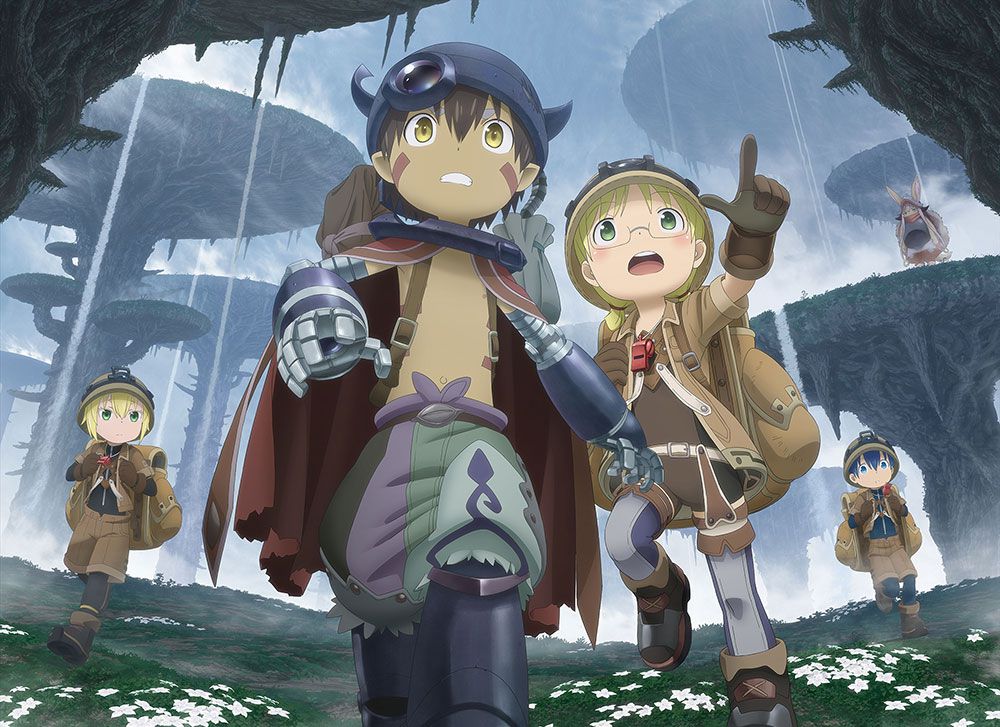 The first set of screenshots for the game were also revealed: 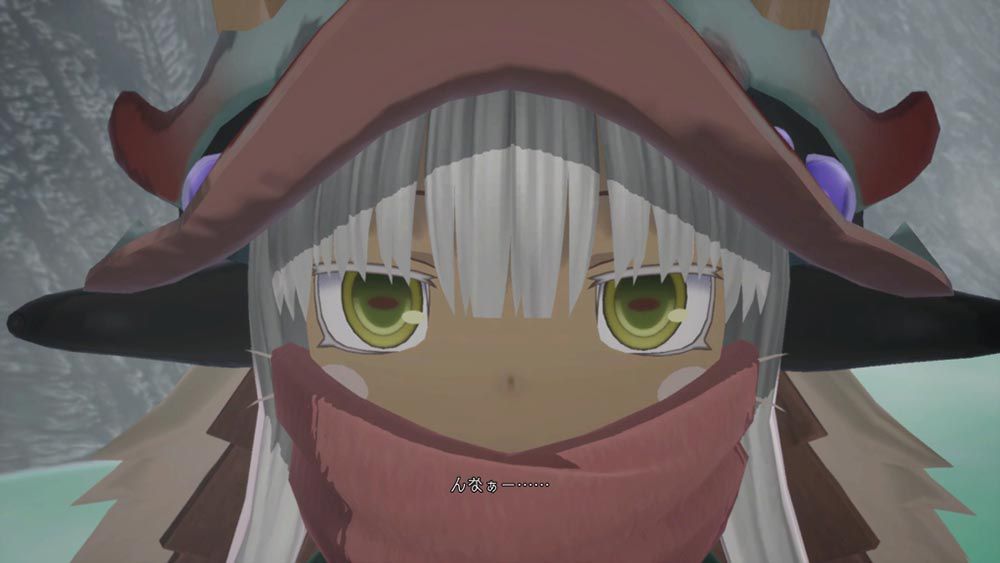 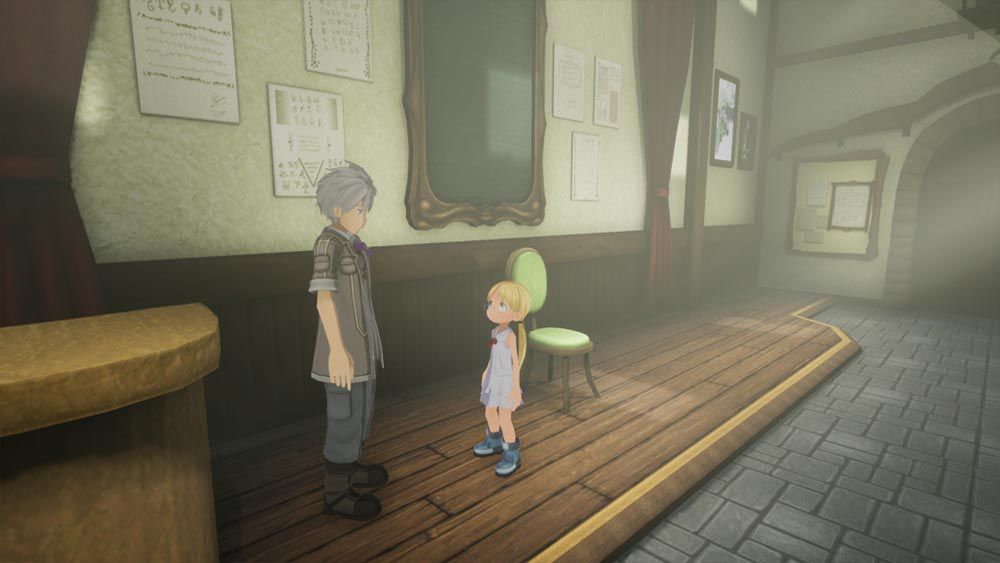 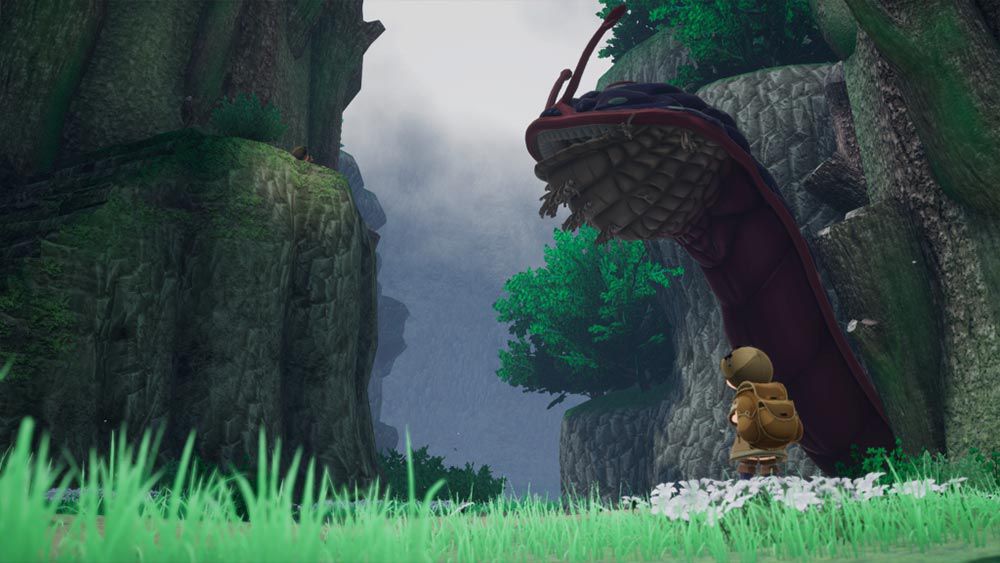 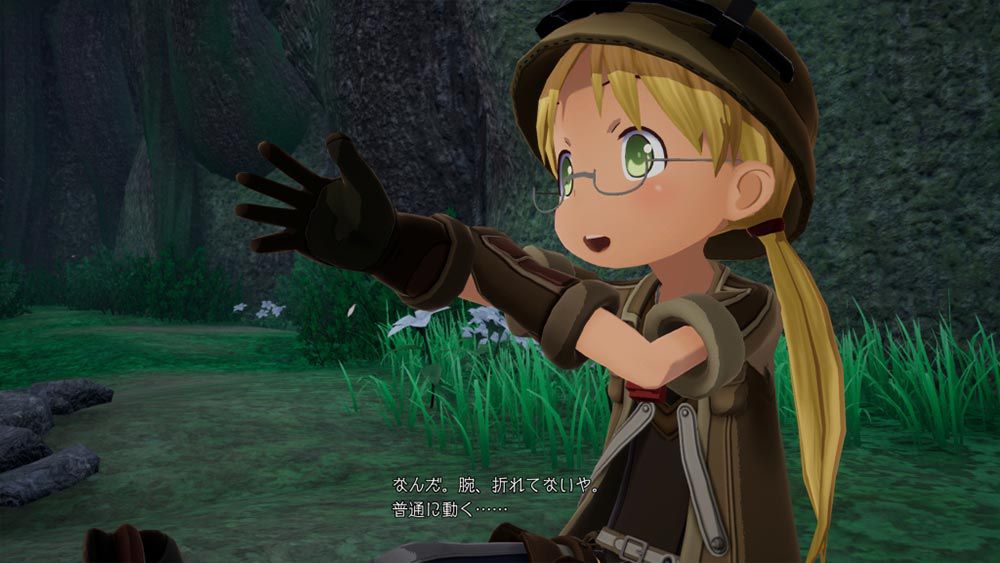 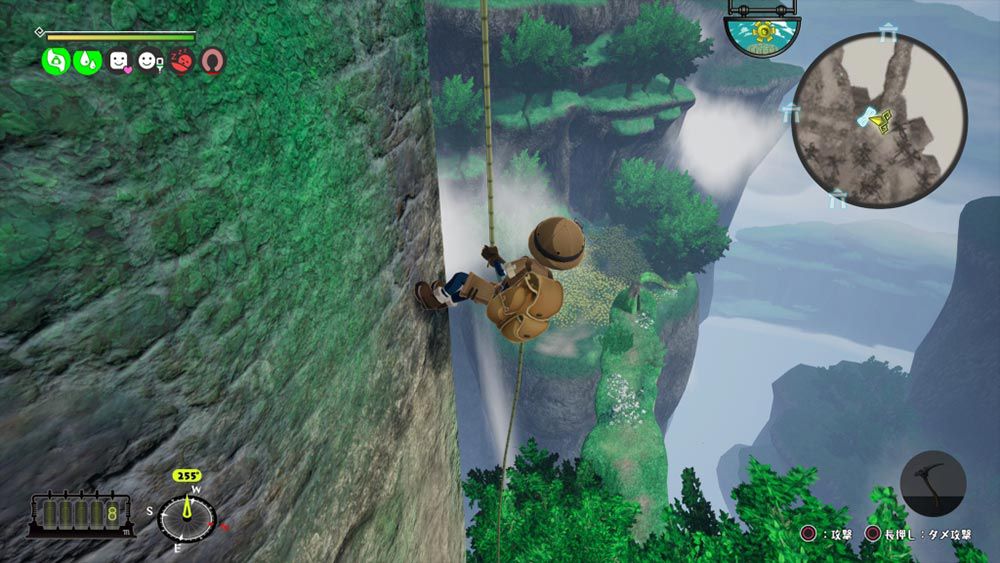 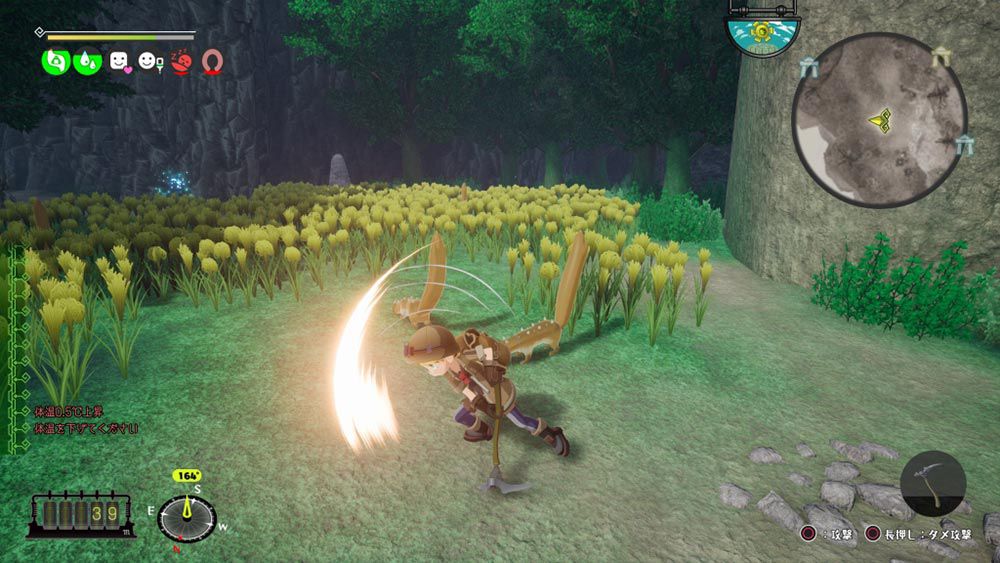 Made in Abyss is a fantasy adventure web manga written and illustrated by Akihito Tsukushi. The series began in 2012 being published online on Web Comic Gamma. To date, a total of 8 volumes have been compiled and published. The first season of the anime premiered in the Summer 2017 anime season and ran for a total of 13 episodes. The series was compiled into two films, Tabidachi no Yoake (Journey’s Dawn) and Hourou Suru Tasogare (Wandering Twilight), which were released in January 2019. The films were then followed by a sequel film that was released in Japanese theatres on January 17, 2020. 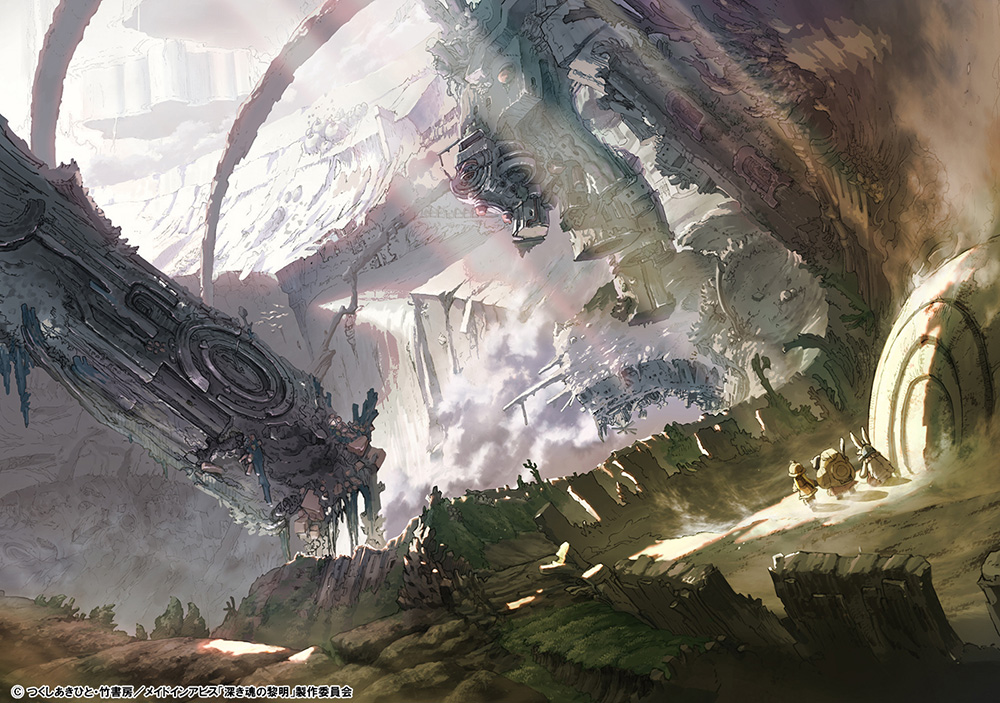 The second season of the Made in Abyss TV anime will air in 2022.