At the recent 10th Anniversary event for the Mahou Shoujo Madoka☆Magica (Puella Magi Madoka Magica) franchise, the staff announced that a new anime film is in production. The new movie will be a sequel to the original TV anime and the 3rd film, Madoka☆Magica: Rebellion. A teaser visual and promotional video was also released at the event. 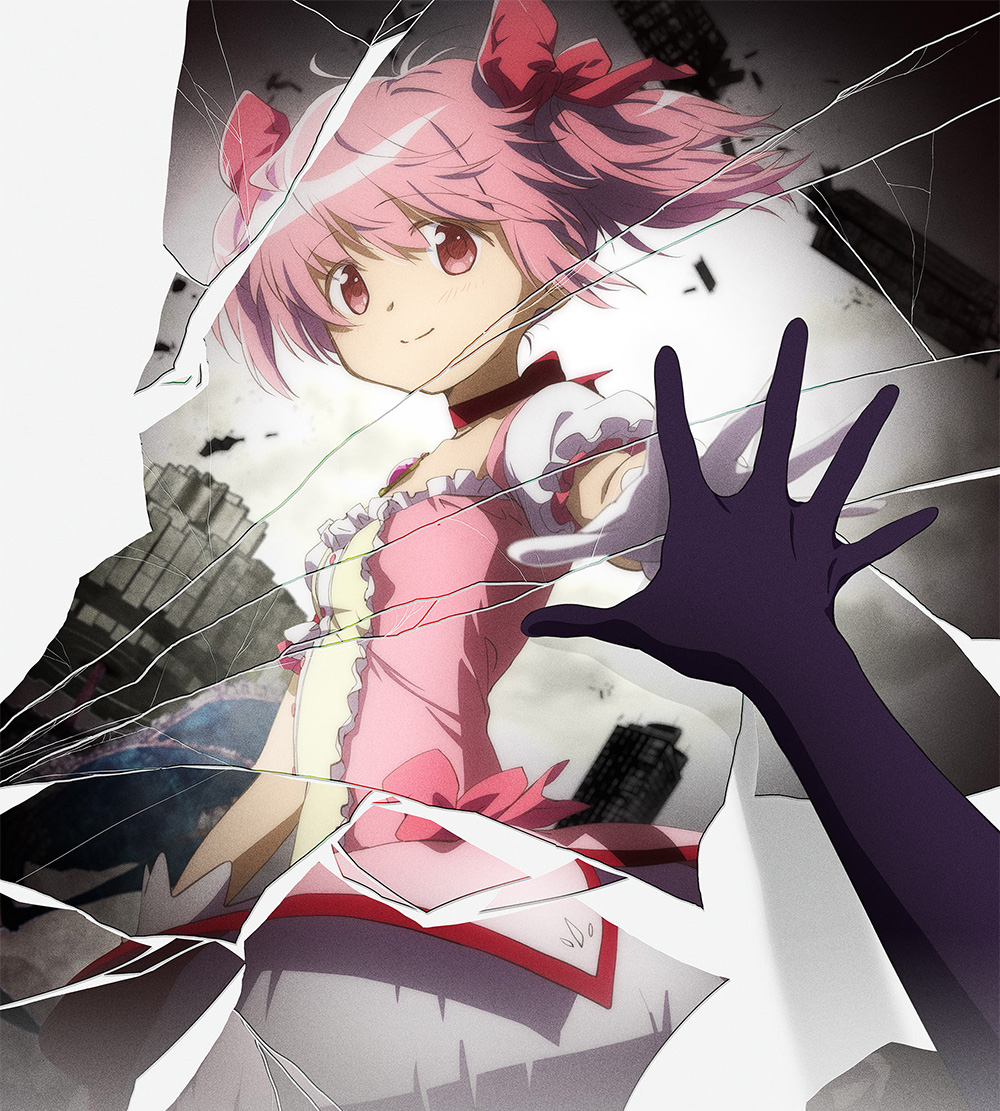 The official title for the film will be Mahou Shoujo Madoka☆Magica: Walpurgis no Kaiten (Turning the Tide of Walpurgis). The film’s tagline reads:

Here is the announcement promotional video for the upcoming film:

The event announced that the main cast from the original series and films will return for the new movie:

The leading members of the original production staff will also return for the film:

In addition to the new film announcement, the event also announced that the anime’s OST will be available on Apple Music and Spotify from Monday (April 26). The OST will be split into 2 albums 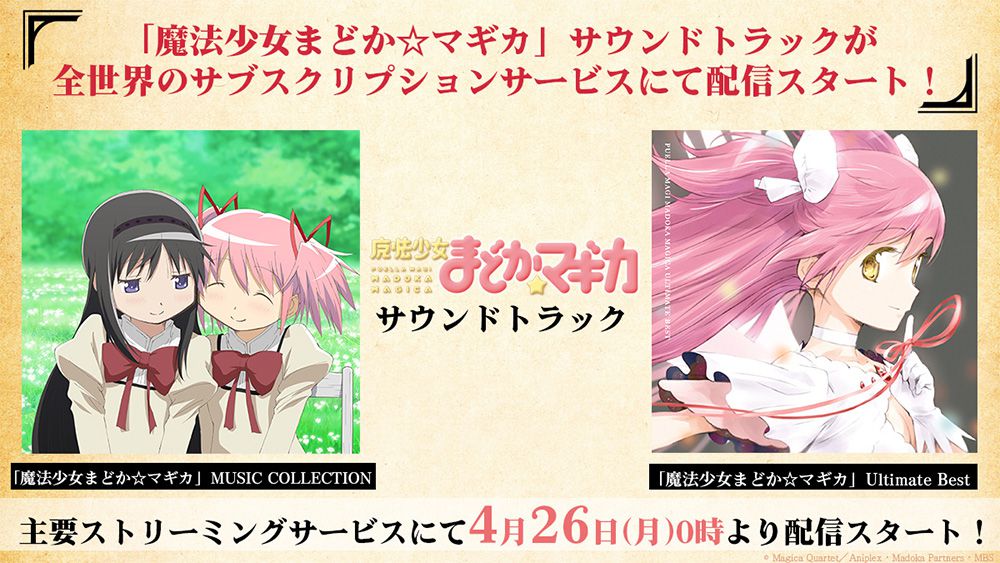 Mahou Shoujo Madoka☆Magica (Puella Magi Madoka Magica) is an original anime series that aired in 2011. The series was produced by Shaft (Bakemonogatari, Nisekoi), and was directed by Akiyuki Shinbo (Bakemonogatari). The series was written by Gen Urobuchi (Fate/zero, Aldnoah.Zero) and the character designs were done by Ume Aoki and Takahiro Kishida. The series received great reception breaking Blu ray sale records, where the franchise has grossed over ¥40 Billion, as of 2017. In addition to the TV series, a trilogy of movies was also released. The first two films recapped the anime series and the final movie, Rebellion, had an original story set after the anime. A spin-off of the series, Magia Record: Mahou Shoujo Madoka☆Magica Gaiden (Puella Magi Madoka Magica Side Story: Magia Record), was adapted into a TV anime for the Winter 2020/2021 anime season.

Madoka Kaname and Sayaka Miki are regular middle school girls with regular lives, but all that changes when they encounter Kyuubey, a cat-like magical familiar, and Homura Akemi, the new transfer student.

Kyuubey offers them a proposition: he will grant any one of their wishes and in exchange, they will each become a magical girl, gaining enough power to fulfill their dreams. However, Homura Akemi, a magical girl herself, urges them not to accept the offer, stating that everything is not what it seems.

A story of hope, despair, and friendship, Mahou Shoujo Madoka★Magica deals with the difficulties of being a magical girl and the price one has to pay to make a dream come true.

A new Mahou Shoujo Madoka★Magica anime film is in production and is set to take place after the events of the 3rd film.