During a recent stage event for Tsutomu Satou and Kana Ishida’s Mahouka Koukou no Rettousei (The Irregular at Magic High School) light novels, Aniplex staff announced that the series’ Reminiscence Arc (Tsuioku-hen) will be adapted into an anime. 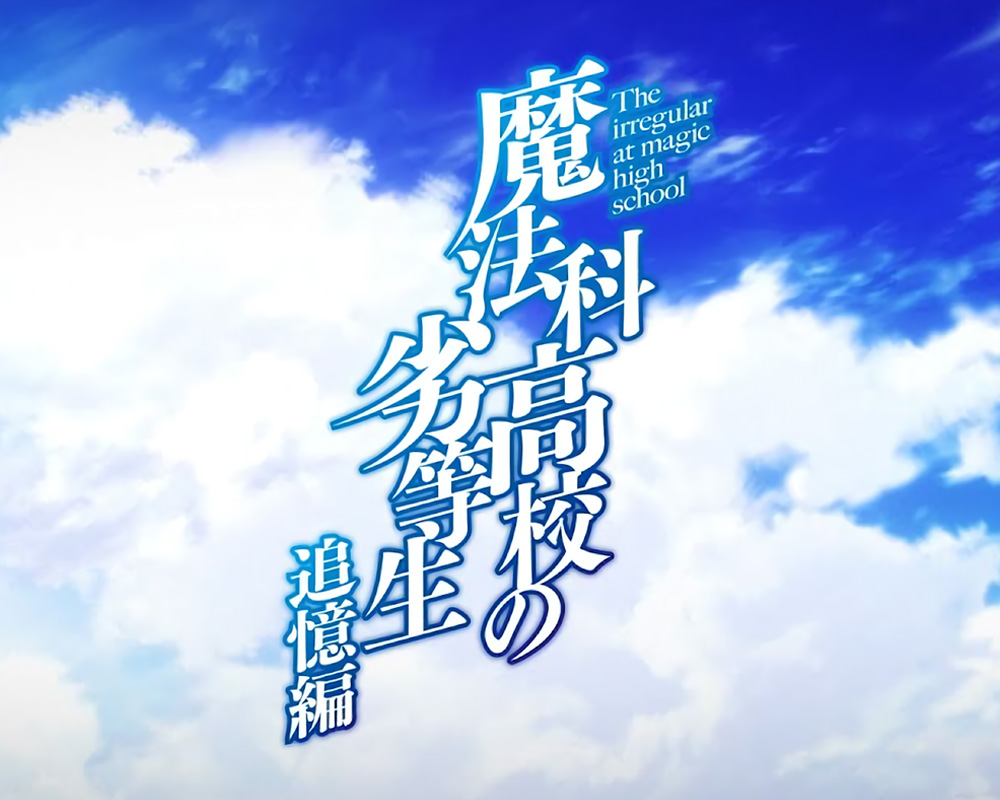 Details about the nature of the upcoming adaptation have not been revealed, including whether the anime will be a full series or film.

The Reminiscence Arc was featured in the light novel’s 8th volume.

Here is the short teaser promotional video for the anime’s announcement:

Mahouka Koukou no Rettousei (The irregular at magic high school) began as an online novel series written by Tsutomu Satou that ran from 2008 till 2011 for a total of 6 volumes. The supernatural school series was then picked up by Dengeki Bunko in July 2011, with illustrations by Kana Ishida. To date a total of 29 volumes have been published; the latest volume released on June 9th. The series was adapted into an anime series during the Spring 2014 season for a total of 26 episodes; produced by Madhouse (Death Note, Hellsing Ultimate) and directed by Manabu Ono (A-Channel, Kyoukaisenjou no Horizon). The series was followed up by a film in June 2017, Mahouka Koukou no Rettousei: Hoshi wo Yobu Shoujo. The film featured new production, directed by Risako Yoshida (Diabolik Lovers More, Lostorage conflated WIXOSS) and produced by 8-Bit (Grisaia no Kajitsu, IS: Infinite Stratos). A second season of the anime was produced for the Fall/Autumn  2020 anime season. 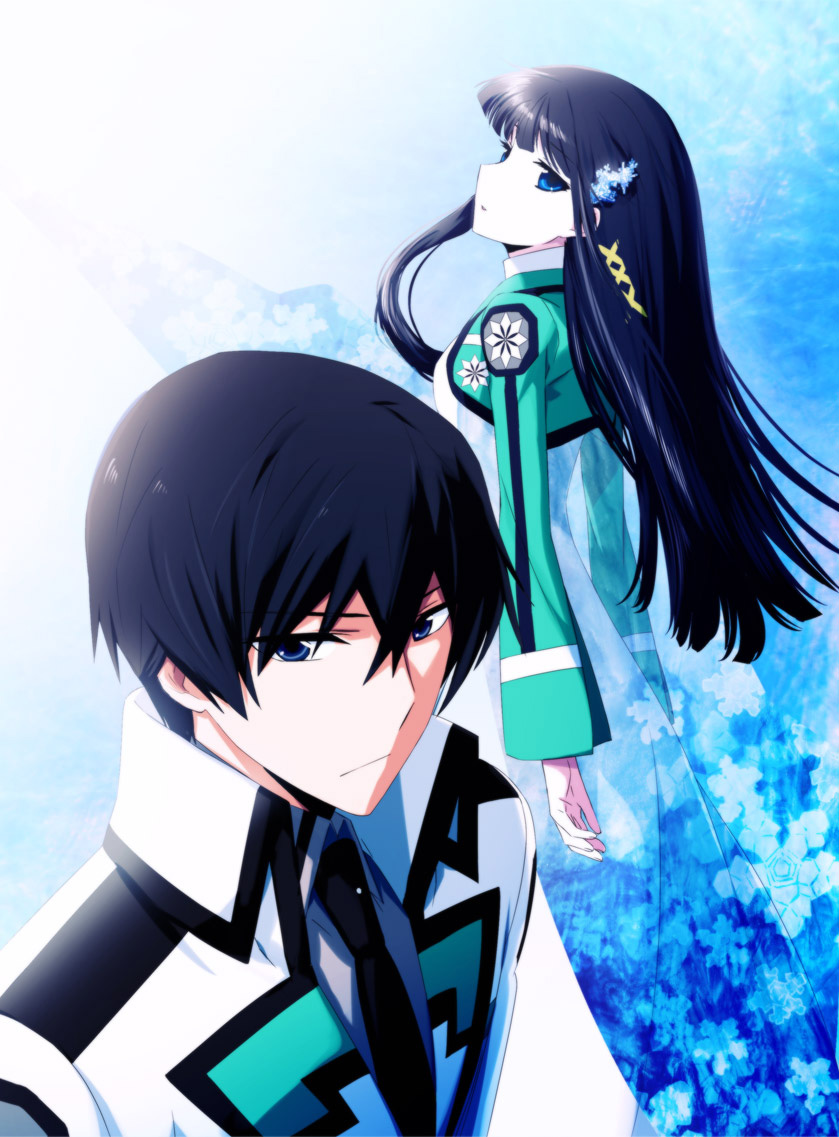 A new Mahouka Koukou no Rettousei focusing on the Reminiscence Arc has been announced and is in production.