The first trailer has been released for the second episode in the OVA trilogy of Kore Yamazaki’s Mahoutsukai no Yome (The Ancient Magus’ Bride) manga, Mahoutsukai no Yome: Nishi no Shounen to Seiran no Kishi (The Ancient Magus’ Bride: The Boy From the West and the Knight of the Mountain Haze). The trailer introduces to us the new characters and creatures that will debut in the OVAs.

The second episode in the OVA series will be bundled with the 17th volume of the manga, set to release on March 10th, 2022.

Each OVA episode will be bundled with the 16th, 17th, and 18th volumes of the manga, respectively.

Here is the promotional video for the first OVA episode.

Here is the OVA’s synopsis from MAL:

The story takes place shortly before Cartaphilus took a nap and Chise became an auditor at the academy.

Elias and his friends help Chise prepare for the academy, where in the middle of everyday life, Spriggan visits the mansion on a spooky horse with the words, “The appearance of the ghost hunting association is unusual this time.”

Gabriel, an ordinary boy who just moved from London, was bored of his environment of parting with friends, being in an unfamiliar location, and everything else. Sitting by the window and glancing beyond, he spotted a purple smoke and decided to chase after it, looking to escape his boredom. Though it should not, the world of the boy begins to converge with the wizards, who live on the other side behind a thick veil.

The main cast of the anime will return for the OVA series: 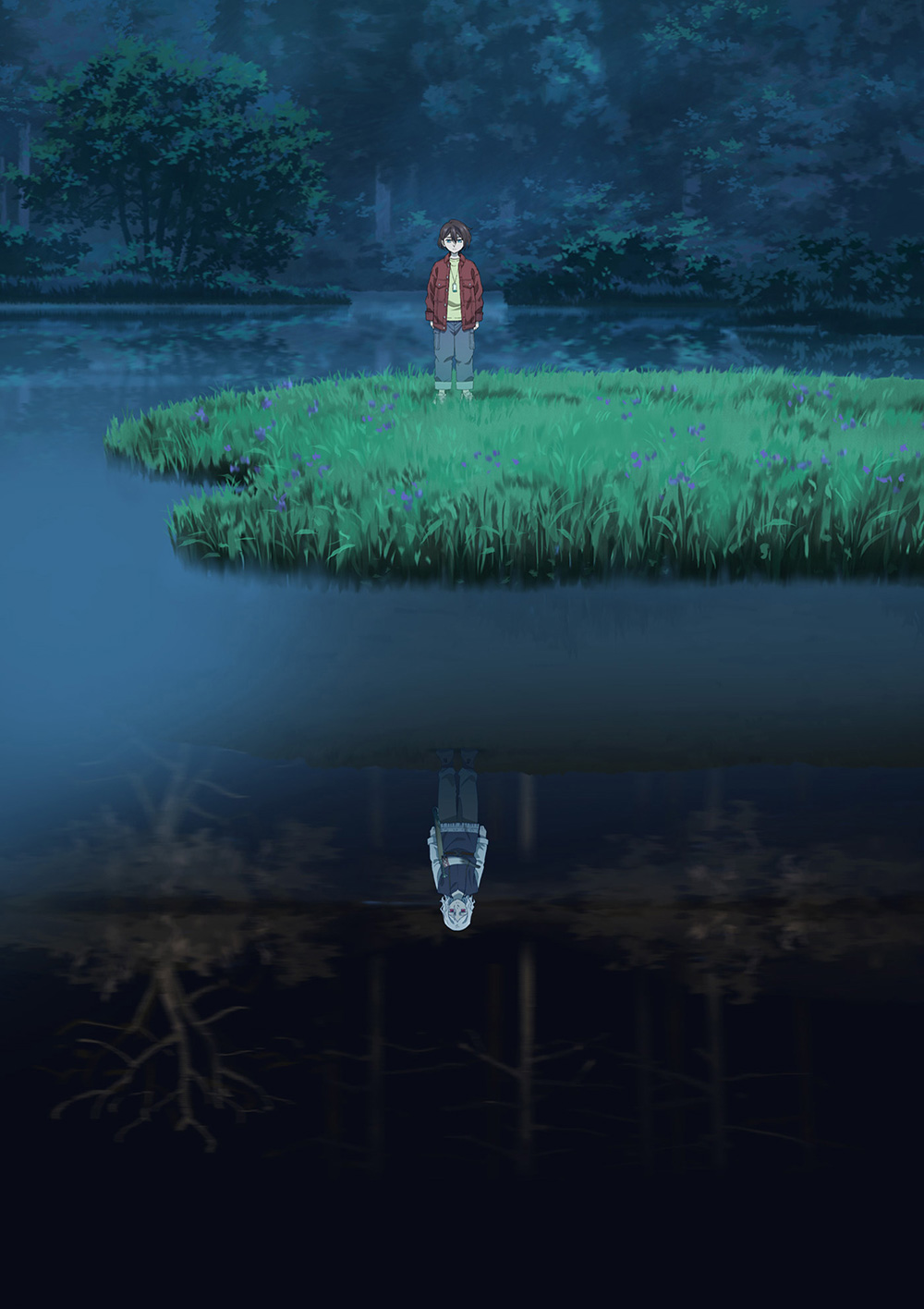