The official website of the TV anime adaptation of Ikumi Hino’s Megami-ryou no Ryoubo-kun (Mother of the Goddess’ Dormitory) has released a brand new visual and promotional video for the upcoming series. 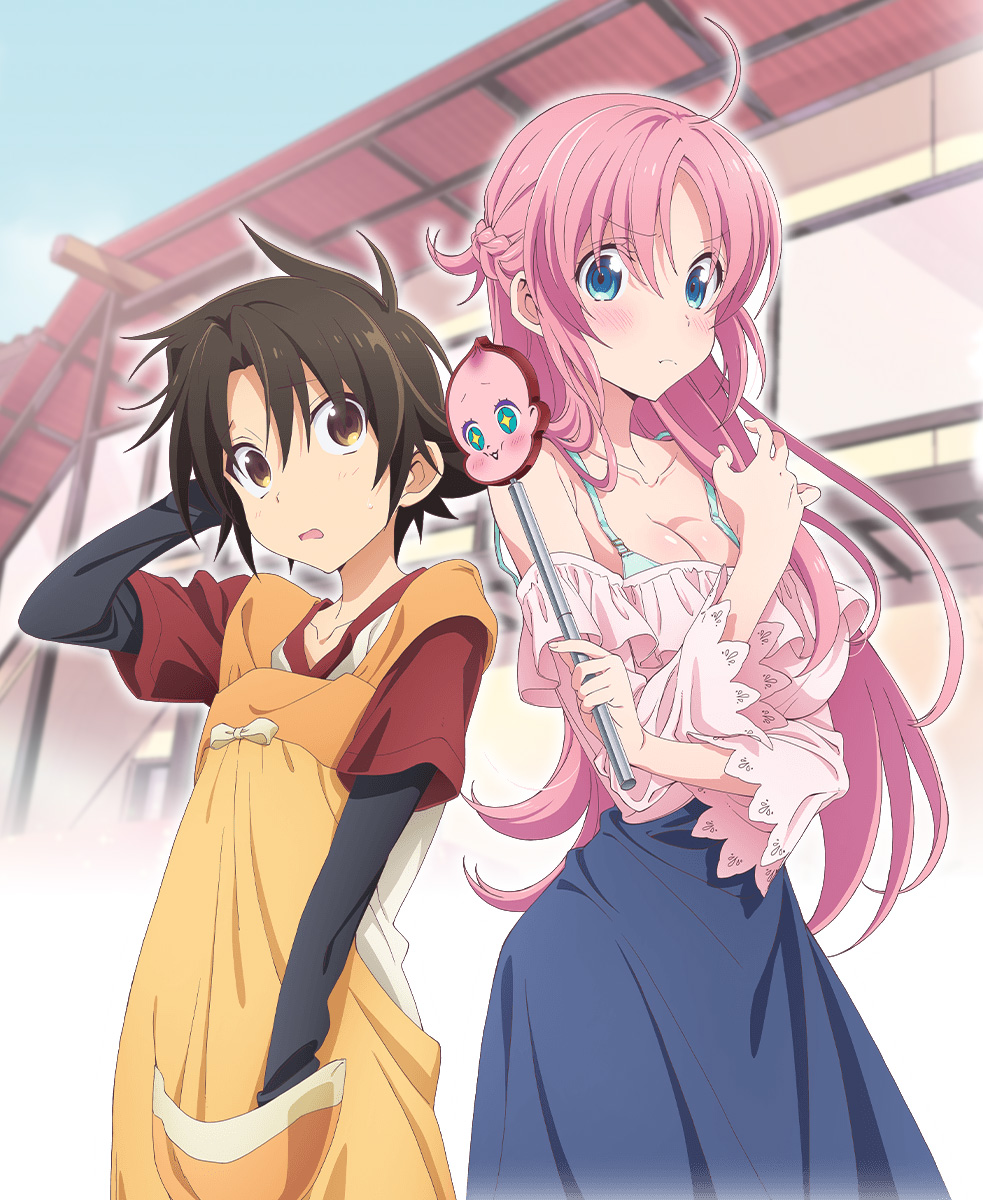 Here is the anime’s first promotional video, which introduces the main characters and previews the Opening theme song, Naughty Love performed by the anime’s main cast: 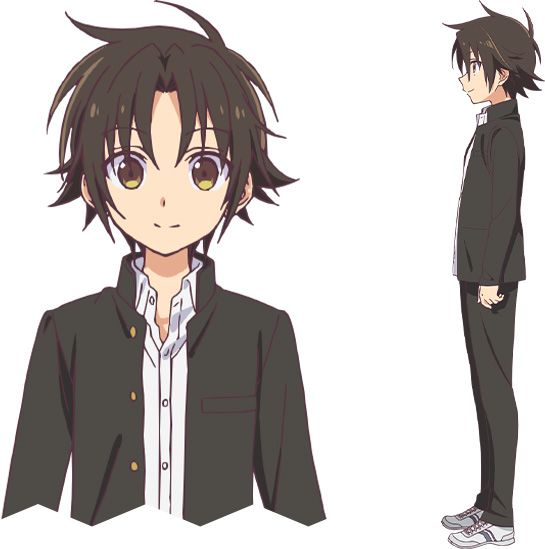 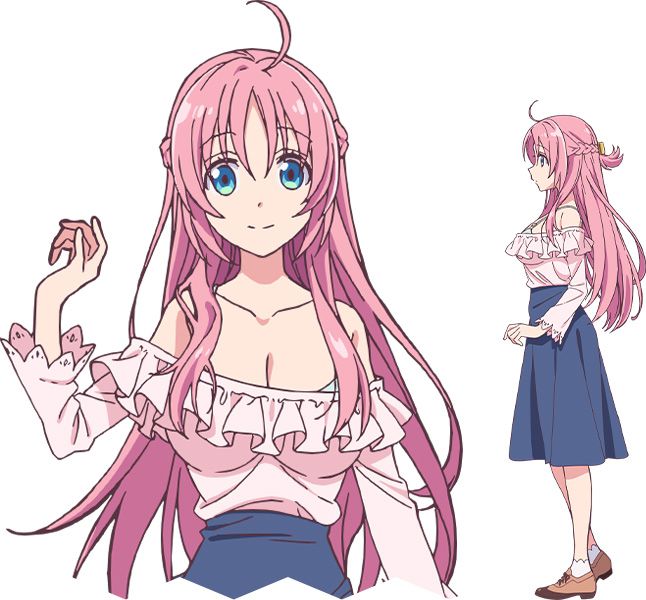 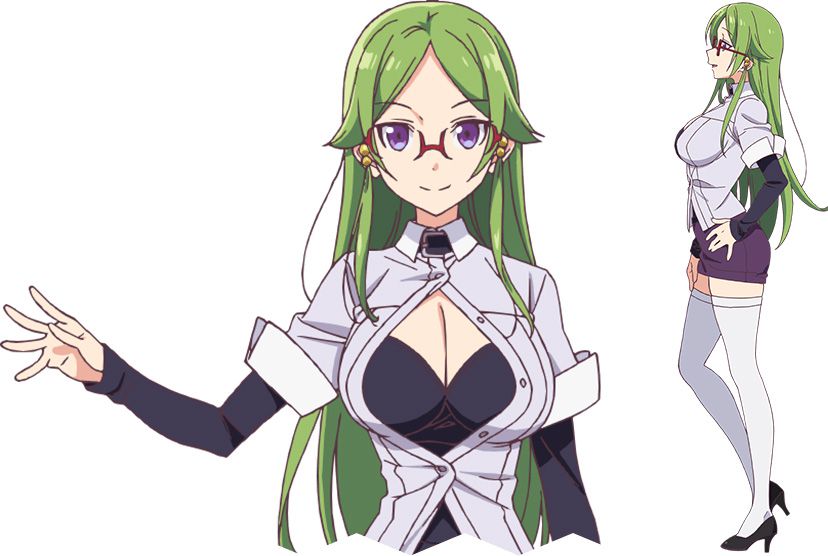 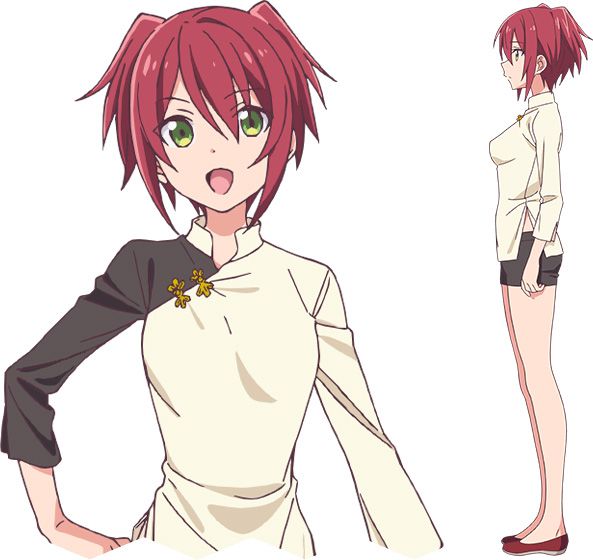 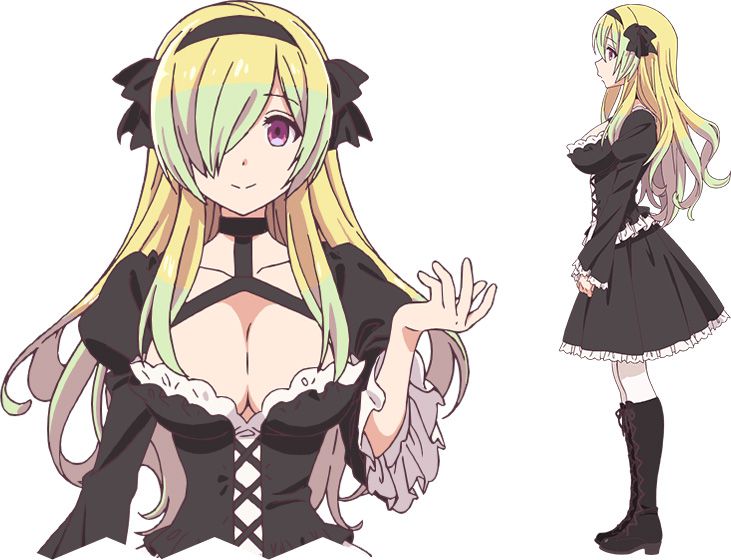 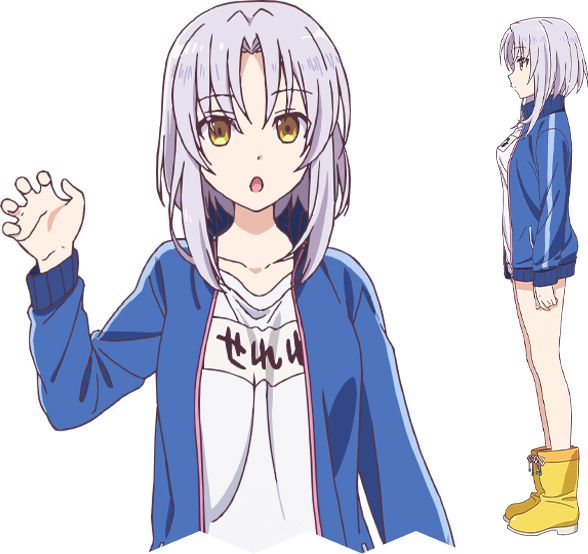 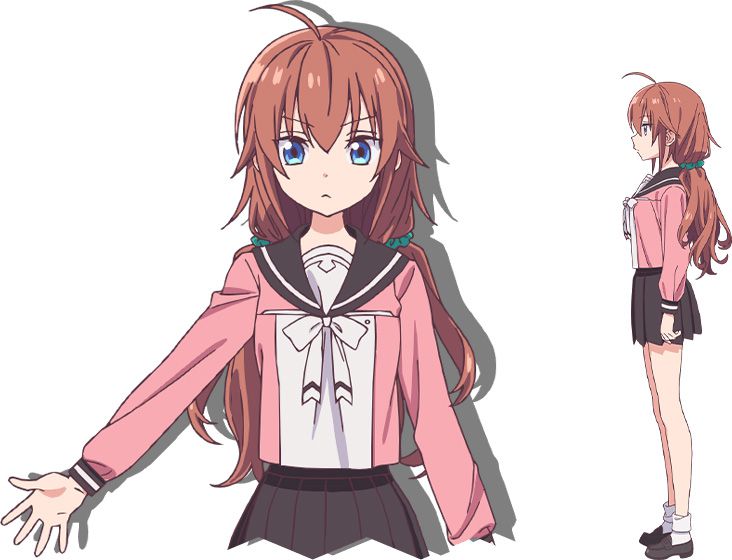 Megami-ryou no Ryoubo-kun (Mother of the Goddess’ Dormitory) is an ecchi comedy manga written and illustrated by Ikumi Hino. The series began in late 2017 under Kadokawa’s Monthly Shounen Ace magazine. A total of 6 compiled volumes have been published.

Nagumi Koushi is a 12-year-old boy who was abandoned by his father after their house caught on fire, leaving him to roam the streets penniless. Then one day, a girl named Minerva who finds him lying on the sidewalk, takes him to a women’s college dormitory, one known for housing troublesome residents, and asks him to be their “Dormitory Mother.” Surrounded by older women, forced to deal with their idiosyncrasies, Koushi starts his new (somewhat ecchi) life! 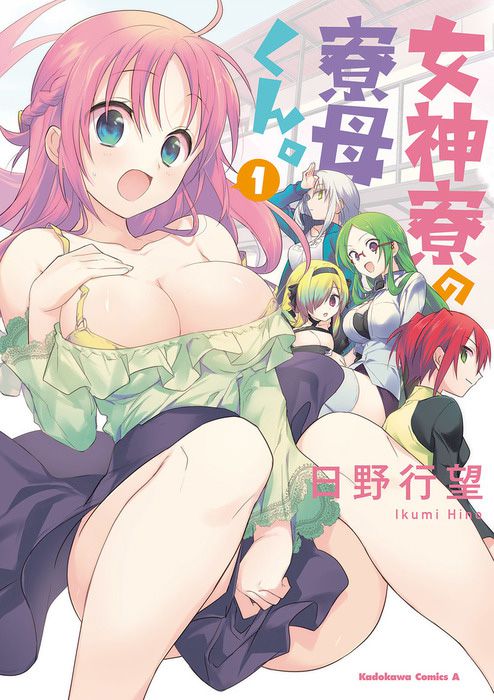 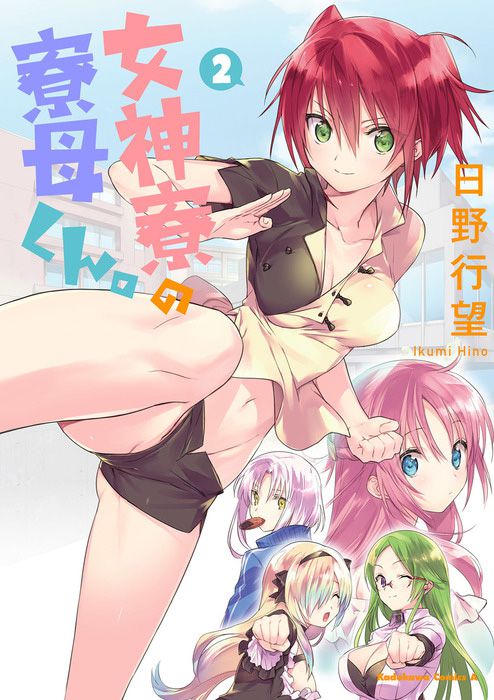 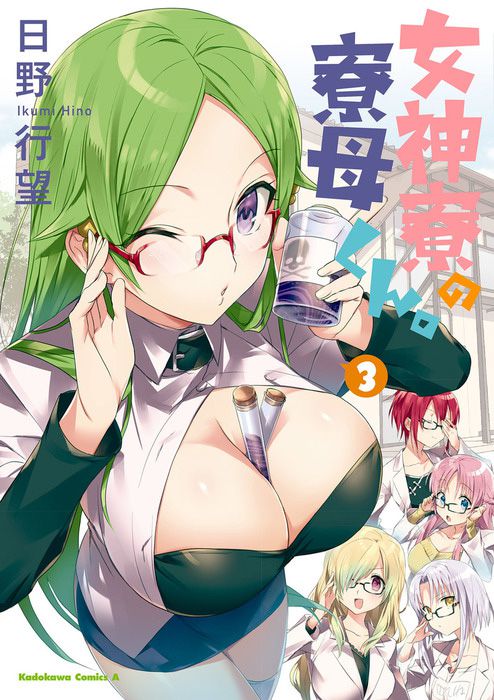 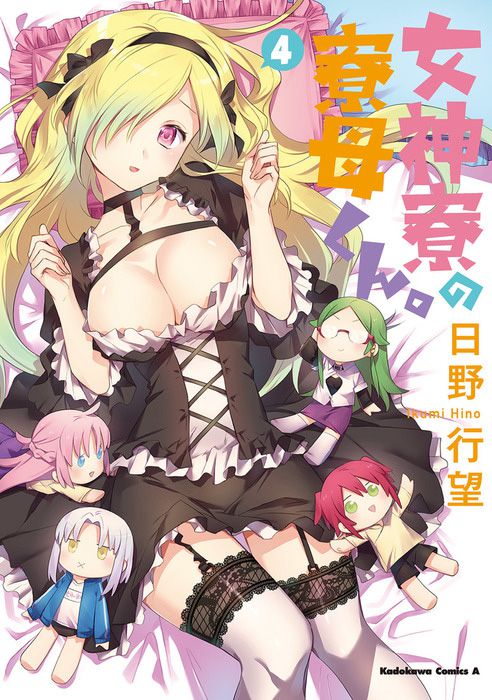 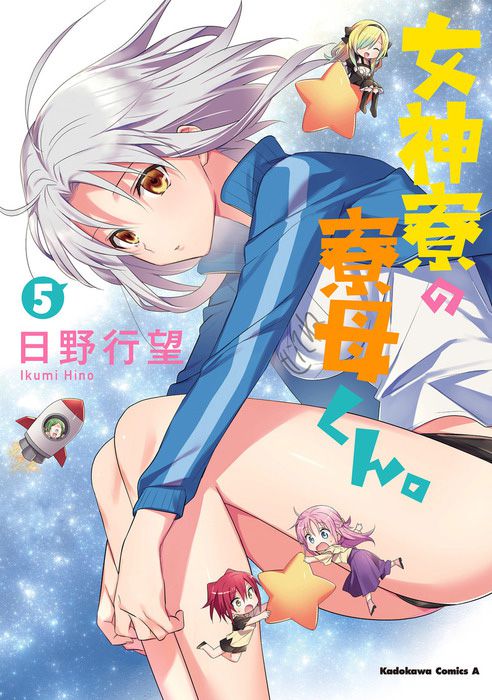 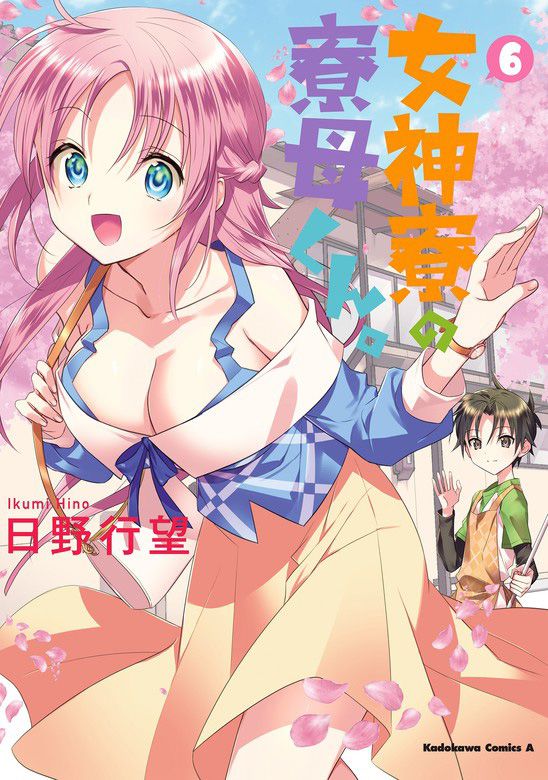 The TV anime adaptation of Megami-ryou no Ryoubo-kun is currently in production.