The official website of the upcoming anime adaptation of âge’s Muv-Luv Alternative visual novel has announced that the series will air this October, throughout the Fall/Autumn 2021 anime season. In addition, a brand new visual, the main cast, and staff were also revealed. 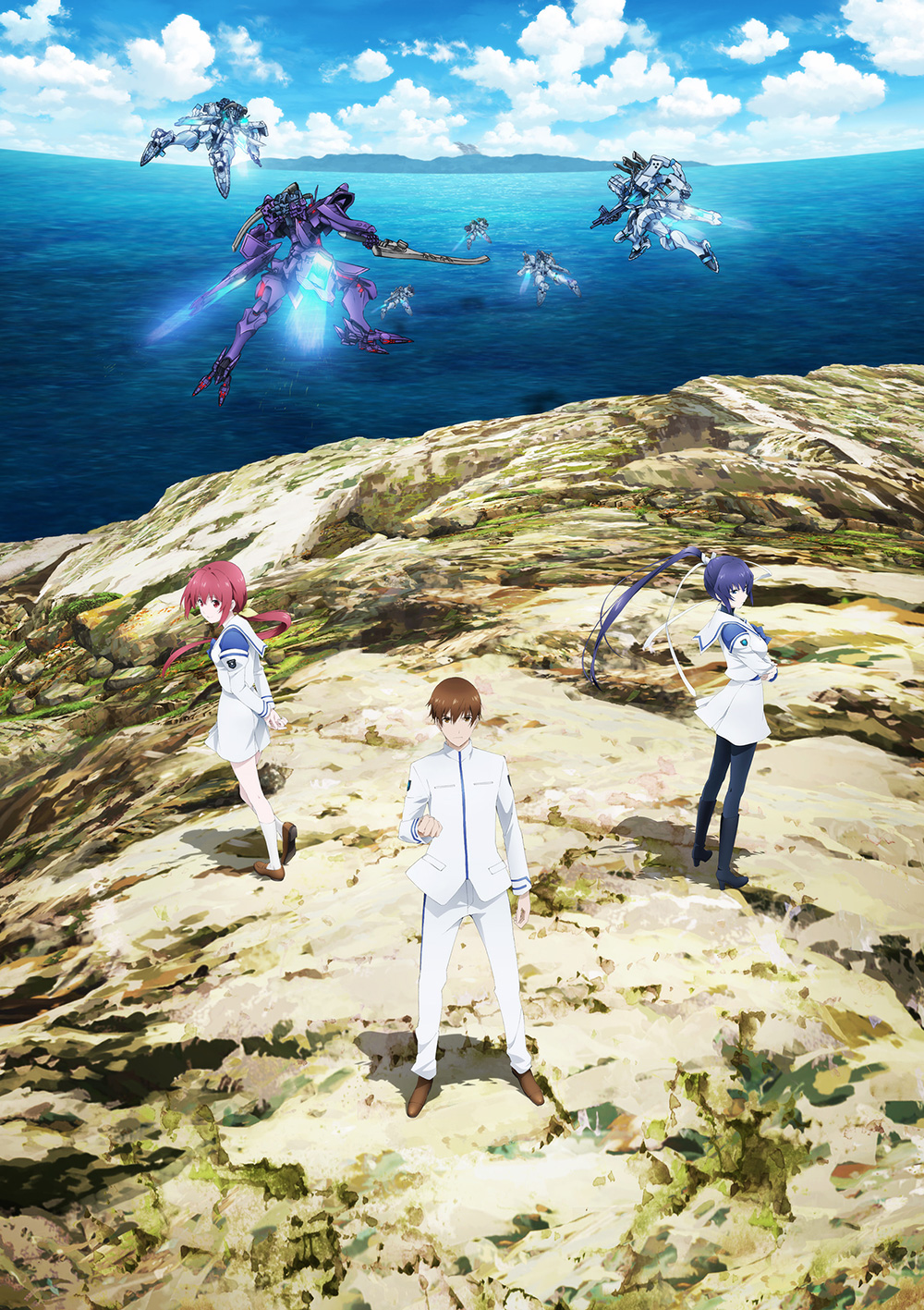 The main cast of the anime was announced and are as follows: 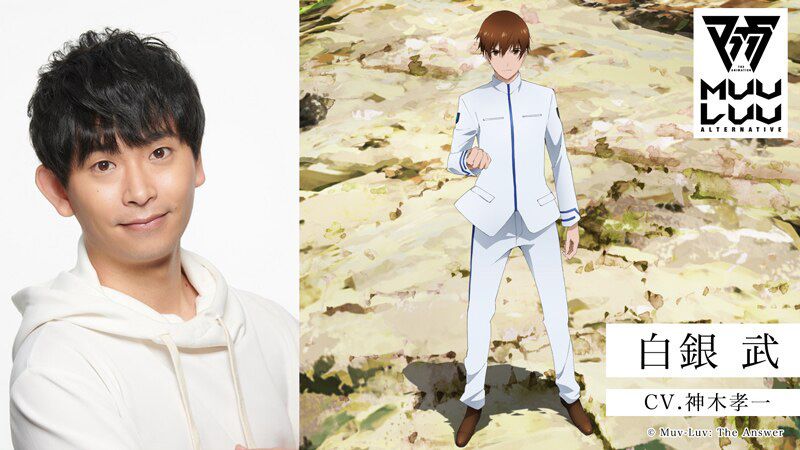 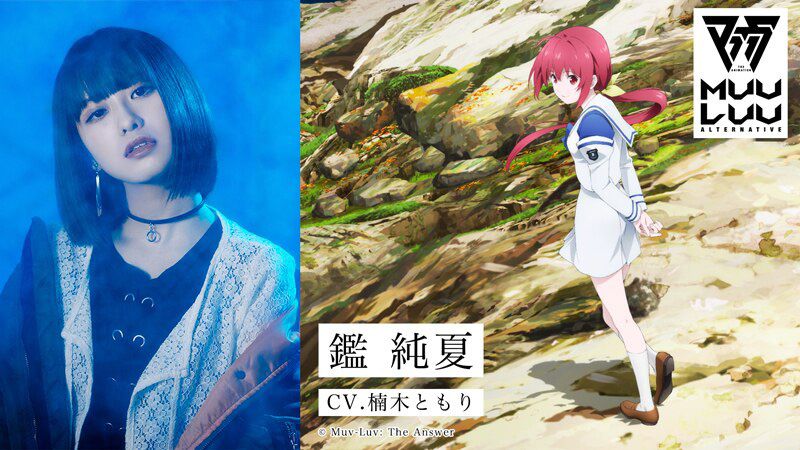 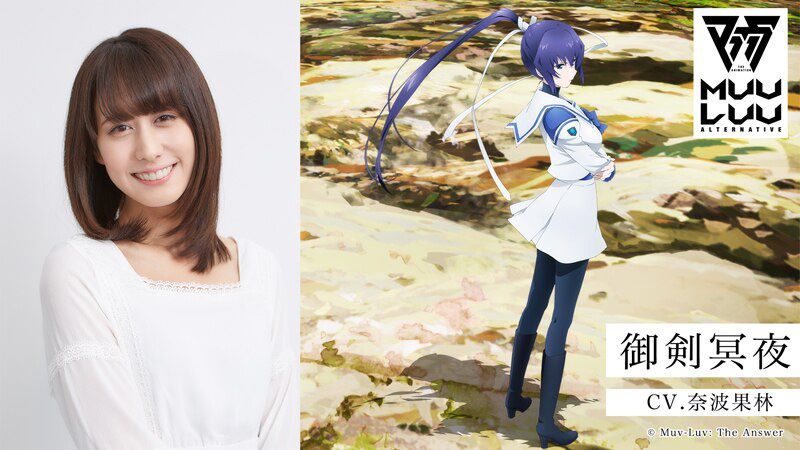 The leading members of the anime’s production staff:

Here is the latest promotional video

Muv-Luv is a science fiction adult visual novel developed and published by âge. The game released on PC in 2003, launching to high sales and critical reviews. The game was followed by a sequel in 2006 titled Muv-Luv Alternative to critical acclaim. The games were also brought over to the Xbox 360 and PS3 by 5pb. (Steins;Gate, Robotics;Notes). The series’ popularity and acclaim has lead to numerous adaptation across many media, including manga, light novel and anime adaptations, as well as various spin-offs and side stories. The first TV anime adaptation was of the Muv-Luv Alternative: Total Eclipse light novels, which was produced in 2012, directed by Masaomi Ando (Kanata no Astra, Kuzu no Honkai) and produced by studio Satelight (AKB0048, Macross Frontier). The latest adaptation was of Schwarzesmarken in 2016, directed by Tetsuya Watanabe (Kimi ga Nozomu Eien, Zone of the Enders) and produced by Liden Films (Yamada-kun to 7-nin no Majo, Arslan Senki).

Here is the synopsis from VNDB:

Shirogane Takeru is a typical high school student with a lazy attitude and a love for the virtual reality mecha battle game Valgern-on. Even though he didn’t really want it, he is popular in school mainly due to his daily fights with his osananajimi (Sumika) attracting too much attention. His life takes an unexpected turn when he finds a girl (Meiya) he doesn’t remember ever meeting in his bed one morning. That girl is later revealed to be the heiress of one of the biggest zaibatsu. She immediately moves to his house and starts changing his life for the good with her one-track-mind and unlimited resources… 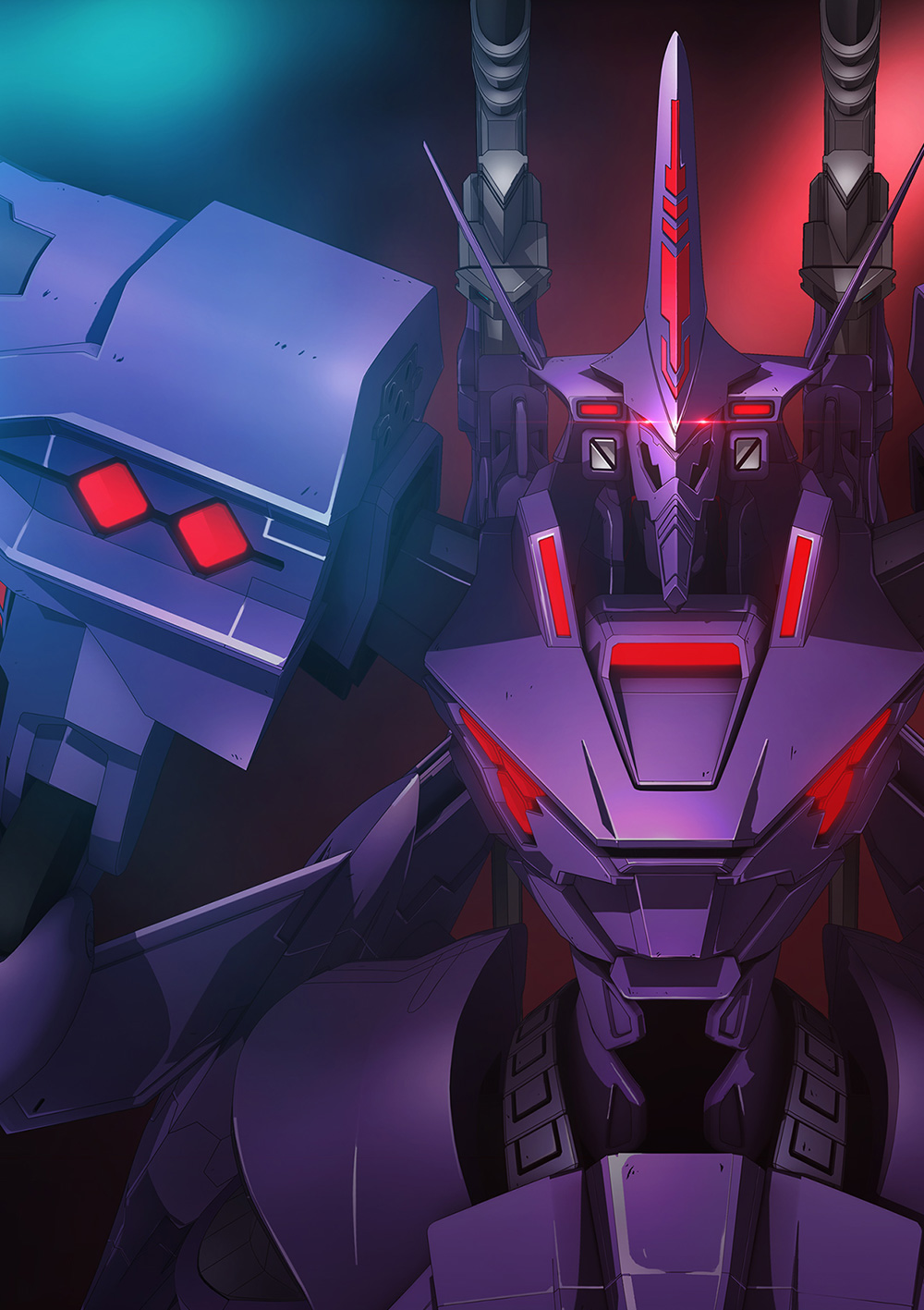 The TV anime adaptation of Muv-Luv Alternative is in production and will air this October, during the Fall/Autumn 2021 anime season.