The official website of the anime adaptation of Hajime Isayama’s Attack on Titan (Shingeki no Kyojin) has revealed a brand new key visual for the second part of the anime’s final season. 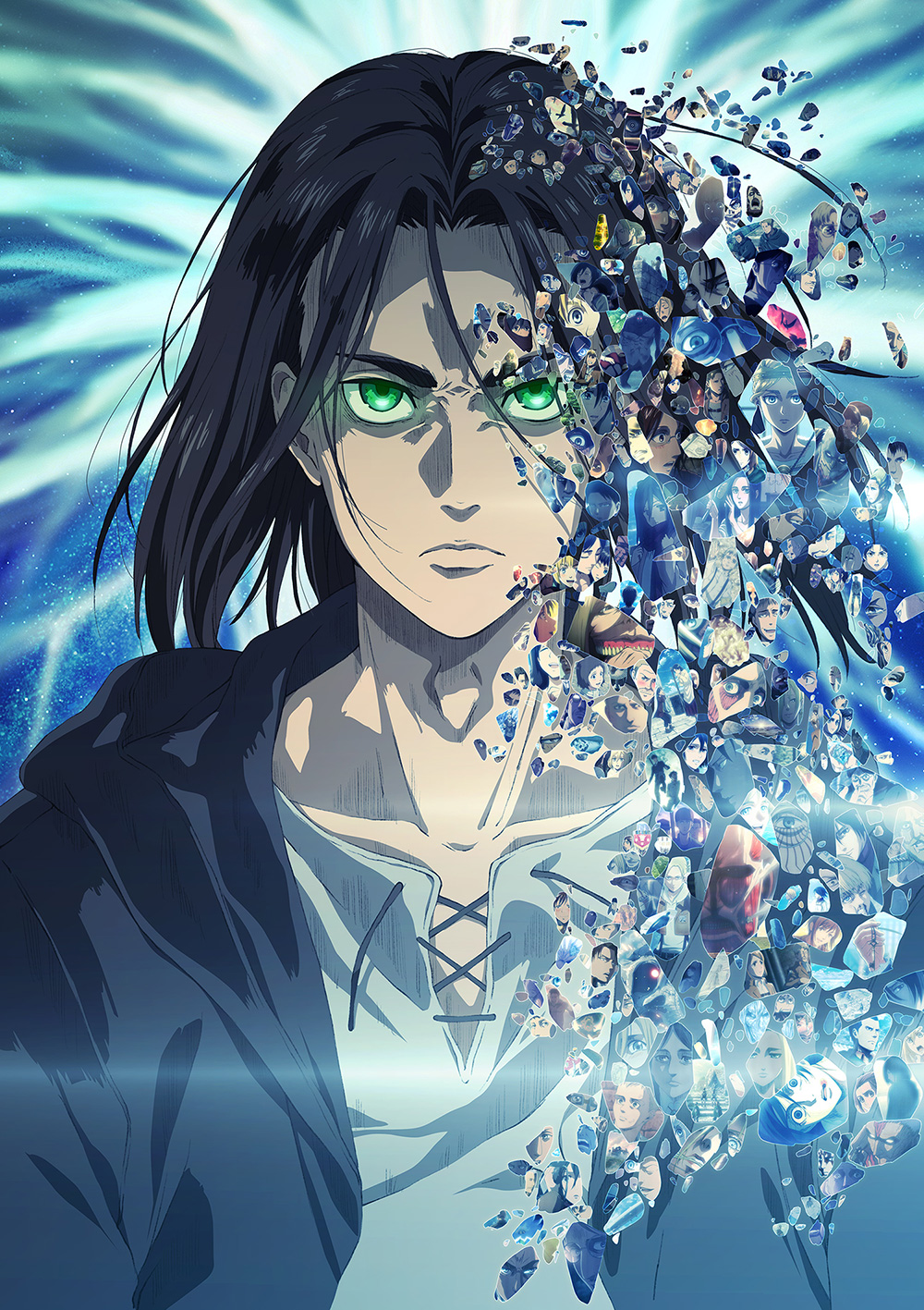 The three OADs of Attack on Titan, Ilse’s Notebook: Notes from a Scout Regiment Member, A Sudden Visitor: The Torturous Curse of Adolescence, and Distress, will be aired on TV for the first time this December on NHK.

Here is the first PV for the second part:

The main cast of the anime returns for the final part: 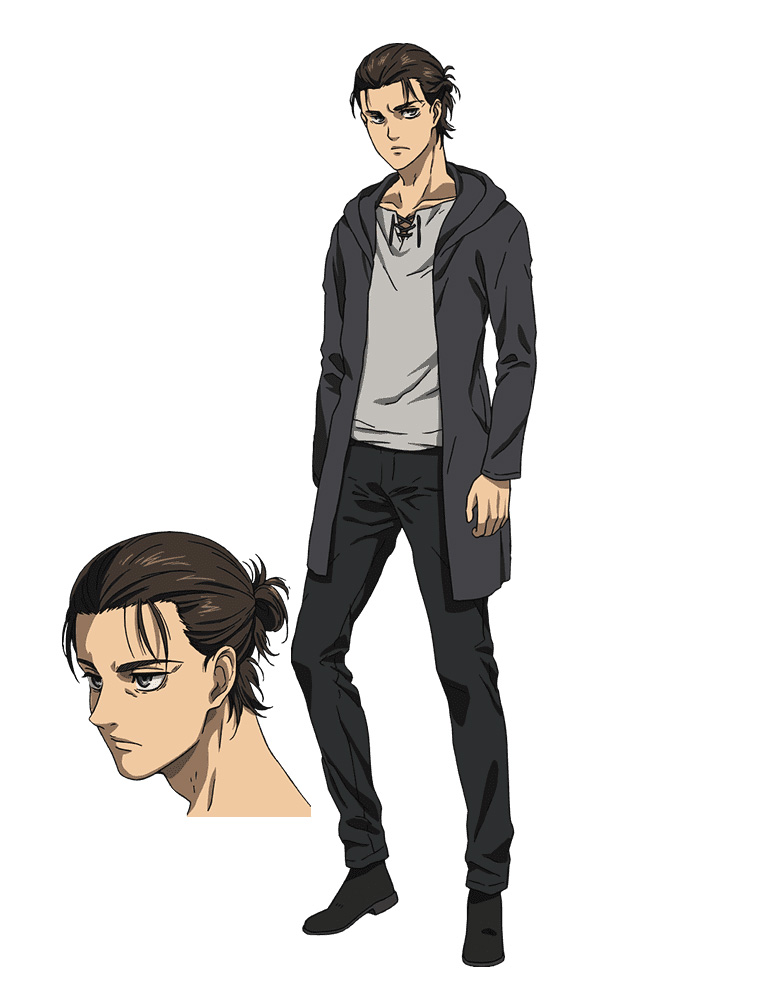 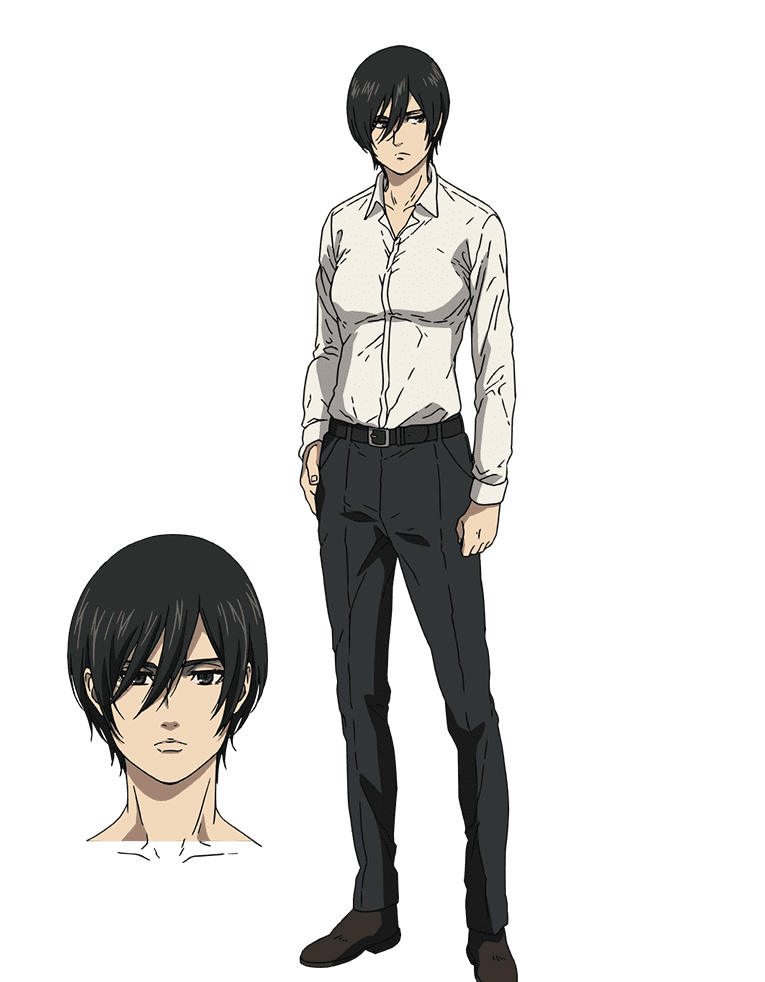 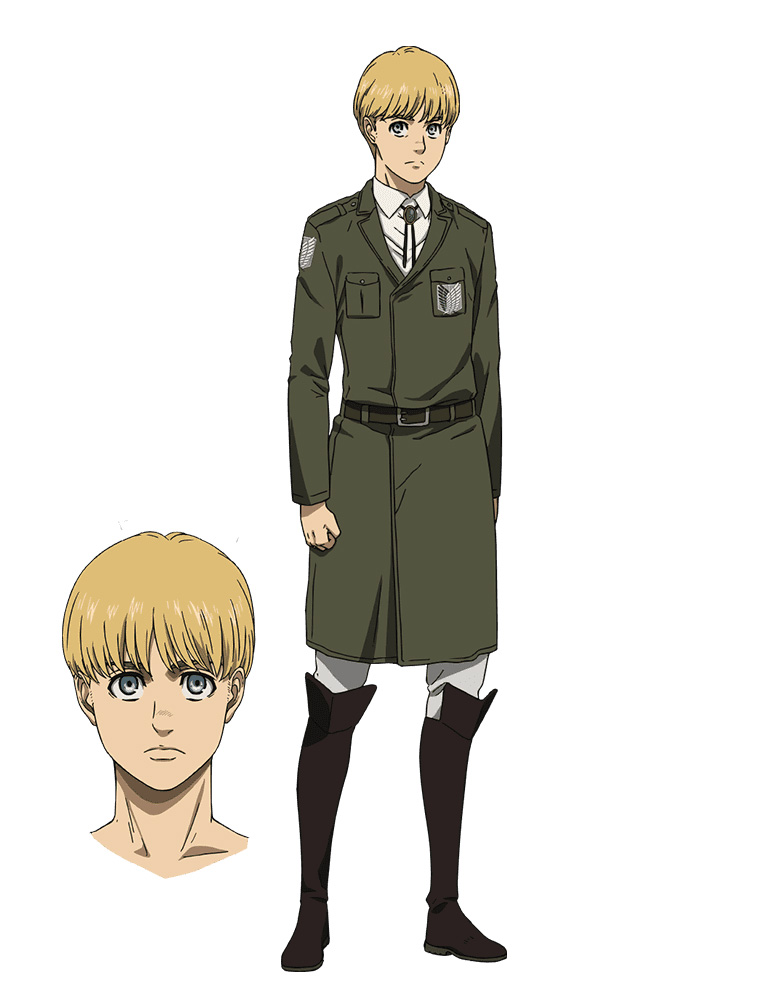 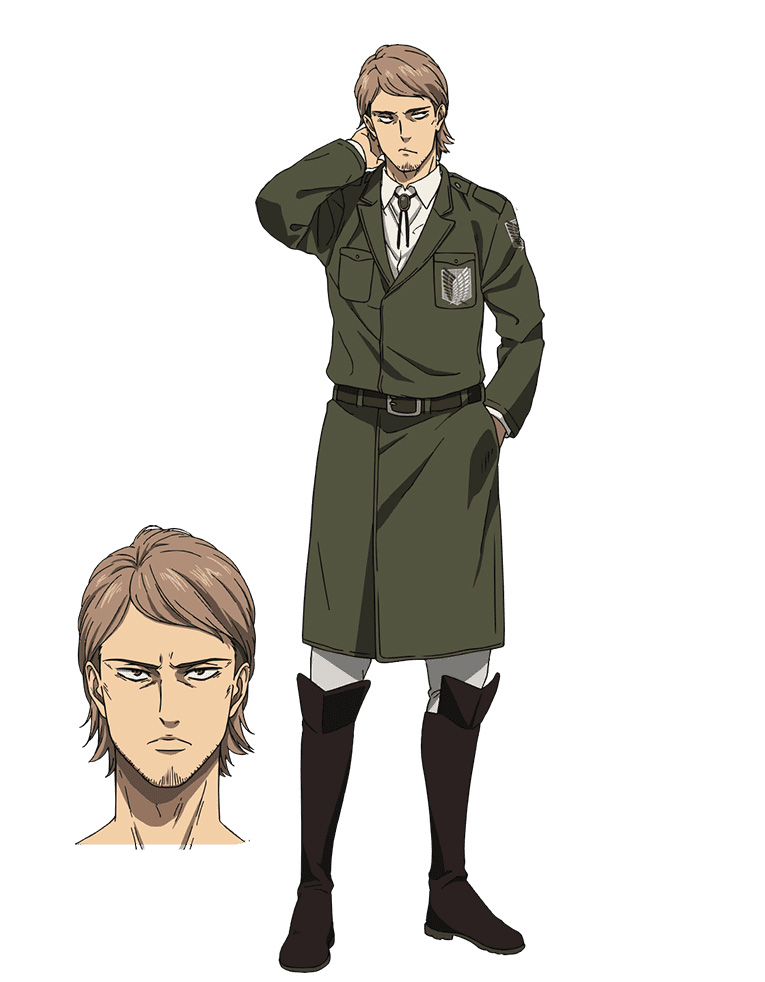 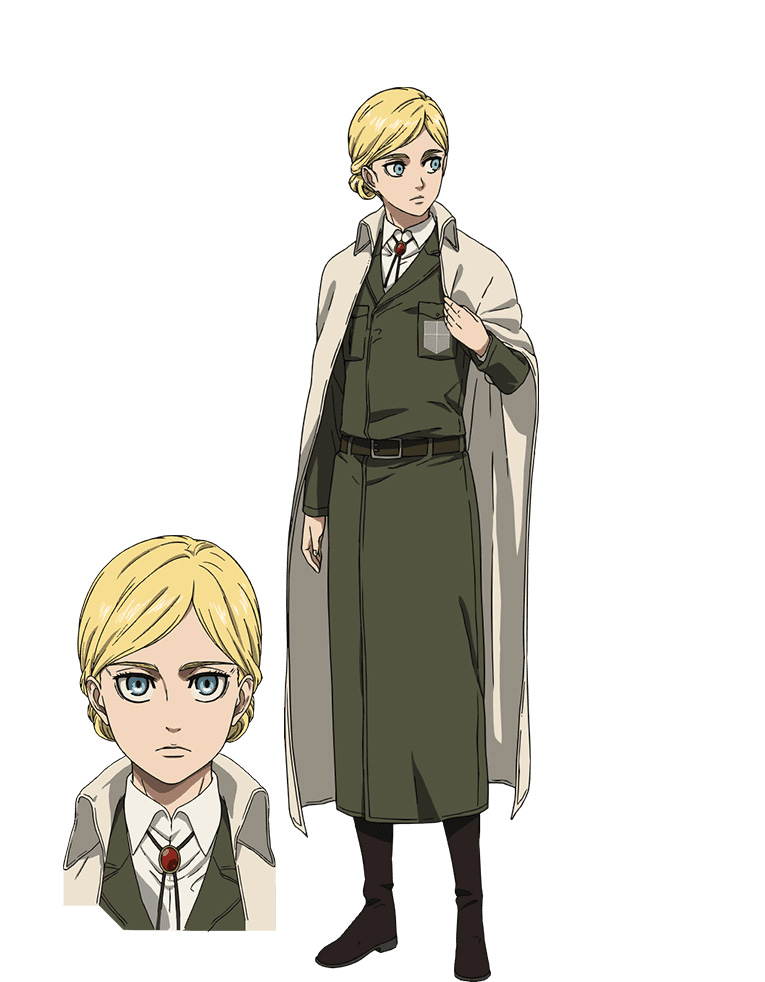 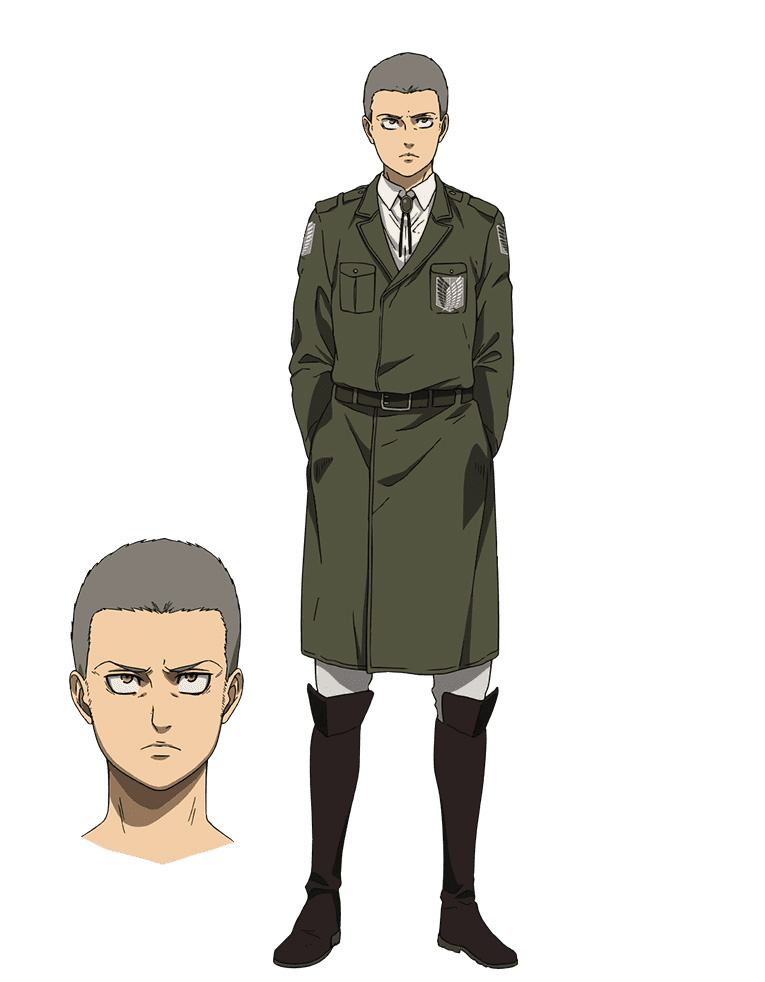 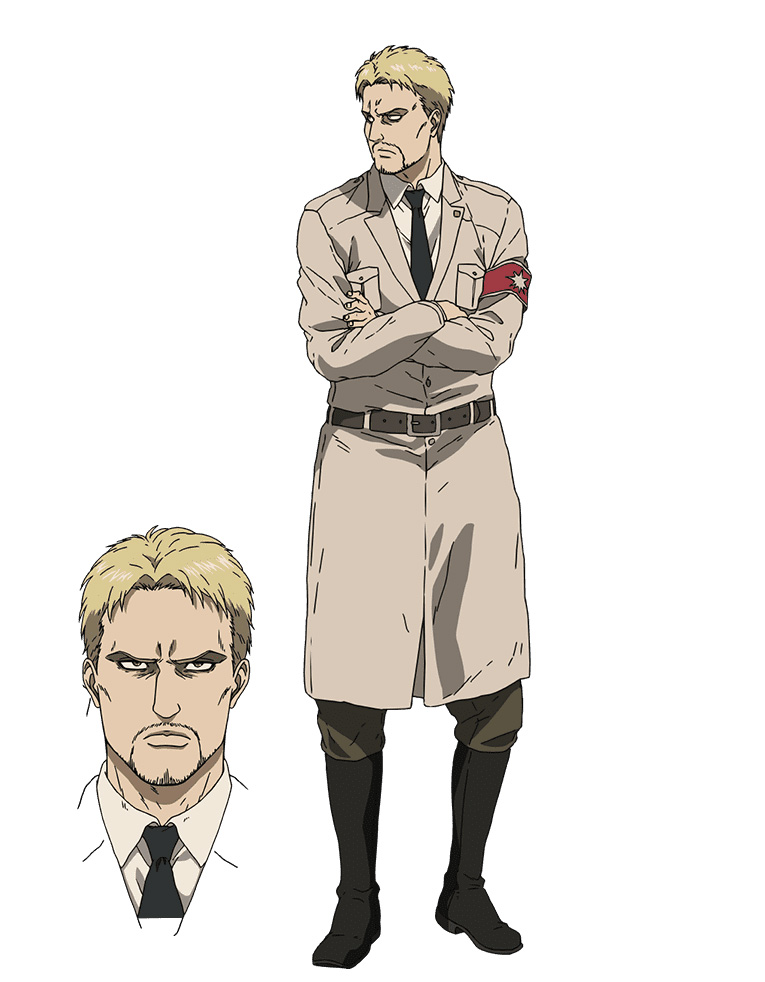 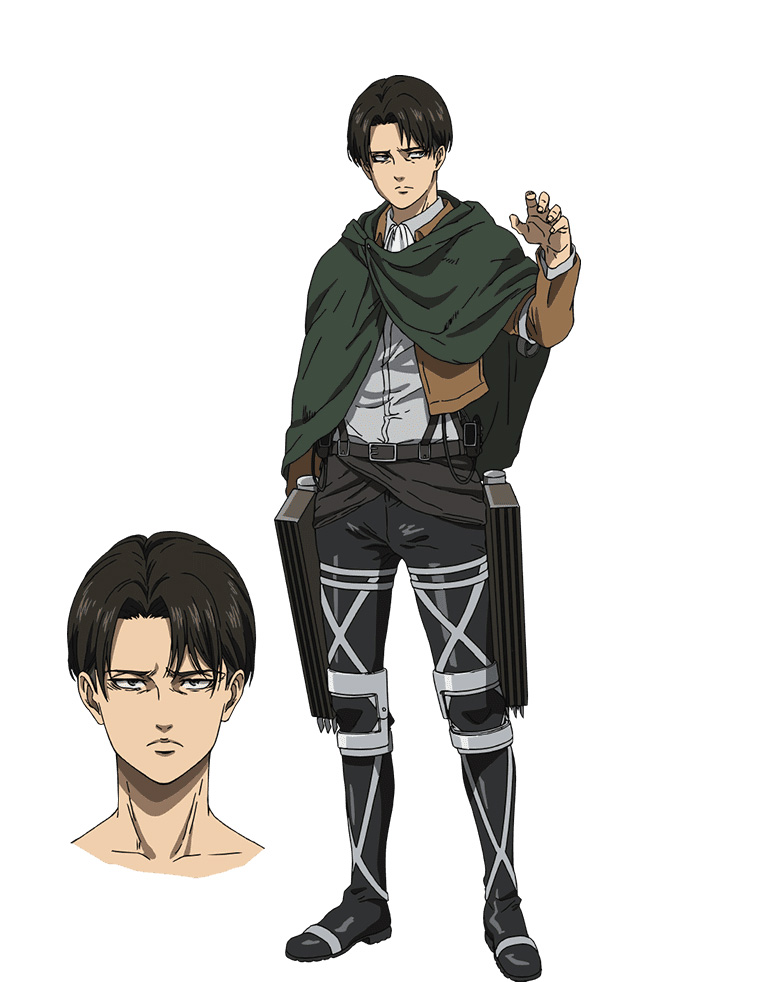 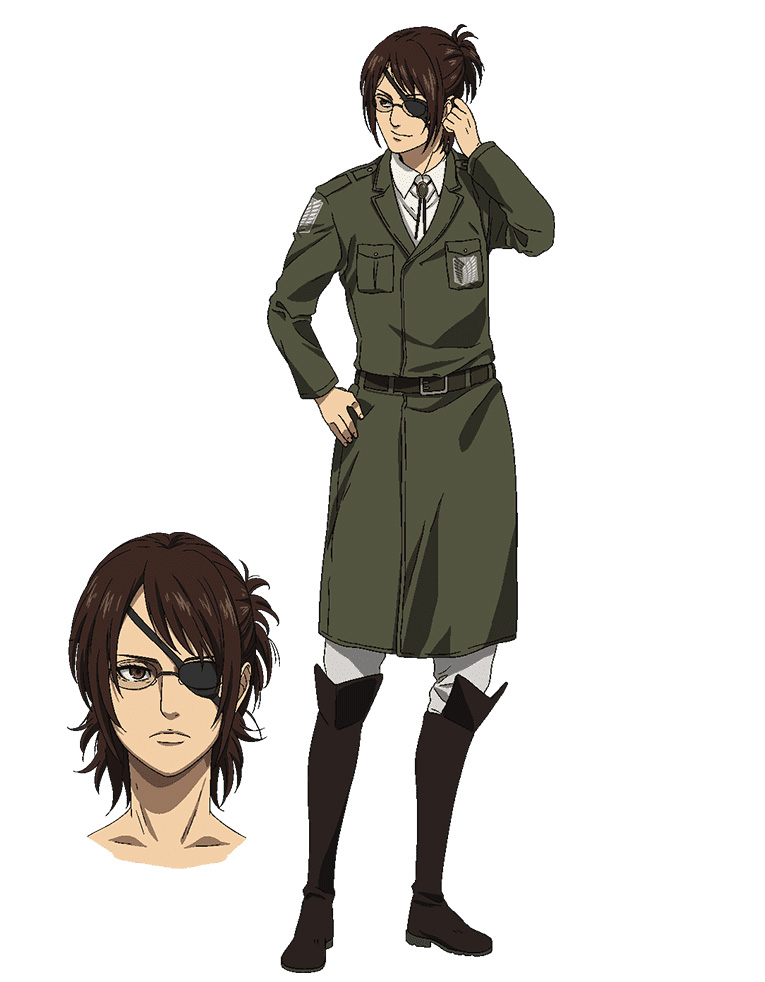 The final season of the Attack on Titan anime will continue with episode 76 on Monday, January 10th on NHK at 12:05 am JST.