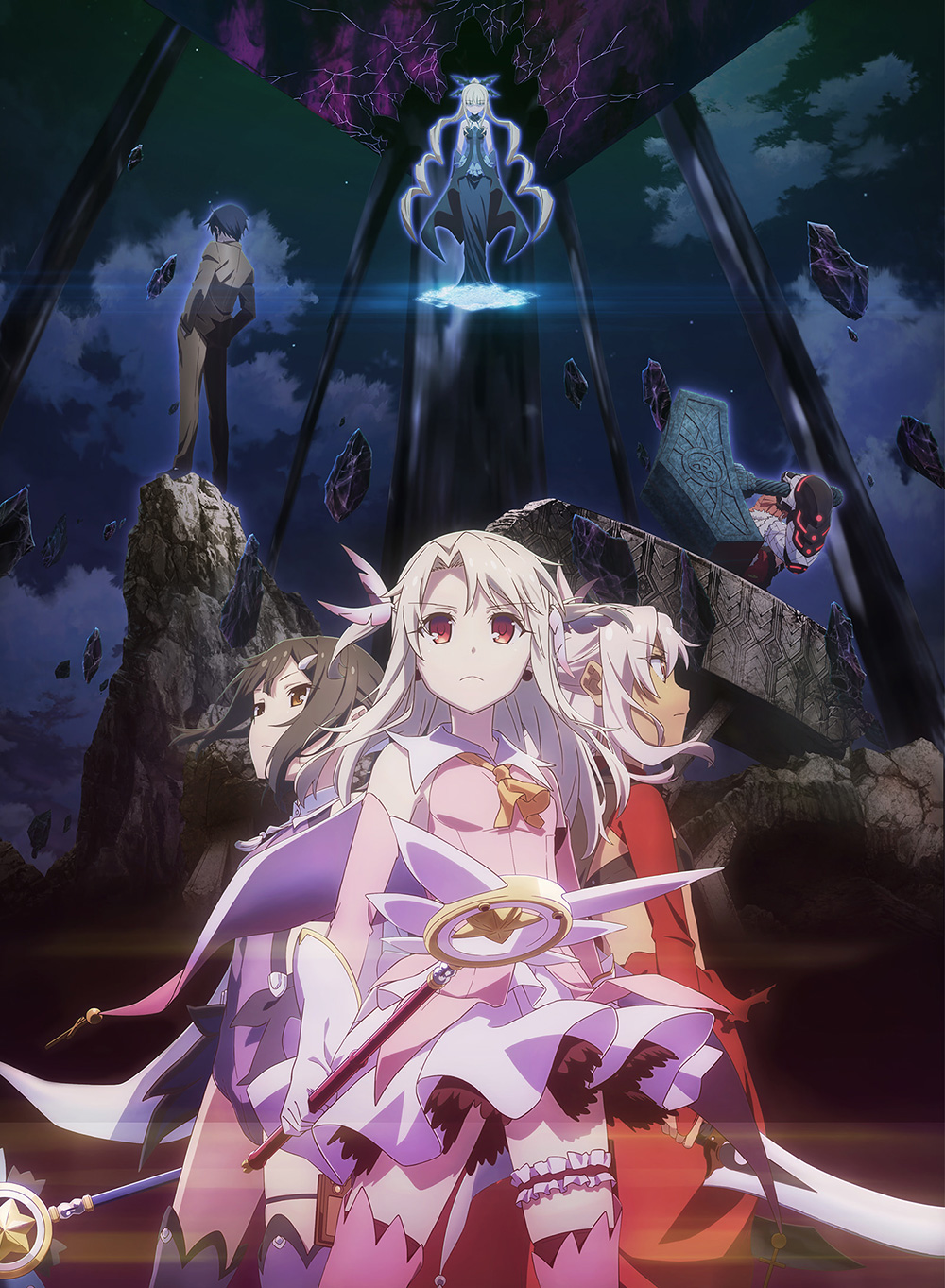 The newly announced anime will be a sequel to the recent film. Though its format and intended release have not yet been revealed. 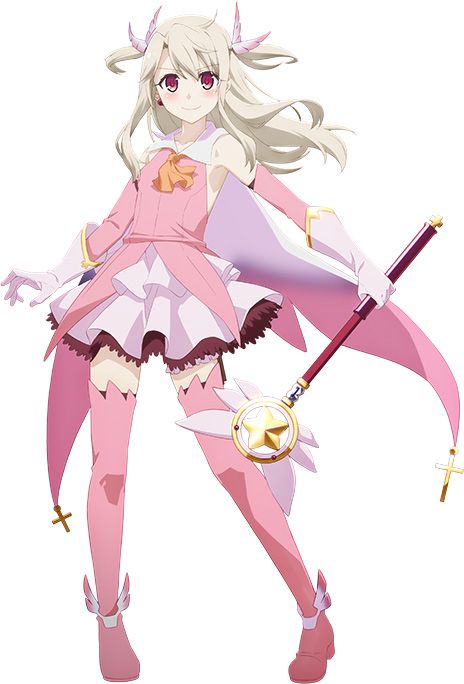 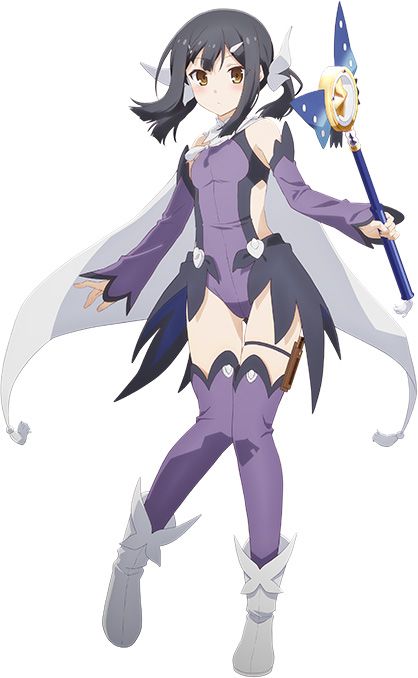 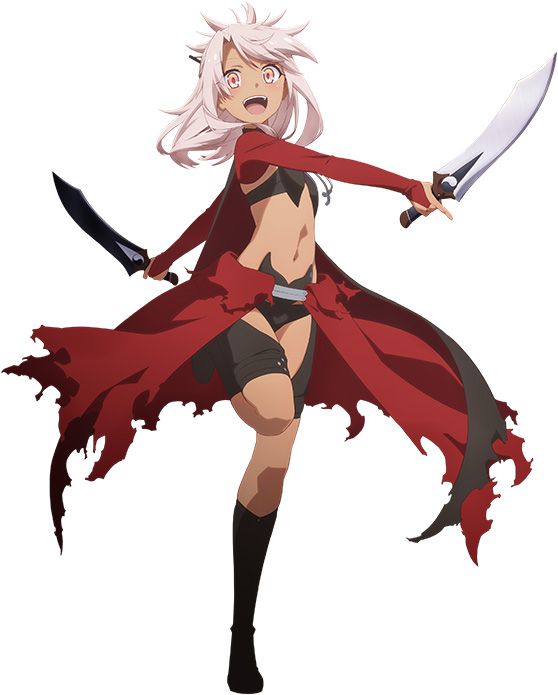 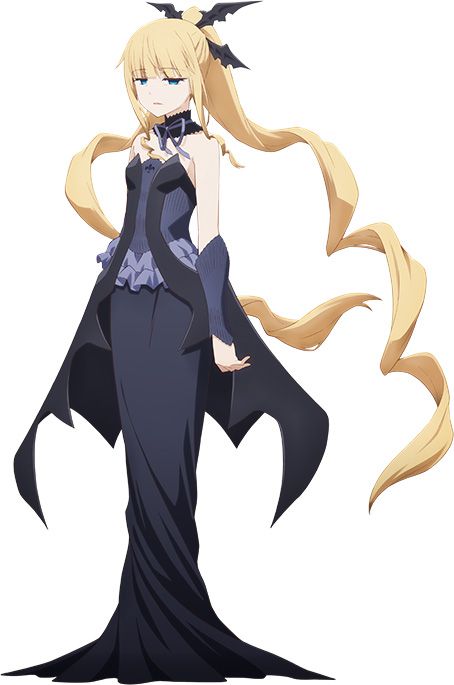 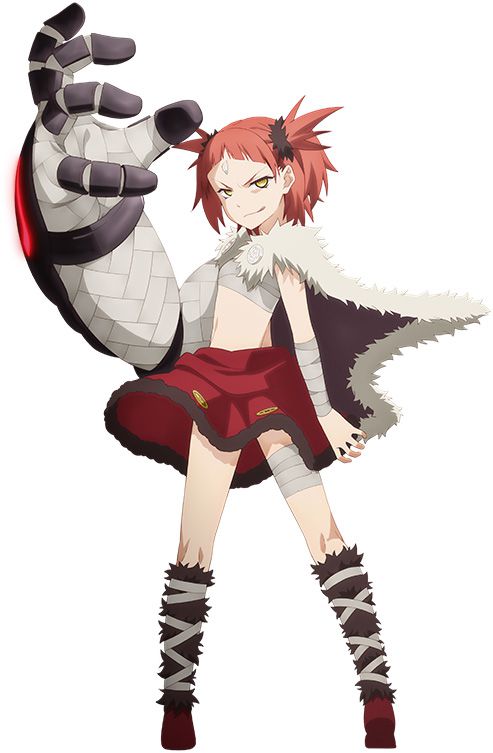 Here is the film’s latest video:

Mage’s Association members Rin Toosaka and Luviagelita “Luvia” Edelfelt are tasked with finding and retrieving seven Class Cards, medieval artifacts containing the life essence of legendary Heroic Spirits. To aid them in their mission, they are granted the power of Ruby and Sapphire, two sentient Kaleidosticks that would enable them to transform themselves into magical girls and drastically increase their abilities. However, the two mages are on anything but good terms, prompting the Kaleidosticks to abandon them in search for new masters. They stumble upon two young schoolgirls—Illyasviel von Einzbern and Miyu—and quickly convince them to form a contract. With their new powers and responsibilities, Illya and Miyu set forth to collect all the Class Cards. 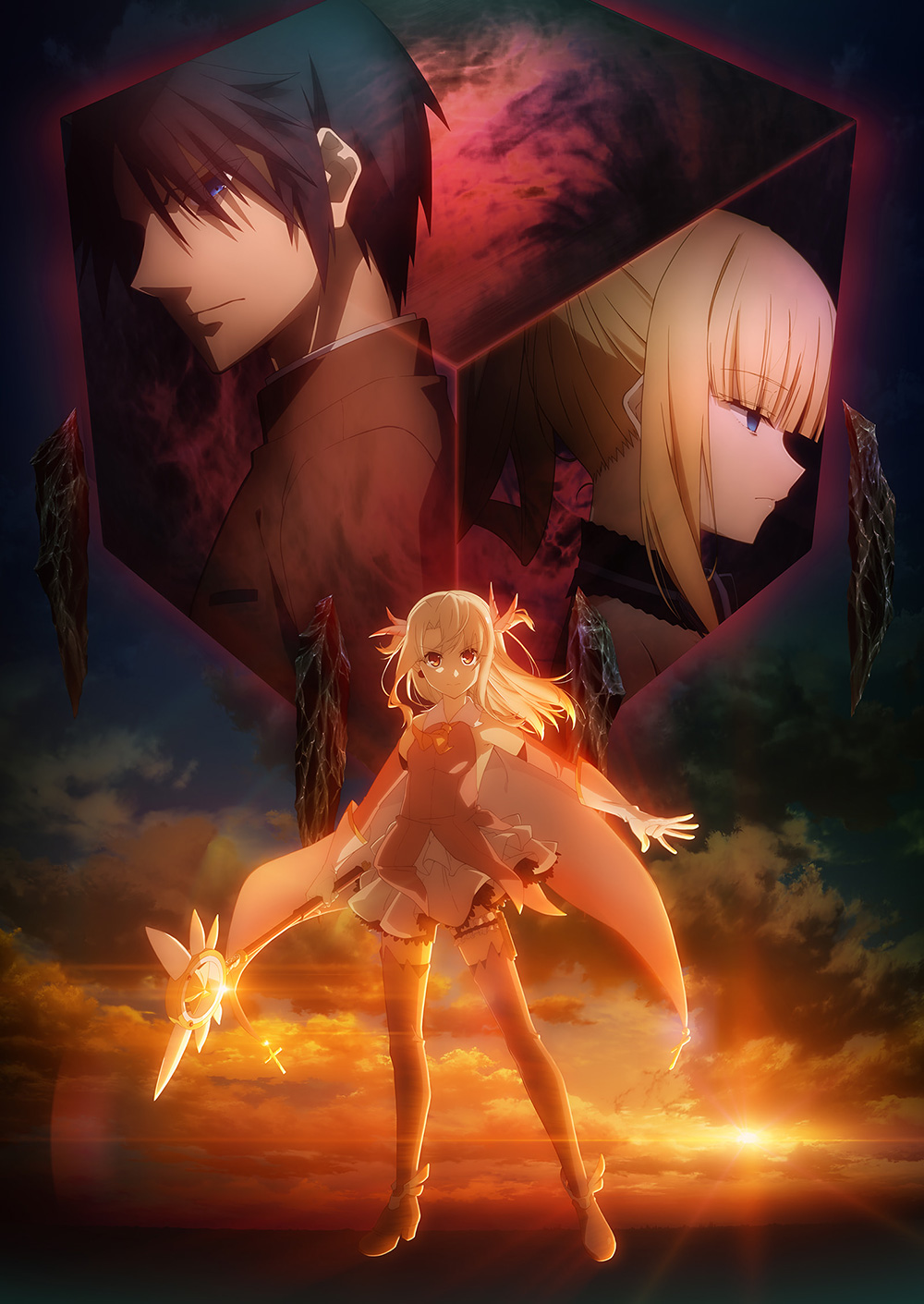 A new Fate/kaleid liner Prisma☆Illya sequel anime has been announced and is in production.