The latest issue of Young King BULL magazine has announced that a new anime installment of the Ikki Tousen (Battle Vixens) franchise is in production. The anime will be adapting the sequel manga Shin Ikki Tousen (New Battle Vixens). 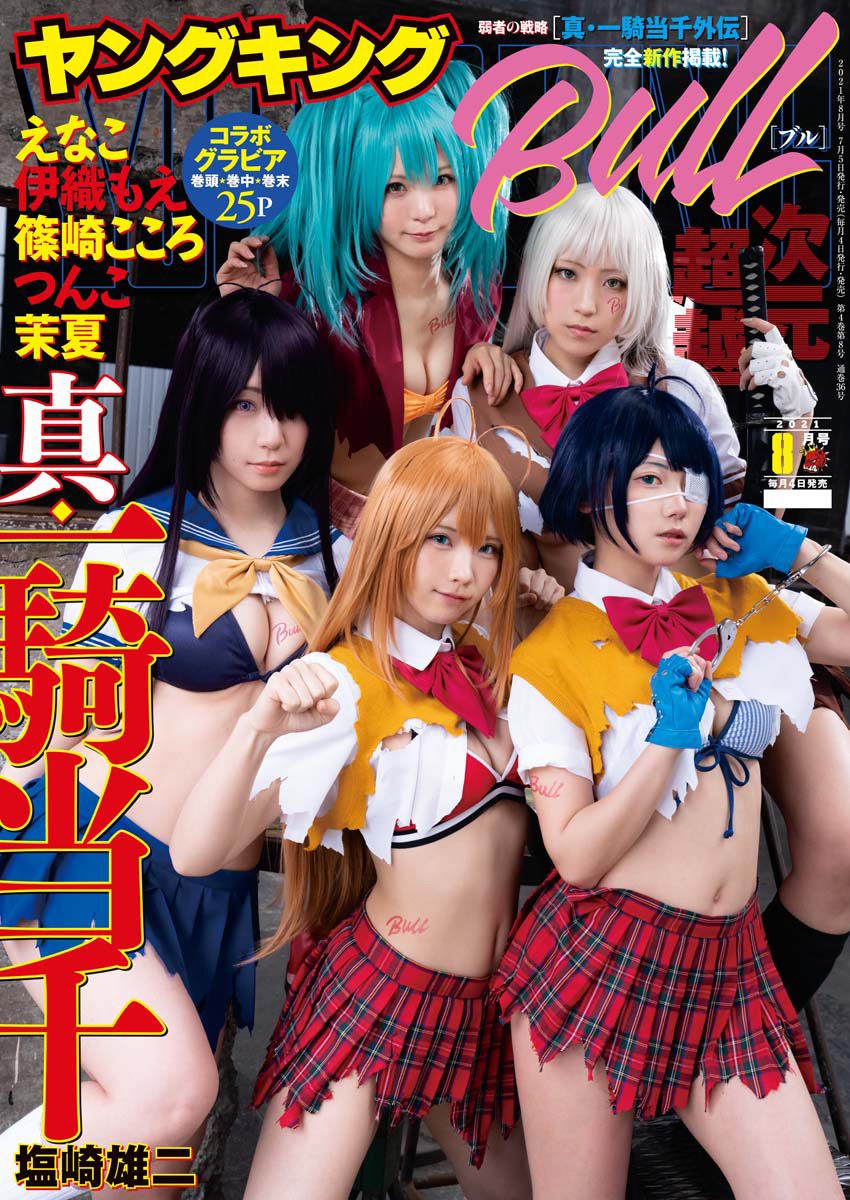 The 2022 anime will be the 8th overall anime in the Ikki Tousen franchise.

Ikki Tousen (Battle Vixens) is a manga series created by Yuji Shiozaki. The series is loosely based on the story of Romance of the Three Kingdoms and is set in modern-day Japan. The manga is published by Wani Books under its Comic GUM magazine from 2000 until 2015, for a total of 24 compiled volumes. The first anime adaptation was produced in 2003 by studio J.C. Staff. Since then numerous more anime series and specials were produced. Additionally, multiple games and a few online radio shows were produced. A new manga titled Shin Ikki Tousen (New Battle Vixens) began publication in late 2015, and has a total of 3 published volumes.

In Ikkitousen, the Kanto region of Japan is locked in the middle of a turf war between seven different high schools. Among the students of these schools are a select few who are in possession of sacred beads. These magatama harbor the souls of warriors who fought during the Three Kingdoms Era of Chinese history. Not only are these students blessed with abilities that draw from the souls they are tied to, but they are also blessed, or maybe cursed, with the fates of these warriors from the past.

One of these students is Hakufu Sonsaku; a young, caring, dim-witted girl who has recently transferred into Nanyo Academy and will be living with her cousin, Koukin Shuyu. Hakufu’s arrival creates an almost immediate sense of tension due to her power as a fighter and the possibility that she may be the one who carries the spirit of the Chinese warlord, Sun Ce. The most powerful fighters at Nanyo, known as “The Big Four” are shaken by her presence and determined to stop Hakufu from achieving the goal given to her by her mother: to conquer those who challenge her and unite the seven schools. 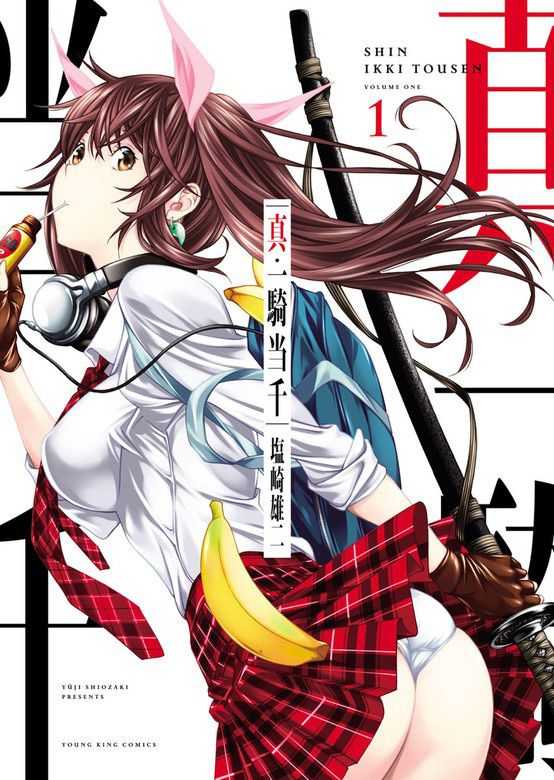 A brand new Ikki Tousen anime has been announced for 2022.