At the recent Princess Connect! Re:Dive 3rd anniversary event, the staff of the mobile game announced that the upcoming second season of the anime adaptation will premiere in January 2022. A new visual and promotional video were also unveiled at the announcement. 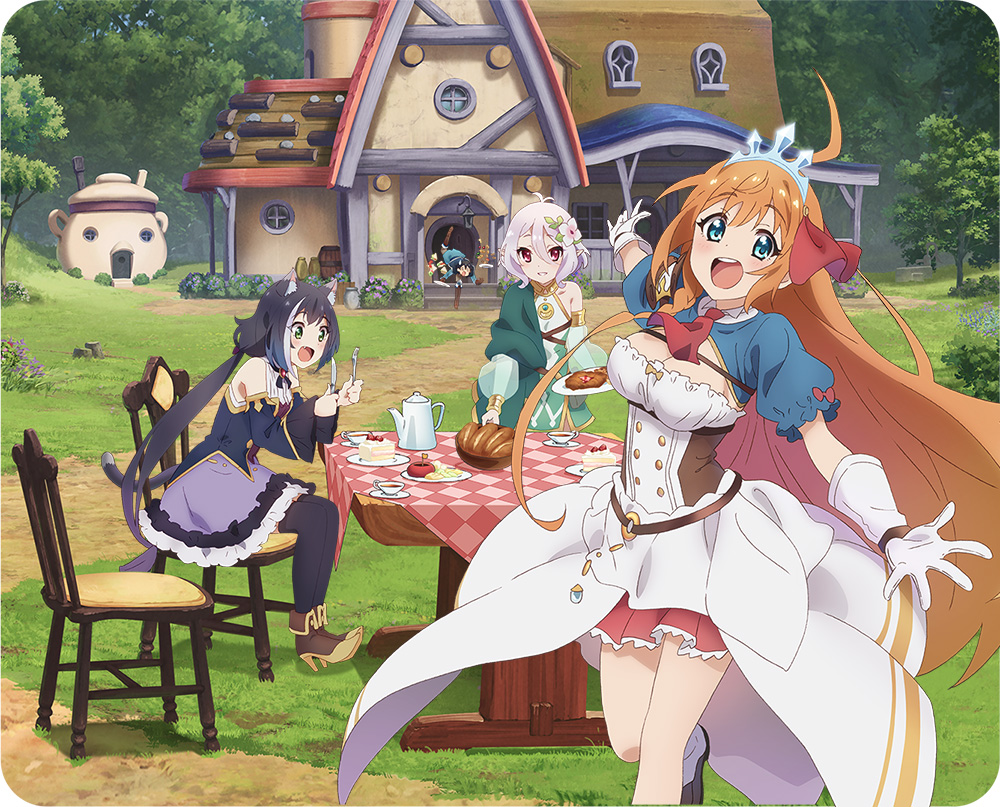 The second season is currently slated to premiere in January 2022, during the Winter 2022/2023 anime season.

The main cast from the game and first season will return: 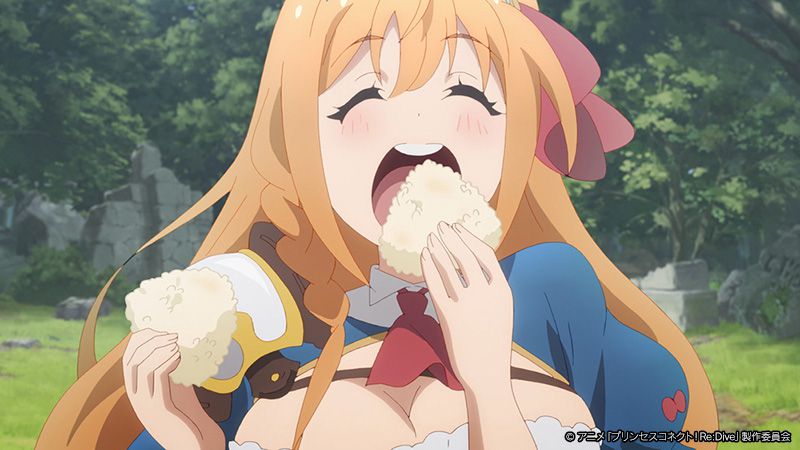 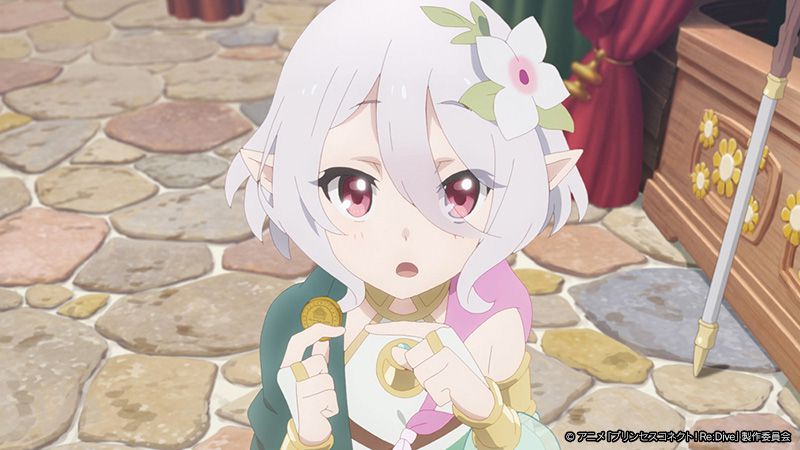 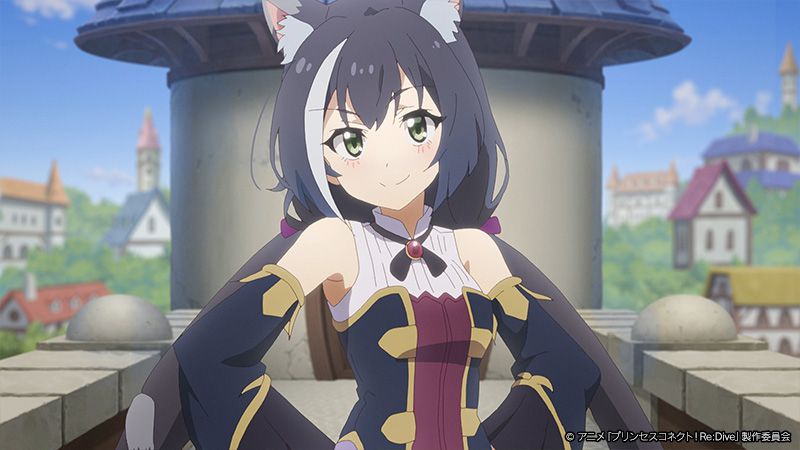 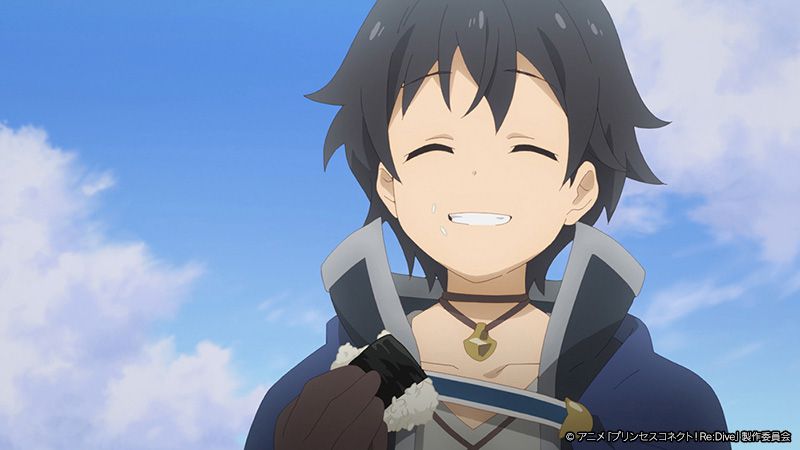 Princess Connect! is a mobile RPG developed and published by Cygames for Android and iOS devices in 2015. Princess Connect! Re:Dive is a sequel that was released in Japan in 2018, with releases in Asian countries in the following months. The game was also eventually released worldwide in 2021. The game received a manga adaptation during the game’s release. A TV anime adaptation of the game aired during the Spring 2020 anime season, produced by Cygames Pictures (Mysteria Friends) and directed by Takaomi Kanasaki (KonoSuba, Kore wa Zombie Desu ka?). The anime itself covers events that happen before the game’s main story.

In the continent of Astraea, a man falls from the sky, possessing no memories other than his name, Yuuki. An elf named Kokkoro finds him, introducing herself as his guide in the world they are about to traverse. With Kokkoro’s guidance, Yuuki is able to learn how this world works, from battling monsters to handling currency.

To earn money for their journey, Yuuki and Kokkoro decide to go to a nearby guild association to accept a simple quest. In their expedition, they meet Pecorine, a somewhat gluttonous but charming girl skilled in battle. The next day, they also meet Karyl, a cat girl specializing in magic.

After some time, a bond of friendship and camaraderie forms between them, and the four decide to create a guild of their own. As they continue their adventures, they explore the world, meet new people, and will perhaps uncover the mysteries behind Yuuki’s missing memories. 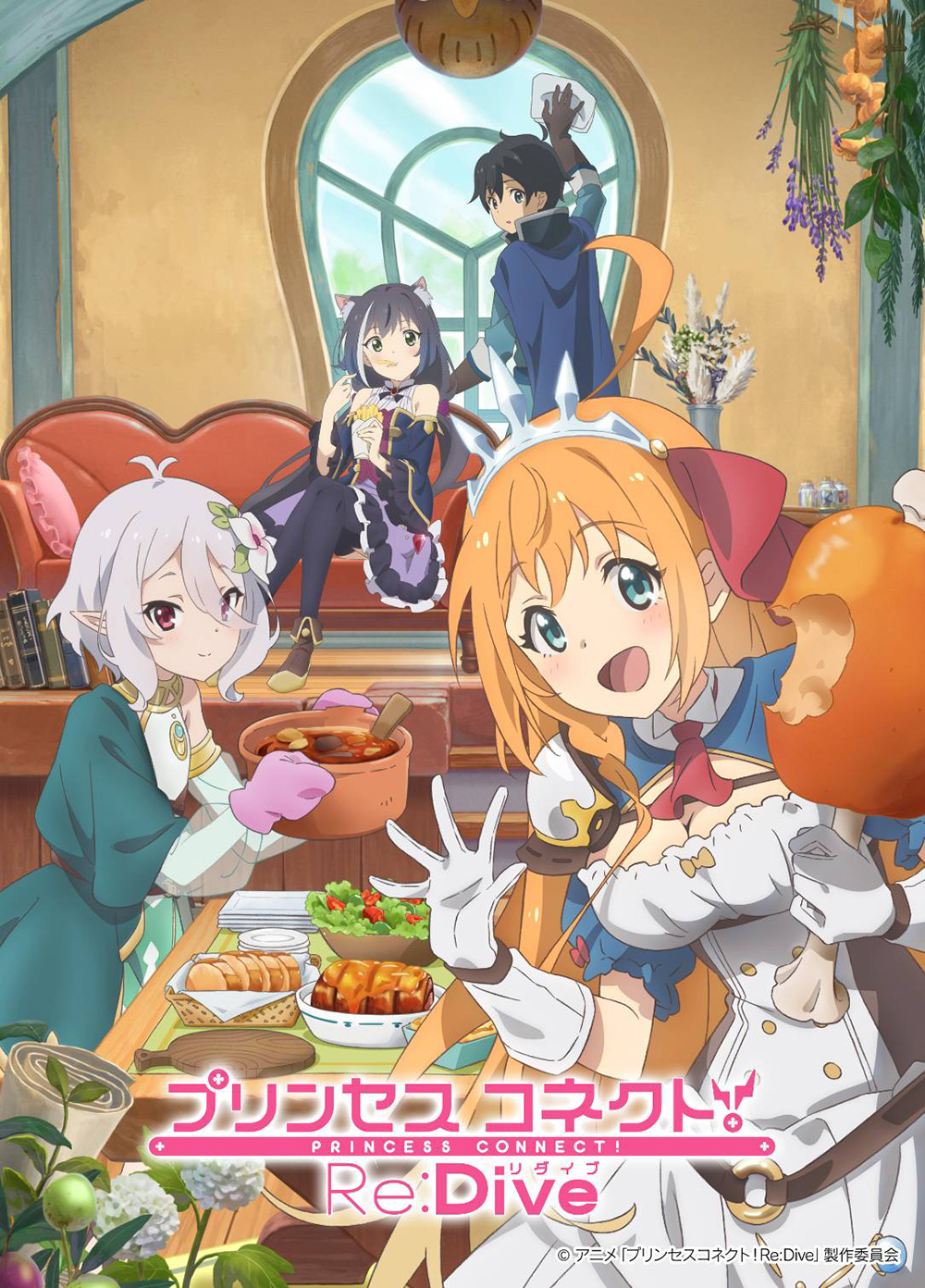 The second season of the Princess Connect! Re:Dive anime is in production and will premiere in January 2022, during the Winter 2021/2022 anime season.