The official website of the upcoming anime adaptation of Shinya Umemura, Takumi Fukui and Ajichika’s Record of Ragnarok (Shuumatsu no Walküre) has revealed that the series will premiere on Netflix on June 17th, across all regions. The website has also revealed a brand new visual and trailer. 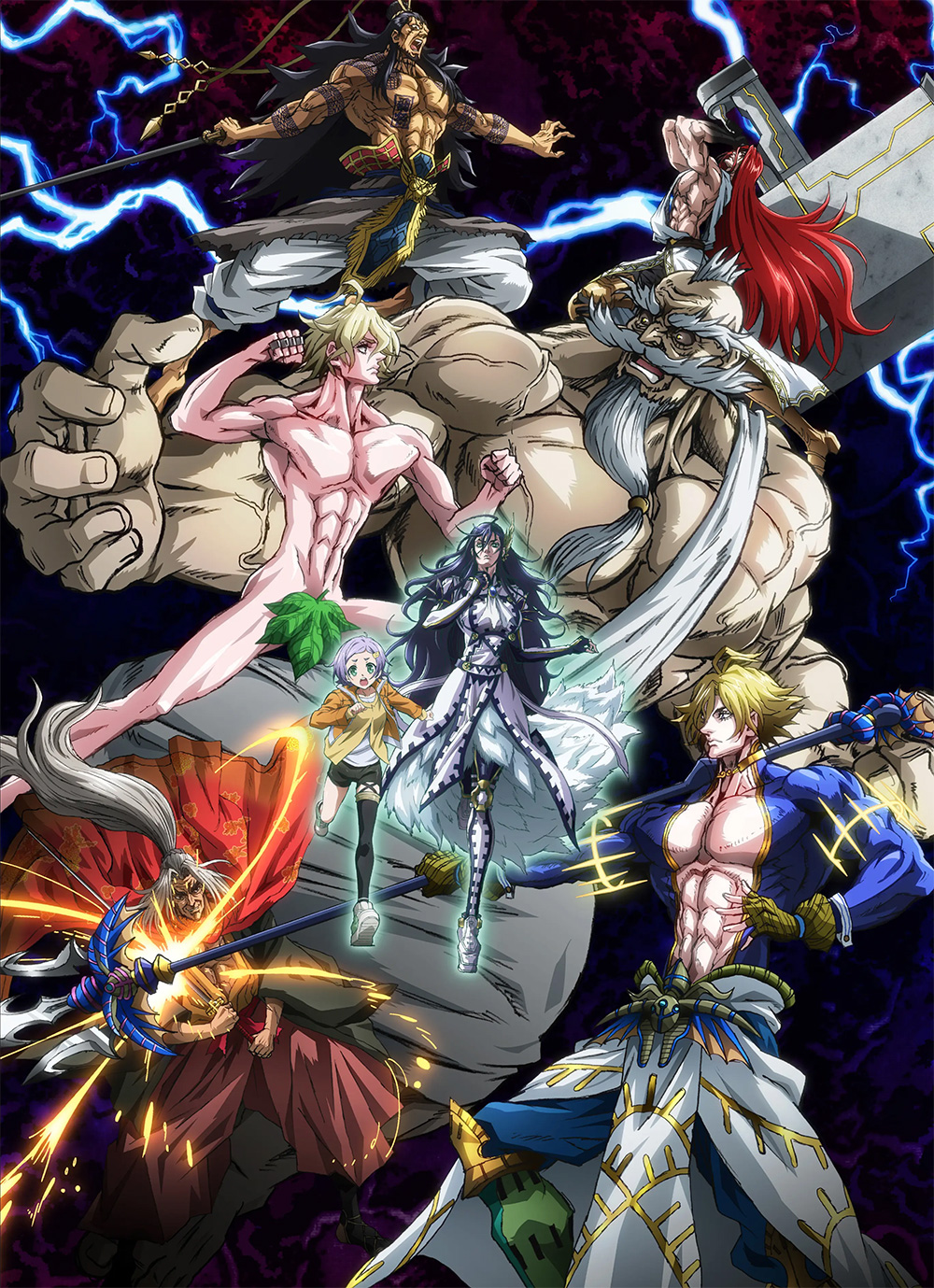 Here is the anime’s second trailer, which previews the series’ opening theme song Kamigami by Maximum the Hormone:

Here is the anime’s first trailer: 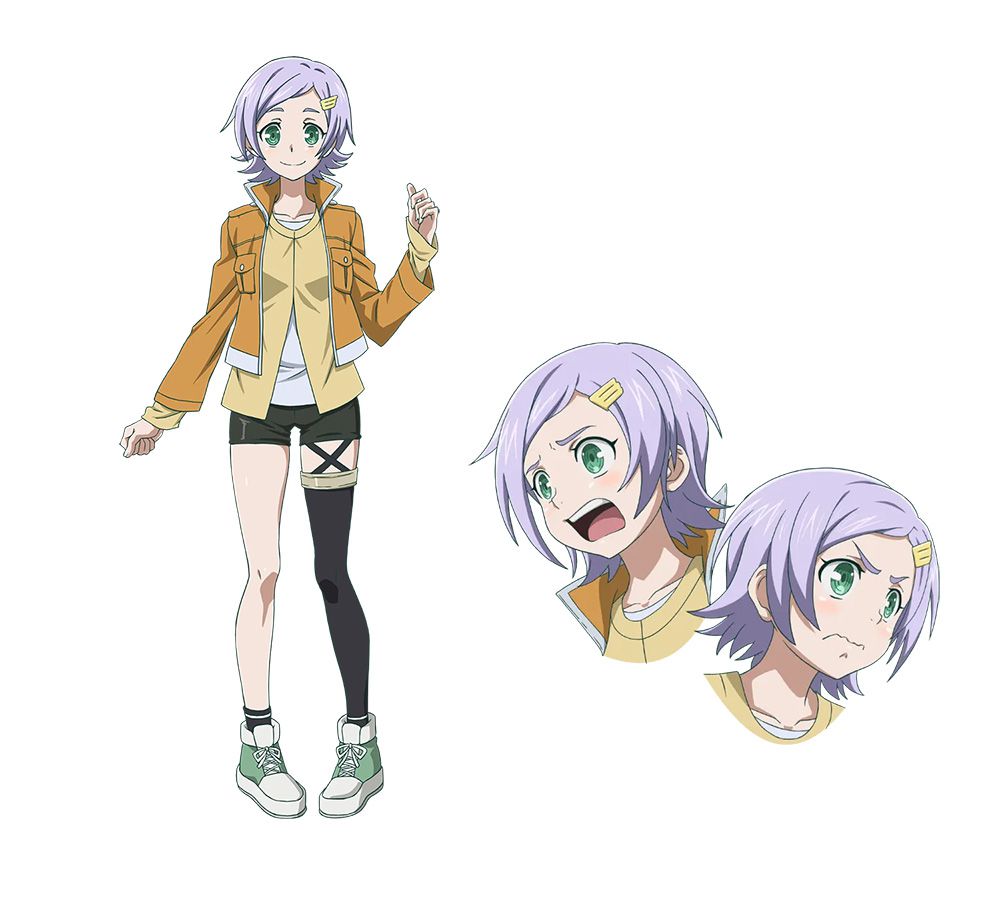 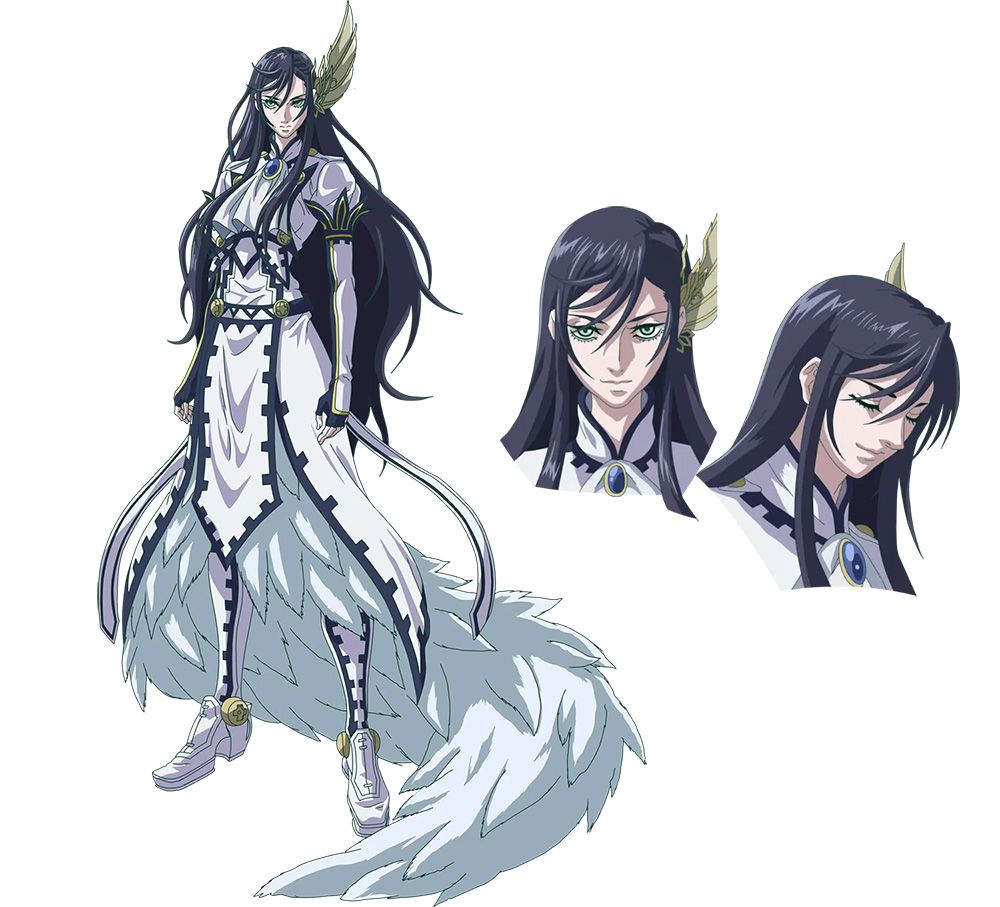 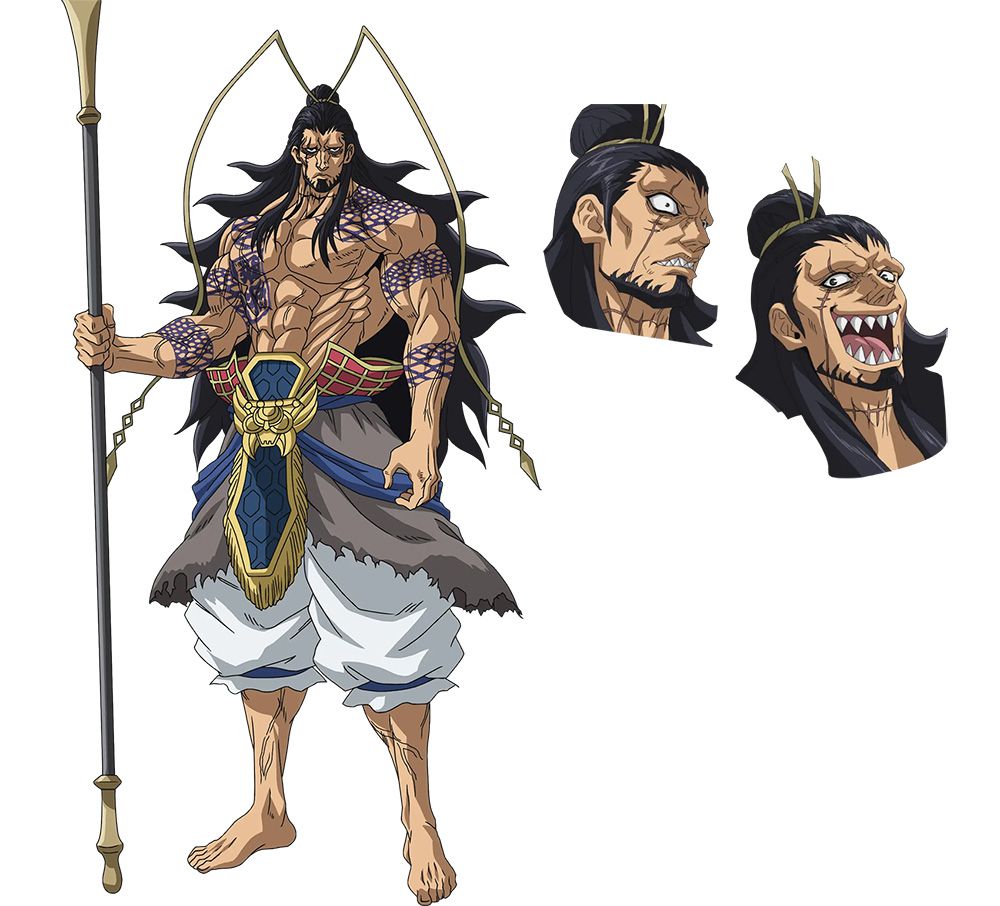 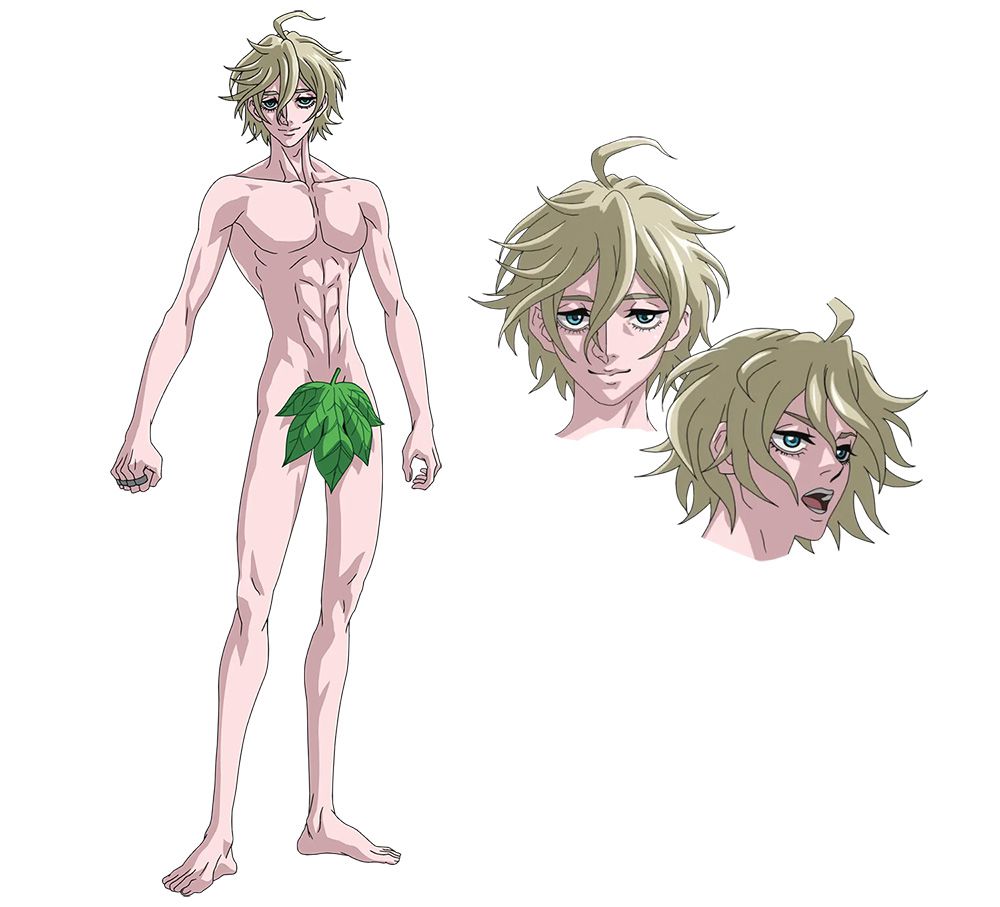 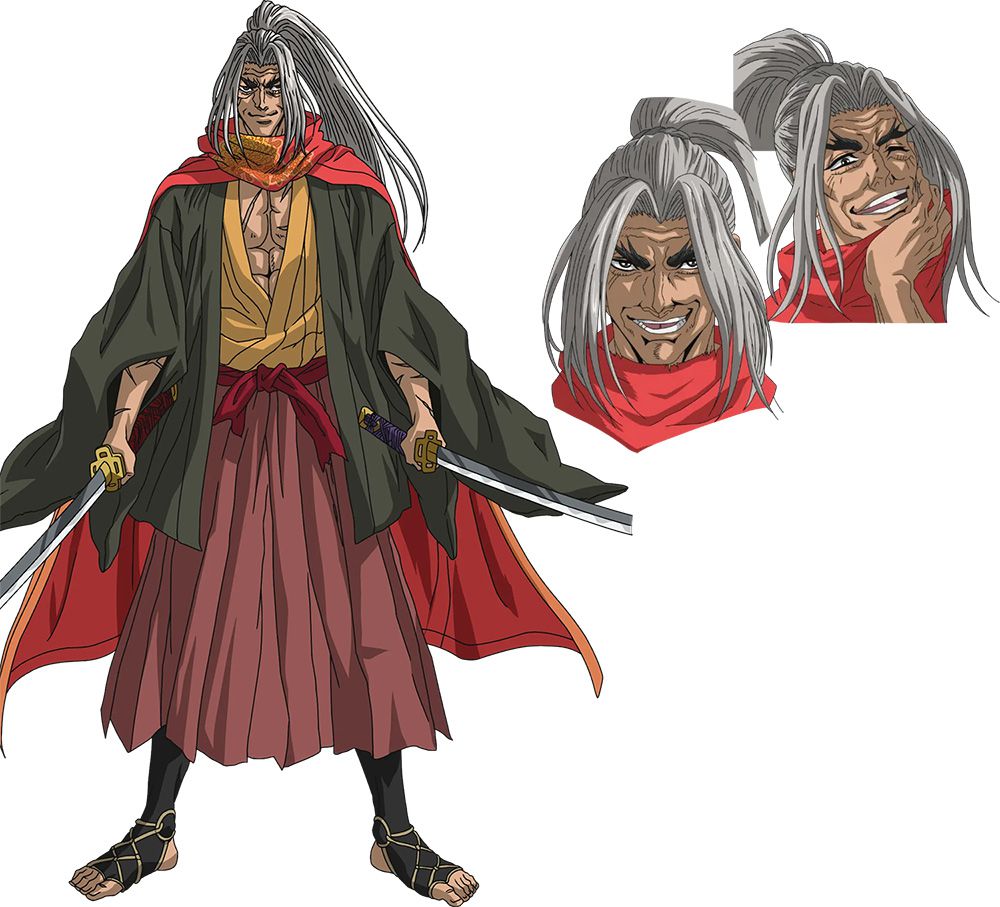 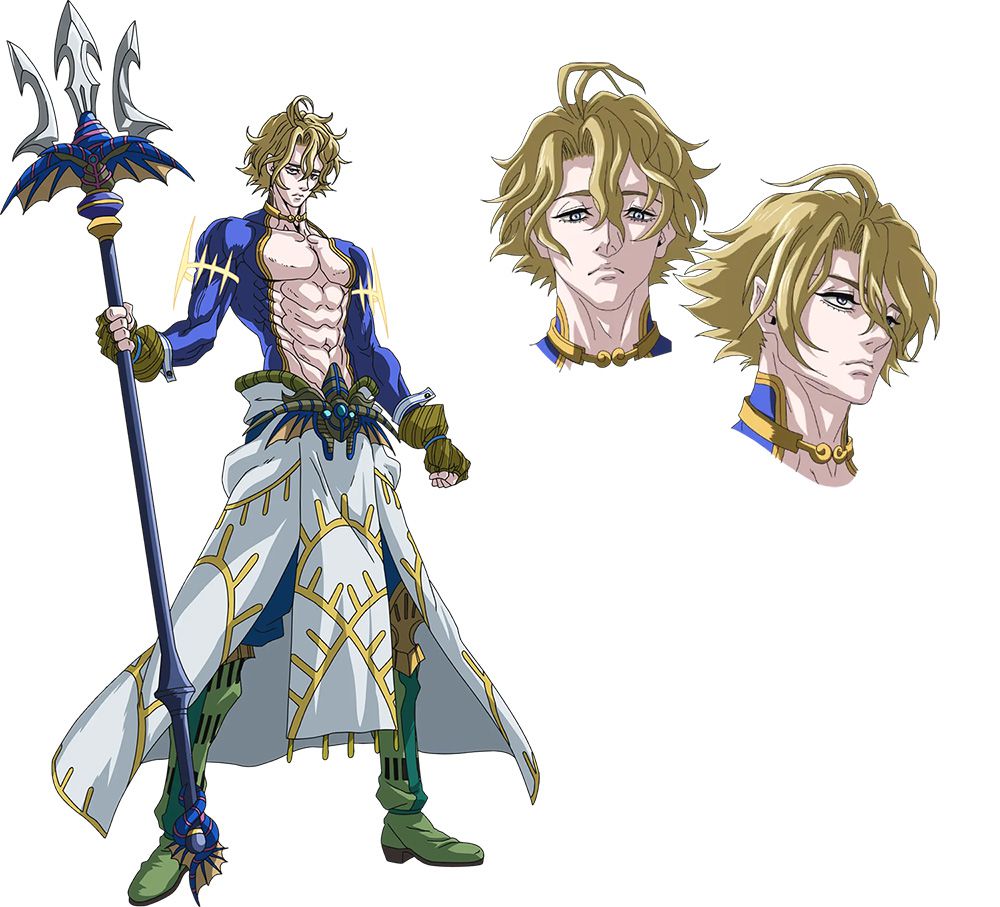 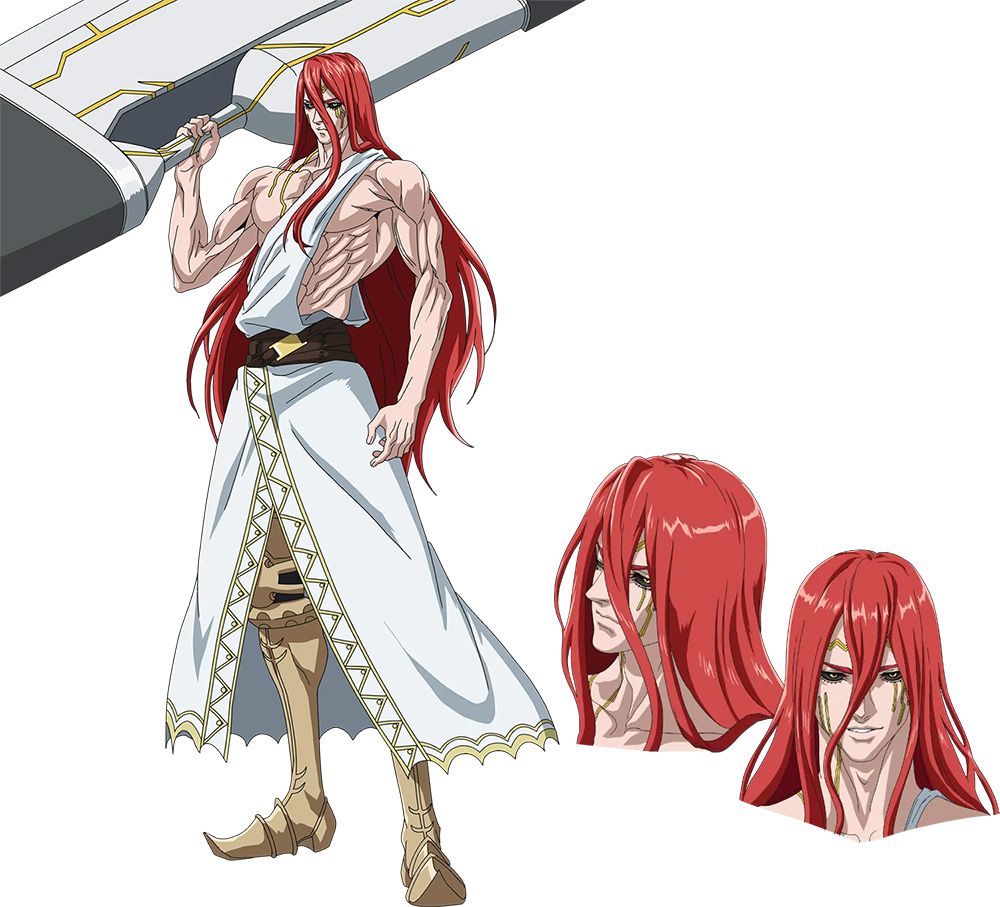 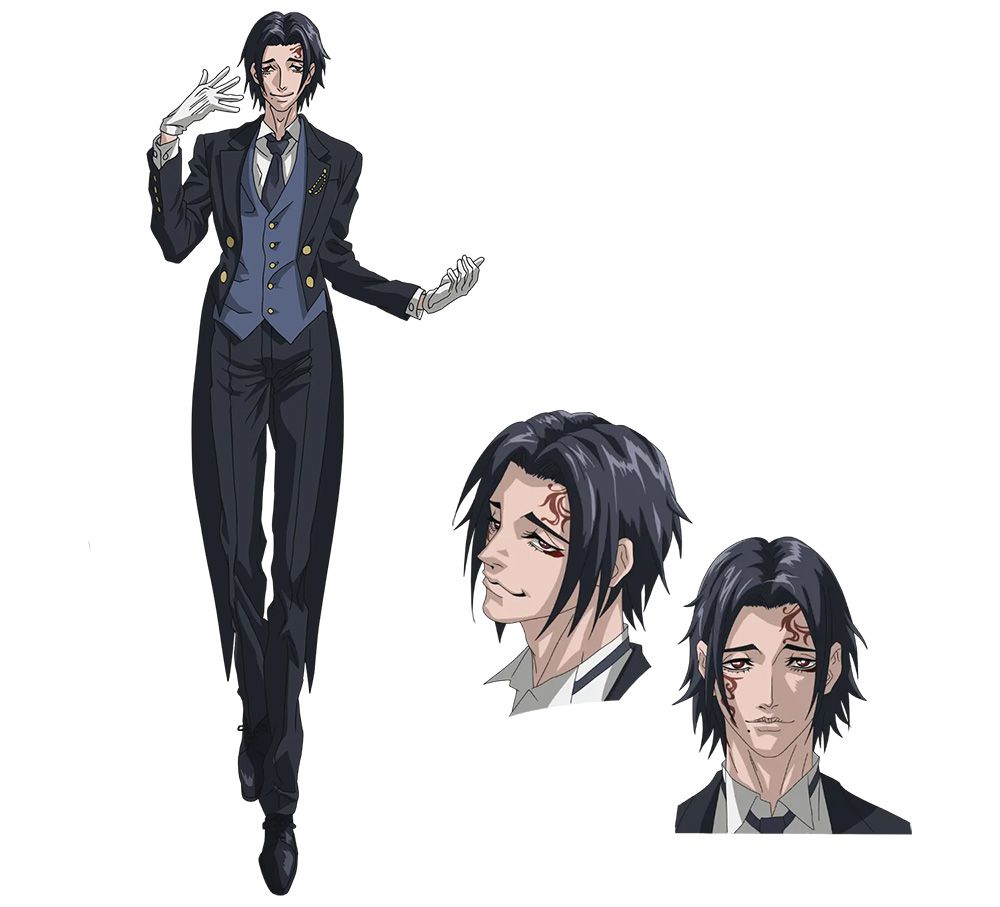 Record of Ragnarok (Shuumatsu no Walküre) is a supernatural action manga written by Shinya Umemura and Takumi Fukui and illustrated by Ajichika. The series began in late 2017 and is published by Coamix in their Monthly Comic Zenon magazine. To date, a total of 10 volumes have been published. The series has been nominated for the  2018 and 2019 Nationwide Bookstore Employees Recommended Comic awards. It was also ranked in the top 5 manga series for male readers at the 2019 Takarajimasha’s Kono Manga ga Sugoi! rankings. The series has over 6 million copies in circulation. As spin-off manga by Takeo Ono began in late 2019 with a total of 3 compiled volumes.

High above the realm of man, the gods of the world have convened to decide on a single matter: the continued existence of mankind. Under the head of Zeus, the deities of Ancient Greece, Norse mythology, and Hinduism, among others, call assembly every one thousand years to decide the fate of humanity. Because of their unrelenting abuse toward each other and the planet, this time the gods vote unanimously in favor of ending the human race.

But before the mandate passes, Brunhild, one of the 13 demigod Valkyries, puts forth an alternate proposal: rather than anticlimactically annihilating mankind, why not give them a fighting chance and enact Ragnarök, a one-on-one showdown between man and god? Spurred on by the audacity of the challenge, the divine council quickly accepts, fully confident that this contest will display the utter might of the gods. To stand a chance against the mighty heavens, Brunhild will need to assemble history’s greatest individuals, otherwise the death knell will surely be sounded for mankind. 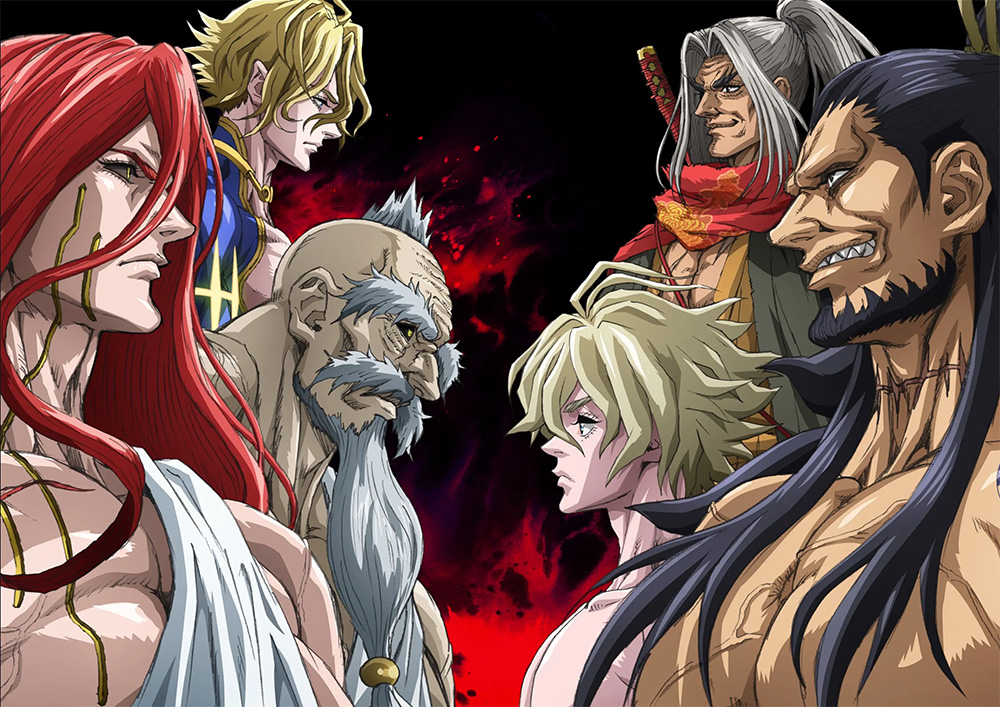 The Record of Ragnarok anime will premiere on June 17th on Netflix worldwide.