At the recent GA Fes event, the imprint GA Bunko has announced that Shinkoshoto and Huuka Kazabana’s Shikkaku Mon no Saikyou Kenja (The Strongest Sage With the Weakest Crest) light novel series will be receiving a TV anime adaptation. The anime’s website has launched, revealing the first visual and announcing the leading cast and staff members. 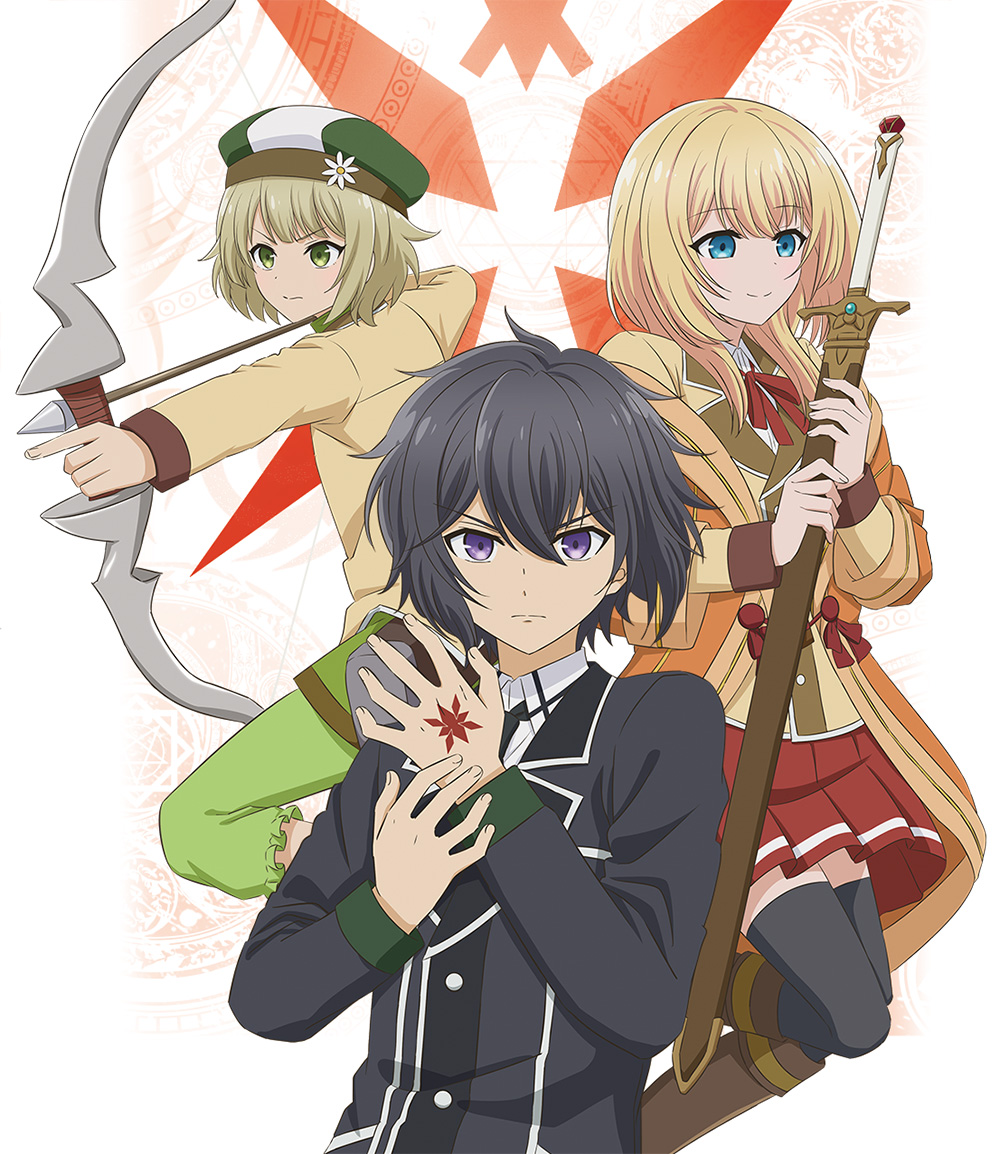 The leading cast members (alongside their character designs) of the anime includes: 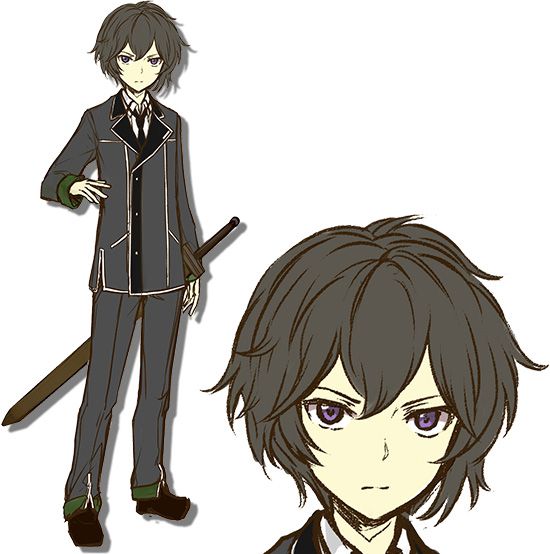 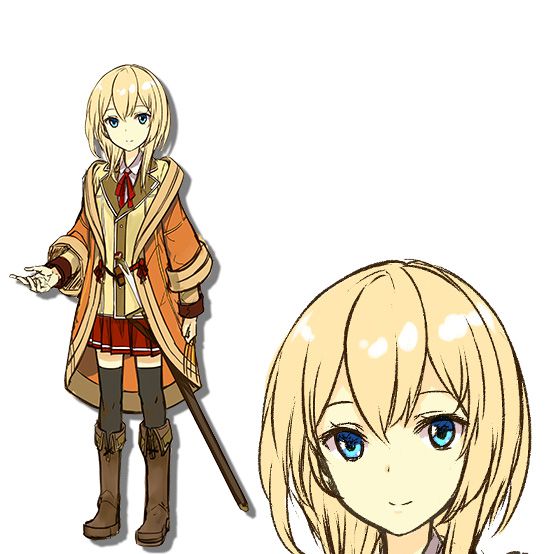 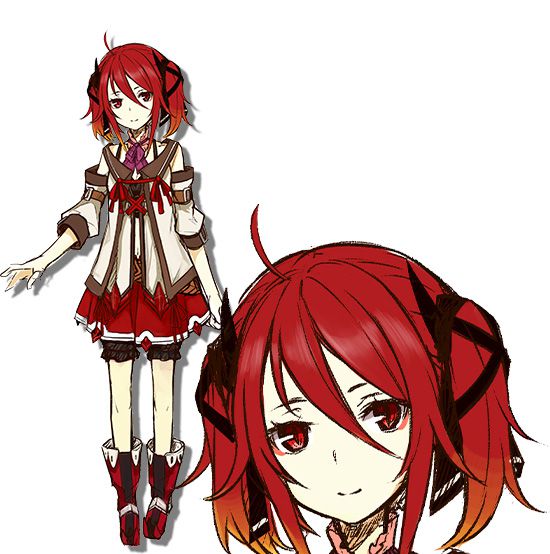 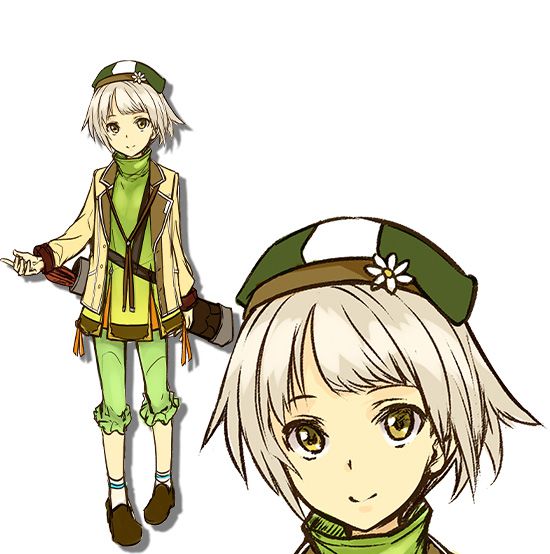 The first few key members of the anime’s production staff consist of:

Shikkaku Mon no Saikyou Kenja (The Strongest Sage With the Weakest Crest) is a fantasy action-adventure light novel series written by Shinkoshoto and illustrated by Huuka Kazabana. The series began in 2016 as an online novel on the popular site Shousetsuka ni Narou, before being picked up by SB Creative in mid-2017. The series has then been published under the GA Novel imprint and has a total of 12 volumes published to date. The series is also simultaneously being adapted into a manga by LIVER JAM&POPO, with 13 compiled volumes to date.

In a certain world, there was someone who excelled in magic combat, people called him “Sage.” Seeking the strongest combat art, he devoted himself to research every magic and combat arts in existence. And the conclusion he arrived at was very cruel, “My body is not fit for magic combat.” Yet he didn’t give up. He sealed his own soul with a magic art, and was reborn in a far-off future. And the magic theory in the completely changed world he saw there was of unbelievably low level… 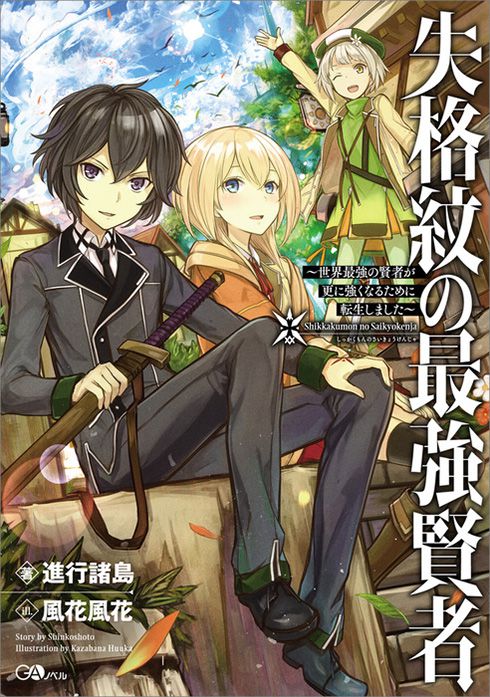 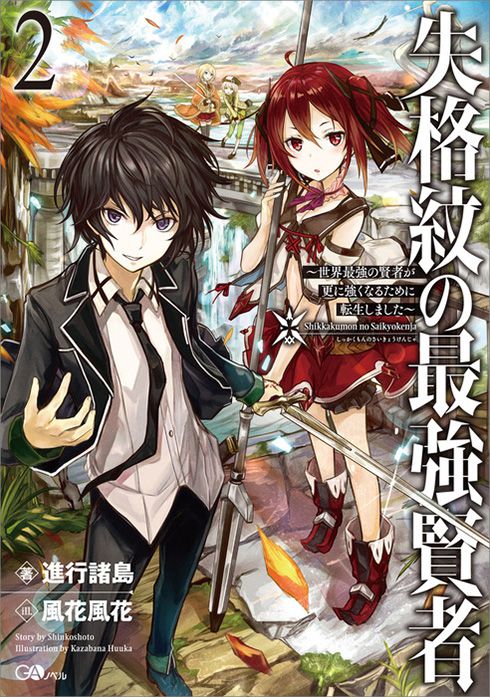 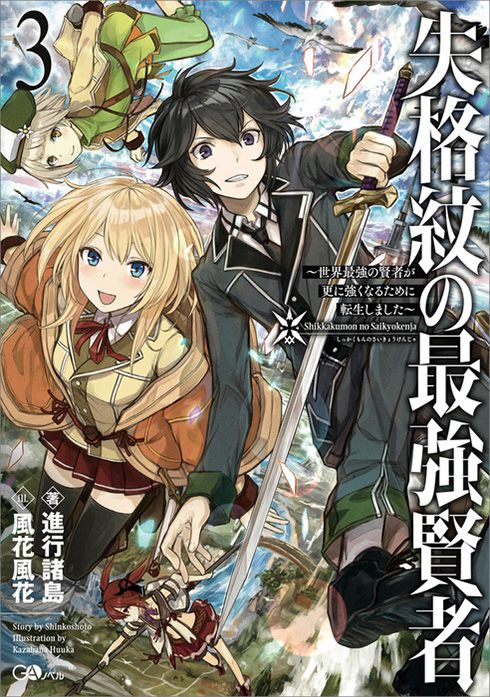 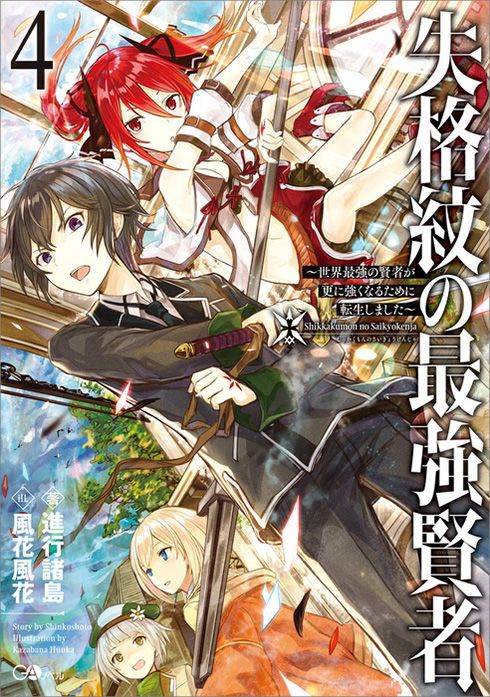 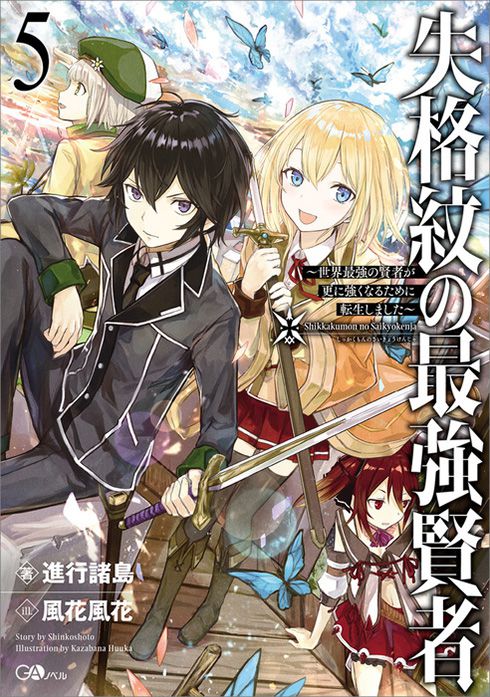 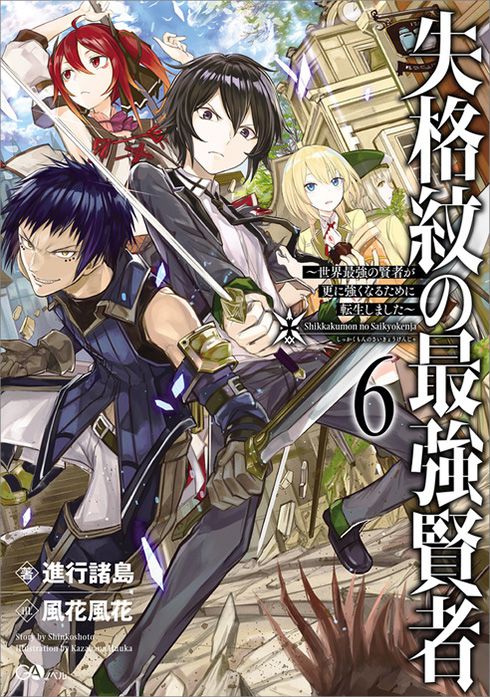 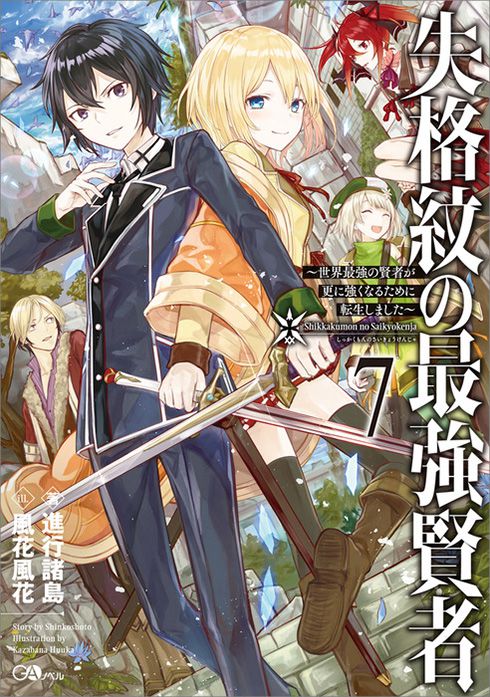 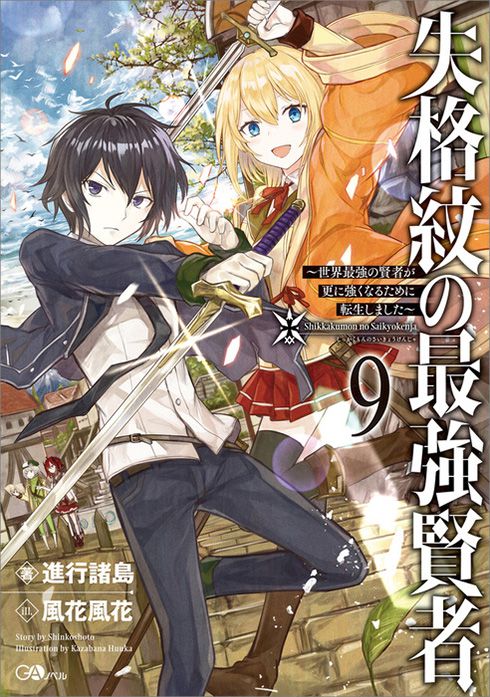 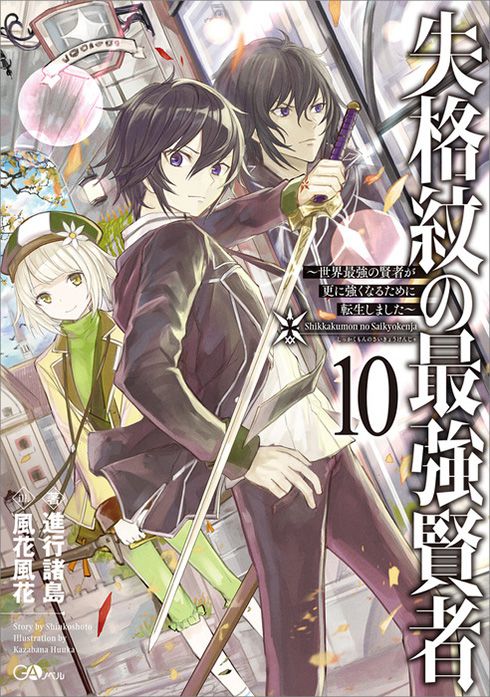 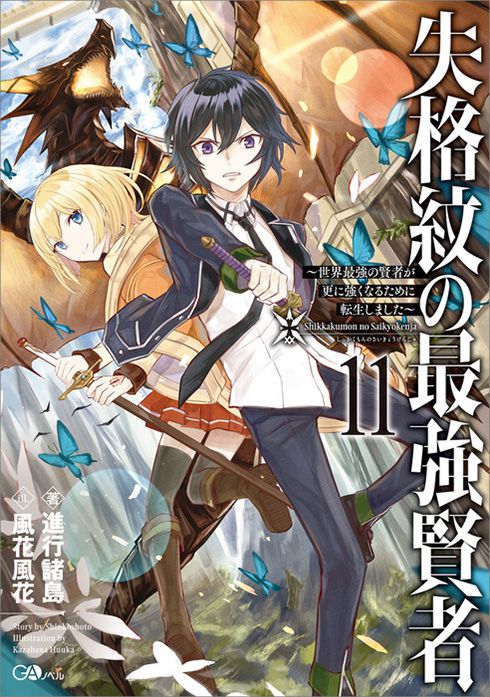 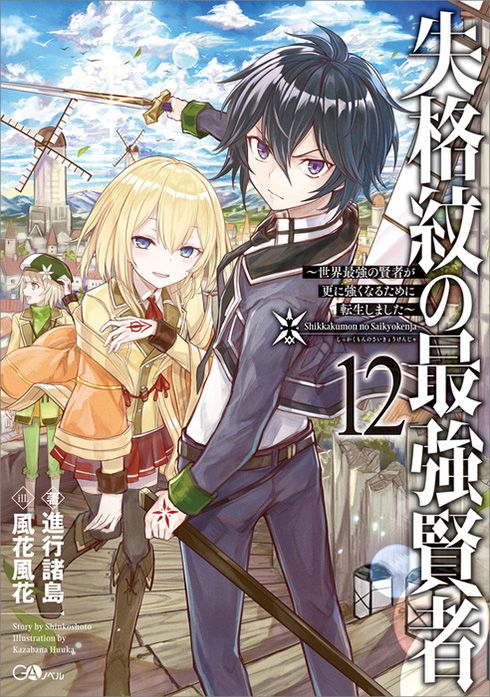 A TV anime adaptation of Shikkaku Mon no Saikyou Kenja has been announced and is in production.