Kodansha’s Weekly Shonen Magazine has announced in a recent issue that Soichiro Yamamoto’s Sore Demo Ayumu wa Yosetekuru (Even So, Ayumu Approaches) manga is being adapted into a TV anime in 2022. Yamamoto celebrated the announcement on his Twitter with a new image. 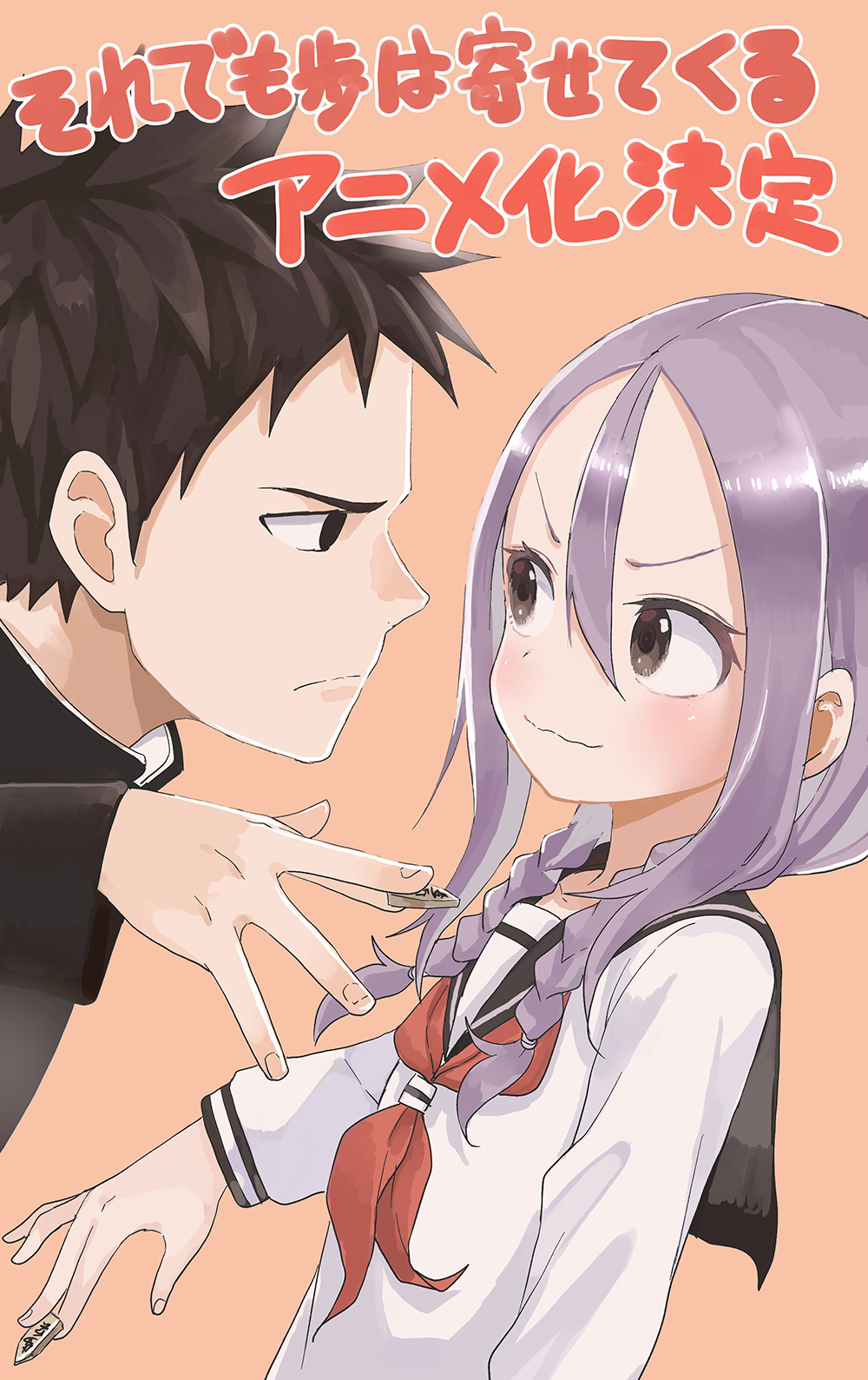 The magazine has also released a video announcing the adaptation.

Sore Demo Ayumu wa Yosetekuru (Even So, Ayumu Approaches) is a romantic comedy manga written and illustrated by Soichiro Yamamoto. Yamamoto began the series in mid-2018 in his Twitter account, before being picked up by Kondasha. It has been published in Weekly Shonen Magazine since 2019 and has a total of 6 compiled volumes to date. Yamamoto is also known for his popular Karakai Jouzu no Takagi-san manga, which was adapted into a TV anime in early 2018.

On a whim, first-year Ayumu Tanaka quits the Kendo Club to join the illegitimate Shogi Club. Urushi Yaotome, the president of the club and a master of shogi, is thrilled to finally have a playing partner. As Ayumu’s upperclassman, Urushi endeavors to be his shogi mentor and student role model. Too often, however, she finds herself blushing with embarrassment! Stone-faced and honest, Ayumu sees no issue with calling Urushi “cute.” Although Ayumu likes her, he refrains from confessing and promises himself to first beat her in a game of shogi.

Through school life and shogi games, the two students have many hilarious and heart-warming adventures. Ayumu enjoys every second with Urushi, but he is still a long way from beating her in shogi. With the commitment he made to himself, will Ayumu ever get the chance to confess his feelings to Urushi? 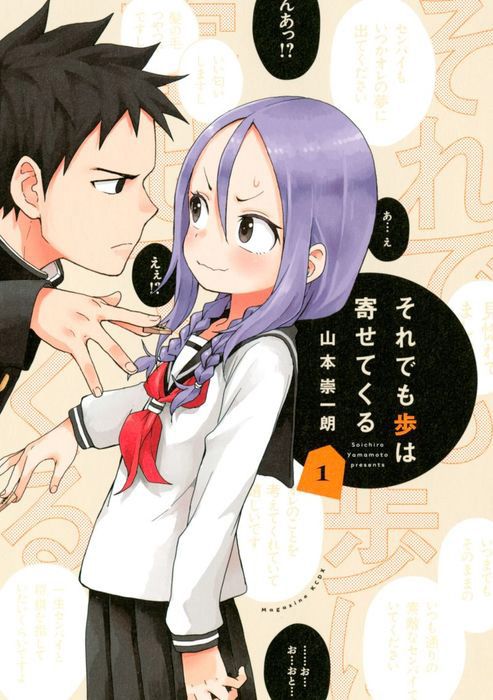 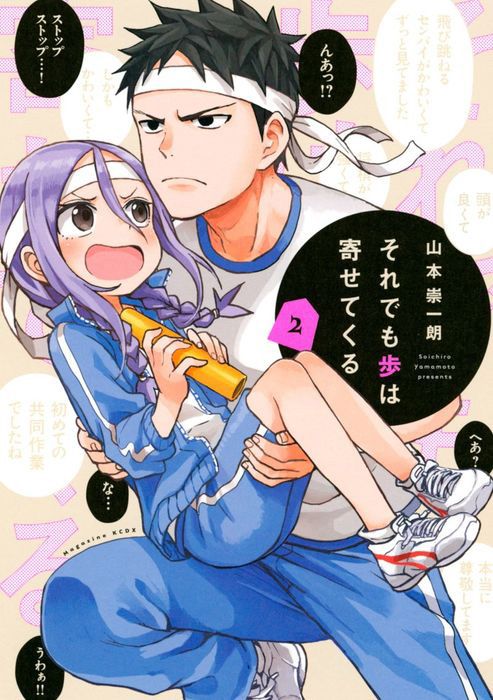 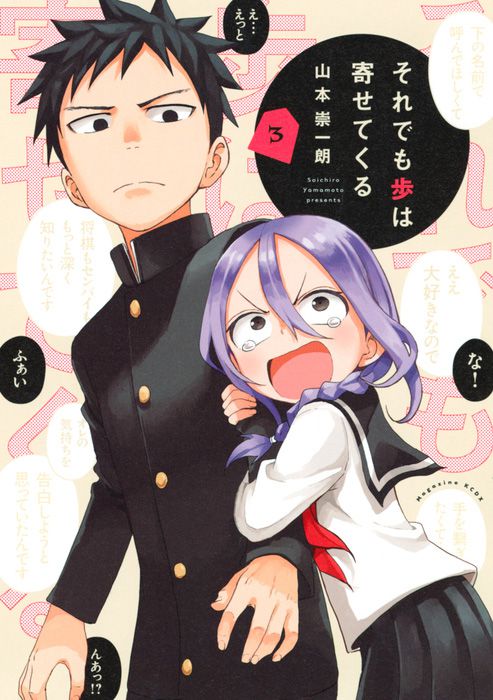 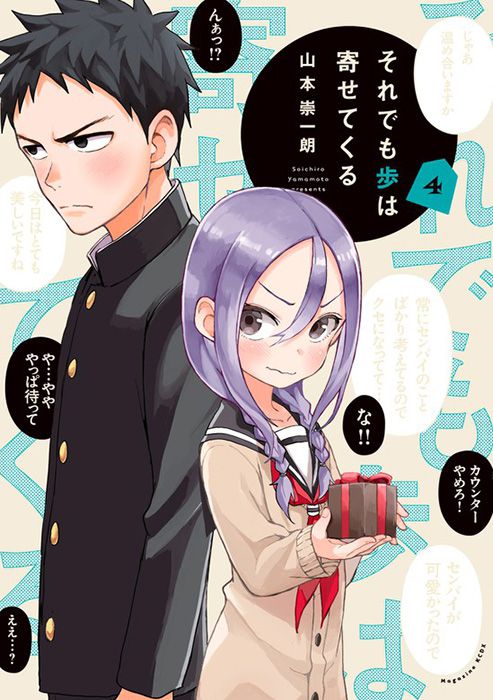 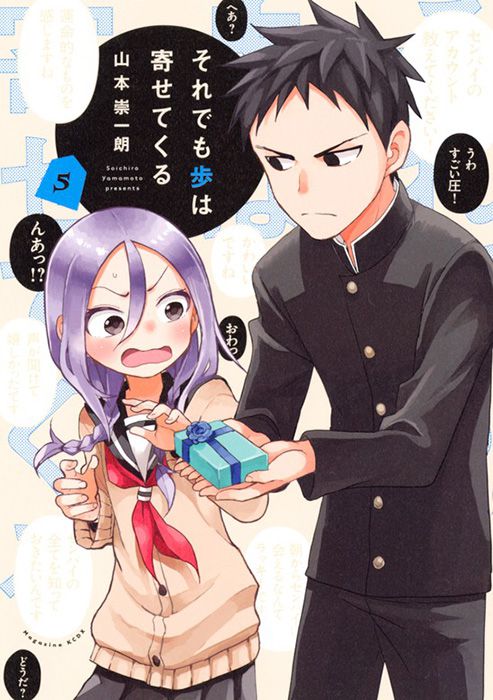 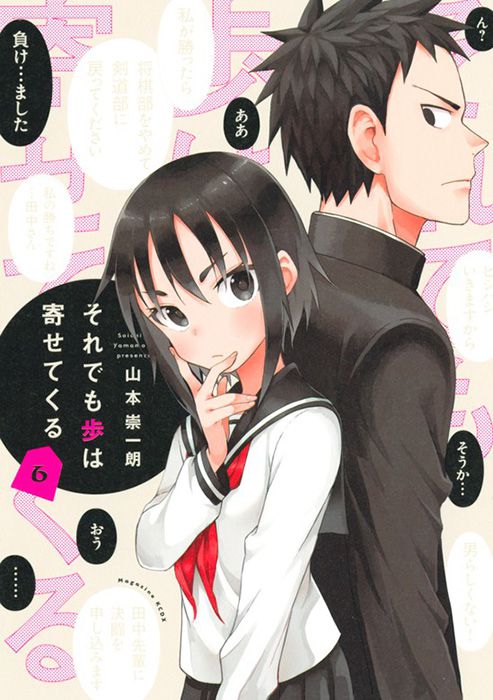 A TV anime adaptation of Soredemo Ayumu wa Yosetekuru has been announced and will premiere in 2022.