At the recent Jump Festa 2021 event, the staff of Shueisha has announced that the upcoming anime adaptation of Tatsuya Endo’s Spy×Family manga will premiere in April 2022 across 2 split cours. In addition, a new promotional video and new cast members were also revealed. 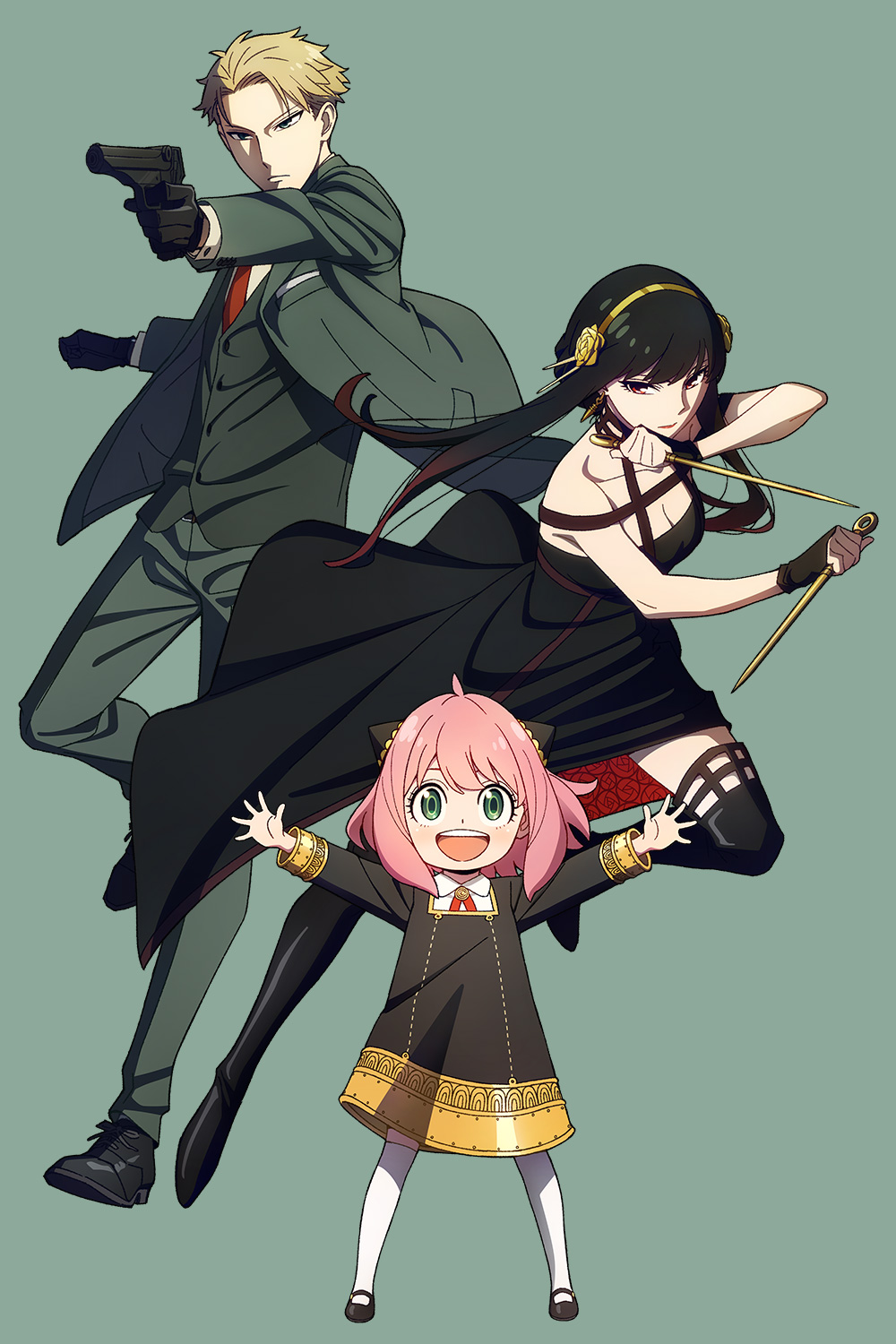 The second promotional video for the upcoming anime has been released, introducing to us the Forger family:

They will join the previously revealed cast member: 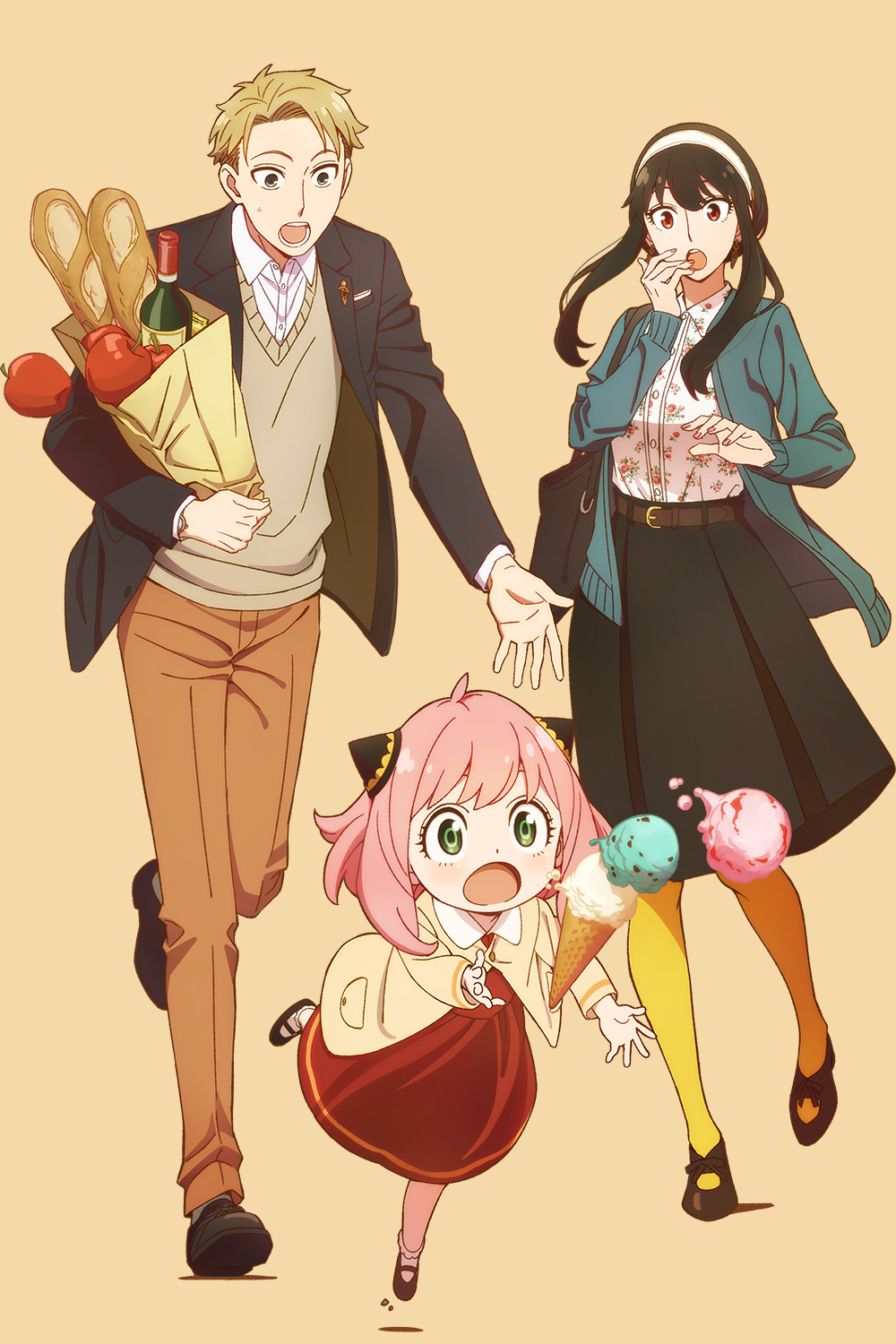 A TV anime adaptation of Spy×Family is currently in production for an April 2022 premiere.