The official website of the upcoming TV anime adaptation of Yasunori Tanaka’s Summer Time Rendering has revealed a brand new visual for the 2022 anime. 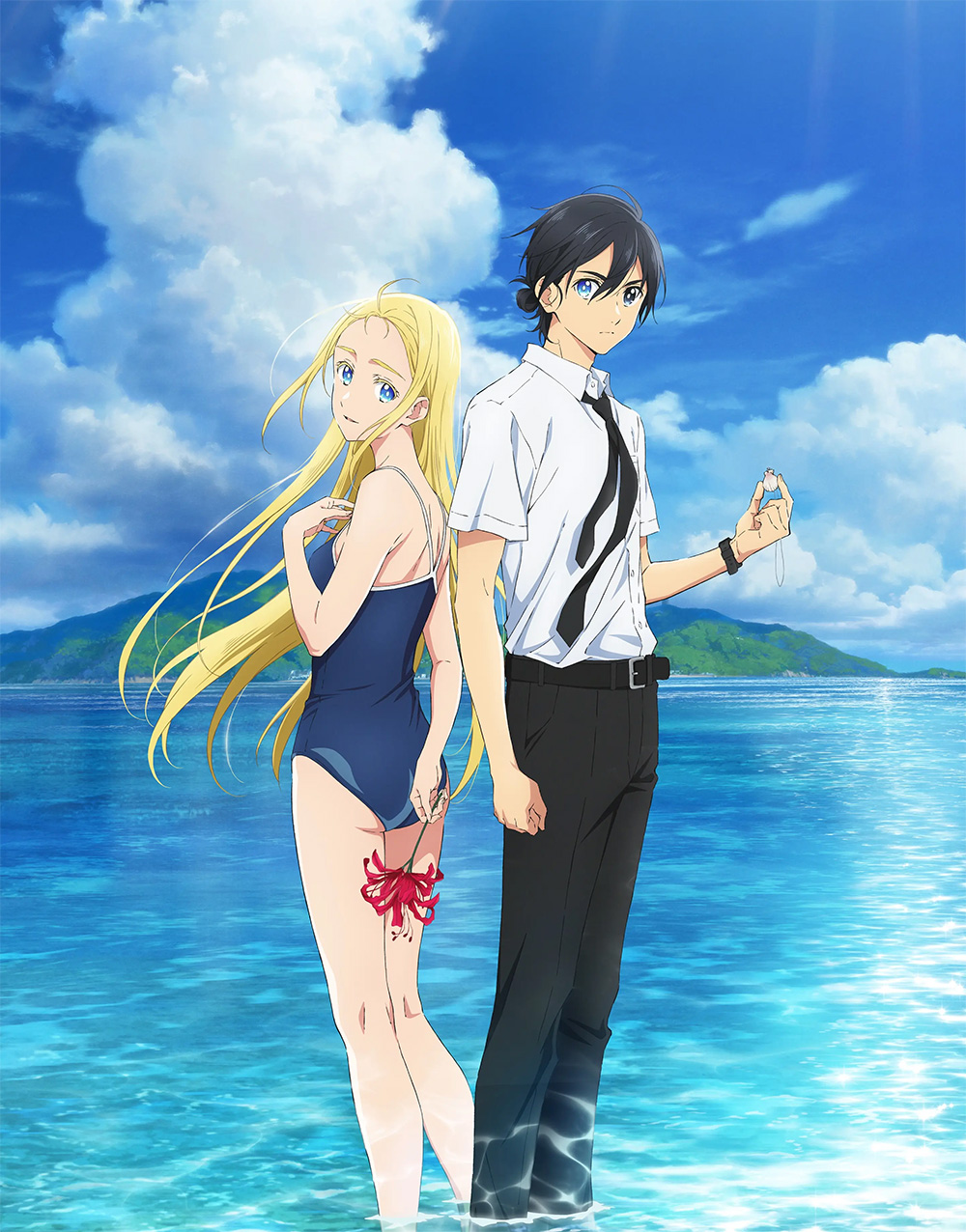 Summer Time Rendering is a supernatural mystery manga written and illustrated by Yasunori Tanaka. The series ran from 2017 until February this year, under Shueisha’s Shonen Jump+ online magazine. A total of 13 volumes have been compiled and published.

After his parents died, Shinpei Ajiro lived with the Kofune sisters, Mio and Ushio, but he has since moved to live on his own in Tokyo. But after Ushio drowns while trying to save the young Shiori Kobayakawa, he returns home to mourn her departure. However, bruises around Ushio’s neck bring her cause of death into question.

Taking a step back, Shinpei becomes convinced there must be another explanation. Dangerous entities roam among the islanders, and a vision of deceased Ushio asks him to “save Mio” as her final request. He is certain that something is afoot—and Ushio’s death is only a piece of the puzzle.

With the help of Mio and various others, Shinpei struggles to forge a future in which he, his friends, and family can stay alive. But the more he investigates, the more impossible such a future seems. This darkness infiltrates his home island. Just how much more suffering will he go through before finding the right path to save it all? 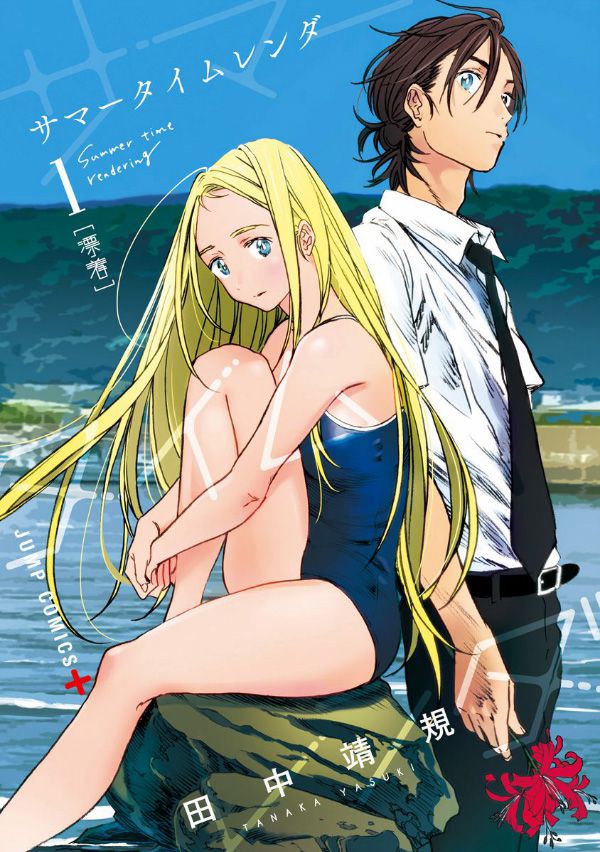 The TV anime adaptation of Summer Time Rendering is in production and is slated to premiere in 2022.