The official website of the TV anime adaptation of Makoto Yukimura’s Vinland Saga manga has announced that a second season is in production. The first key visual and promotional video was revealed for season 2. 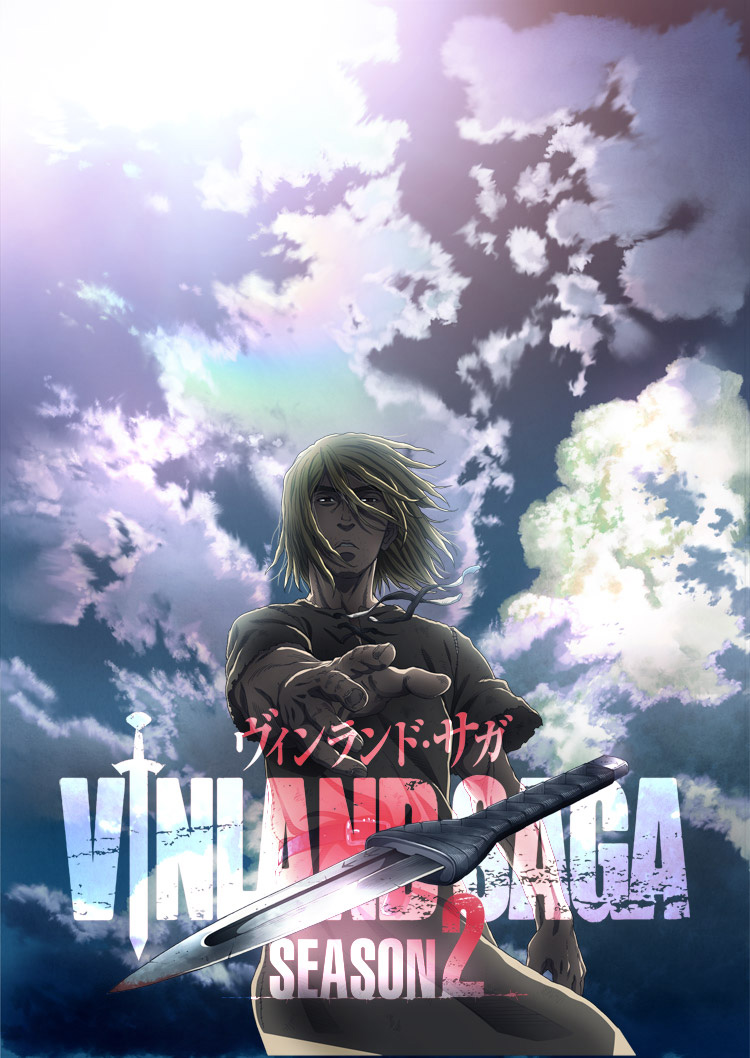 Here is the announcement promotional video for Vinland Saga Season 2: 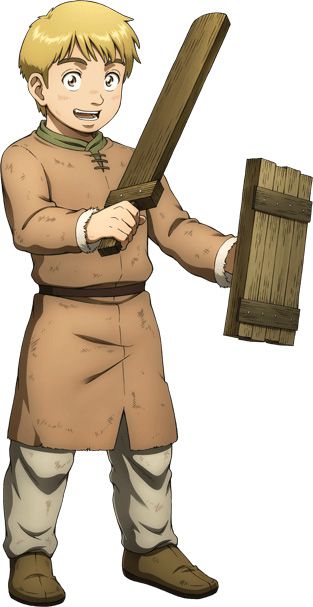 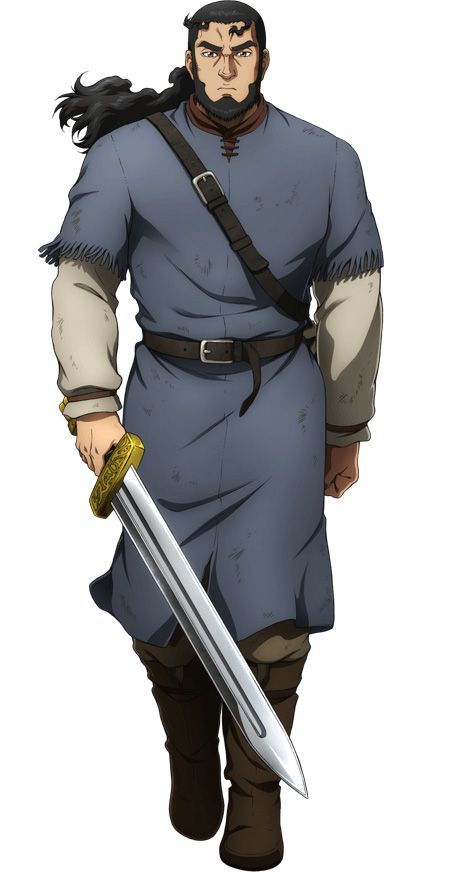 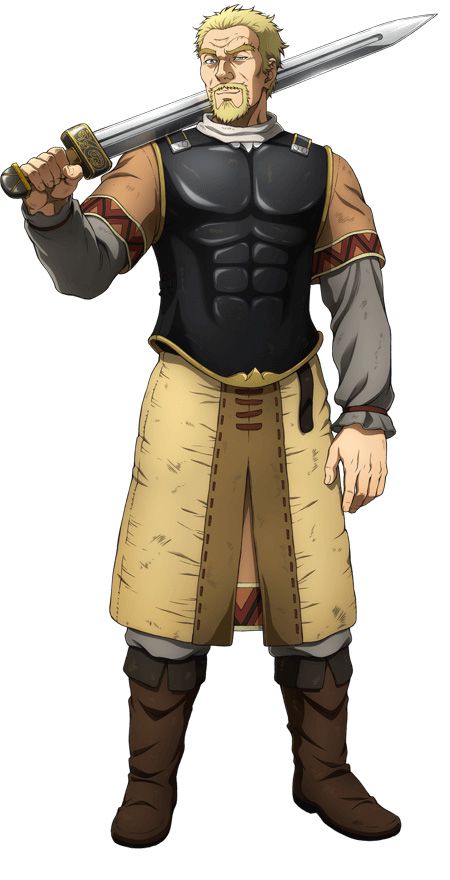 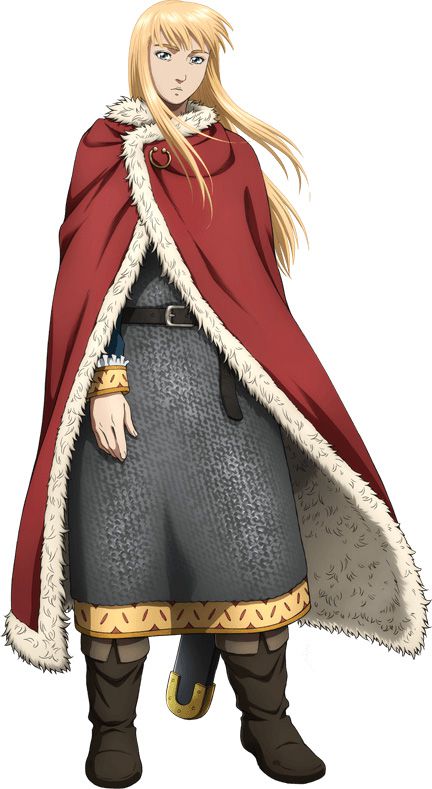 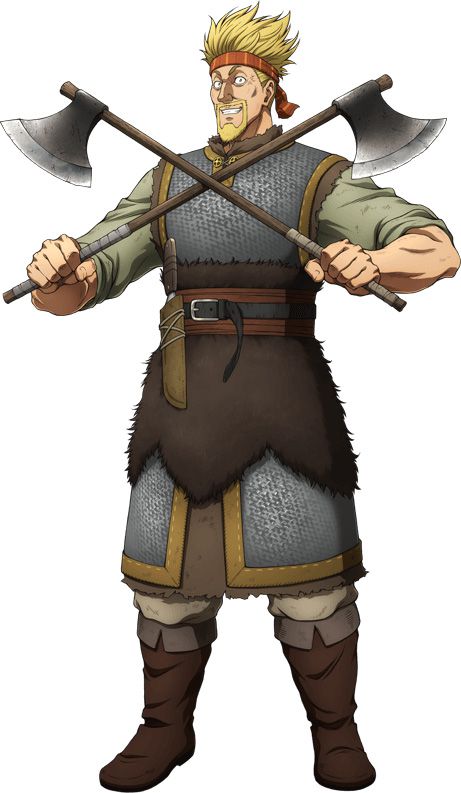 Vinland Saga is a historical action drama manga written and illustrated by Makoto Yukimura. The series began in early 2005 under Kodansha’s Weekly Shonen Magazine, before being moved over to Monthly Afternoon magazine later that year. To date, a total of 24 volumes have been published, with the 25th volume to be released in Japan on July 21. The series has been a hit in Japan, with over 5 million copies in circulation. The series has won the Grand Prize in the manga division of the 2009 Japan Media Arts awards, and the 2012 Kodansha Manga Award for Best General Manga. The series received a TV anime adaptation in Summer 2019 that ran for 24 episodes. The anime was directed by Shuuhei Yabuta (Inuyashiki Last Hero) and produced by Wit Studio (Attack on Titan, Owari no Seraph). 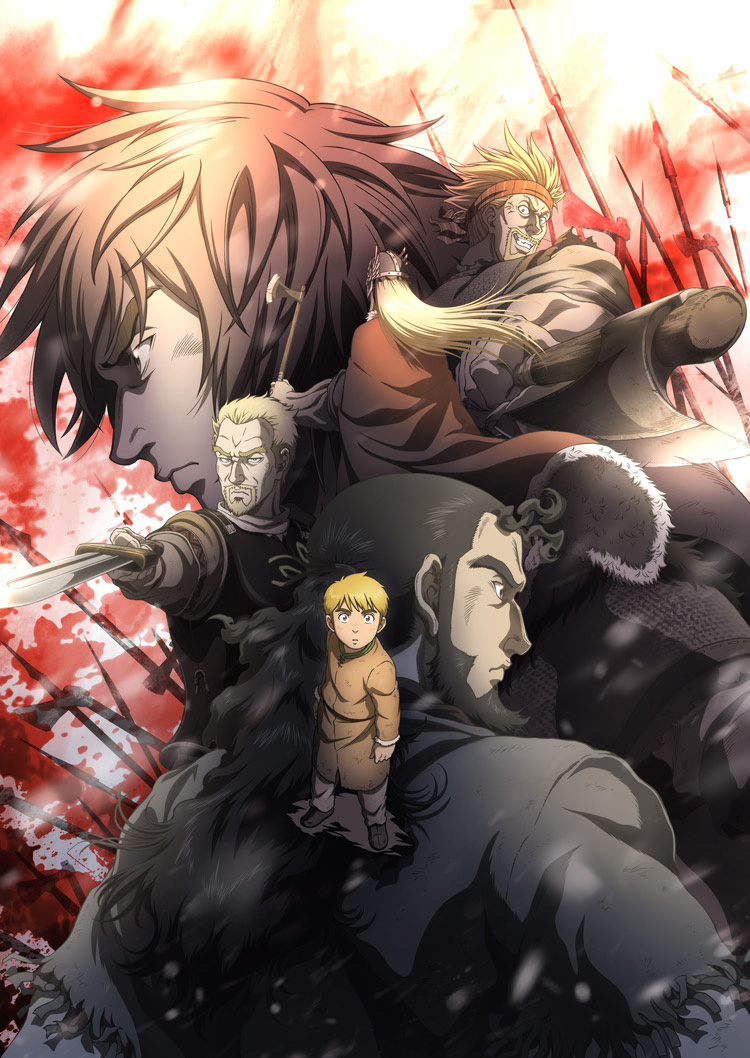 A second season of the Vinland Saga anime has been announced and is in production.