The official website of the anime adaptation of Yuumikan and Koin’s Itai no wa Iya nano de Bougyoryoku ni Kyokufuri Shitai to Omoimasu (Bofuri: I Don’t Want to Get Hurt, so I’ll Max Out My Defense) has revealed the first key visual for the upcoming second season. 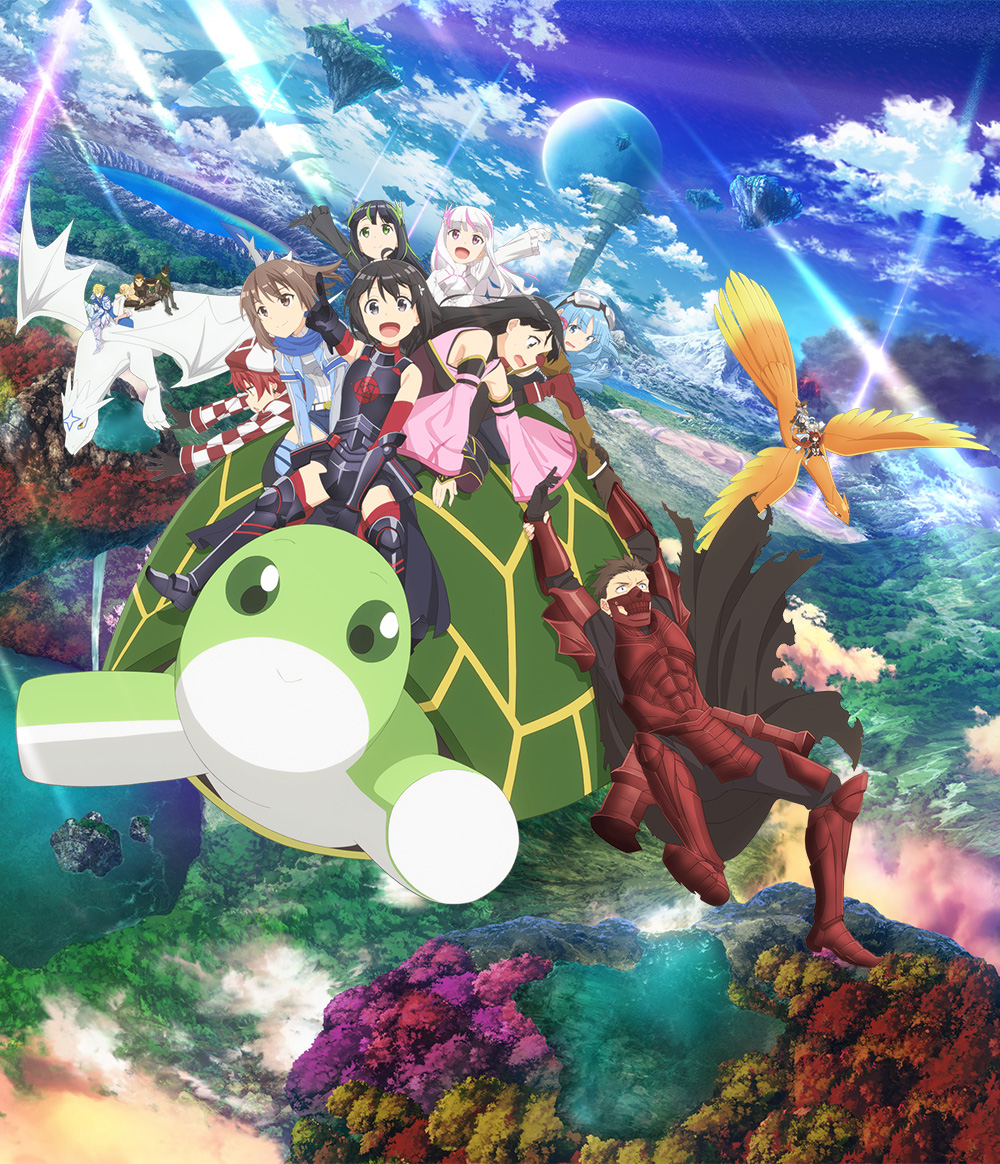 The second season itself will air this January, during the Winter 2022/2023 anime season. 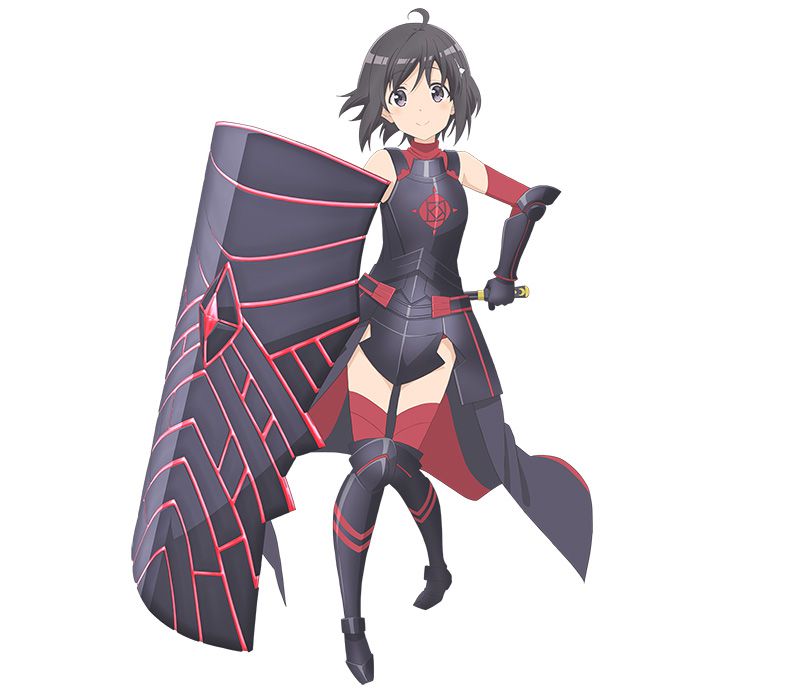 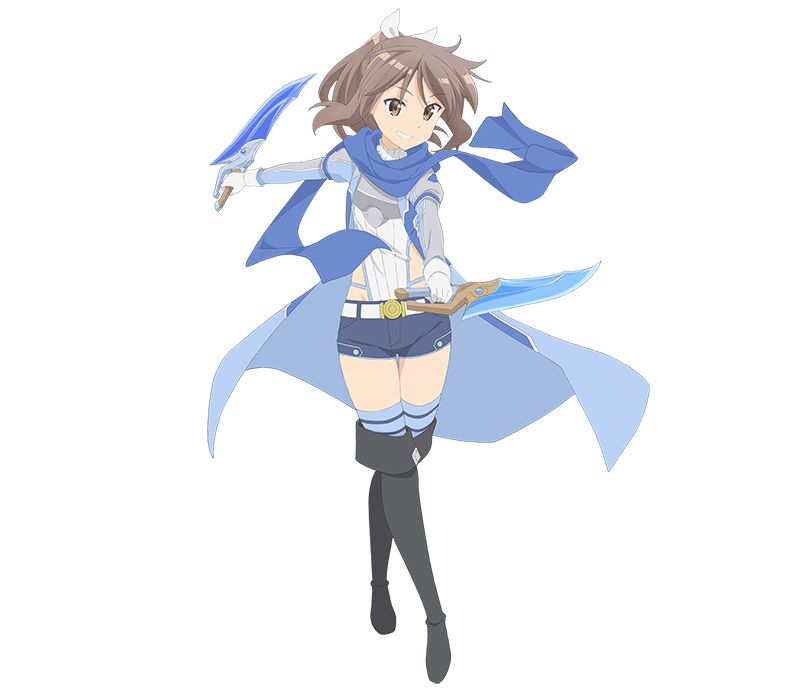 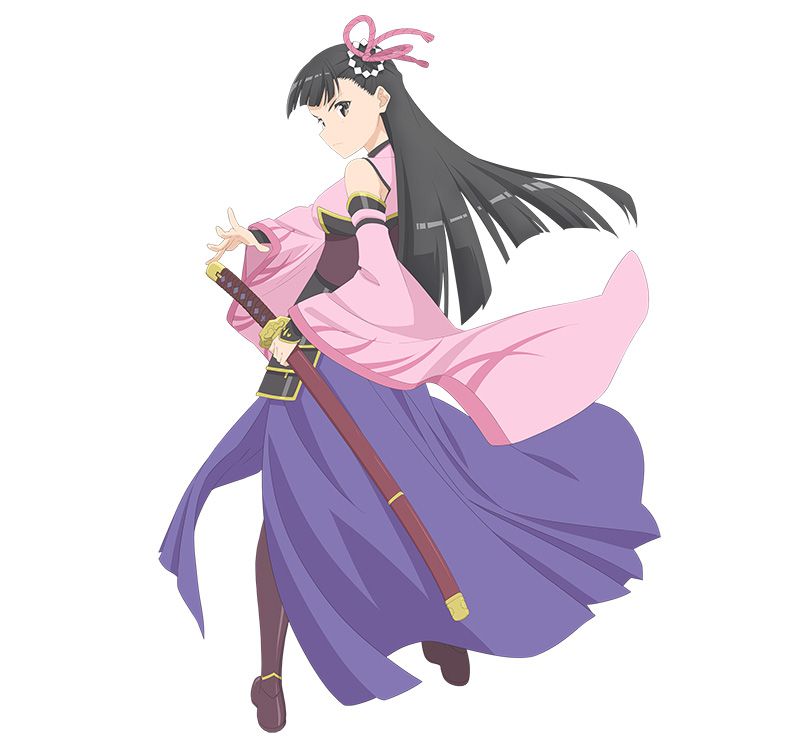 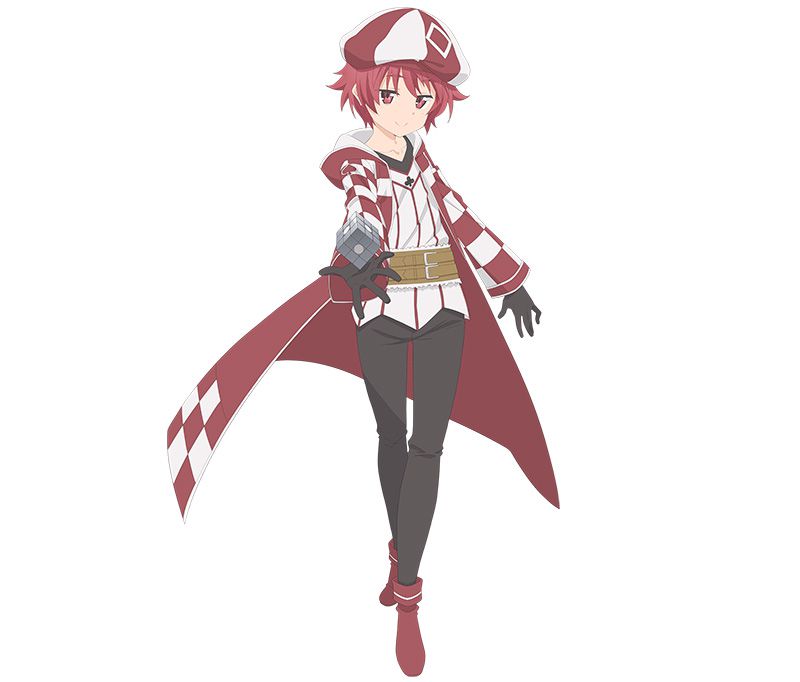 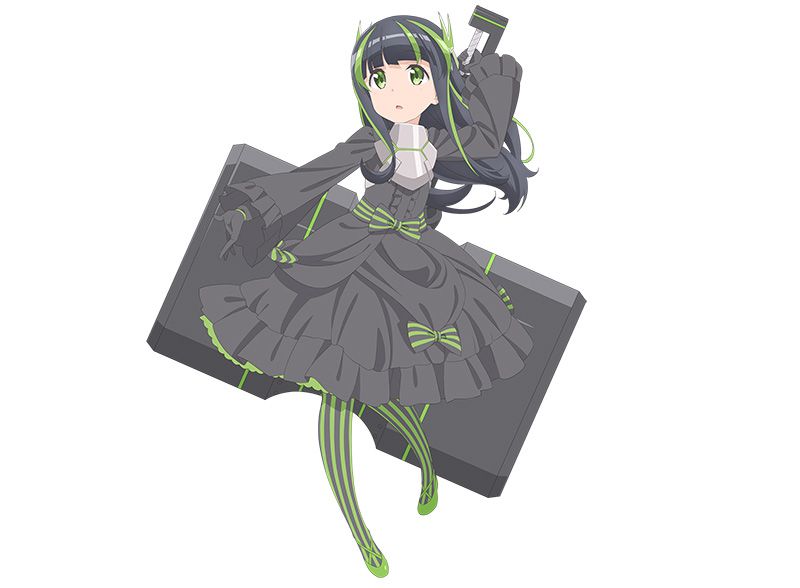 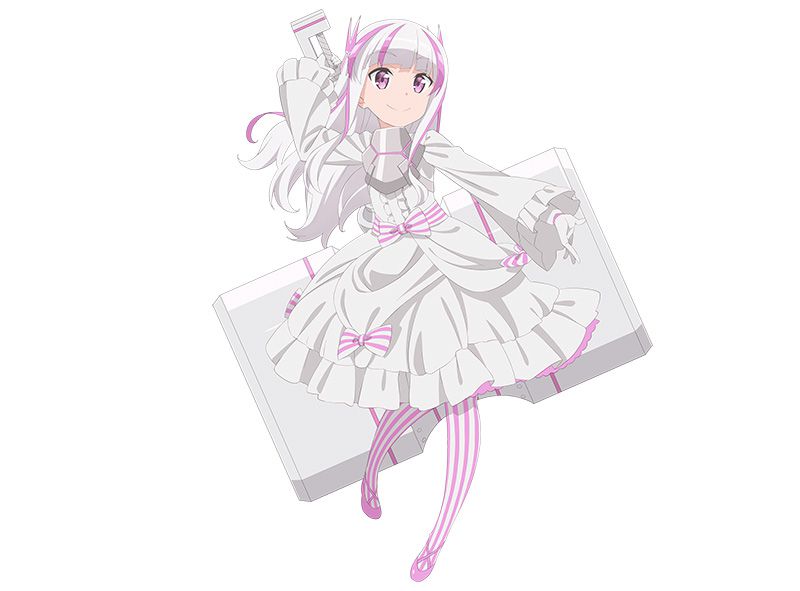 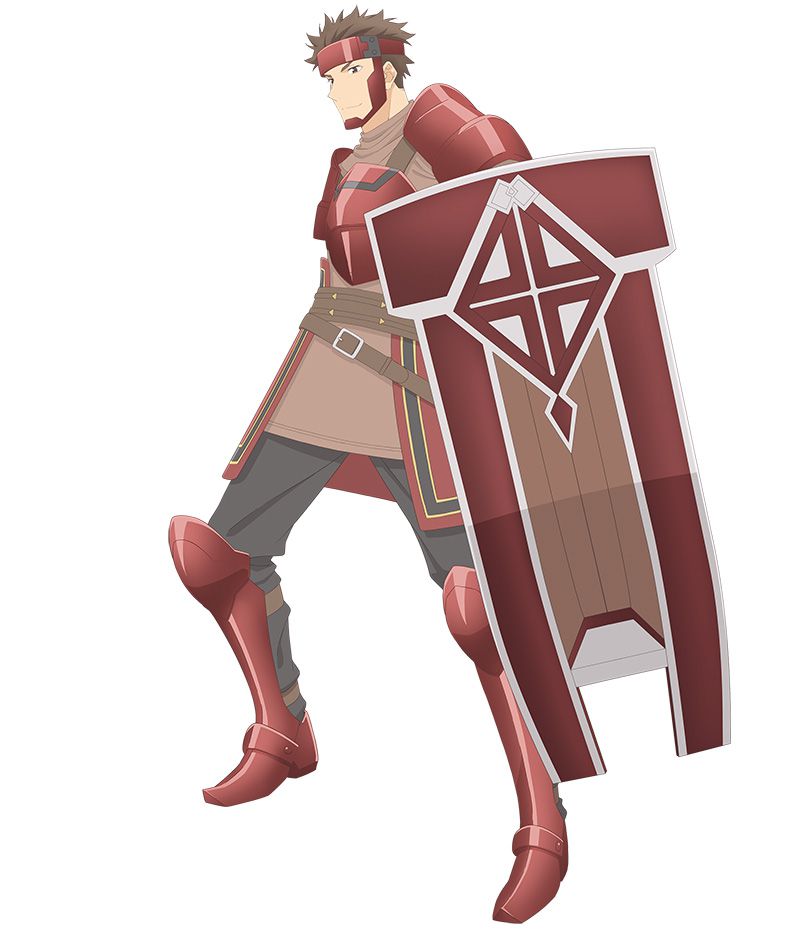 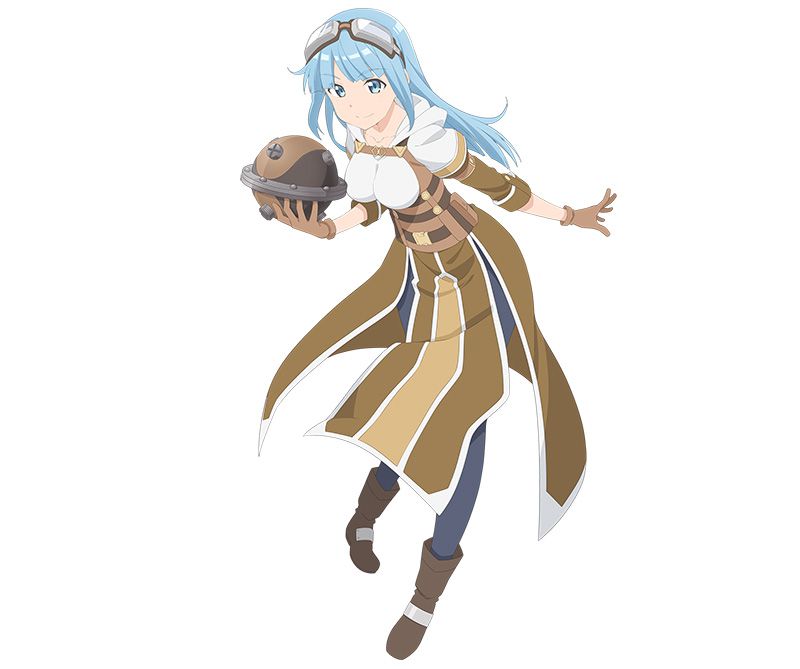 Here is the first PV of the second season:

Itai no wa Iya nano de Bougyoryoku ni Kyokufuri Shitai to Omoimasu (Bofuri: I Don’t Want to Get Hurt, so I’ll Max Out My Defense) is an action-adventure comedic light novel series written by Yuumikan with illustrations by Koin. The series began as an online web novel in 2016 before being picked up in late 2017 by Fujimi Shobo’s Kadokawa Books imprint. To date, a total of 14 volumes have been published in Japan. A manga adaptation of the series started in 2018 by Jiro Oimoto, with a total of 3 compiled volumes. The web novel itself has amassed over 60 million views. The series received a TV anime adaptation in the 2019/2020 Winter anime season, directed by Mirai Minato (Fate/kaleid liner Prisma☆Illya, Masamune-kun no Revenge) and Shin Oonuma (Baka to Test to Shoukanjuu, Kokoro Connect) and produced by Silver Link (Non Non Biyori, Fate/kaleid liner Prisma☆Illya). 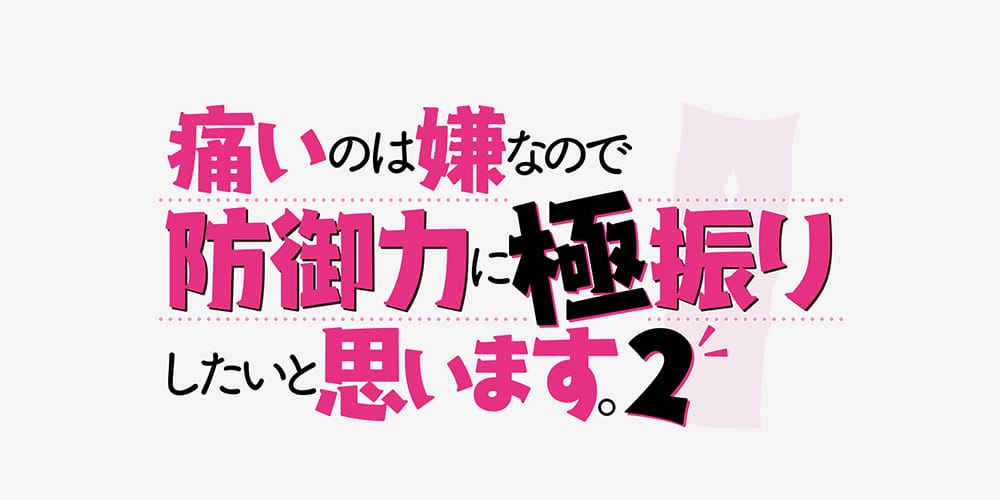 The second season of the Bofuri anime is in production and will air in January 2023, during the Winter 2022/2023 anime season.