A brand new trailer has been released for the upcoming anime adaptation of Tatsuki Fujimoto’s Chainsaw Man. The new video teases us on what to expect for the highly anticipated series. The trailer also previews the anime’s Opening theme song, Kick Back by Kenshi Yonezu.

The video also reveals that the anime will have 12 unique endings from 12 different artists: 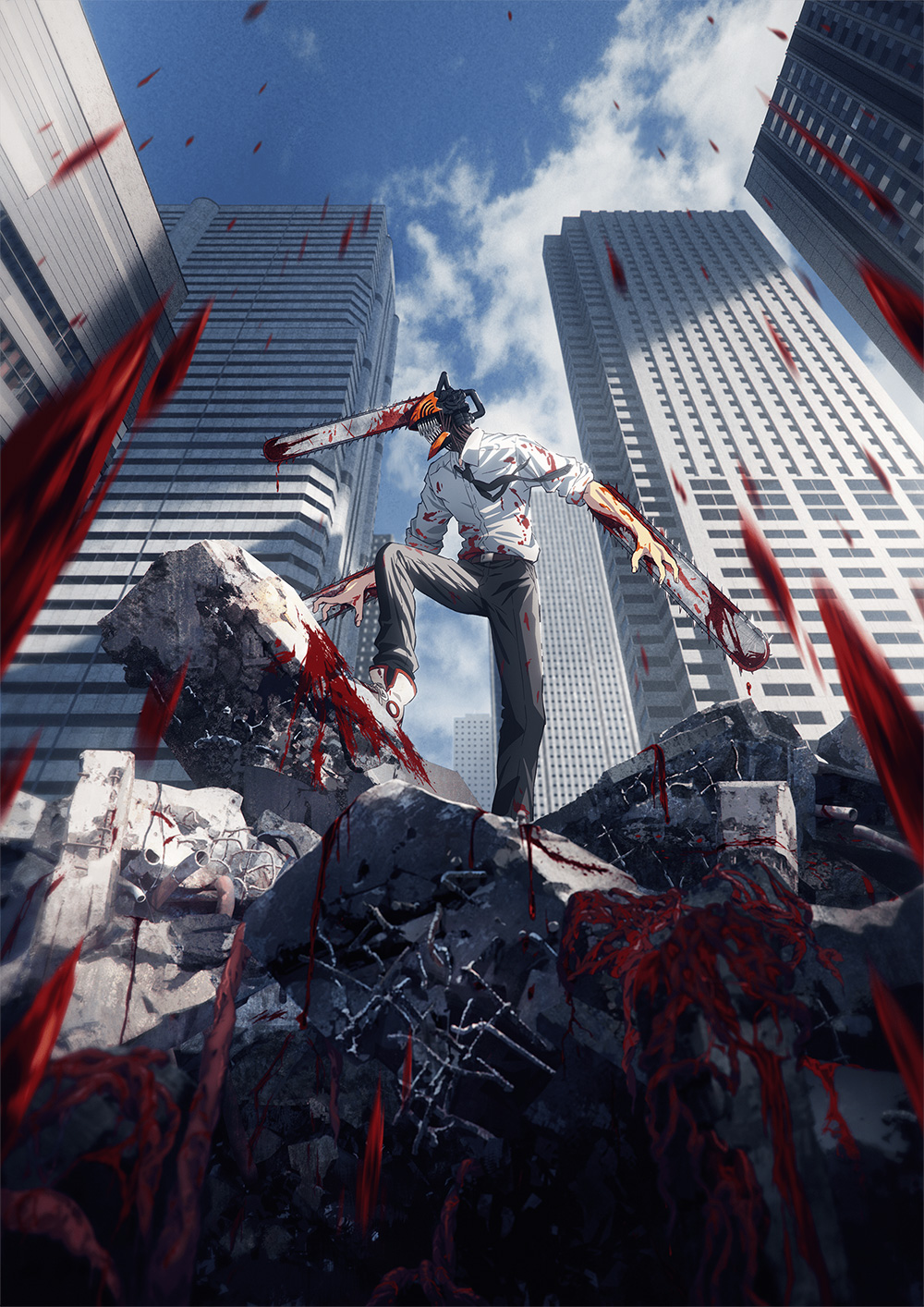