Following the broadcast of the final episode in the second season anime adaptation of Satoshi Wagahara and 029’s Hataraku Maou-sama! (The Devil Is a Part-Timer!), it has been announced that a sequel season is in the works for January 2023. 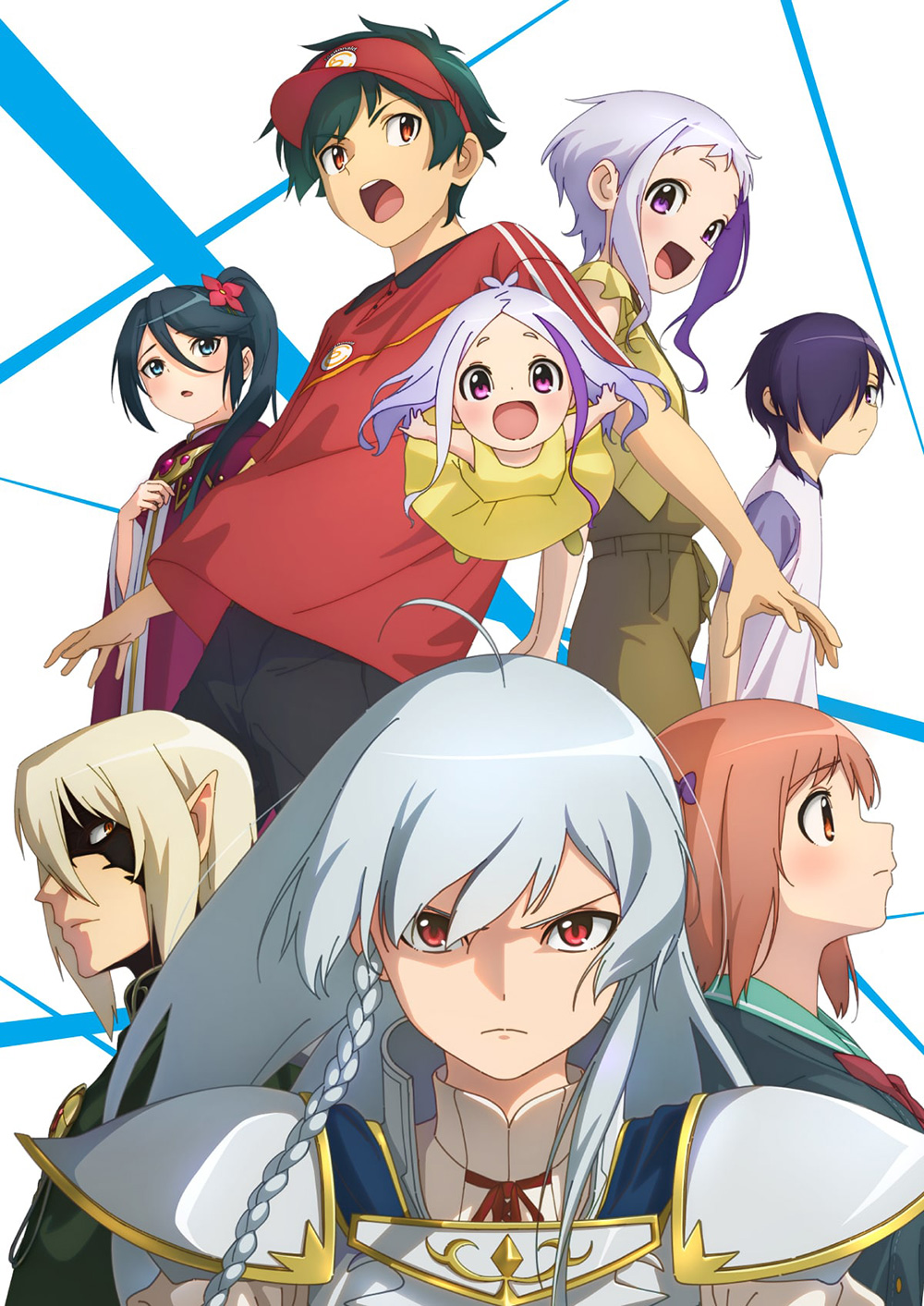 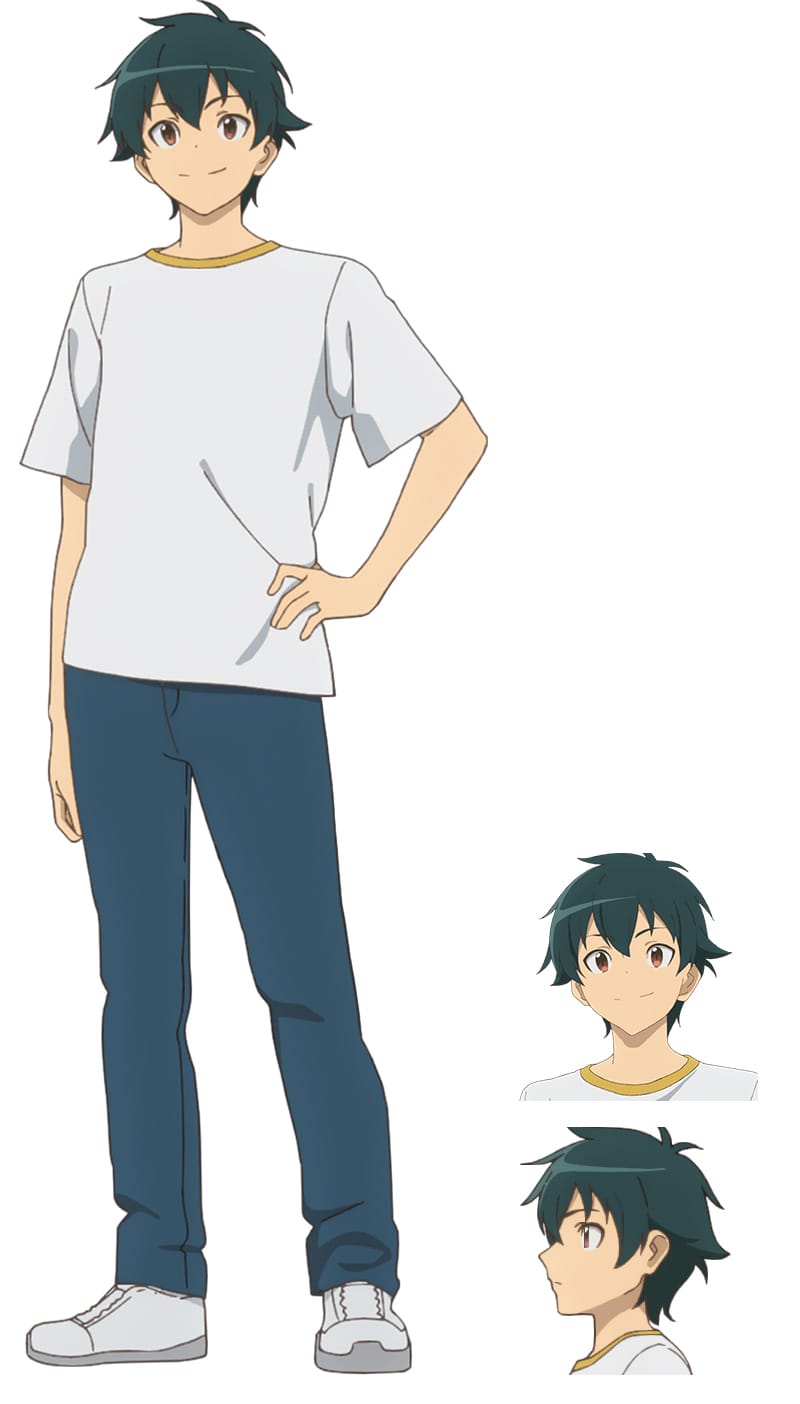 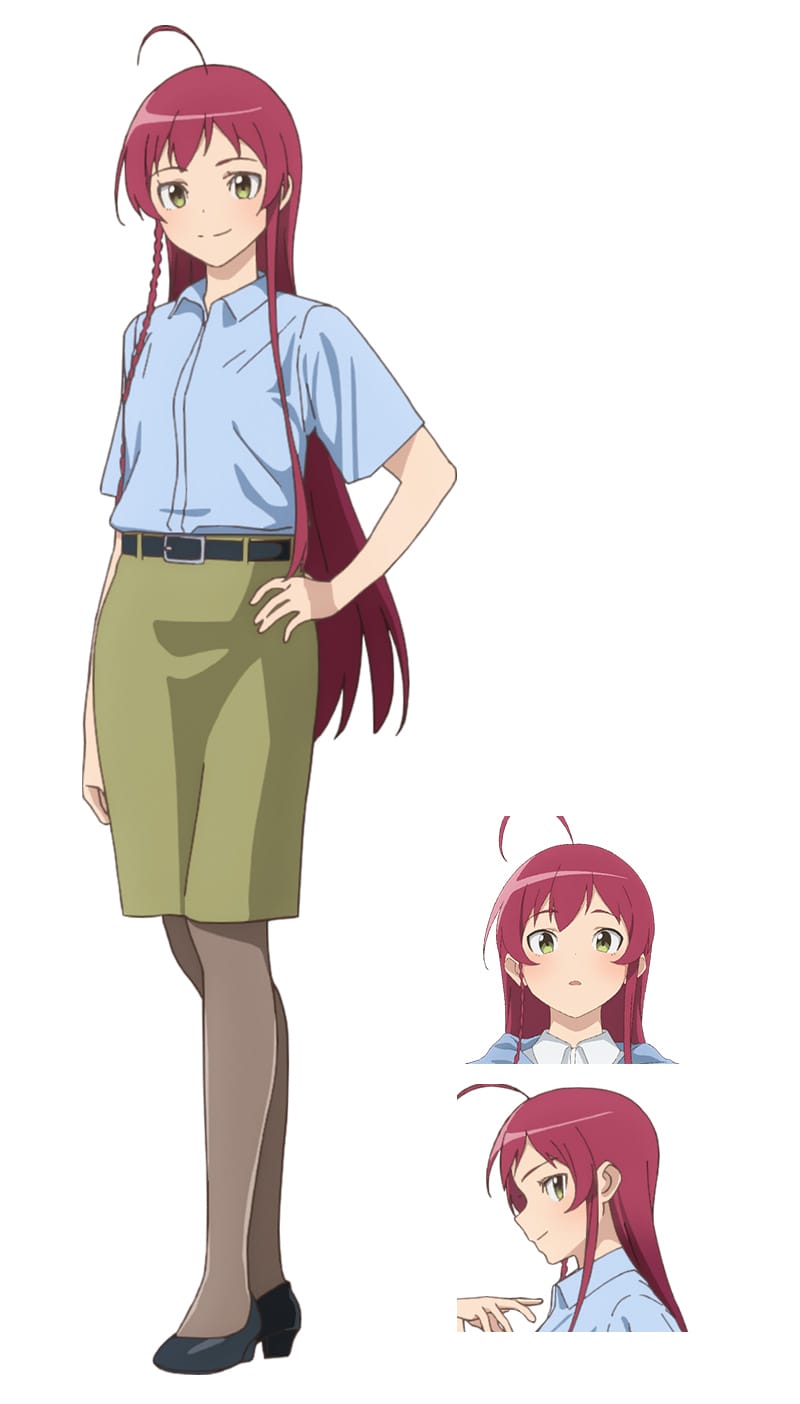 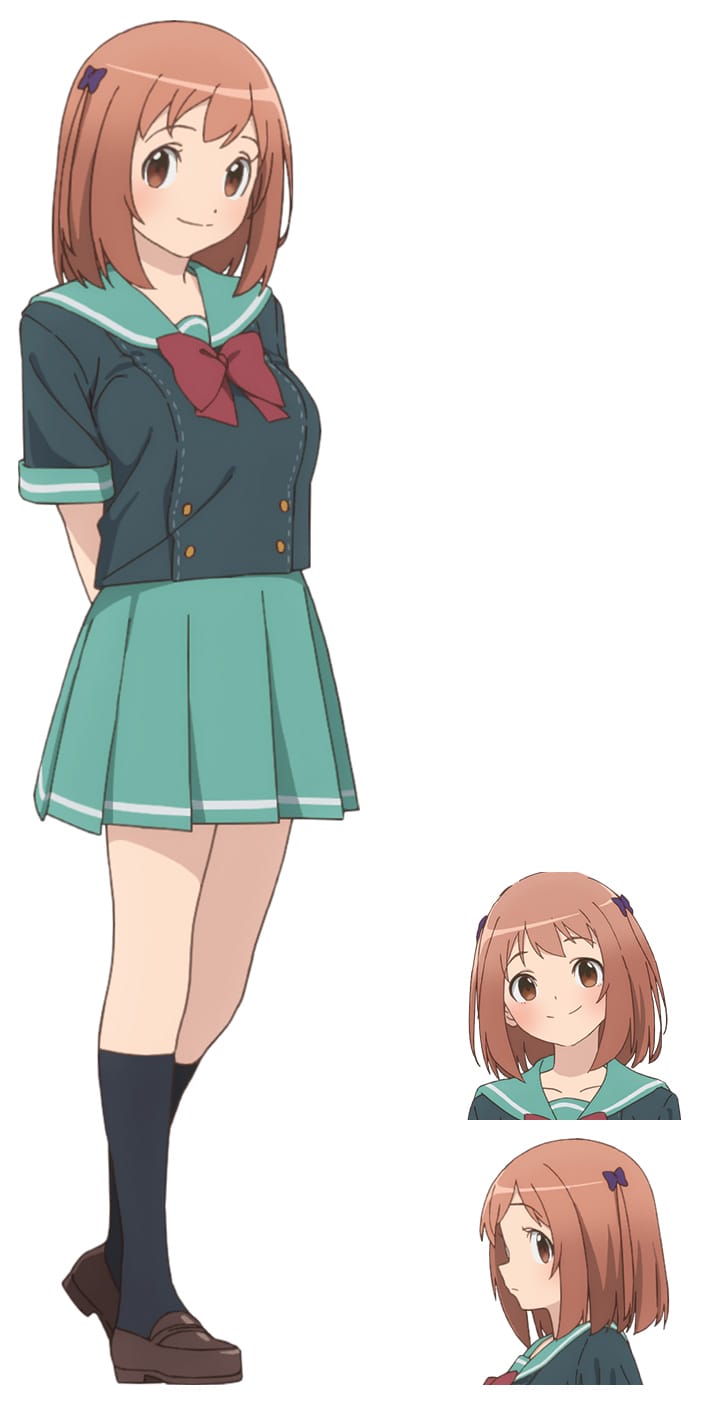 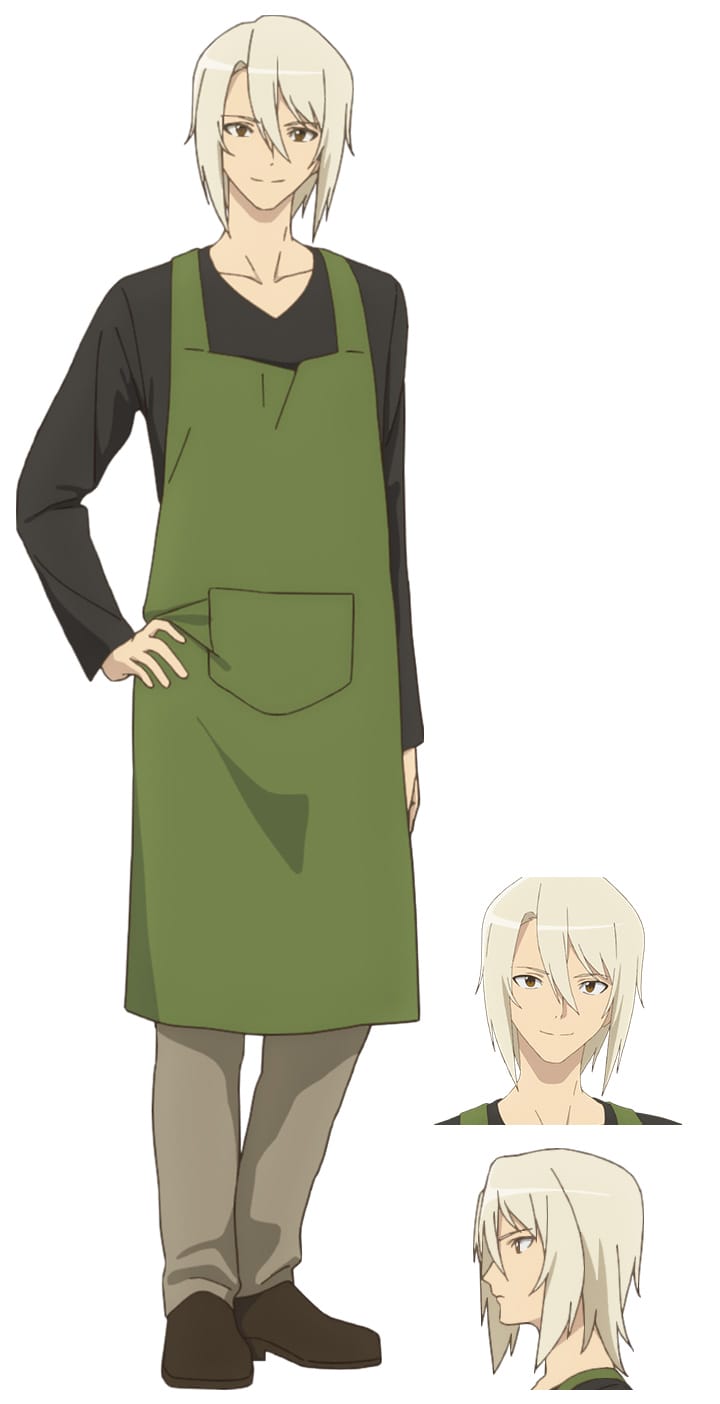 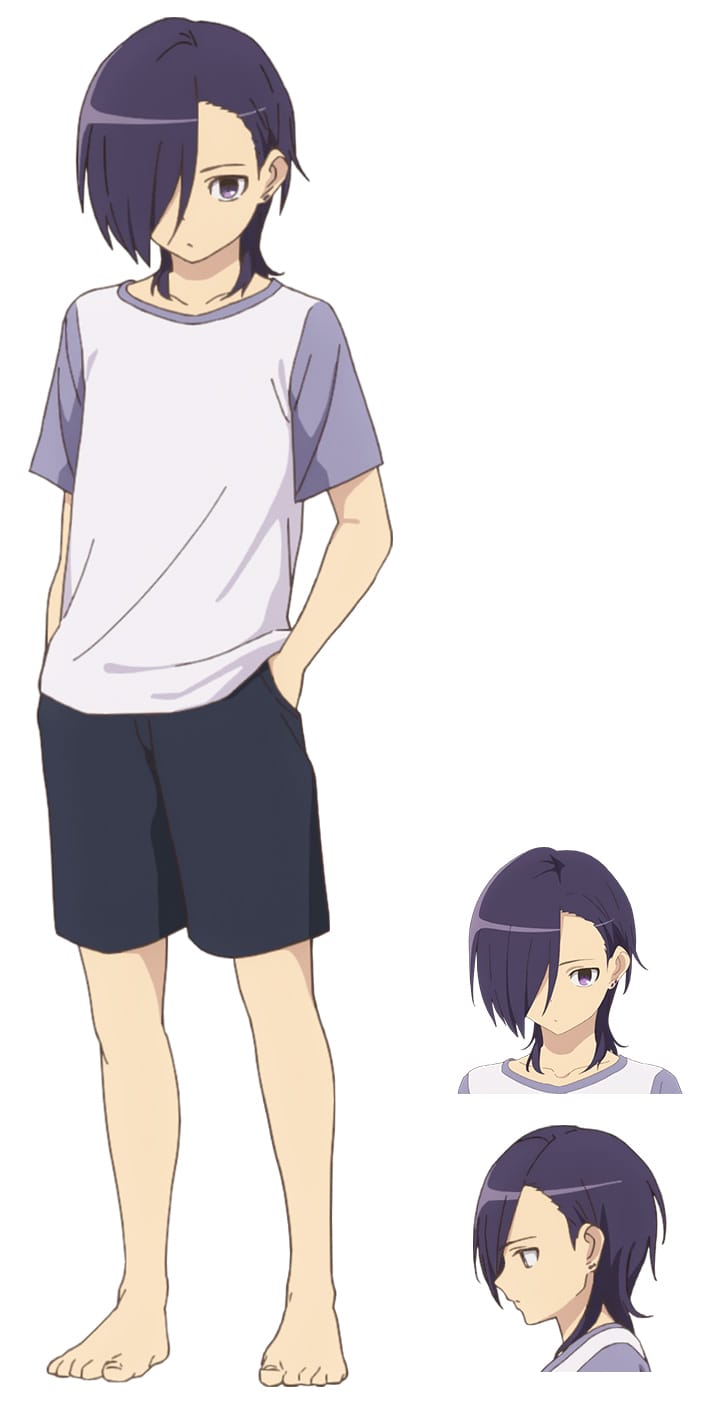 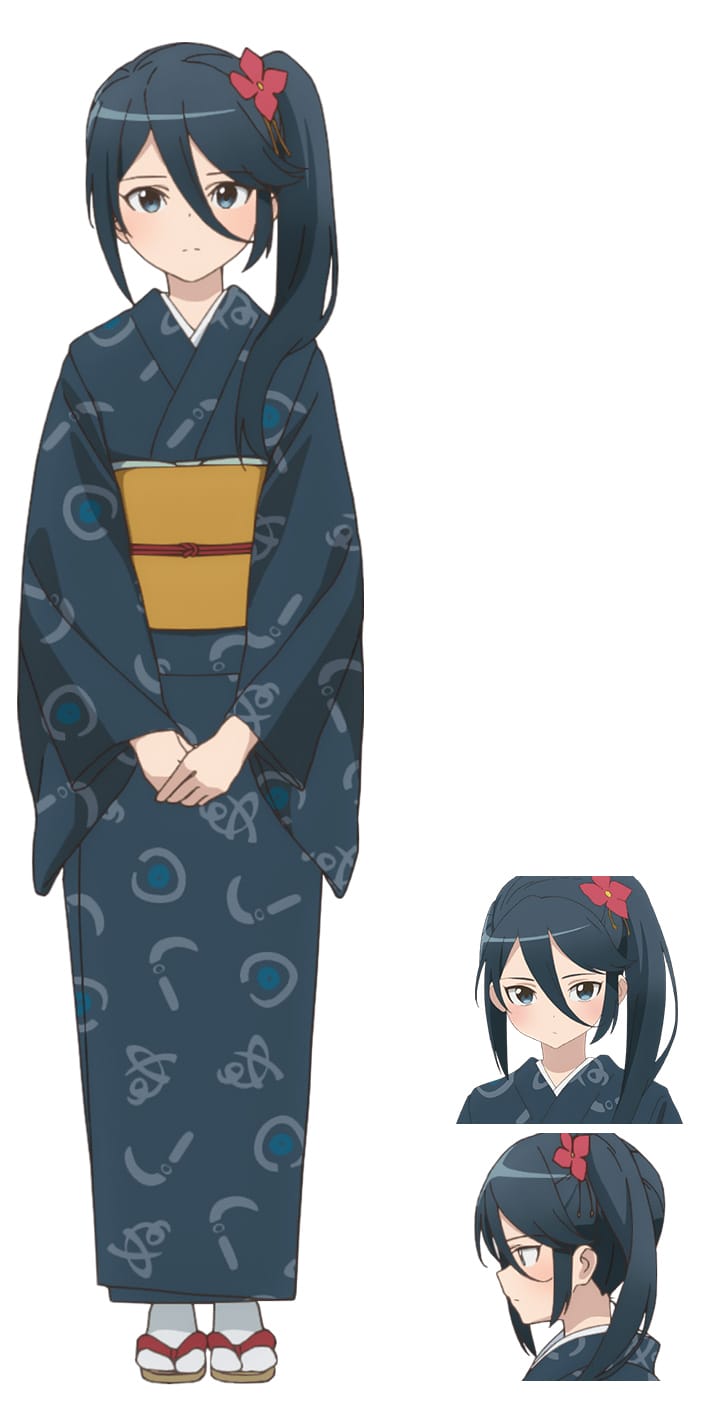 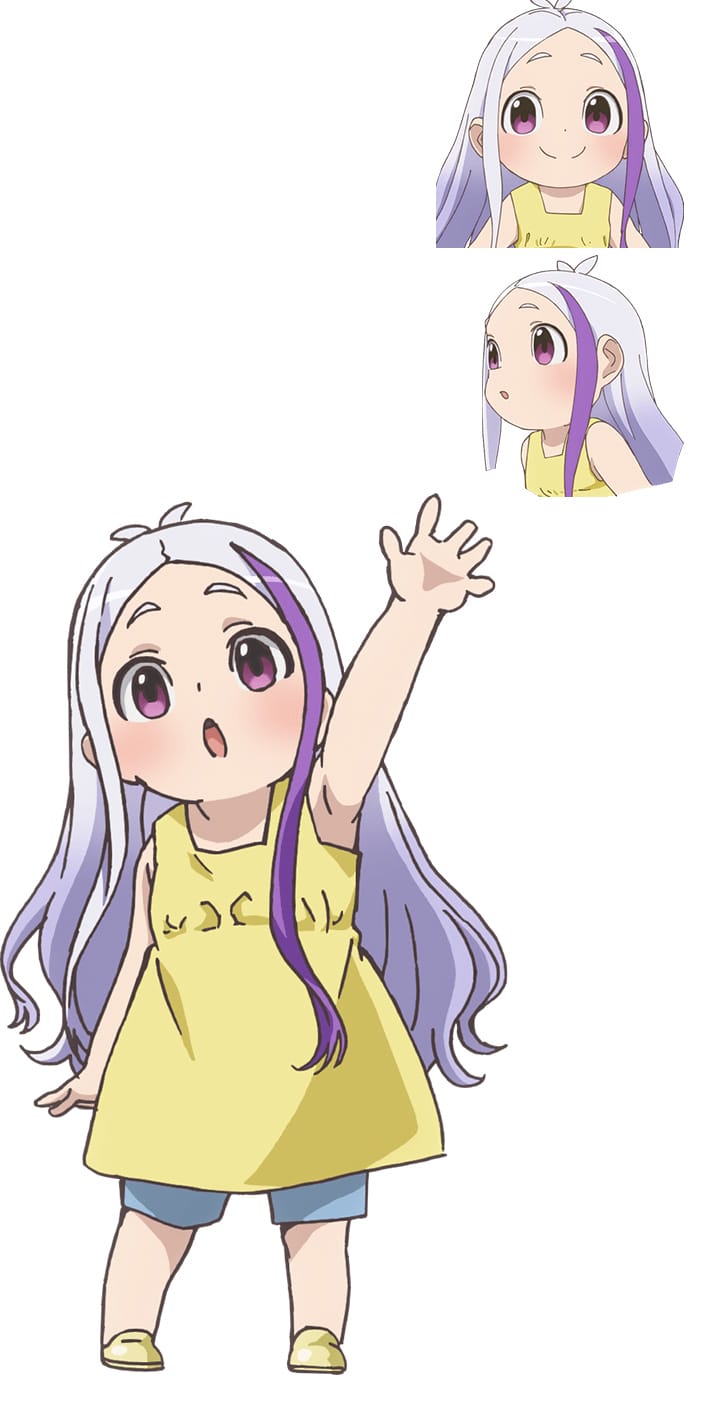 The production staff for the second season consists of:

Here is the PV for season 2:

Hataraku Maou-sama! (The Devil is a Part-Timer!) is a comedic fantasy light novel series written by Satoshi Wagahara with illustrations by 029. The series ran from early 2011 until late last year, being published under ASCII Media Works’s Dengeki Bunko imprint. The series has a total of 27 published volumes (21 mainline volumes). The series has received a number of manga adaptations and spin-offs, as well as a TV anime adaptation in the Spring 2013 anime season. The anime was directed by Naoto Hosoda (Mirai Nikki, Shuffle!) and produced by studio White Fox (Re:ZERO, Steins;Gate). A second season aired 8 years after the original season in the Summer 2022 anime season.

Here is the anime synopsis from MAL:

Striking fear into the hearts of mortals, the Demon Lord Satan begins to conquer the land of Ente Isla with his vast demon armies. However, while embarking on this brutal quest to take over the continent, his efforts are foiled by the hero Emilia, forcing Satan to make his swift retreat through a dimensional portal only to land in the human world. Along with his loyal general Alsiel, the demon finds himself stranded in modern-day Tokyo and vows to return and complete his subjugation of Ente Isla—that is, if they can find a way back!

Powerless in a world without magic, Satan assumes the guise of a human named Sadao Maou and begins working at MgRonald’s—a local fast-food restaurant—to make ends meet. He soon realizes that his goal of conquering Ente Isla is just not enough as he grows determined to climb the corporate ladder and become the ruler of Earth, one satisfied customer at a time!

Whether it’s part-time work, household chores, or simply trying to pay the rent on time, Hataraku Maou-sama! presents a hilarious view of the most mundane aspects of everyday life, all through the eyes of a hapless demon lord. 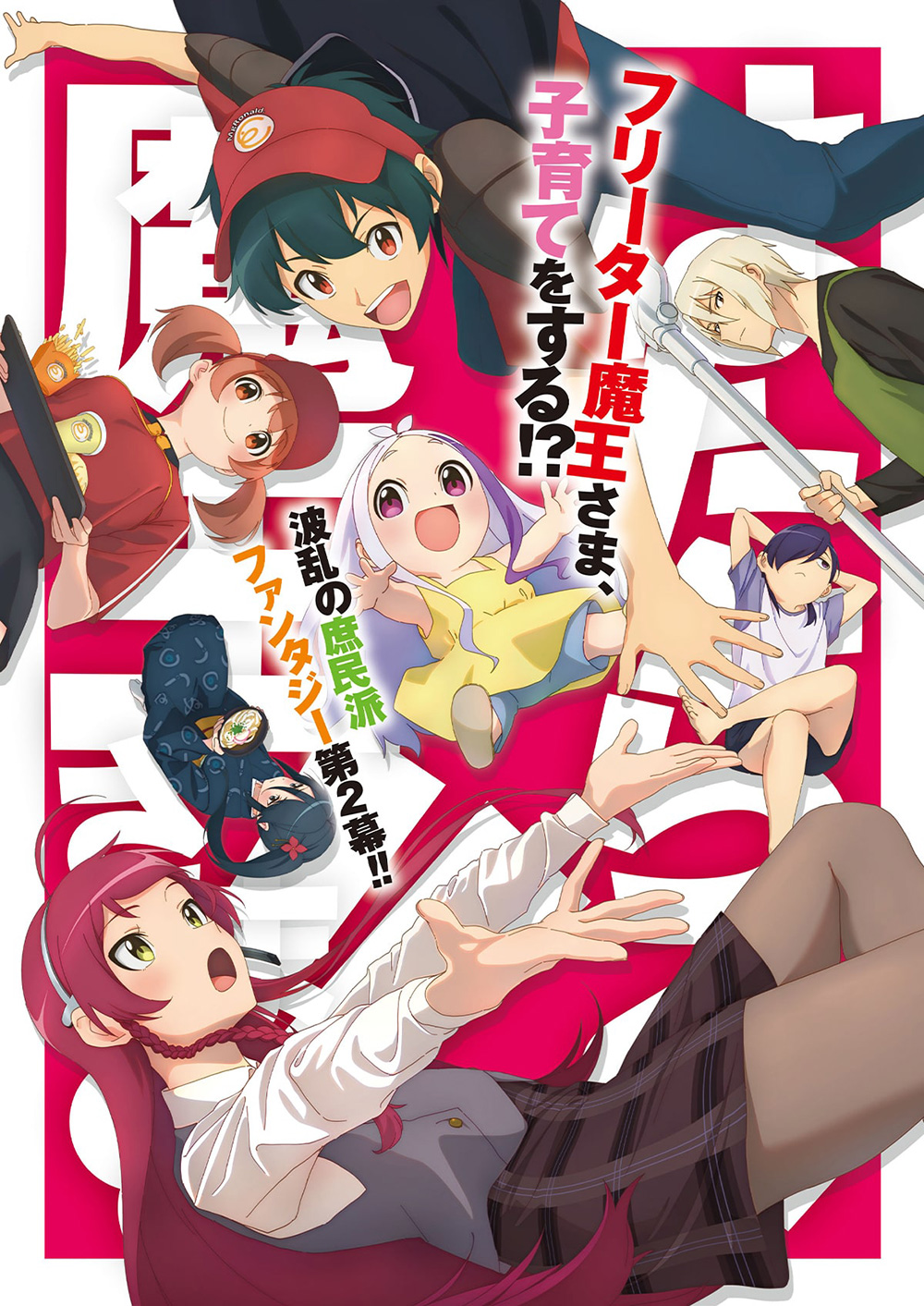 A third season of the Hataraku Maou-sama! anime has been announced and will air in January 2023, during the Winter 2022/2023 anime season.