Manga illustrator Nanaki Nanao has announced on Twitter that their Helck manga is receiving an anime adaptation. Nanao has released an image celebrating the announcement. 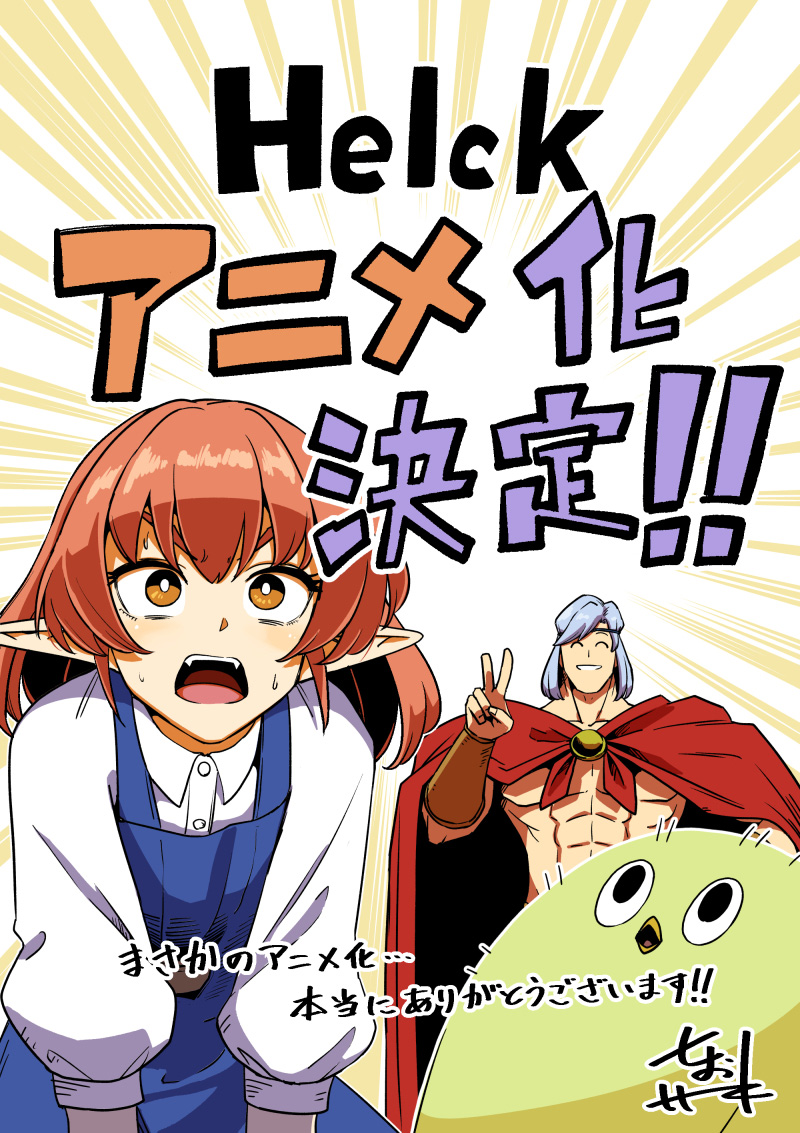 Helck is a fantasy action, comedy manga written and illustrated by Nanaki Nanao. The series ran from mid-2014 till late 2017 under Shogakukan’s Ura Sunday online magazine for a total of 12 volumes. The series was nominated at the 2015 Tsugi Ni Kuru Manga Taishou (Up-and-Coming Manga awards). Nanao has also created the manga Iken Senki Völundio (Völundio: Divergent Sword Saga), which is currently ongoing in the same publication.

While humanity celebrates the defeat of the Demon King by the hands of a lone hero, the denizens of the demon world prepare for the contest of a lifetime—a tournament to decide who would inherit the title of Demon King.

Now, three months later, the tournament has been proceeding smoothly—well, other than the fact that the favorite to come out on top is the human hero Helck! With a smile and a wave, he easily bests his demonic competition, all while loudly proclaiming his hatred for humans. Though he calls for the destruction of humanity, the truth of what lies behind his cheery façade remains a mystery.

Doubtful of Helck’s intentions, Red Vamirio—one of the “Four Heavenly Kings,” who oversee the realm of the demons together—seeks to uncover what the hero is truly after. With the title of “Demon King” at stake, the fate of the demon world rests on her shoulders. 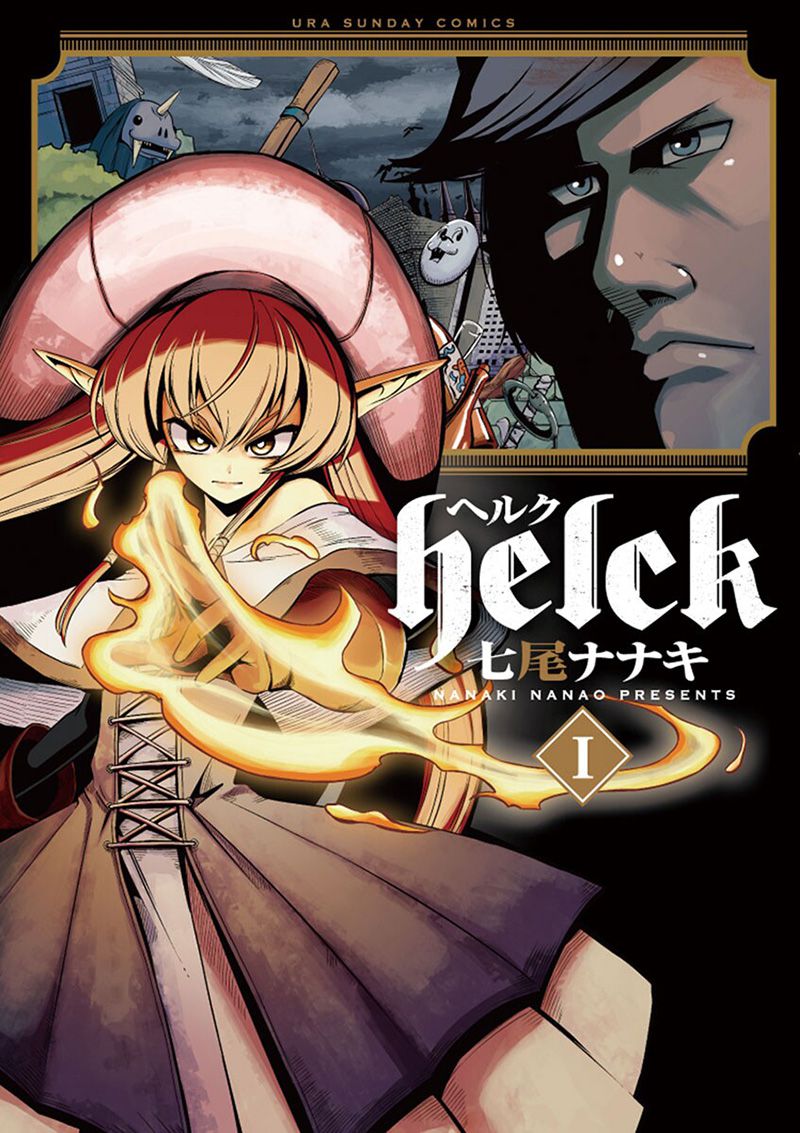 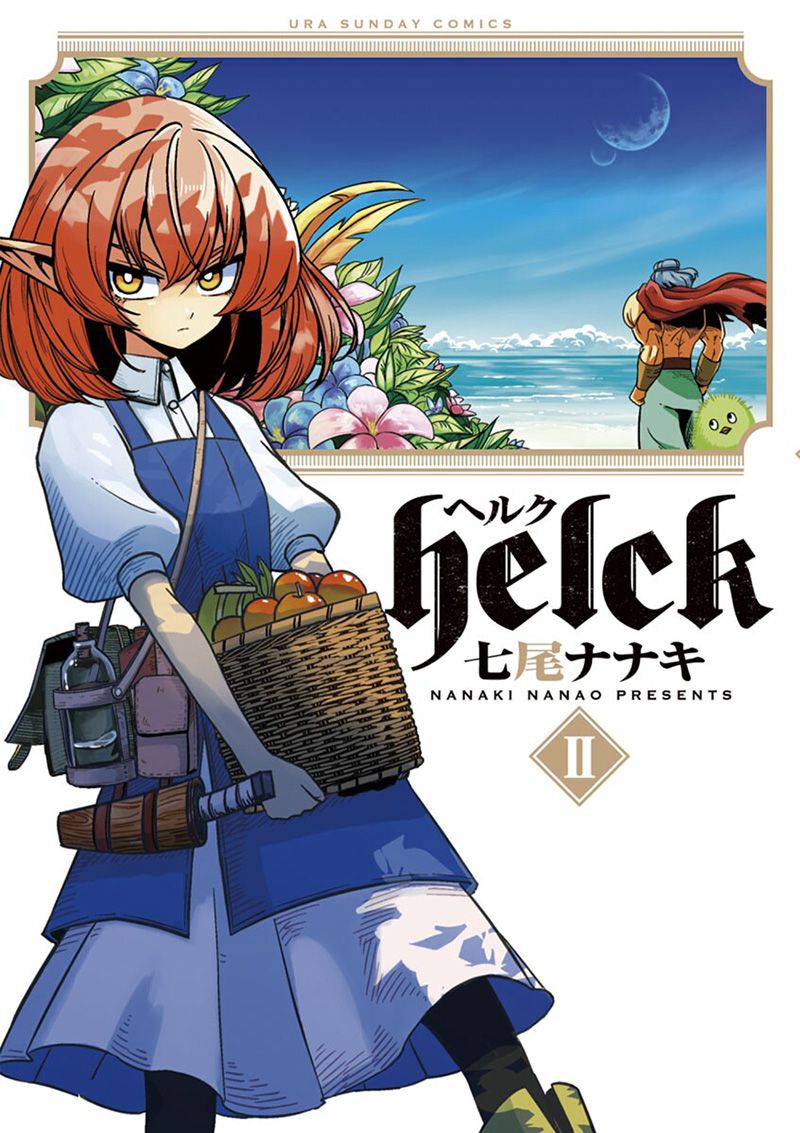 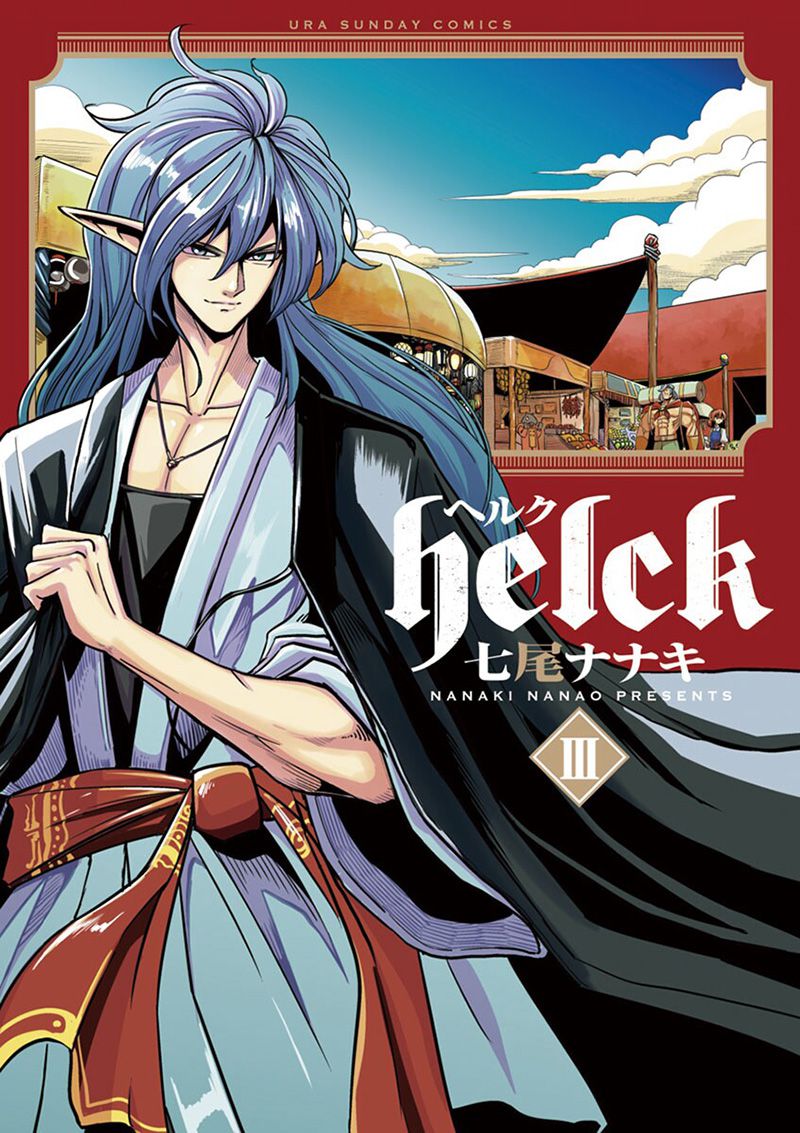 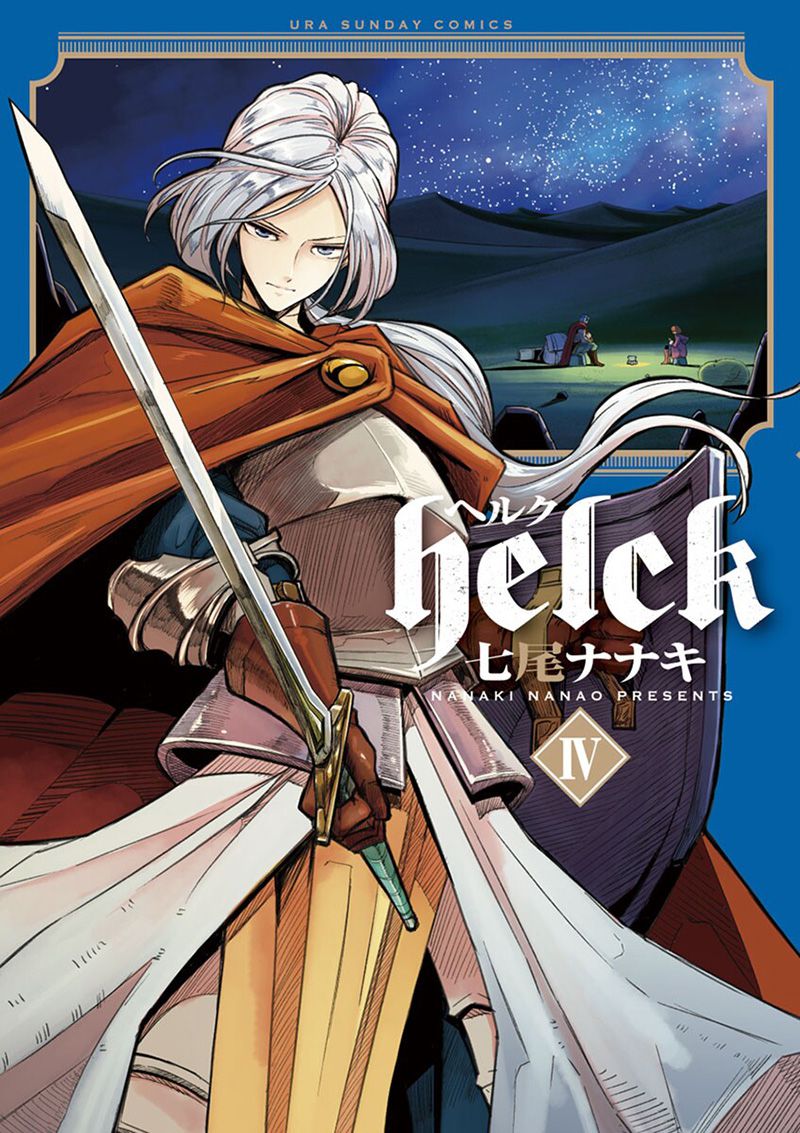 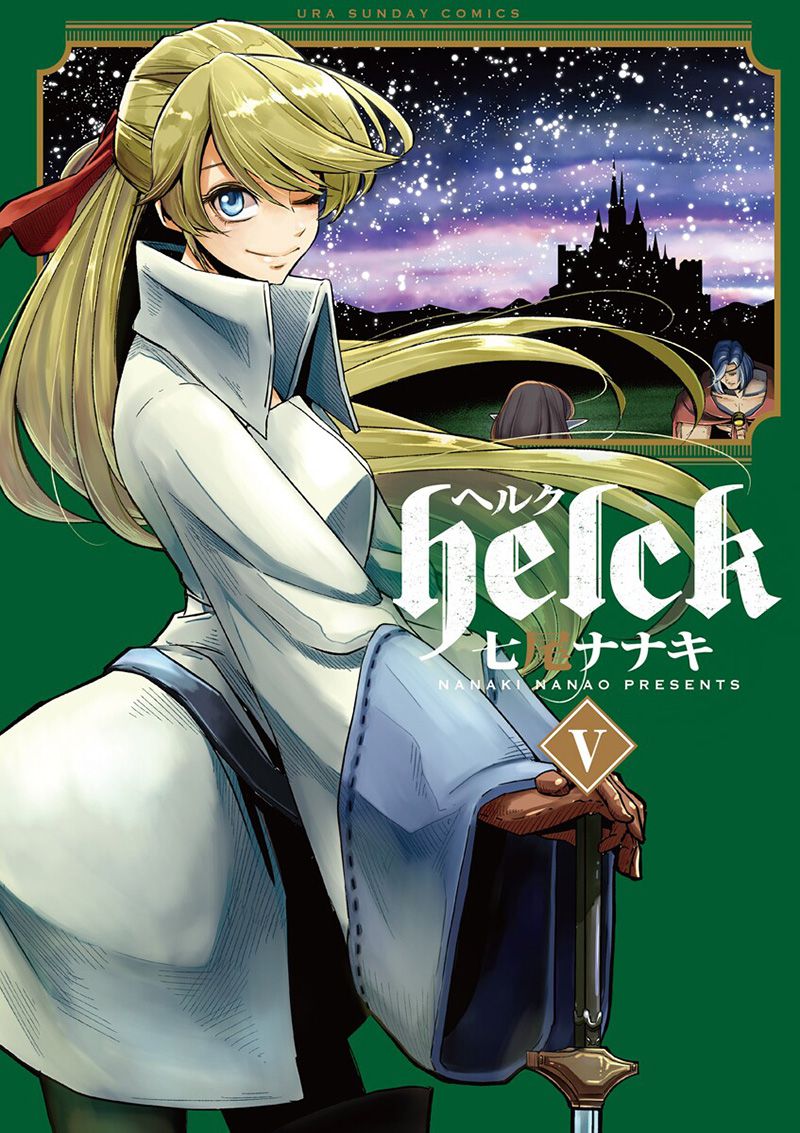 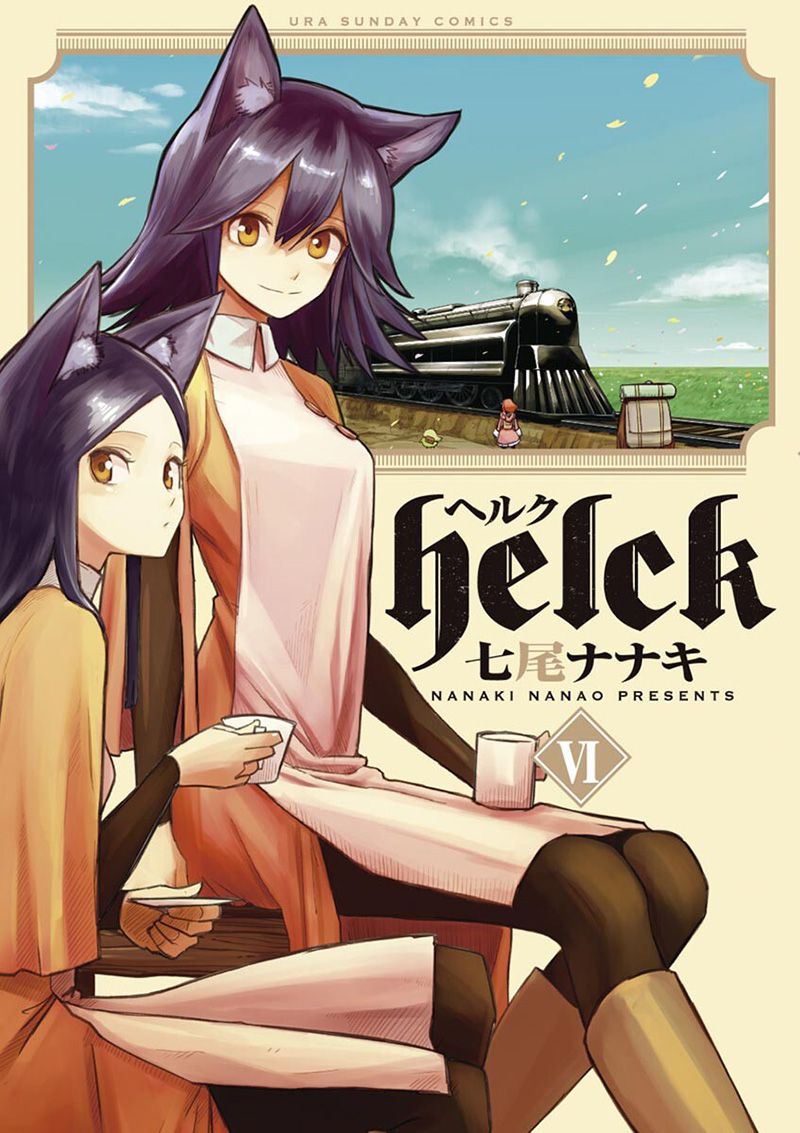 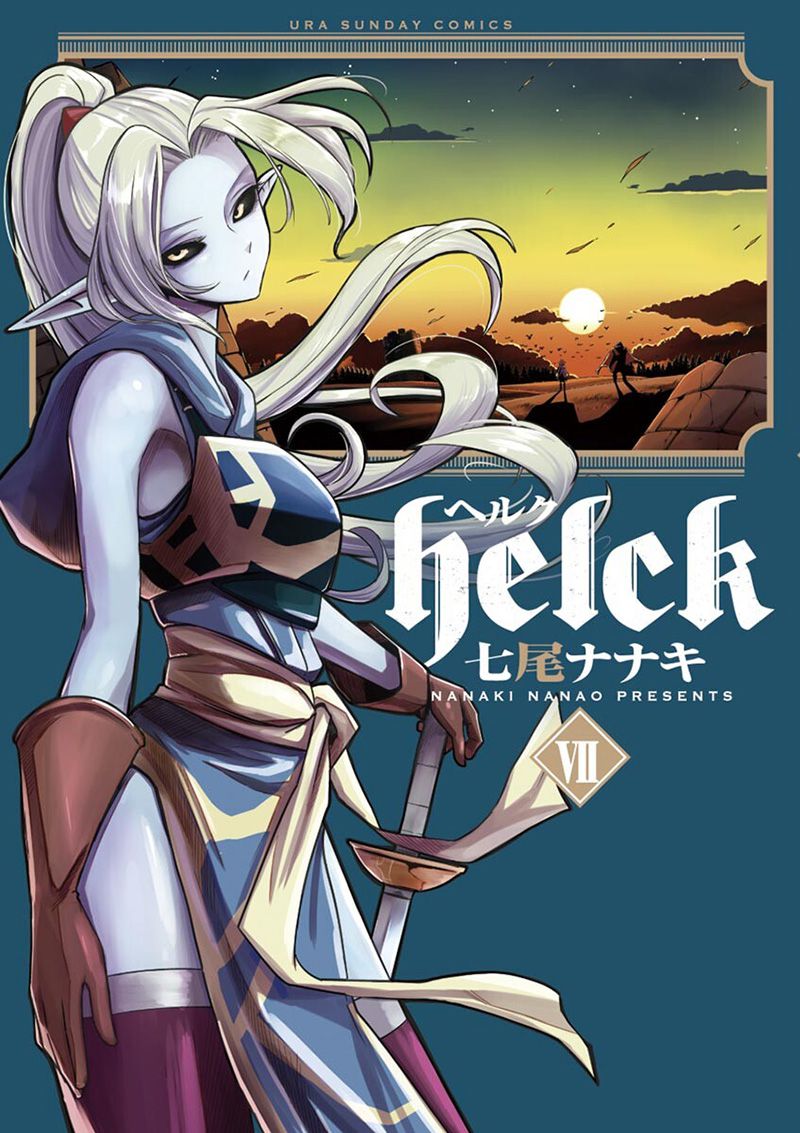 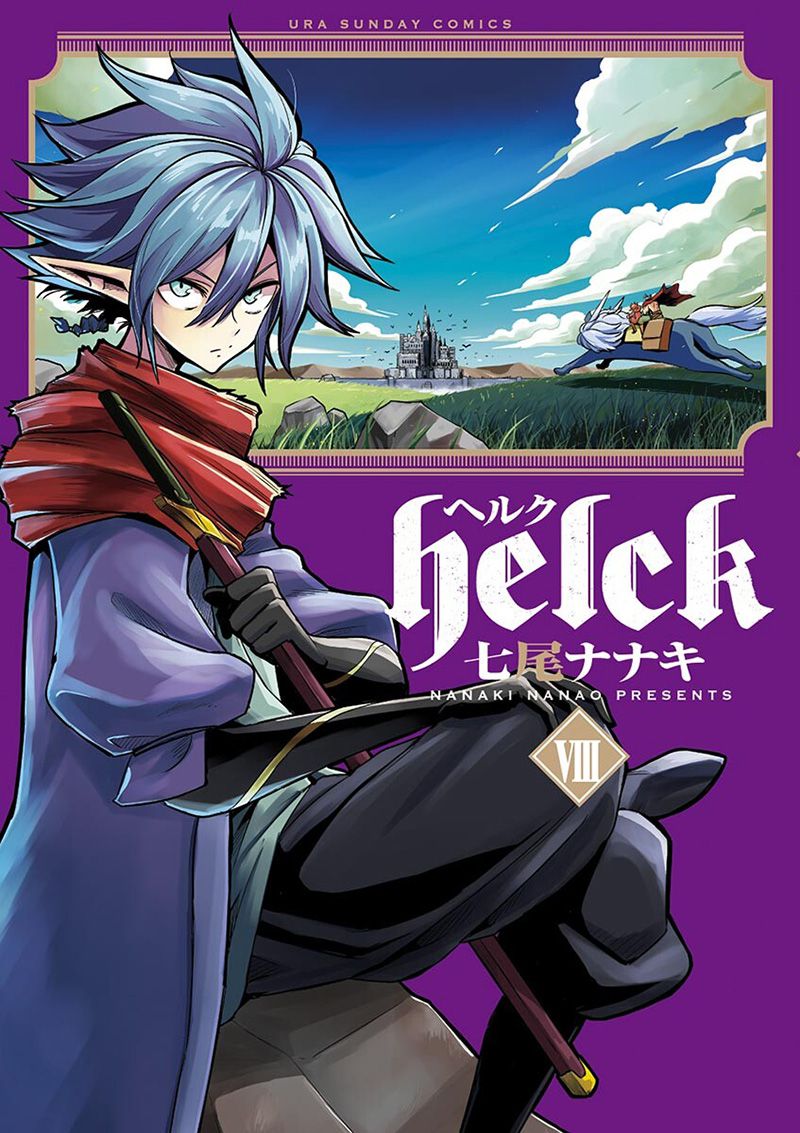 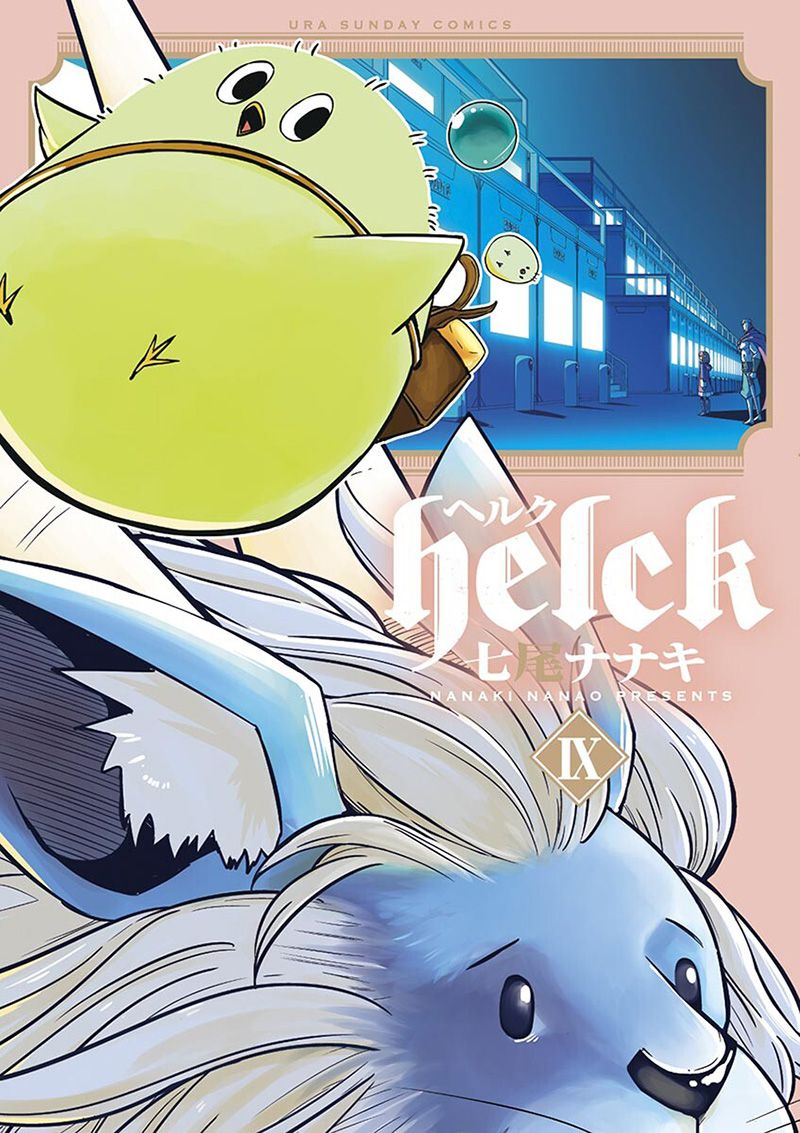 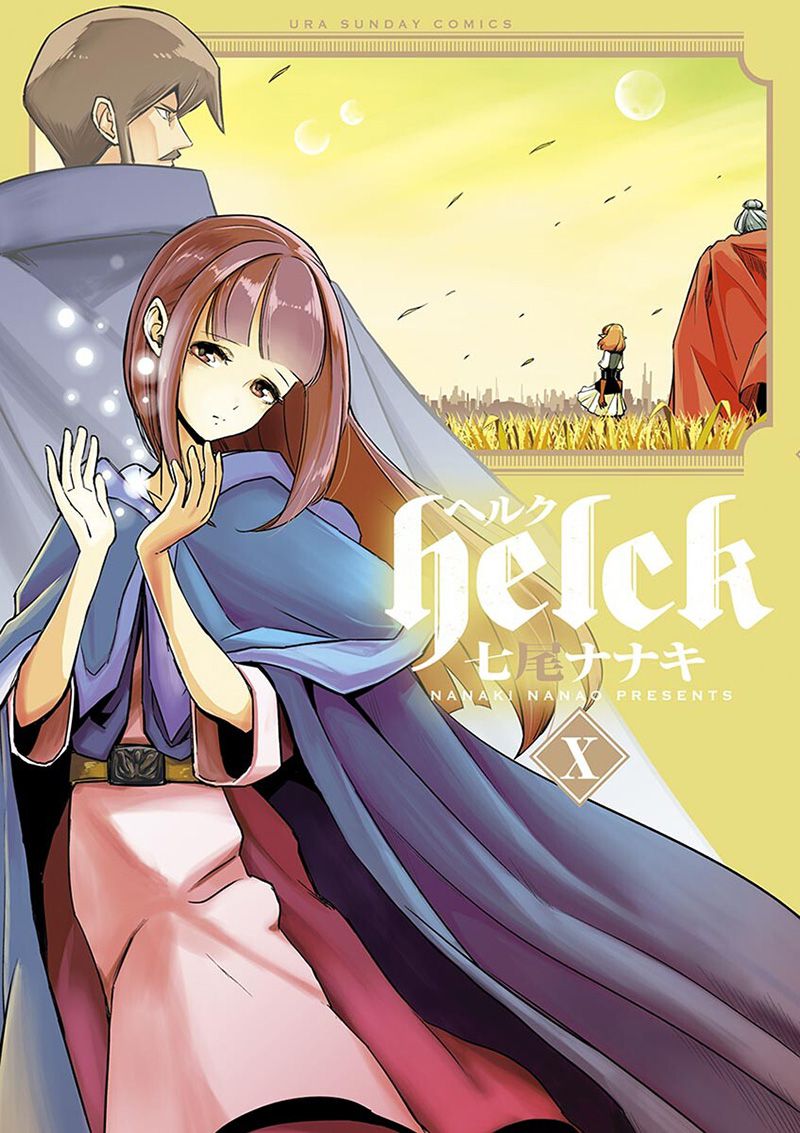 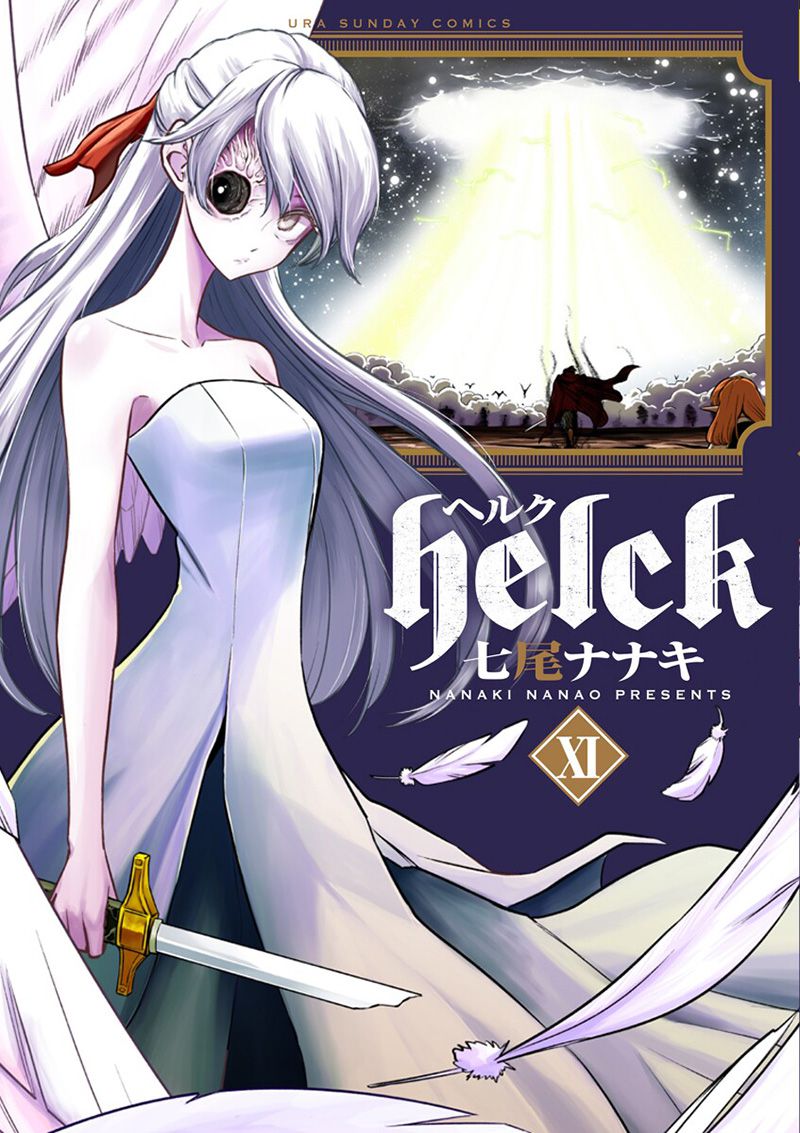 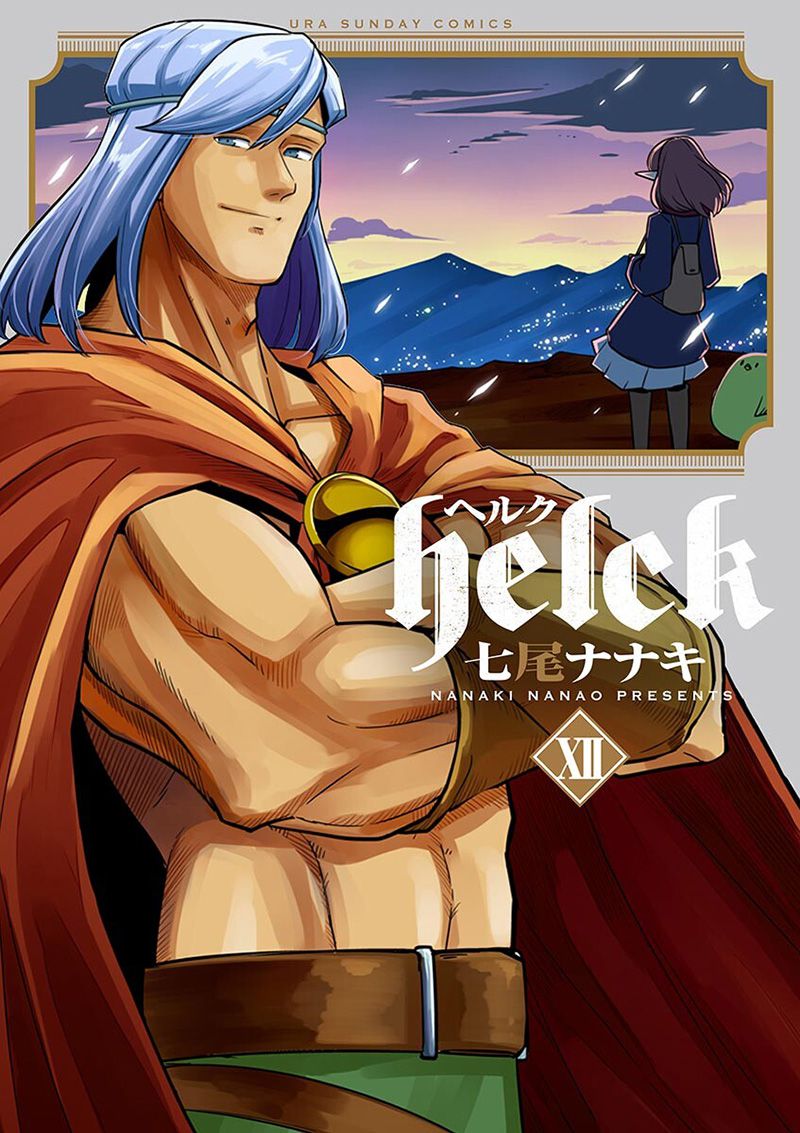 An anime adaptation of Helck has been announced and is currently in production.

You can visit the manga’s official website here: https://urasunday.com/title/4