Manga author Satoshi Mizukami announced on Twitter that his Hoshi no Samidare (Lucifer and the Biscuit Hammer) manga is getting a TV anime adaptation. The anime itself is slated to premiere this Summer and will cover the entire manga. 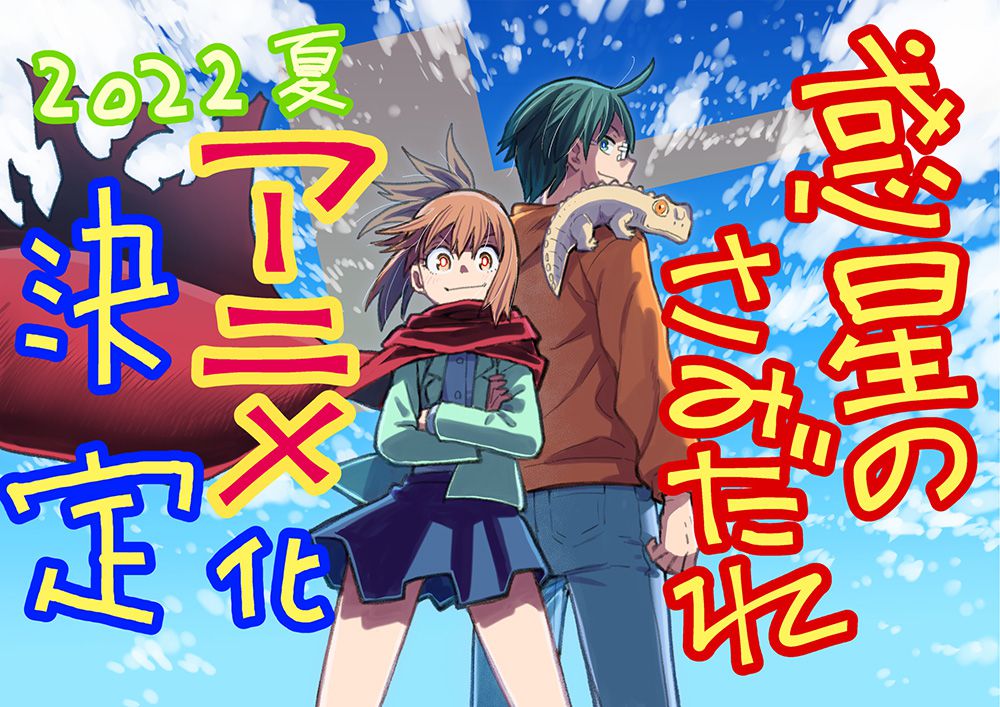 The anime’s website opened, revealing a teaser visual for the upcoming adaptation: 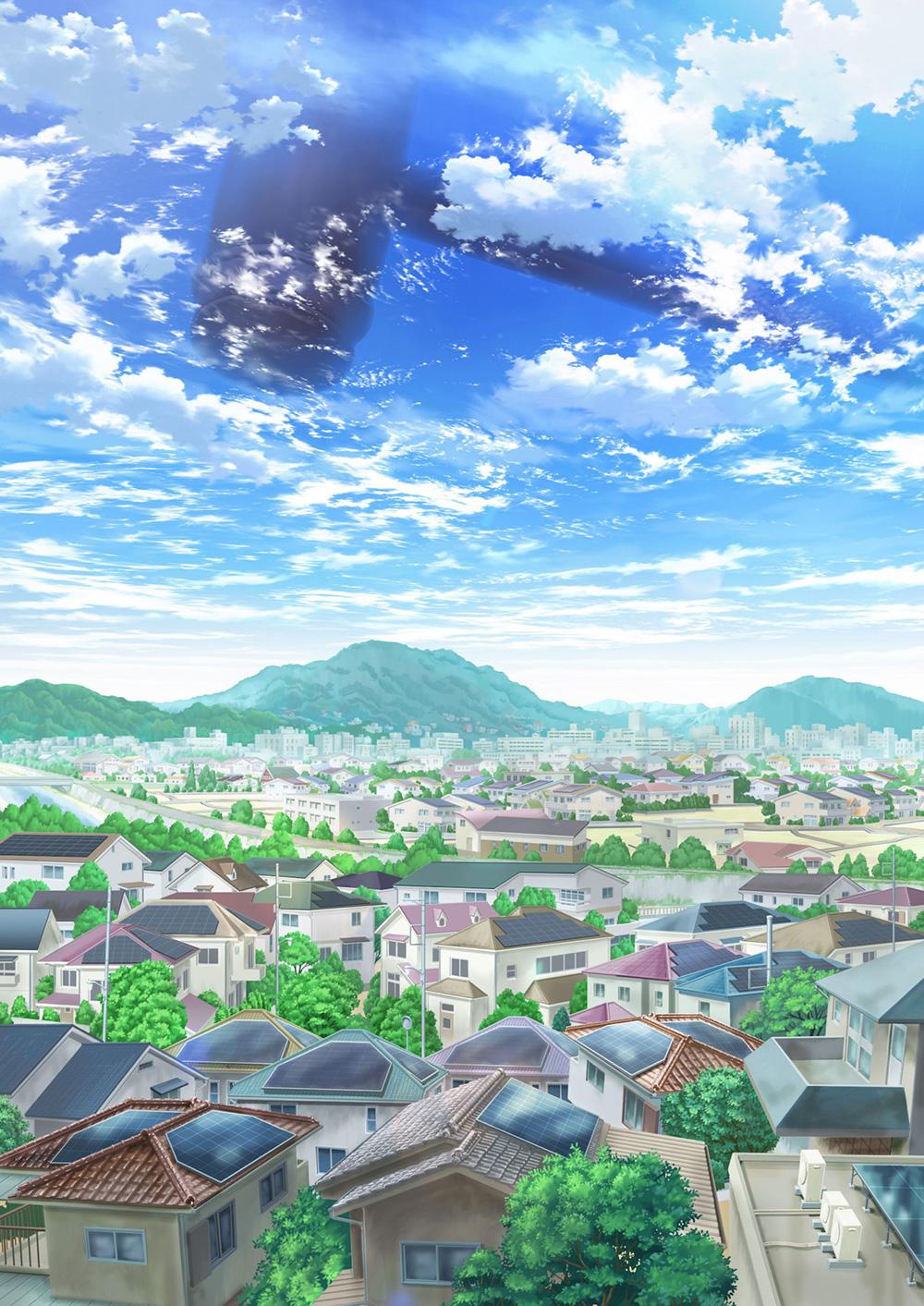 Hoshi no Samidare (Lucifer and the Biscuit Hammer) is a supernatural comedy manga written and illustrated by Satoshi Mizukami. The series ran from 2005 till 2010 under Shonen Gahosha’s Young King OURs magazine for a total of 10 compiled volumes. The series was nominated for the 2011 Seiun Awards.

One day, college student Yuuhi Amamiya is approached by talking lizard Sir Noi Crezant. Crezant immediately launches into a fantastical story: the powerful mage Animus intends to destroy the earth with his biscuit hammer, a huge contraption looming high in earth’s orbit. Earth’s only hope lies with the princess and her Beast Knights, whose task is to protect the princess and defeat Animus.

Yuuhi is chosen as the Lizard Beast Knight, and despite his misgivings, is quickly forced to defend himself from a golem created by the mage. He is saved by his neighbor, the princess Asahina Samidare, and swears loyalty to her. However, the princess does not intend to save the earth at all. She lets Yuuhi in on her real motivations: to prevent Animus from destroying the earth, only to then annihilate the planet by her own hand. The pair continue to fight off attacks by Animus’s golems while the remaining Beast Knights are slowly being gathered and learning to use their powers. But Yuuhi will have to decide for himself whether to go along with Asahina’s plans, whom he is getting close with, or to save the earth. In the process, he must also confront his true self, and determine where his loyalties truly lie. 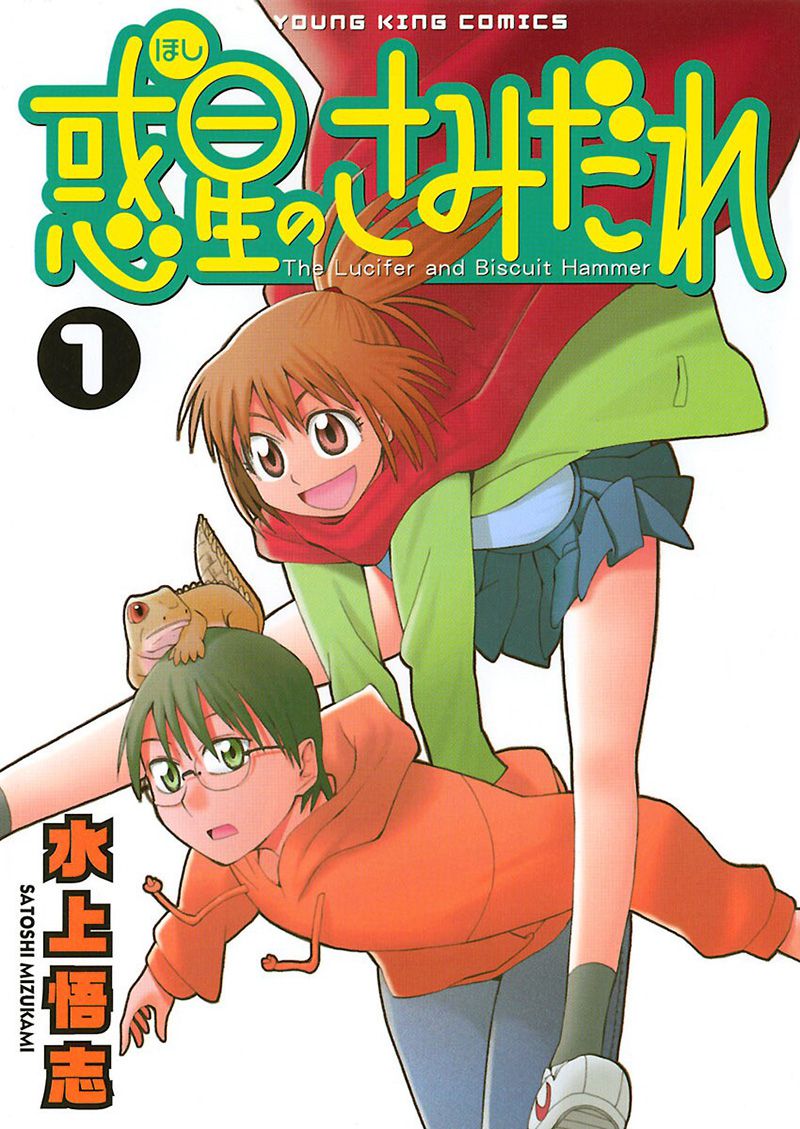 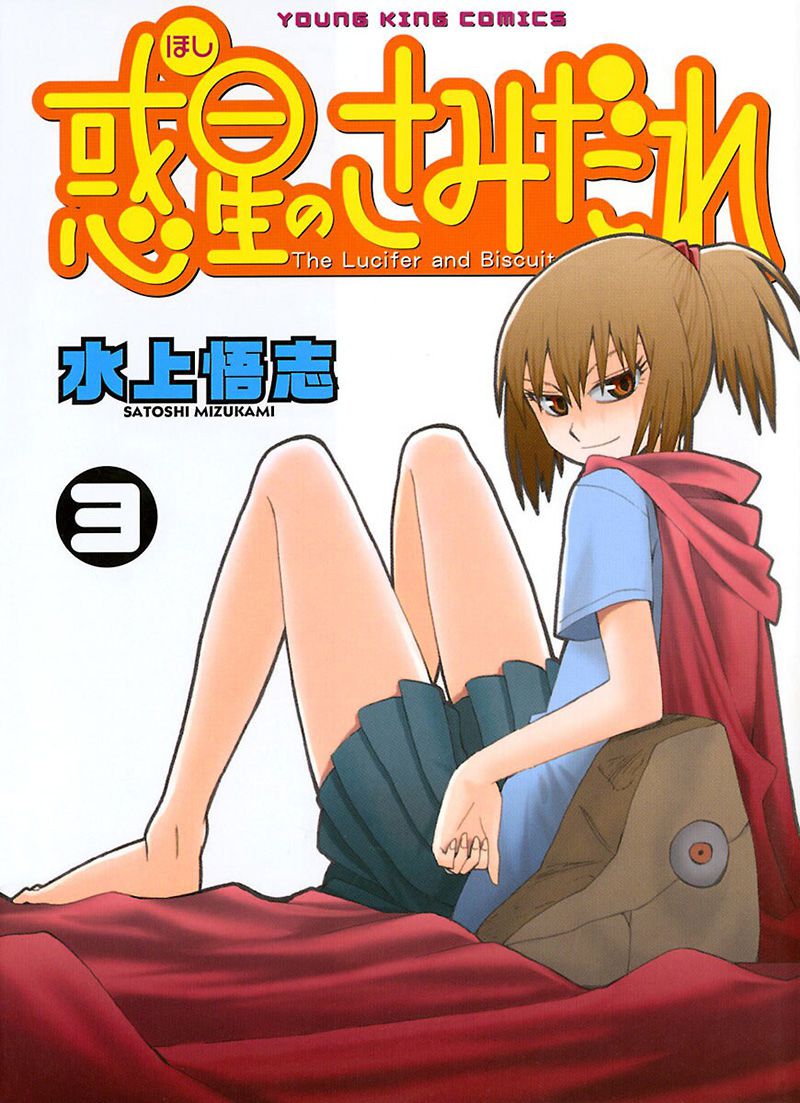 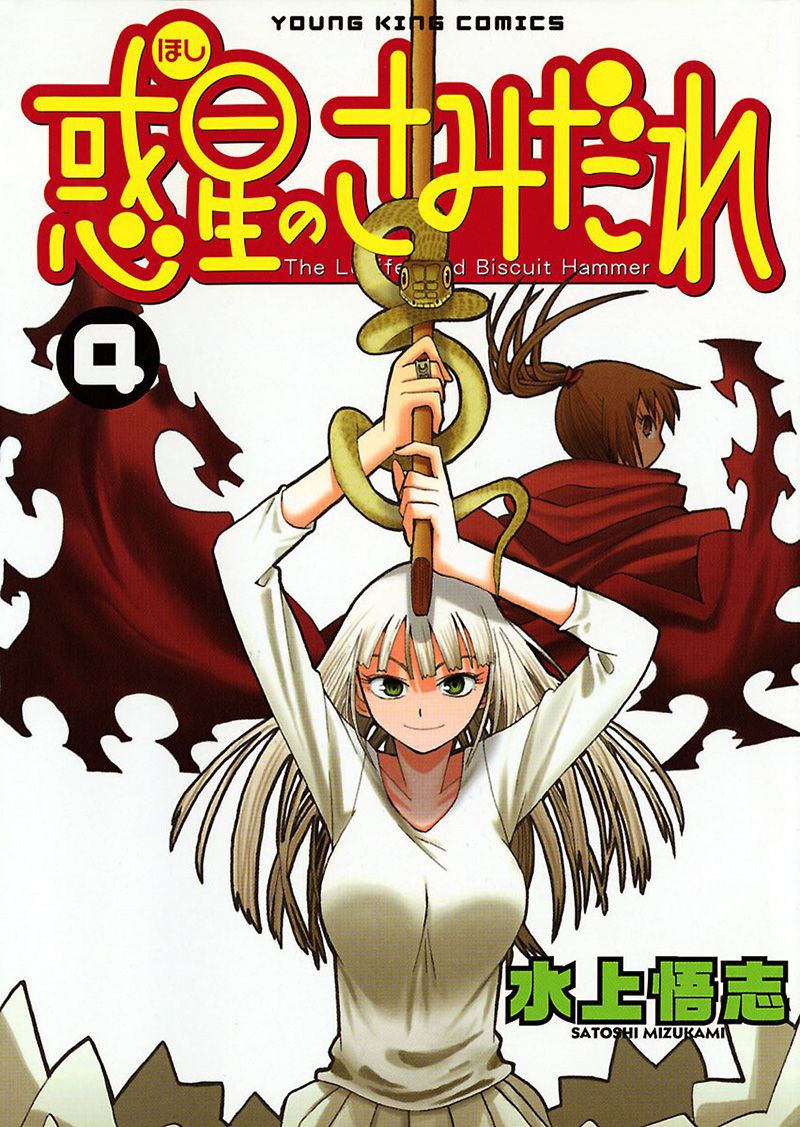 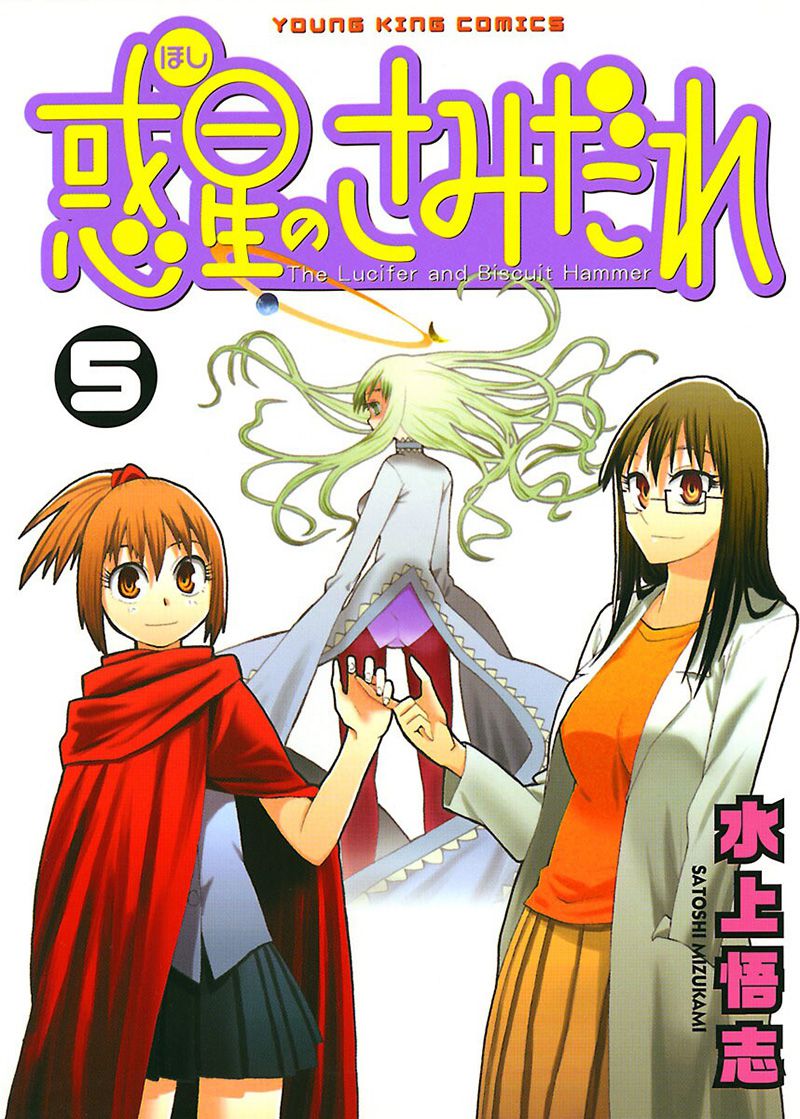 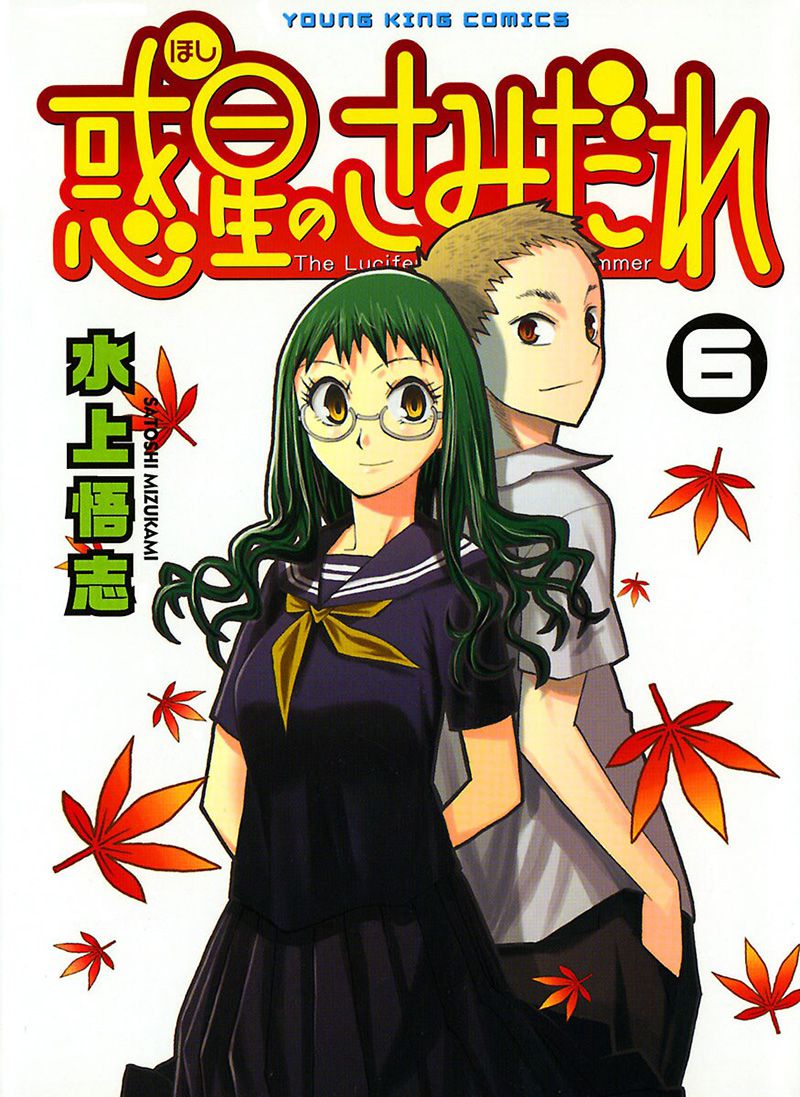 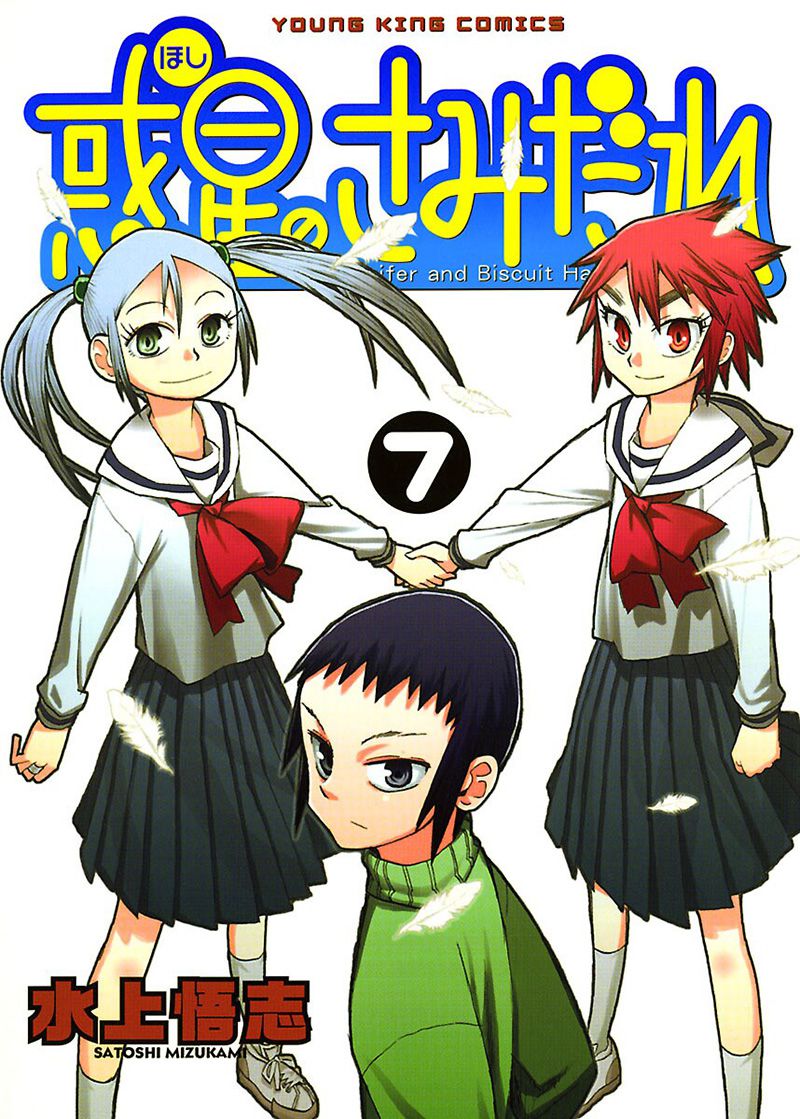 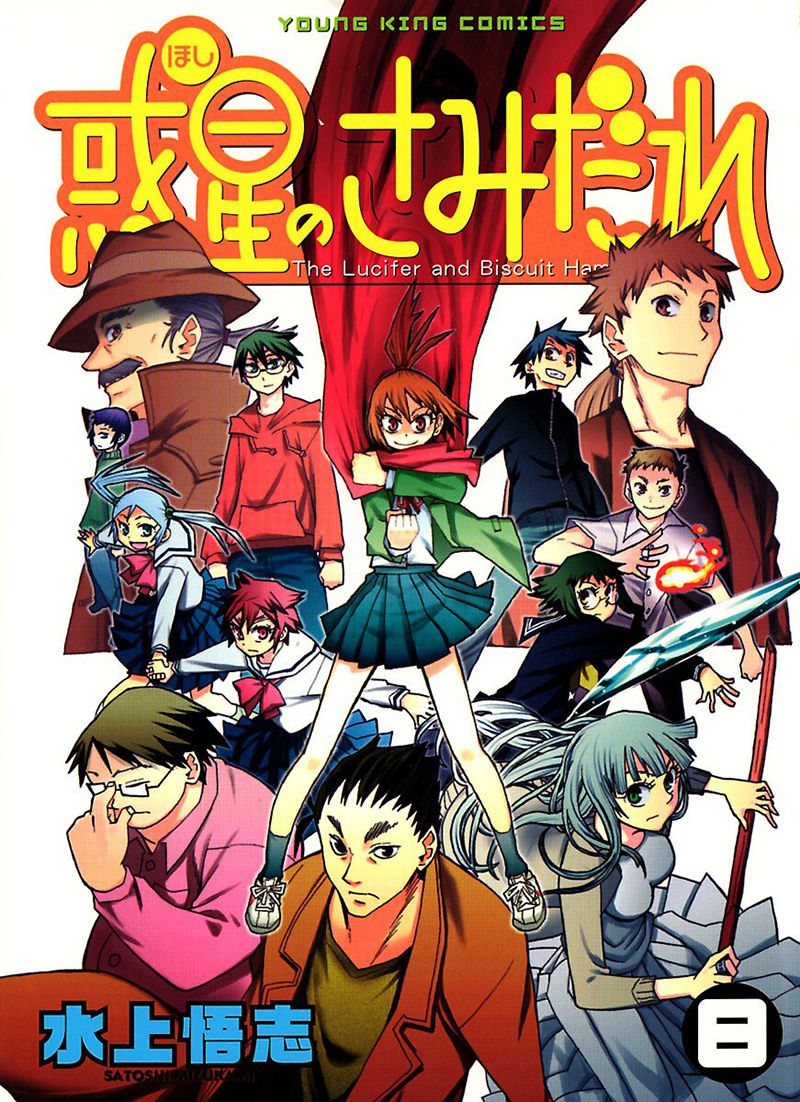 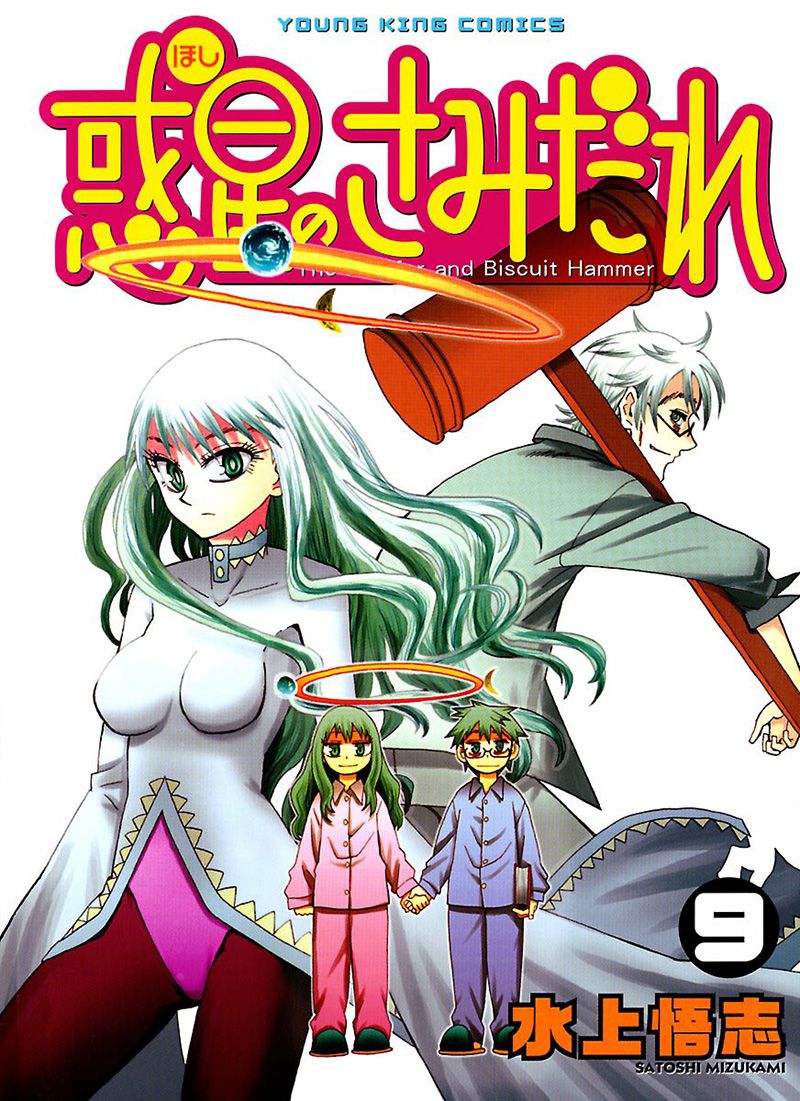 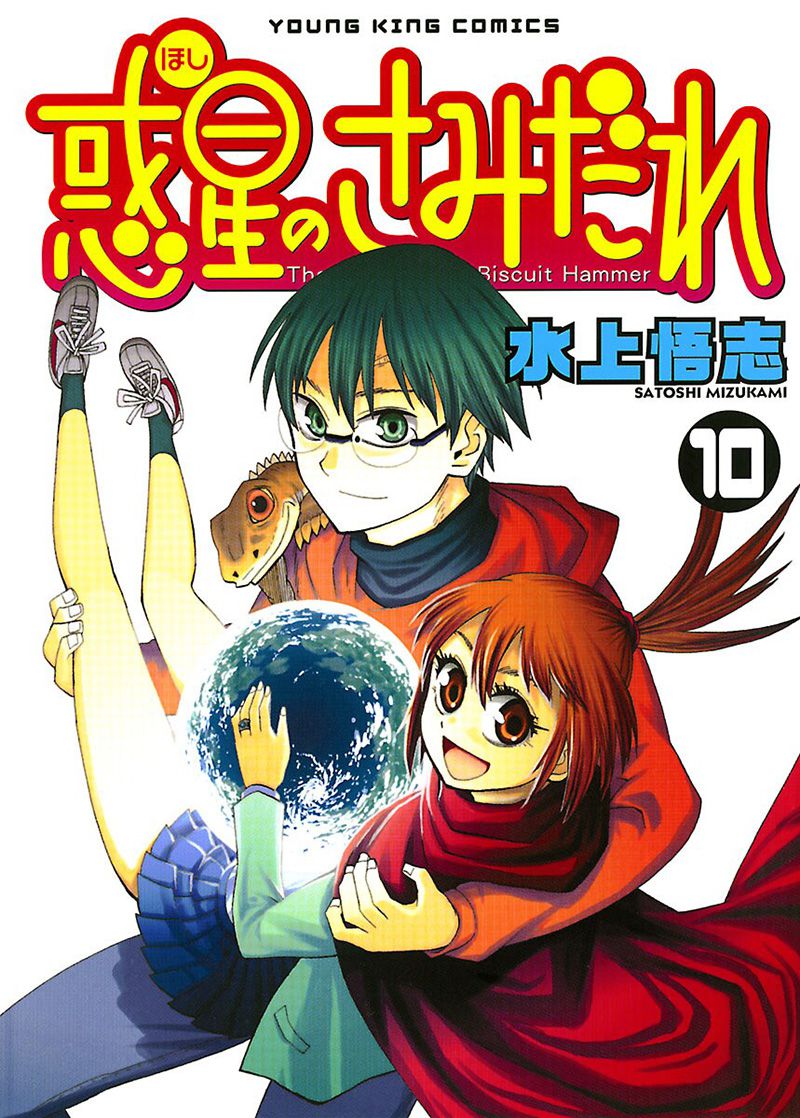 A TV anime adaptation has been announced for Hoshi no Samidare and is set to air this Summer.