The official website of the anime adaptation for Nanashi’s Ijiranaide, Nagatoro-san (Don’t Toy With Me, Miss Nagatoro) has revealed that the upcoming second season will premiere in January 2023. In addition, the first key visual has been released. 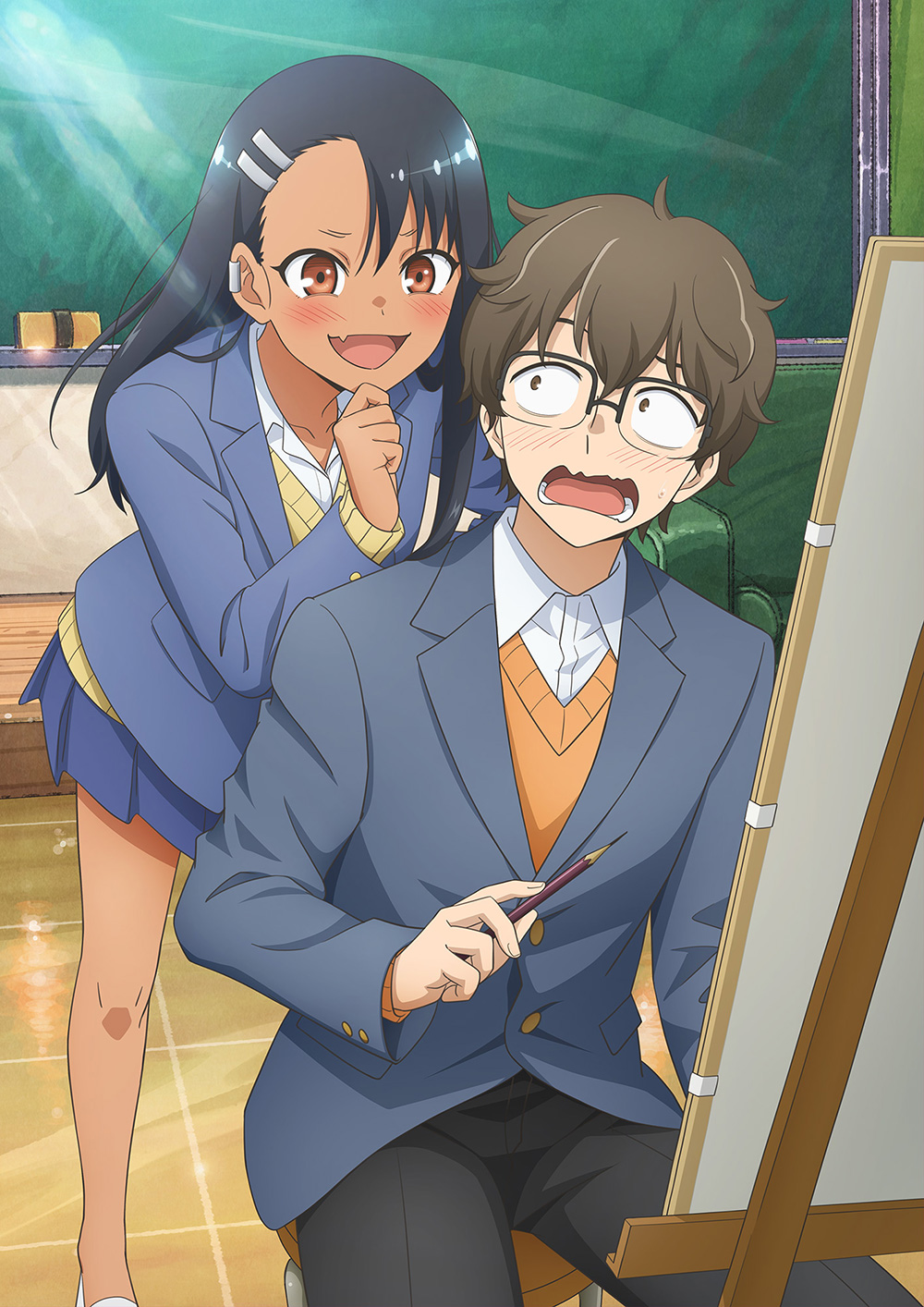 The second season will be titled Ijiranaide, Nagatoro-san 2nd Attack, and will air in January 2023 during the Winter 2022/2023 anime season.

The production staff of the second season will feature a new director and animation studio:

Ijiranaide, Nagatoro-san (Don’t Toy With Me, Miss Nagatoro) is a romantic comedy manga written and illustrated by Nanashi. The series began publication in November 2017 under Kodansha’s Magazine Pocket magazine. To date, a total of 11 volumes have been compiled and published. Nanashi began drawing the manga before its serialization on the online Japanese media sharing site Pixiv, under the username 774. A TV anime adaptation of the series was produced for the Spring 2021 anime season, directed by Hirokazu Hanai, and produced by Telecom Animation Film. 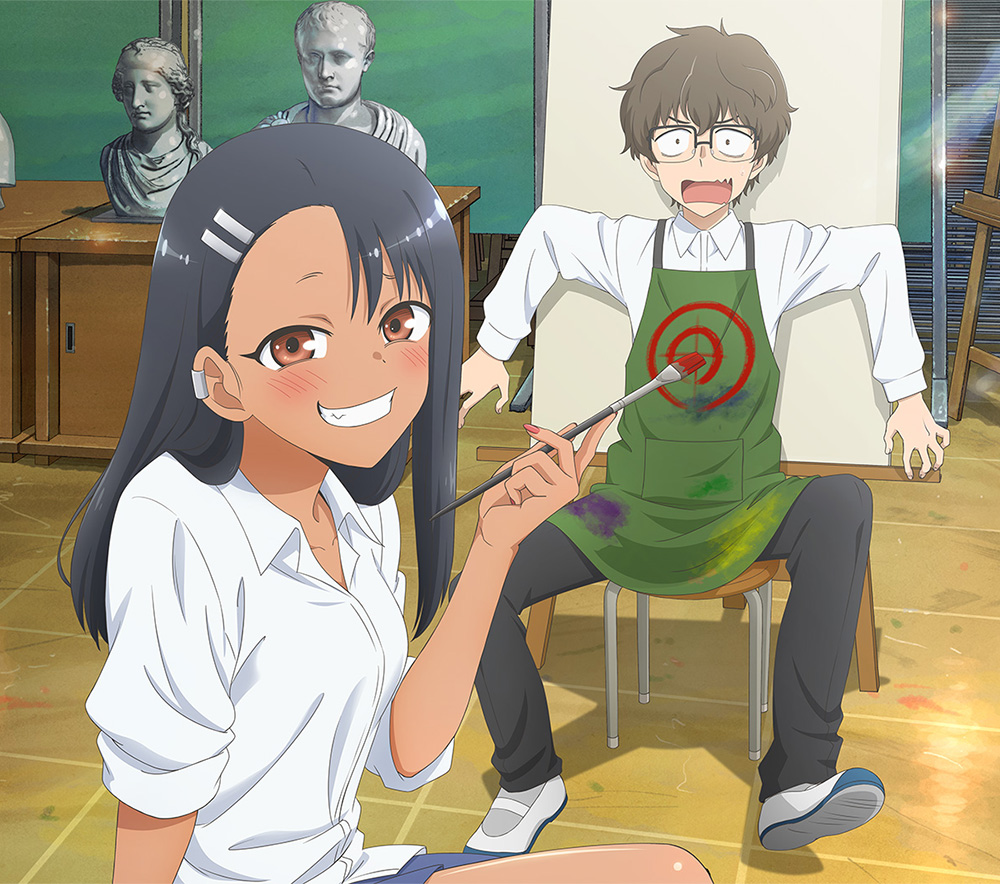 A second season of the Ijiranaide, Nagatoro-san anime will air in January 2023, during the Winter 2022/2023 anime season.